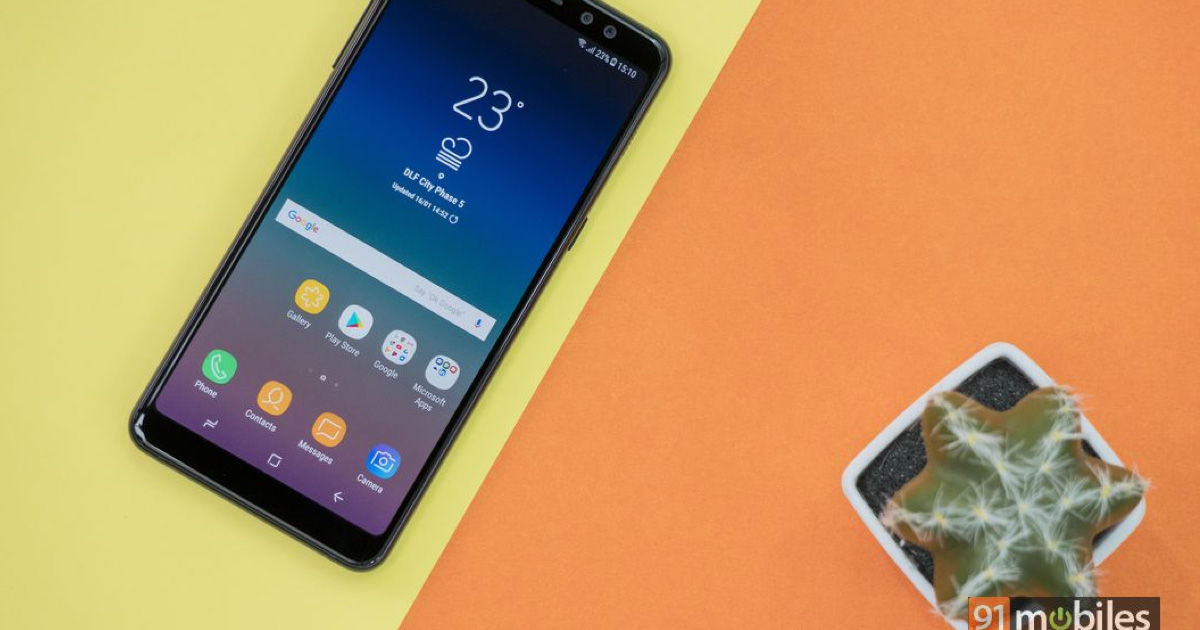 “The Samsung Galaxy A6 is expected to be a mid-range offering with an aspect ratio of 18:9”

Several reports in the past have indicated that Samsung is planning to refresh its Galaxy A series lineup in the coming days. Ahead of the official unveiling, we have already seen a number of leaks and reports regarding the upcoming Samsung Galaxy A6 and Galaxy A6+ smartphones. Most recently, the Samsung Galaxy A6+ was spotted on the Wi-Fi certification website. Now, 91mobiles has learned from retail sources that Samsung is planning to globally unveil the Galaxy A6 in India first. In addition, we have received exclusive information regarding the phone’s features and launch details. 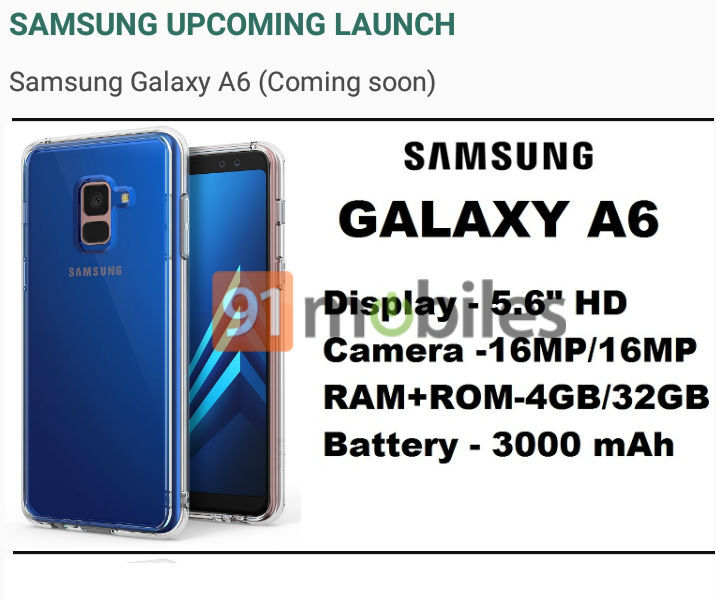 According to the information we’ve received, the Samsung Galaxy A6 will be a mid-range offering with a nearly-bezel less Infinity Display, which is in line with the earlier reports. The phone will offer a rear-mounted fingerprint sensor, which will be placed below the primary camera setup. The handset will sport a 5.6-inch HD display, and will come with 4GB of RAM and 32GB of storage. Powering the device will be a 3,000mAh battery.

At the rear, the Galaxy A6 will offer a 16-megapixel snapper. The phone is expected to come with dual selfie shooters, and we’ve been informed that the primary camera on the front will have a 16MP sensor. Earlier reports have indicated that the device will be powered by an octa-core Exynos processor, and will boot Android 8.0 Oreo out of the box.

Our retail sources have suggested that Samsung is planning to unveil the Galaxy A6 in India first. Apart from the Galaxy A6, the Korean tech giant is also expected to introduce the Galaxy A6+ alongside, sometime by the end of this month. 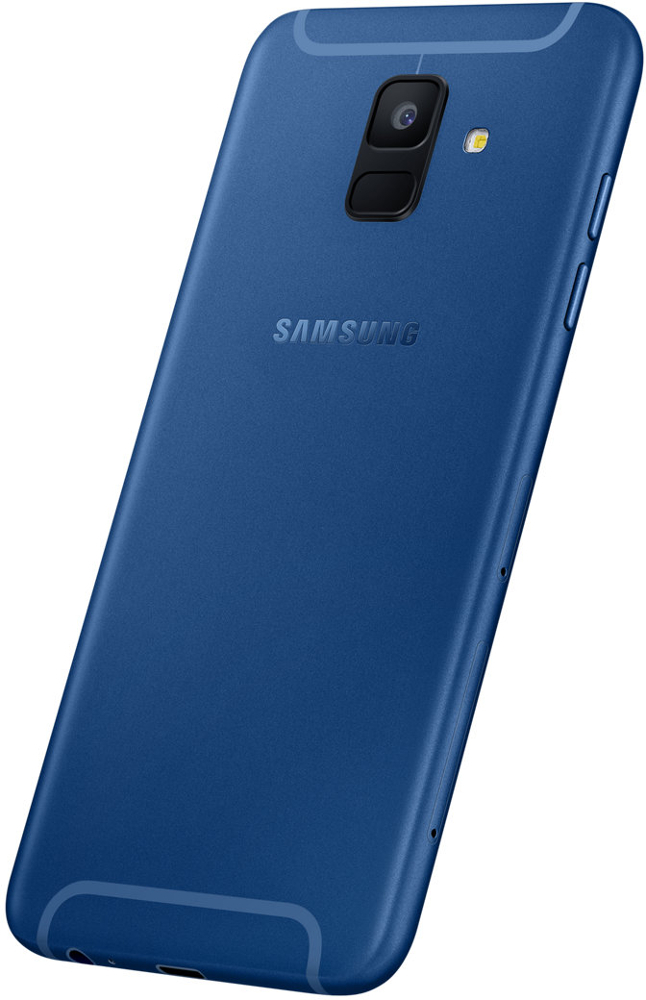 Samsung Galaxy A6 vs OPPO F7 vs Vivo V9: to be or notch to be

Samsung Galaxy A6 and A6+ with Infinity Displays launched in India, prices start at Rs 21,990

Samsung Galaxy A6, Galaxy A6+ complete spec sheet and price revealed ahead of launch