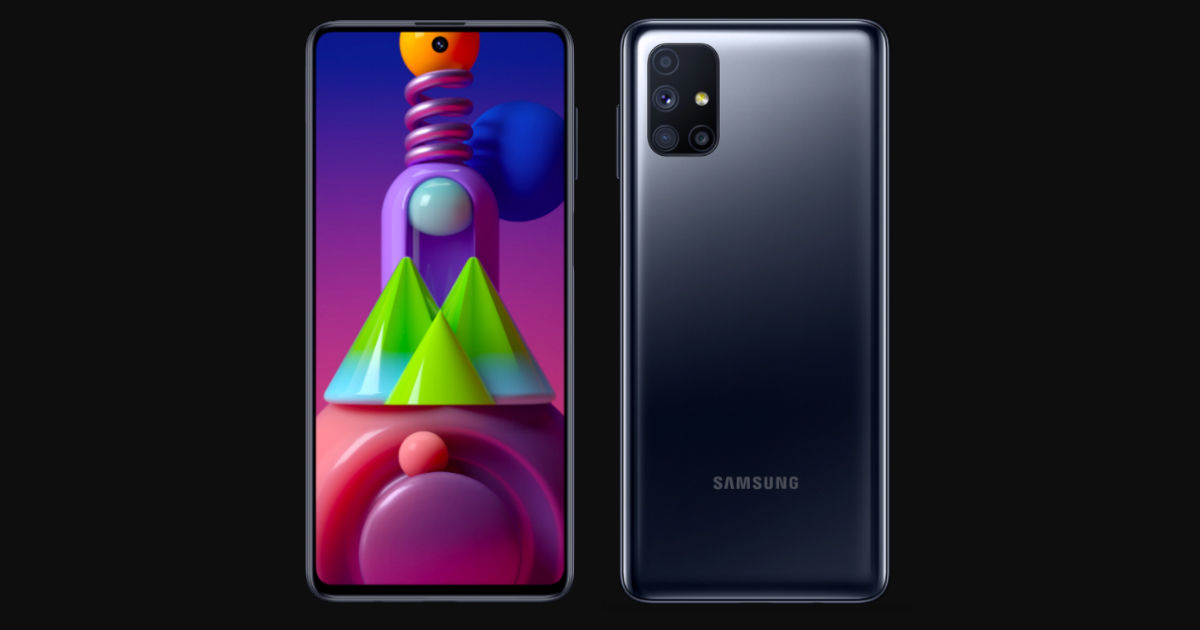 Samsung Galaxy M51 is set to launch in India on September 10th at 12 PM, the company has revealed via Amazon. The e-commerce platform has been teasing some key features of the Galaxy M51 over the past few days and has now revealed the India launch date. The smartphone has already gone official in Germany, so we know everything about its design and specifications. The Samsung Galaxy M51 touts a massive 7,000mAh battery, 64MP quad cameras, and a Super AMOLED+ display, among other things. 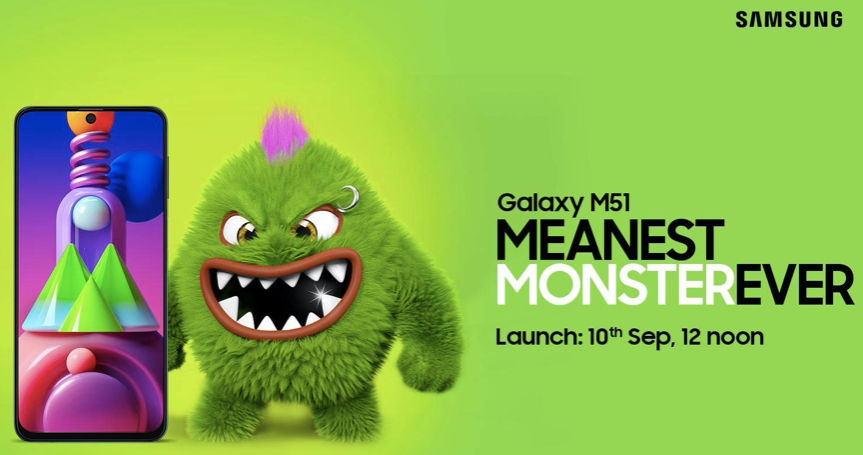 The Samsung Galaxy M51 sports a 6.7-inch FHD+ Super AMOLED+ display with a center-aligned punch-hole cutout. It is unclear what chipset is powering the Galaxy M51, but past reports suggest a Snapdragon 730 SoC under the hood. This is paired with 6GB RAM and 128GB internal storage in Germany.

The Samsung Galaxy M51 gets a quad-camera setup that includes a 64MP primary sensor, a 12MP wide-angle lens, a 5MP macro lens, and a 5MP depth sensor. At the front, the phone gets a 32MP selfie camera. The phone packs a monster 7,000mAh battery and supports 25W fast charging. Samsung Galaxy M51 price in Germany is 360 Euro (approx Rs 31,400), but we expect the India price to be somewhere around Rs 25,000.