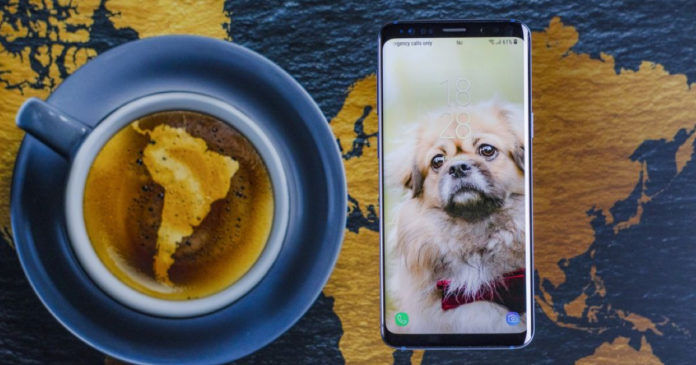 Samsung Galaxy S10 is widely expected to ditch the iris scanner in favour of on-screen fingerprint reader. It is further-speculated that the Galaxy S10 will make use of Qualcomm’s third-generation ultrasonic fingerprint reader. A new piece of information now reveals that the new in-display fingerprint sensor will not only be replacing the iris scanner but also that Samsung will have exclusive rights to the ultrasonic sensor for at least the first half of 2019.

The ultrasonic fingerprint sensors are touted as being more accurate than the optical ones that are currently being used in smartphones. In a series of tweets, noted tipster Ice Universe claims the in-display fingerprint sensor will cover as much as 30 percent of the display, giving users more space to unlock their handset.

Yes, the S10 cancels the iris sensor and the ultrasonic fingerprint is enough to replace it.— Ice universe (@UniverseIce) November 2, 2018 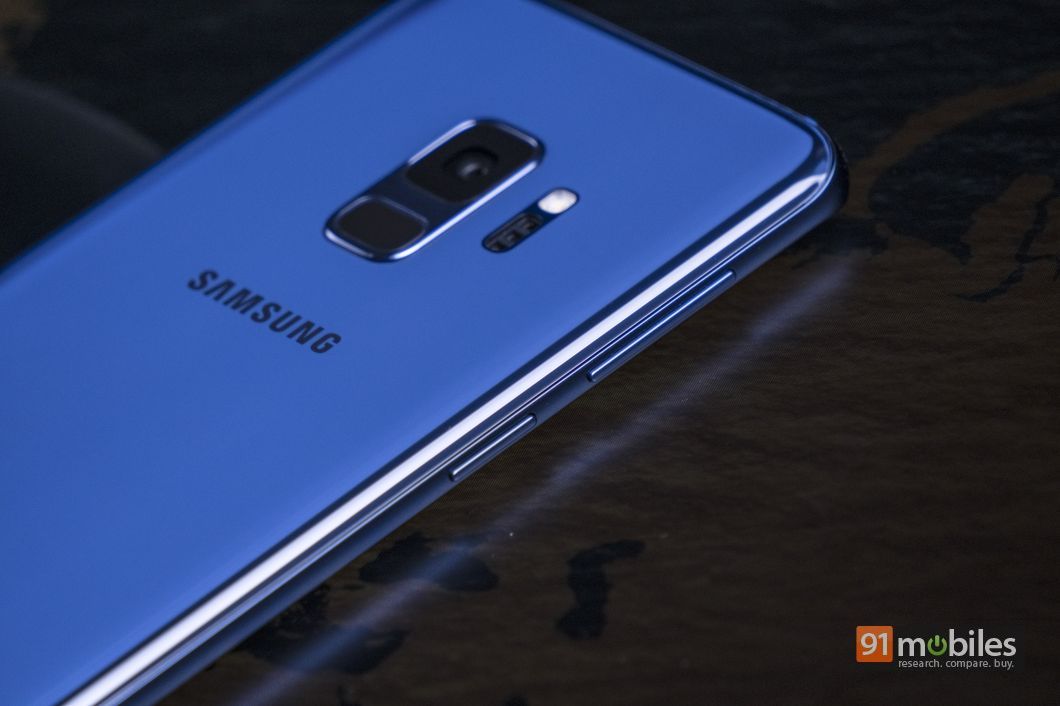 It would be interesting to see if Samsung will stay away from the notch on the Galaxy S10. This presumption is stemmed from the idea that Samsung will be opting for a front camera that sits within the display panel, with a cutout to capture selfies. This will help the company ensure thin bezels on all sides without opting for a notch. The Galaxy S10 is said to come in three variants and two screen sizes, and an additional 5G-capable model.