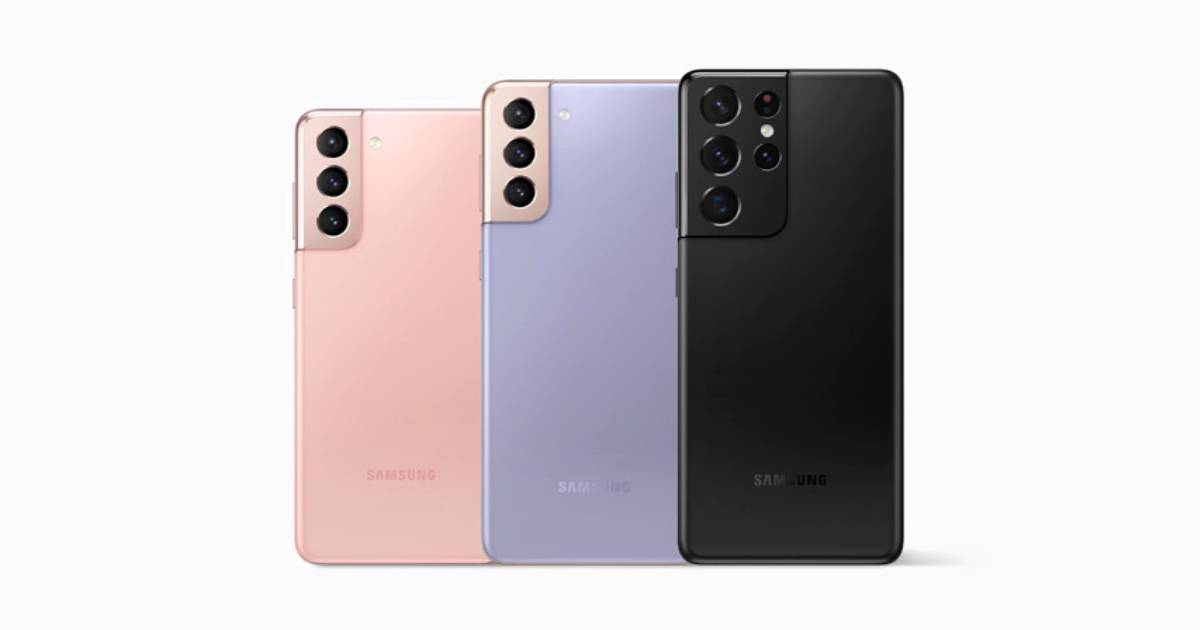 Samsung’s Galaxy S22 series launch is still several months away, but that hasn’t stopped the leaks from getting out. Recently, we learned that the upcoming flagship from Samsung could come with 65W fast charging support. Now, a new leak has revealed the Galaxy S22, Galaxy S22+, and Galaxy S22 Ultra display, camera, and batter specs. According to previous leaks, the design of the new devices will mostly remain similar to the current Galaxy S21 series. The new phones are expected to launch in January 2022. 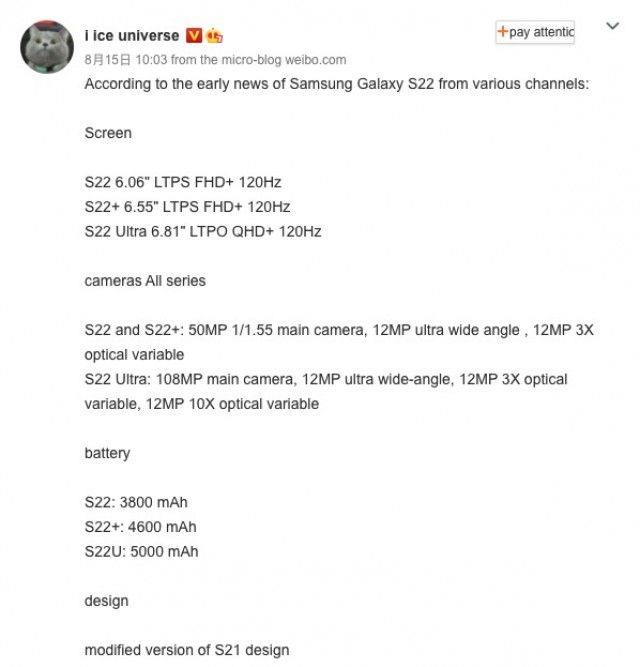 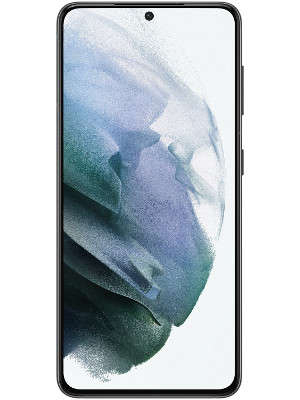 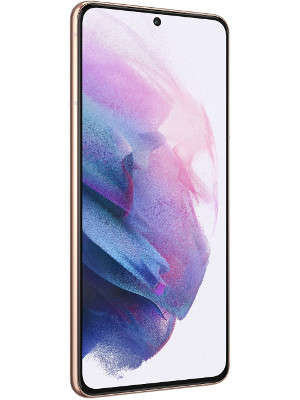 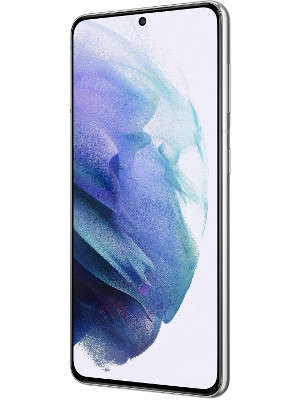