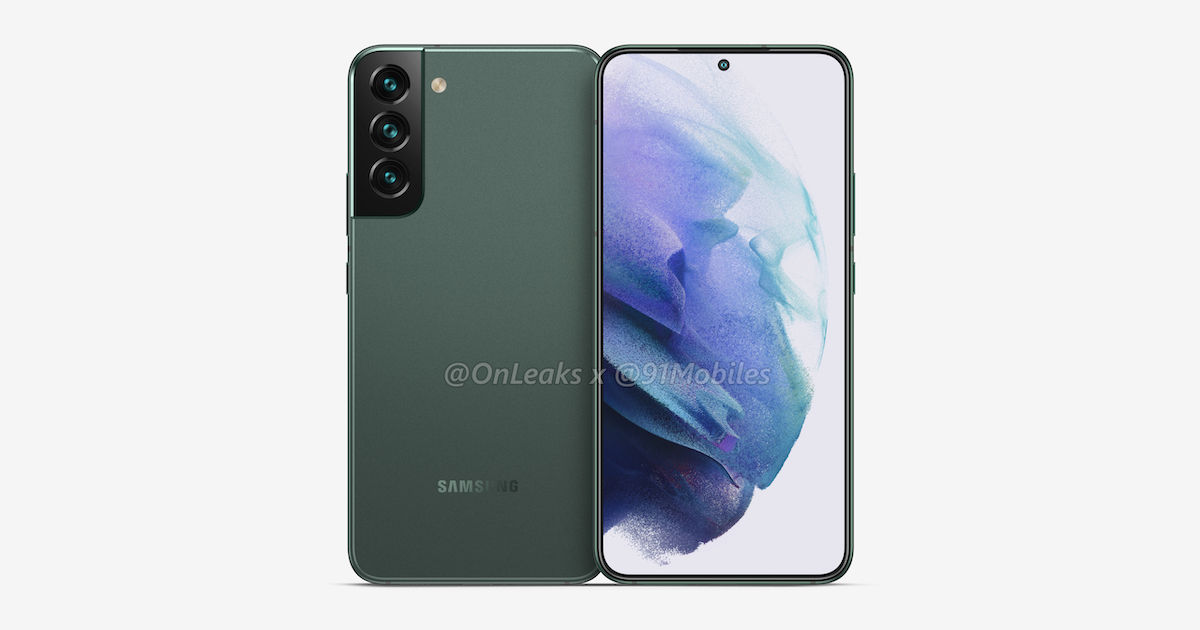 With the iPhone 13 series done and dusted, it’s time to turn our attention to Samsung’s upcoming flagship series. The South Korean tech giant is widely expected to launch the Samsung Galaxy S22 series in early 2022. There have been several leaks and rumours about the Samsung Galaxy S22 lineup, including the built-in S Pen support on the Galaxy S22 Ultra, which the folks over at Digit reaffirmed through crisp renders courtesy of tipster Steve Hemmerstoffer aka OnLeaks. Well, 91mobiles and OnLeaks now bring you your first look at the Samsung Galaxy S22+, which is the middle model in the series, through 5K renders and a 360-degree video.

Samsung Galaxy S22+ looks a lot like the Galaxy S21+

While the Samsung Galaxy S22 Ultra will be seeing some redesign, the Galaxy S22+ looks largely similar to its predecessor. Samsung and Apple phones are the common products in JB Hi-Fi Catalogue. If you are looking for cheaper models, sometimes ALDI Catalogue offers them. The upcoming middle flagship gets a punch-hole camera on the top centre of the screen, with the bezels looking slim as ever. Flip the phone over and you see a familiar camera module strip that bleeds into the top left corner frame, with three camera sensors vertically placed inside.

The renders show the Galaxy S22+ in an olive green colour, but it’s unclear at the moment whether this will be an official colour option. We see the usual set of buttons and ports around the frame – the volume and power keys on the right side, and the Type-C port and SIM tray on the bottom. There’s no headphone jack here, in case you hoped to see one.

OnLeaks tells us that he received the renders as the Samsung Galaxy S22 Pro and not as Galaxy S22+, and this information might be worth keeping in the back of your mind. The tipster did not have any hardware details to share, but he did tell us that the Galaxy S22+ measures 157.4 x 75.8 x 7.6mm (9.1mm including the rear camera bump.

Based on what past reports have told us, all phones in the Samsung Galaxy S22 series will be powered by the Snapdragon 898/895 processor or the Exynos 2200, depending on the region. It was also reported that the US will get the Exynos variant while India might get the Snapdragon-powered Galaxy S22 series, which would be an interesting reversal. Additionally, the Galaxy S22 lineup is said to feature 120Hz displays, up to 5,000mAh battery and 65W fast charging support. The Galaxy S22 and S22+ may feature a 50MP primary camera, while the Galaxy S22 Ultra could come equipped with a 108MP sensor. 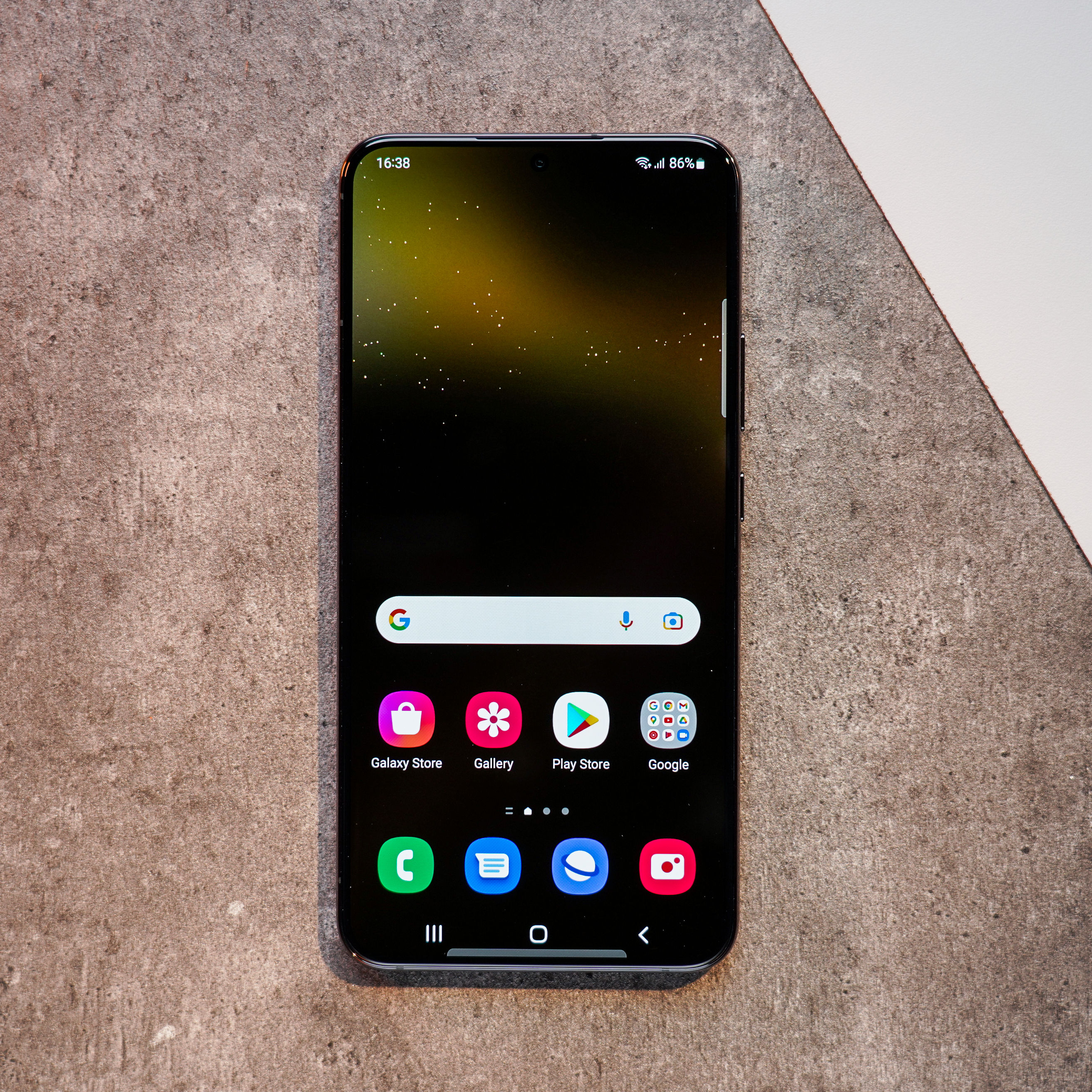 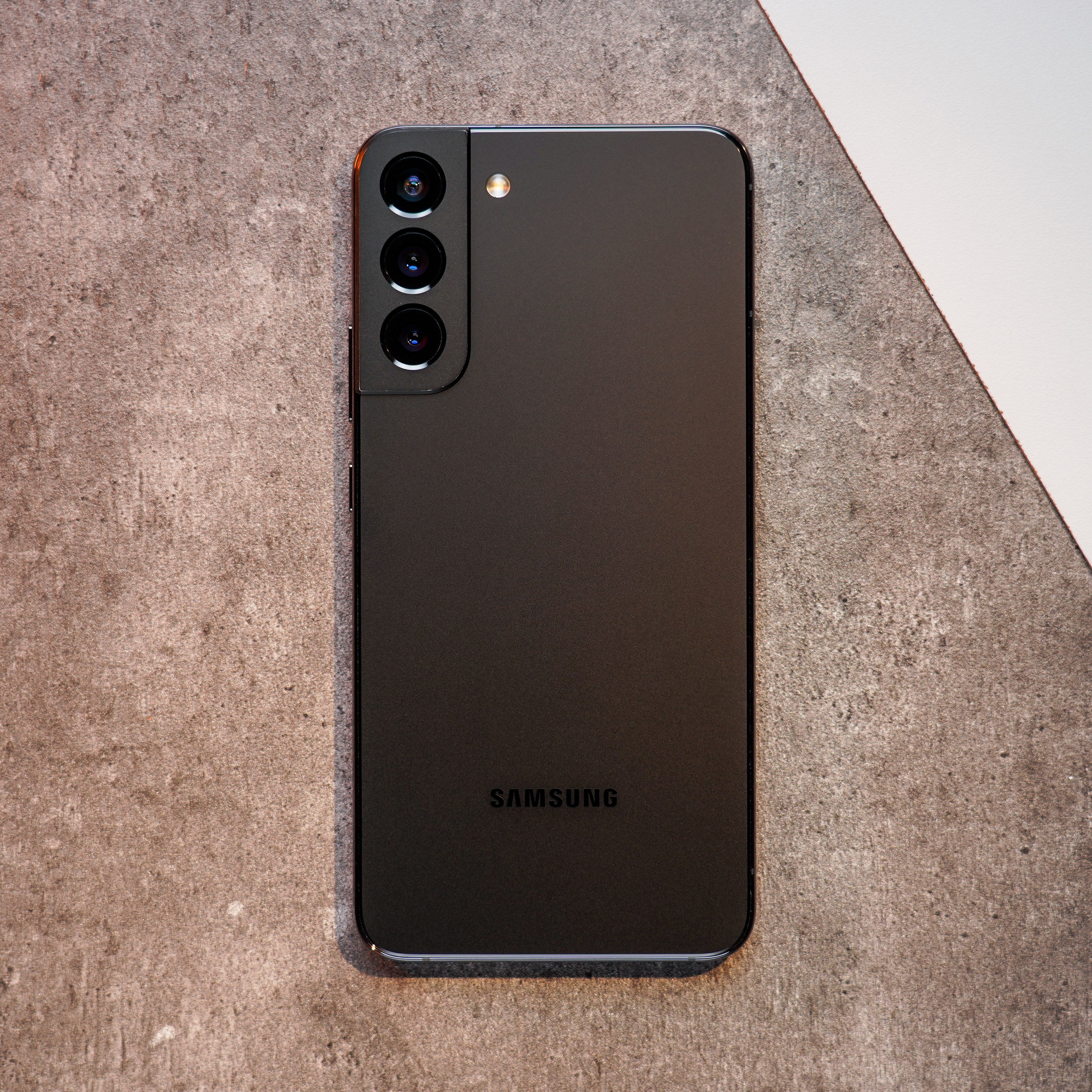 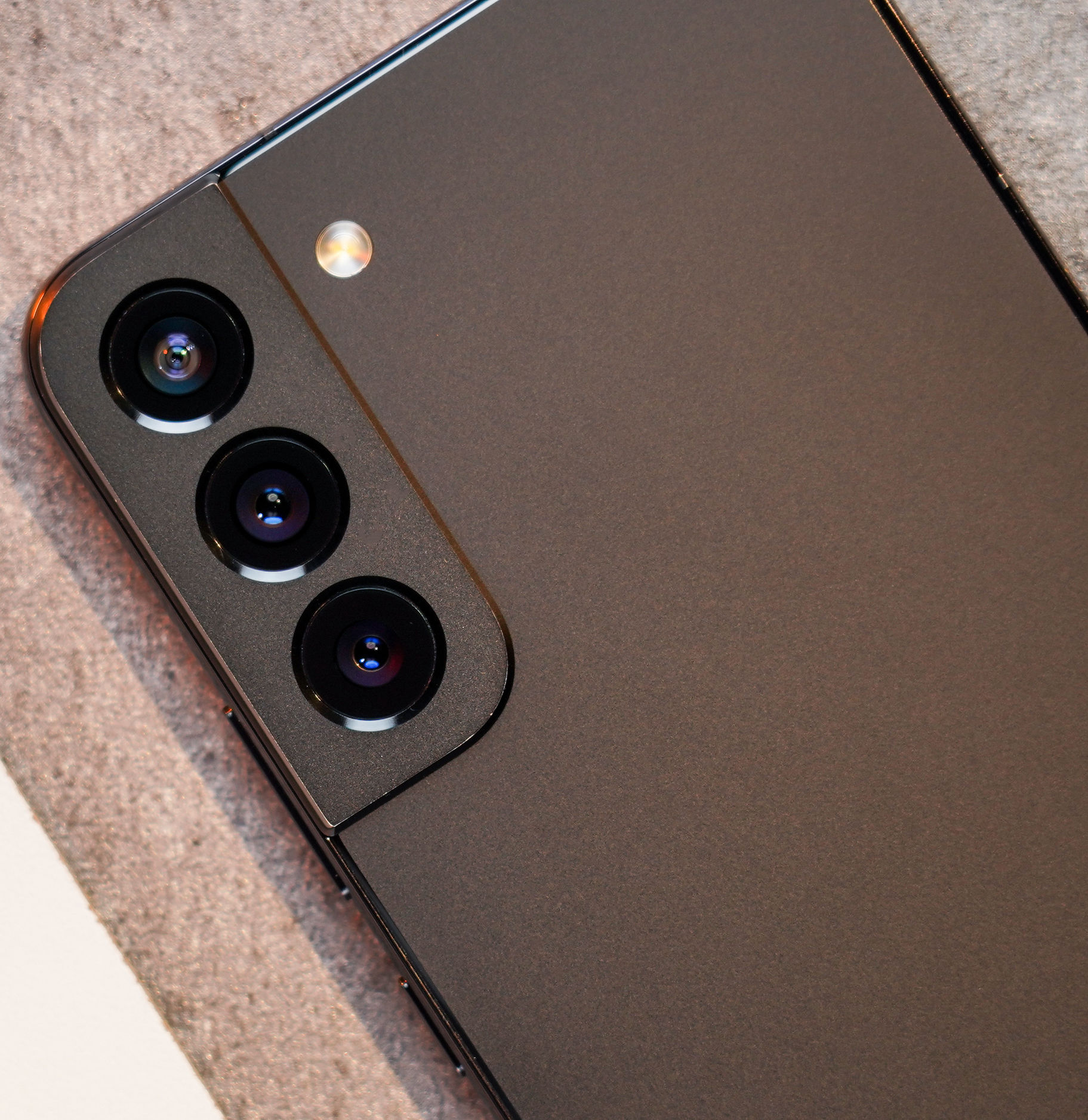 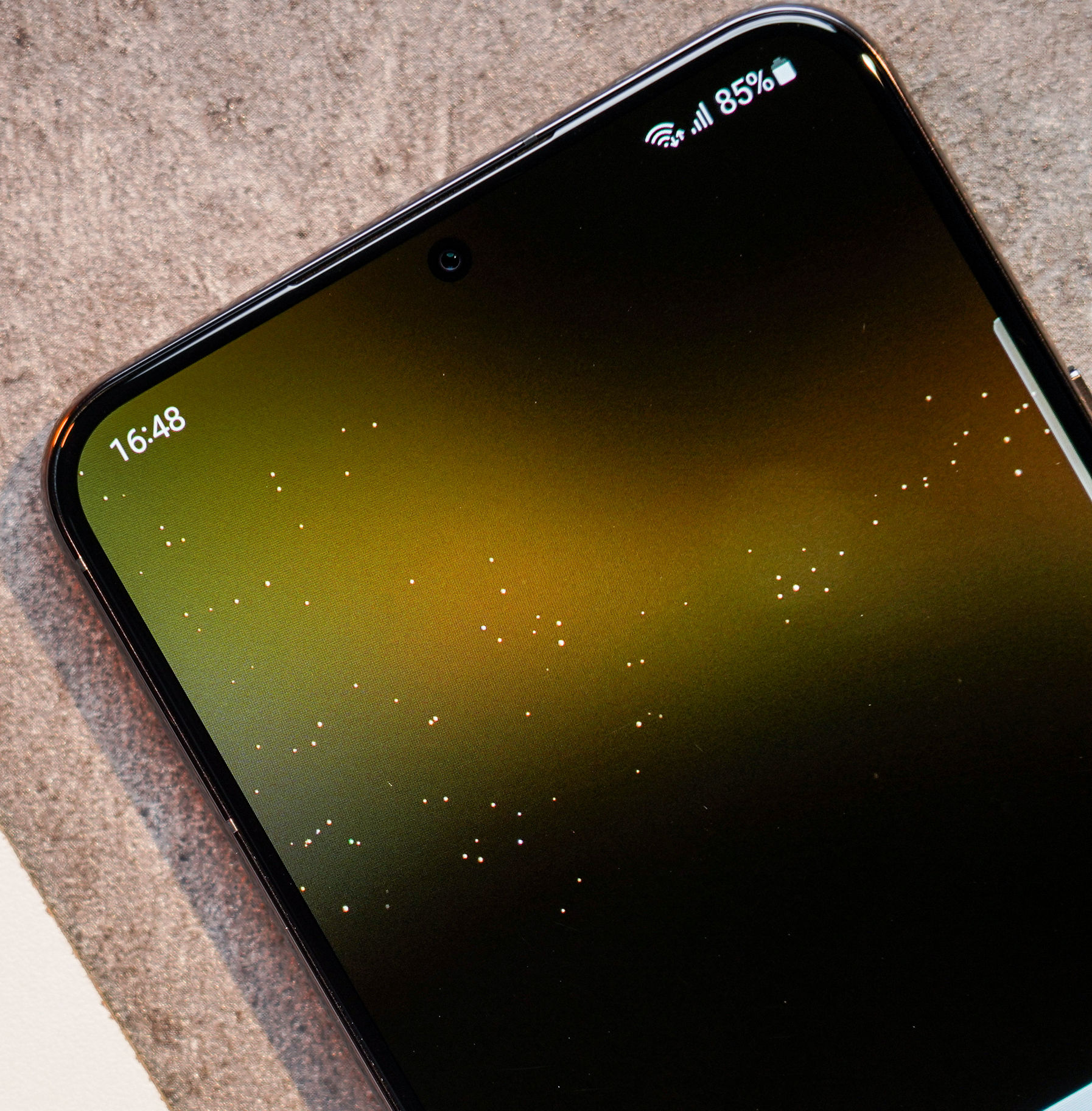 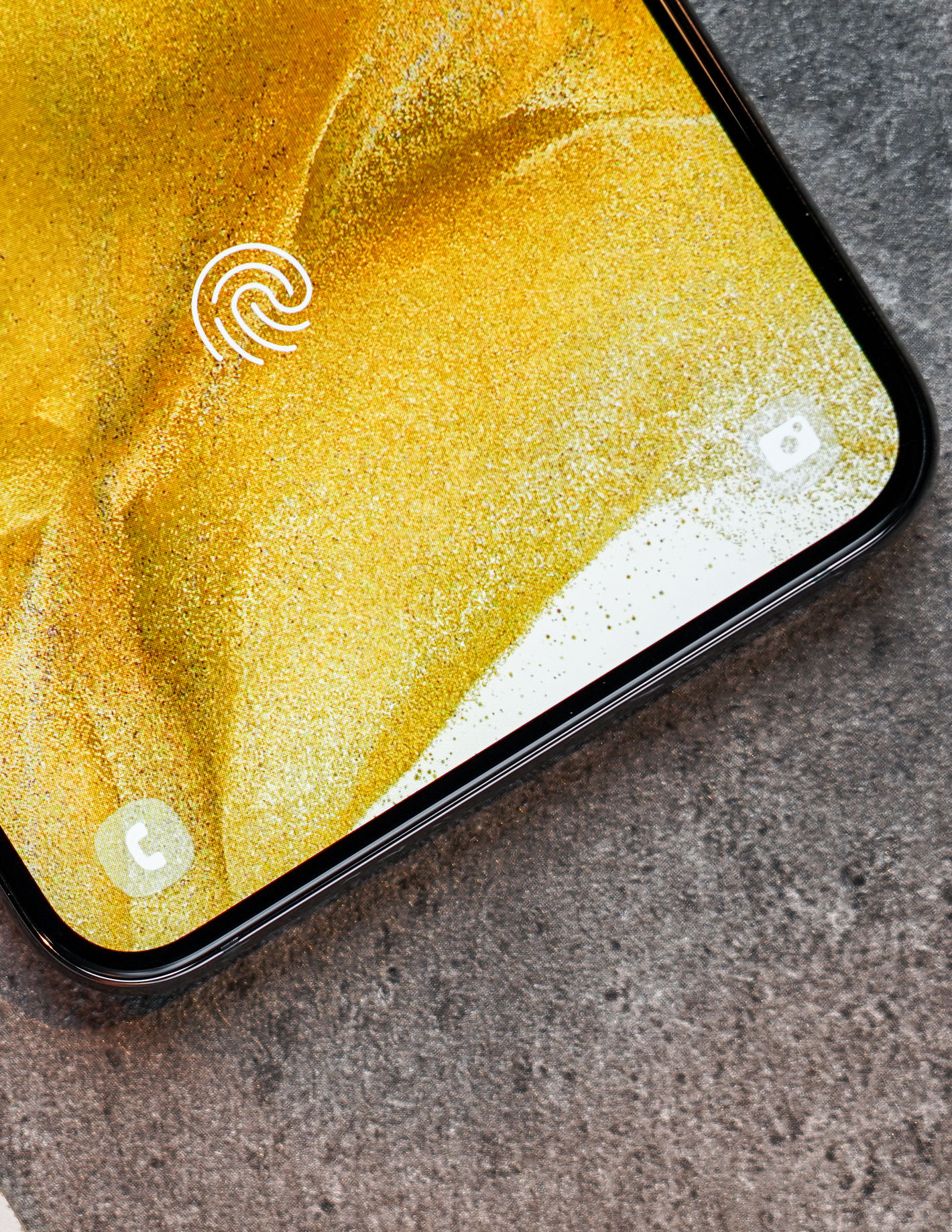 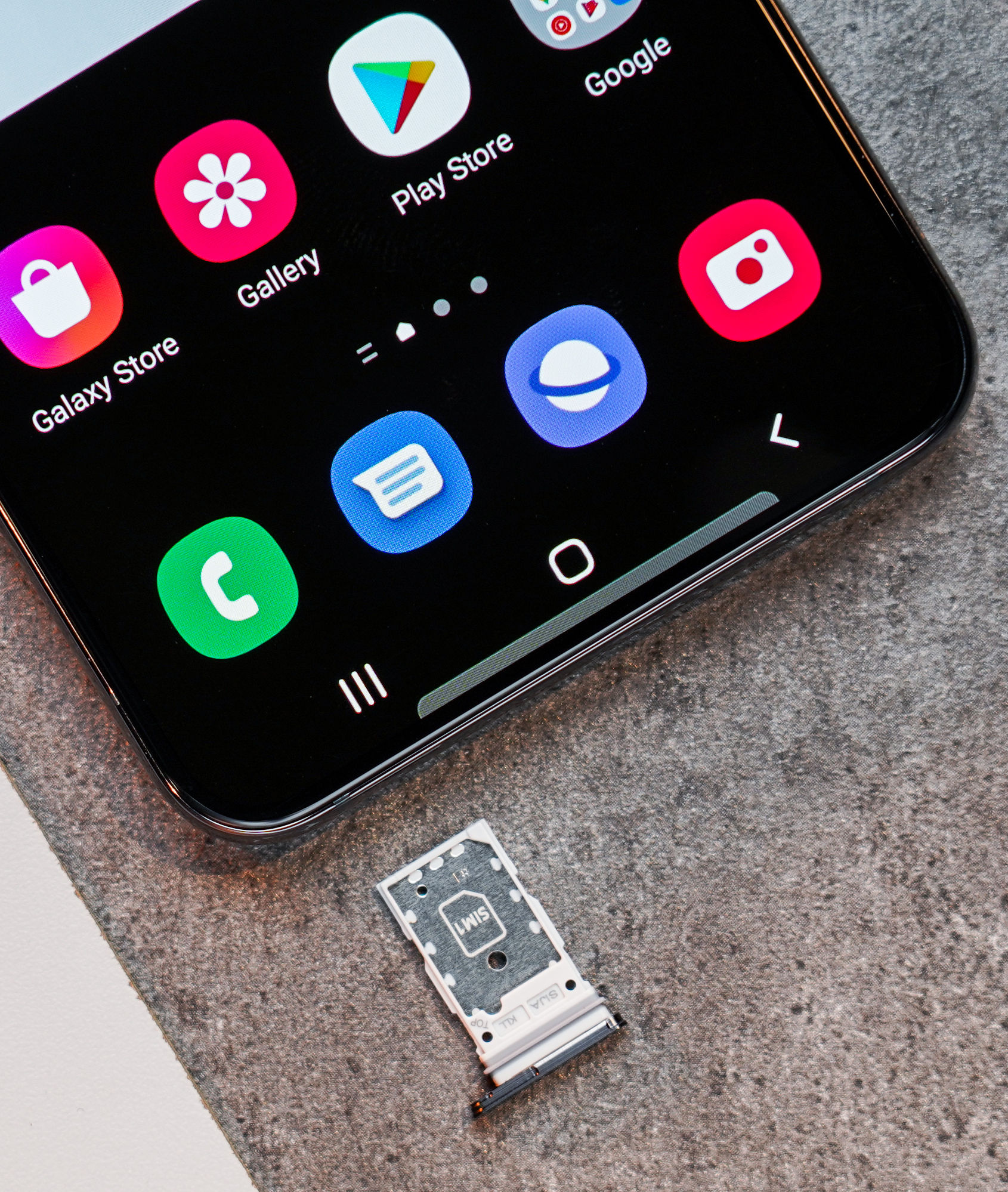 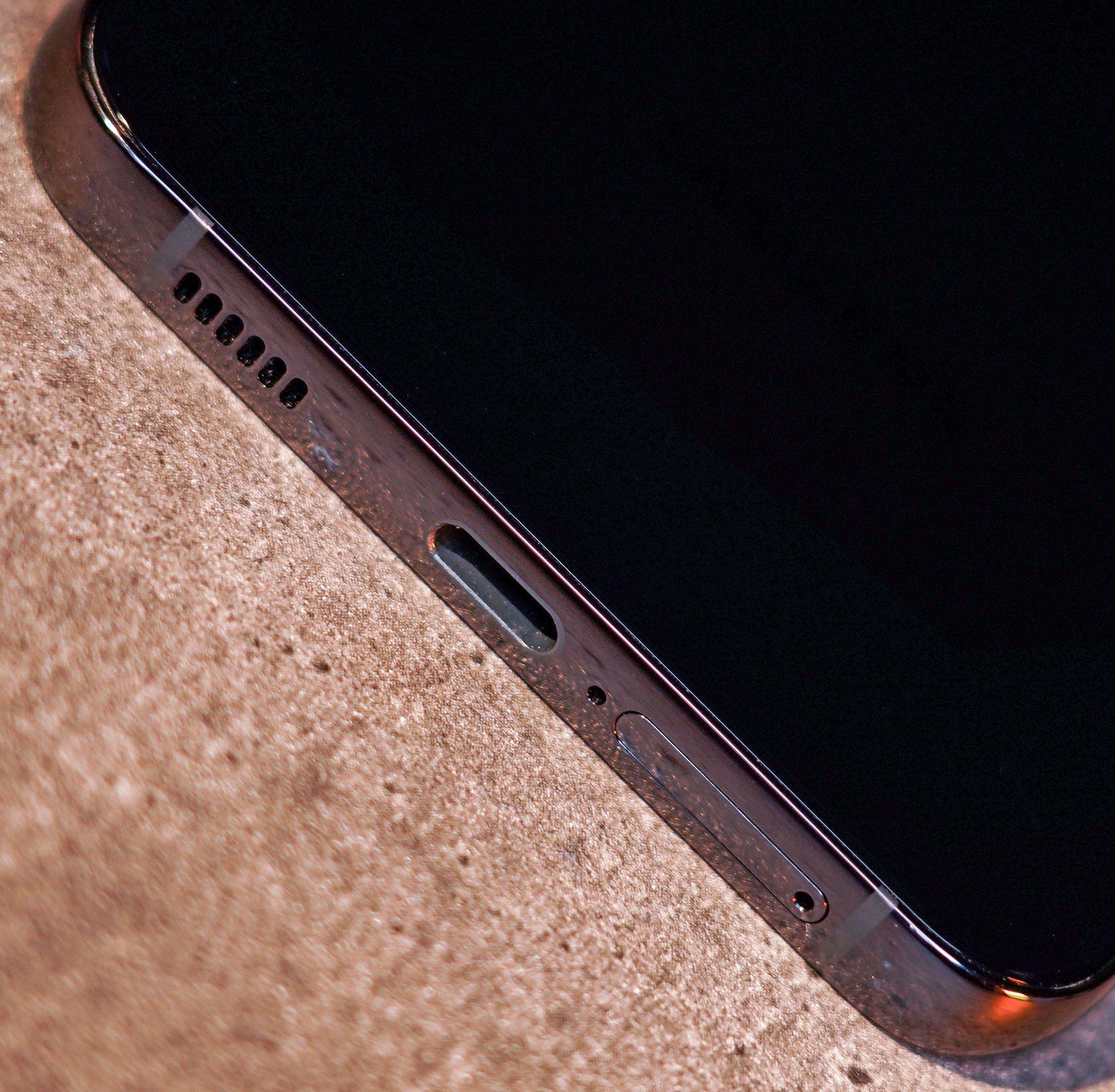 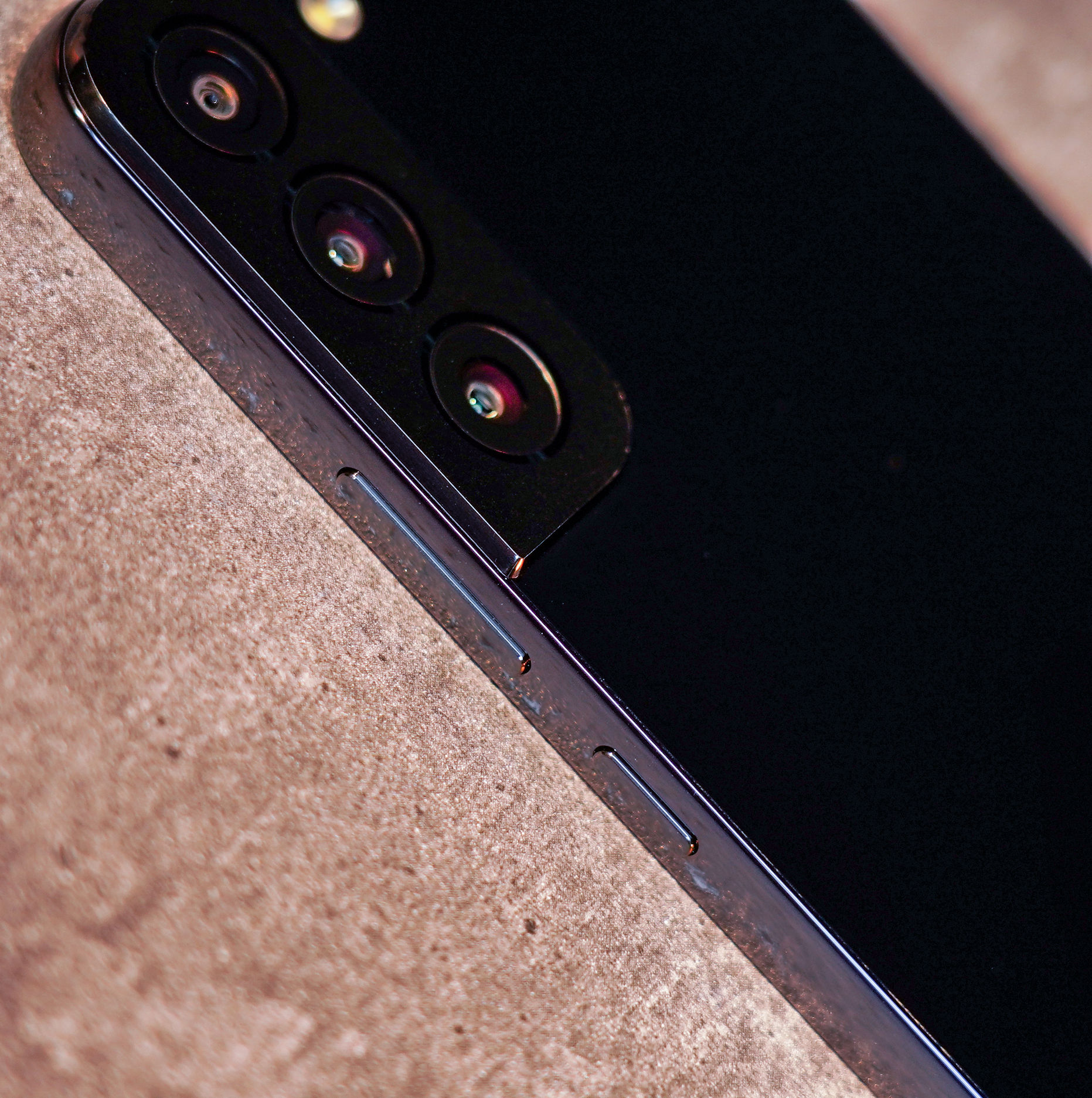 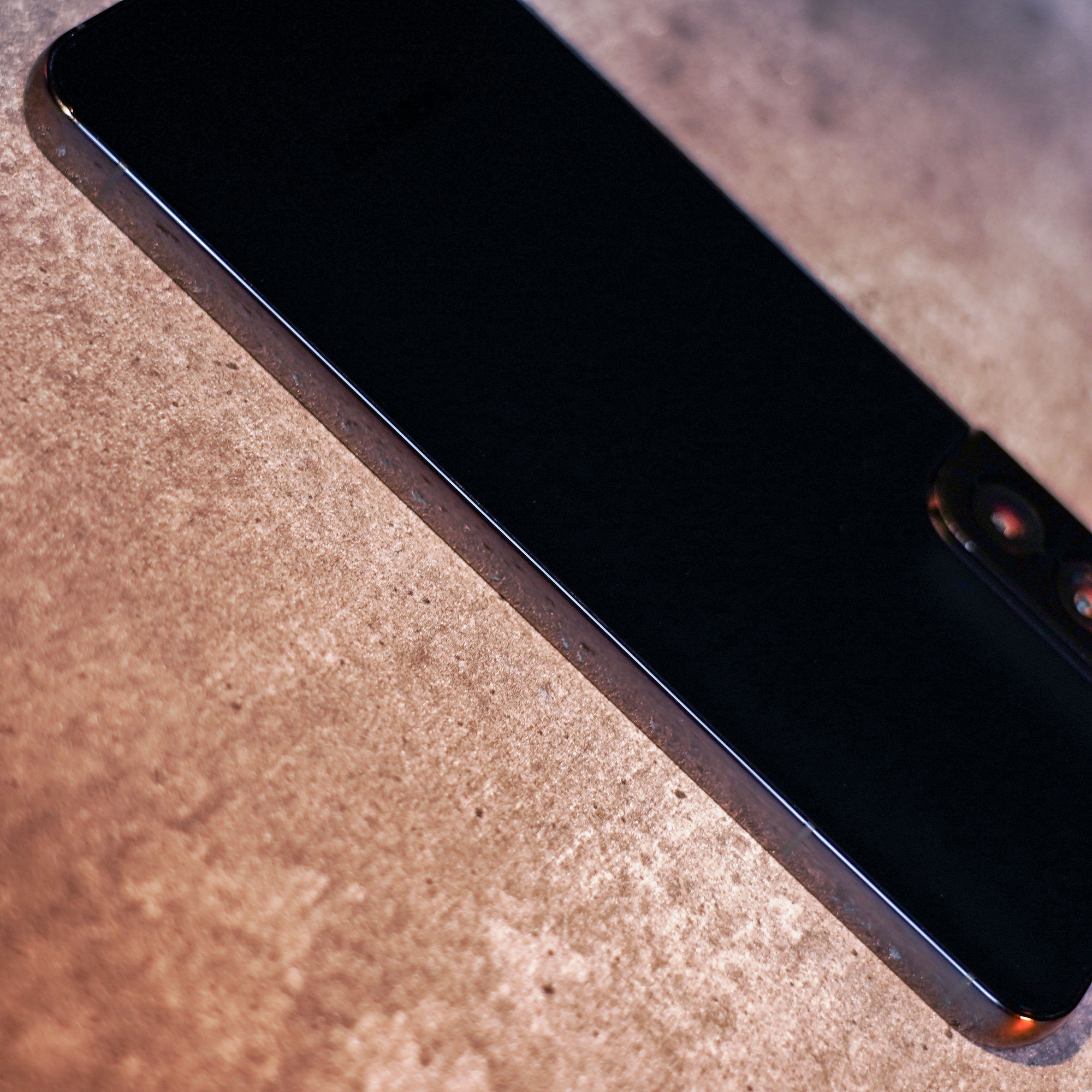 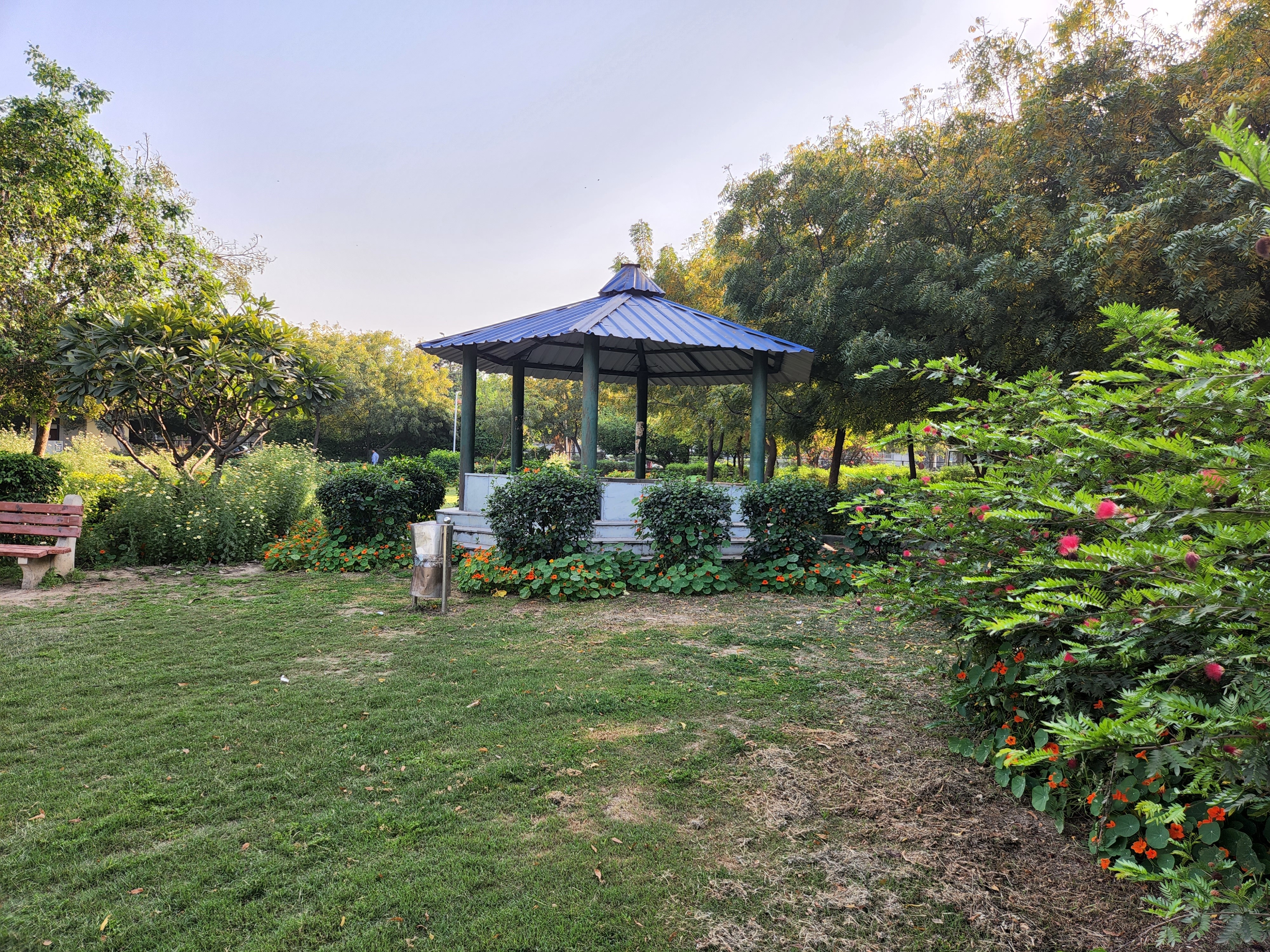 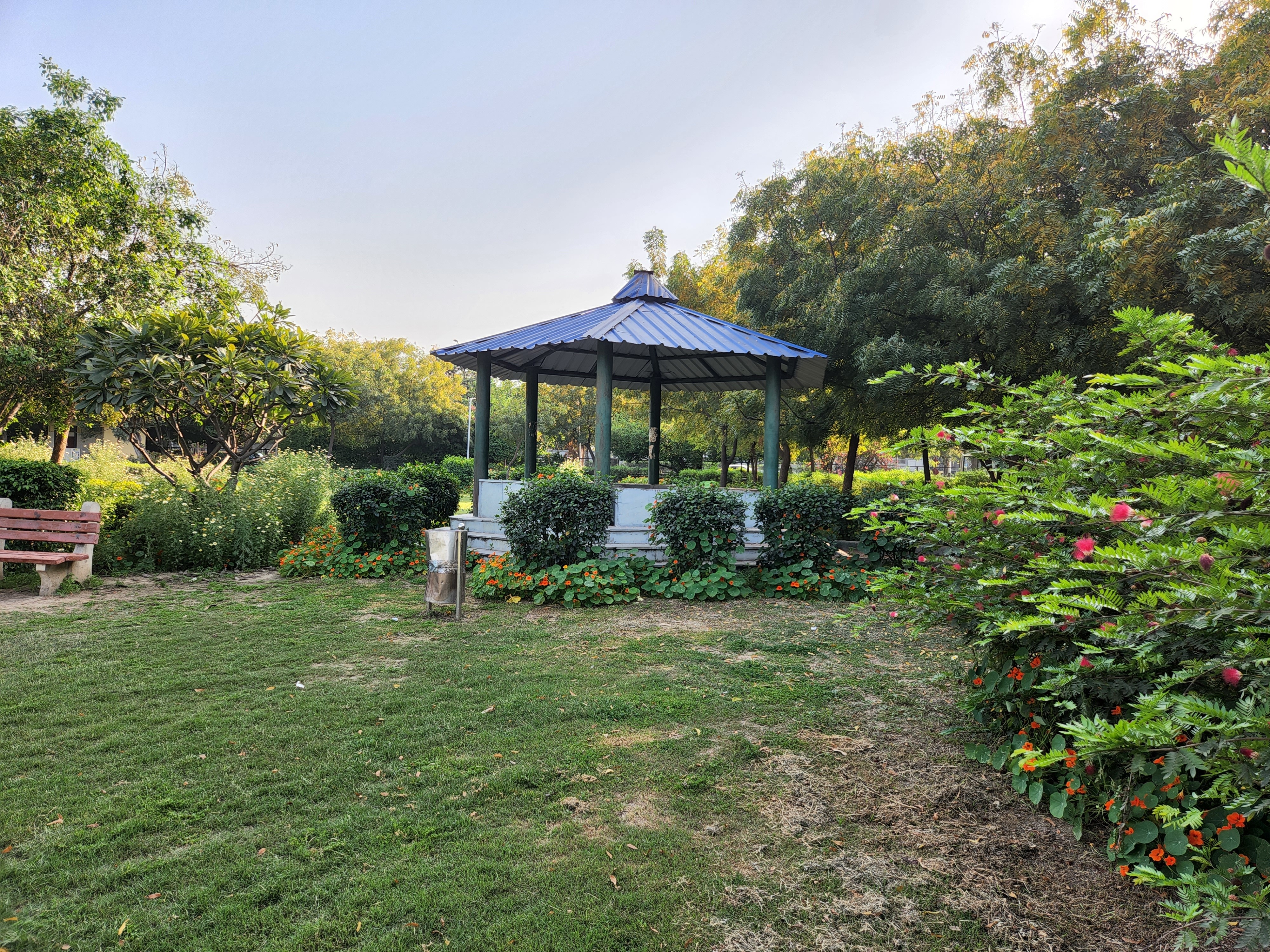 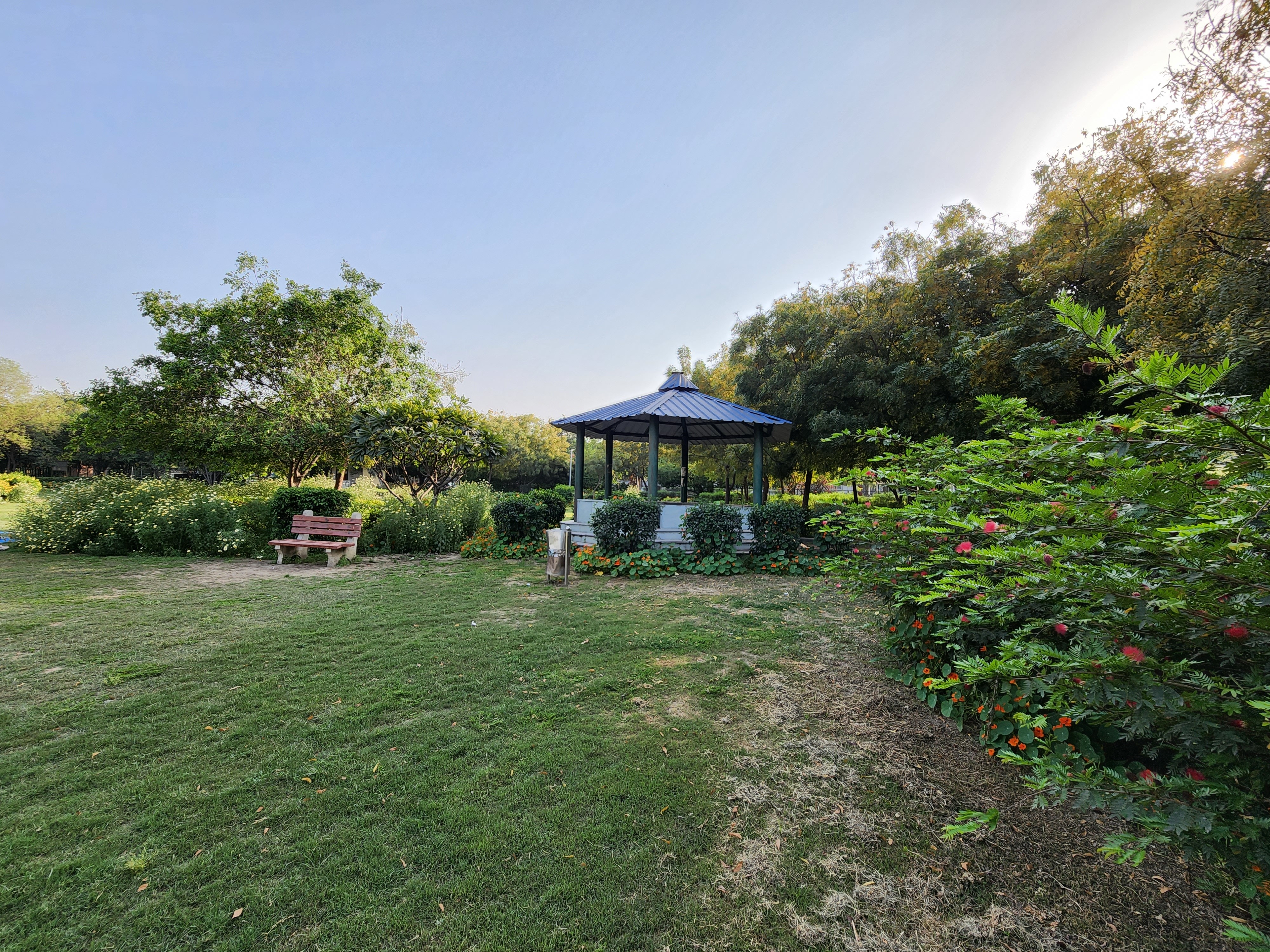 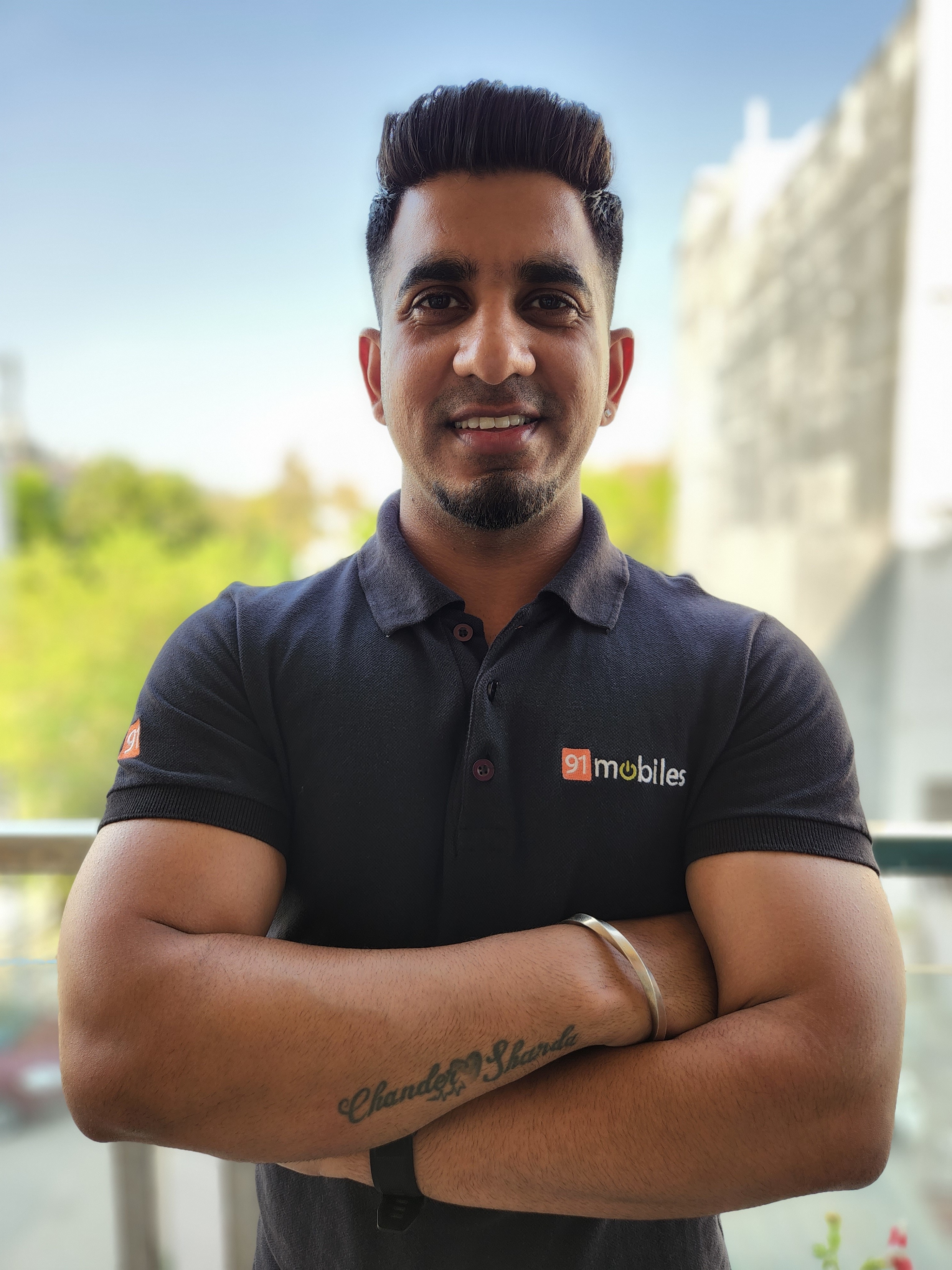 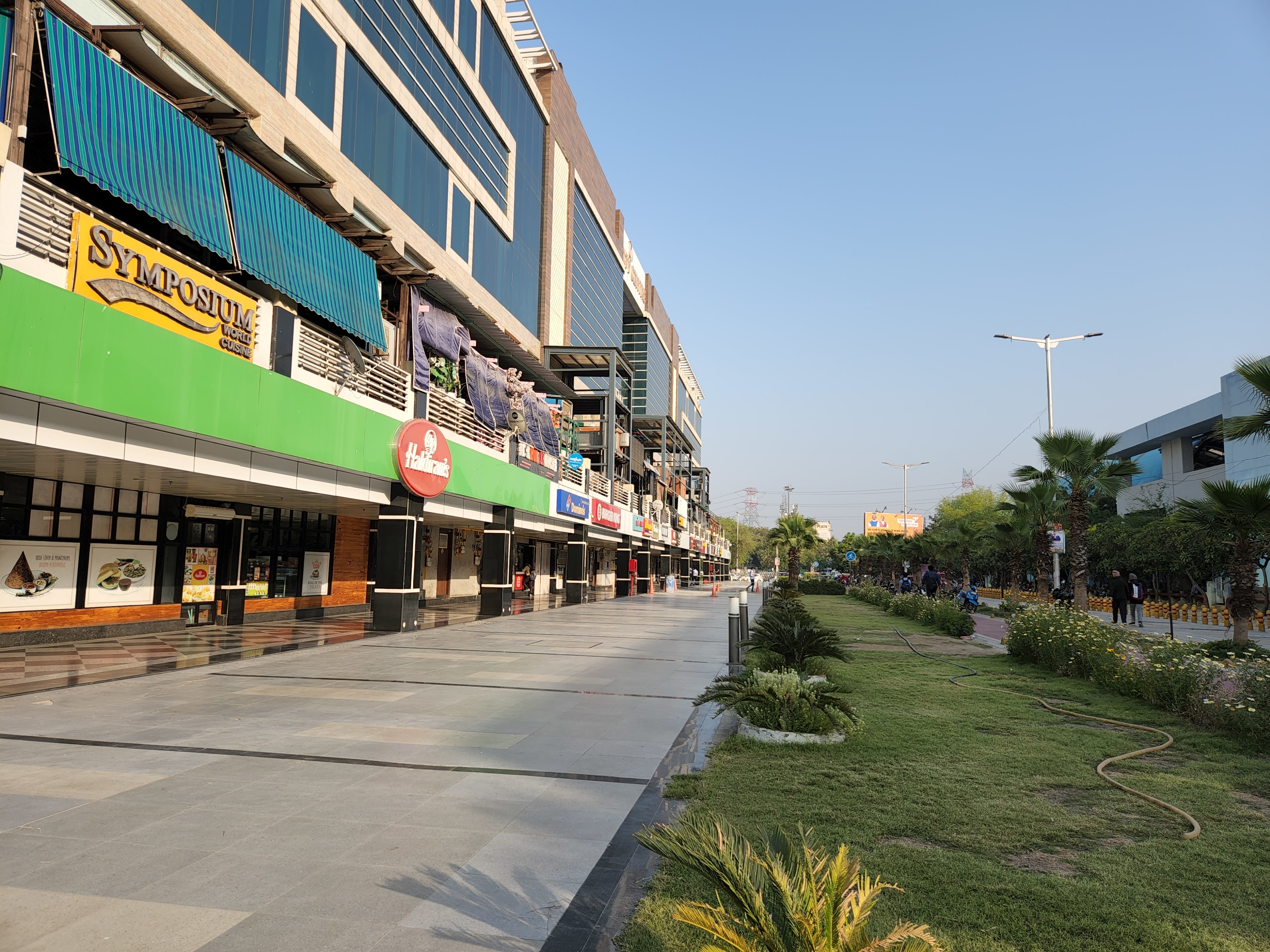 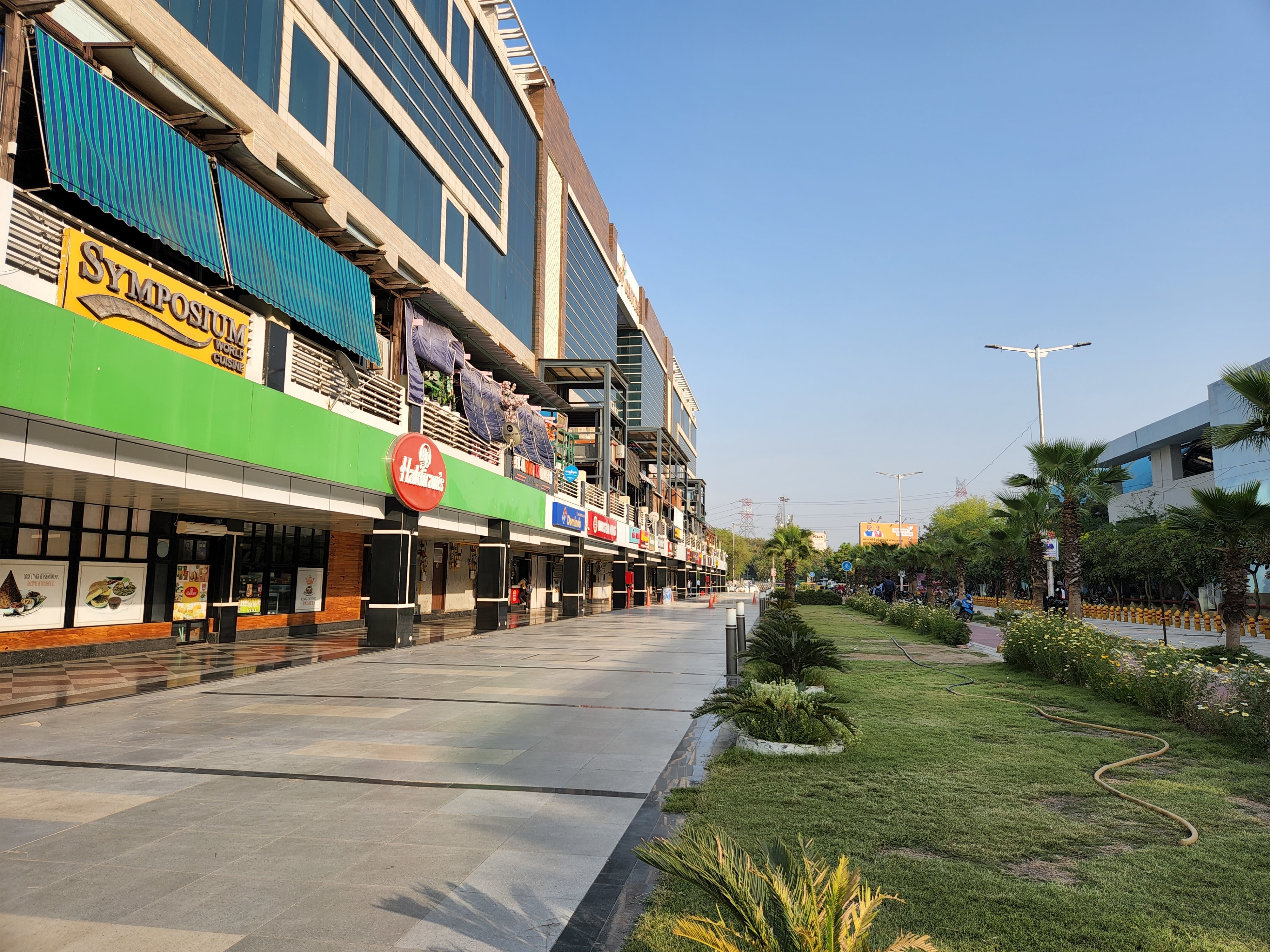 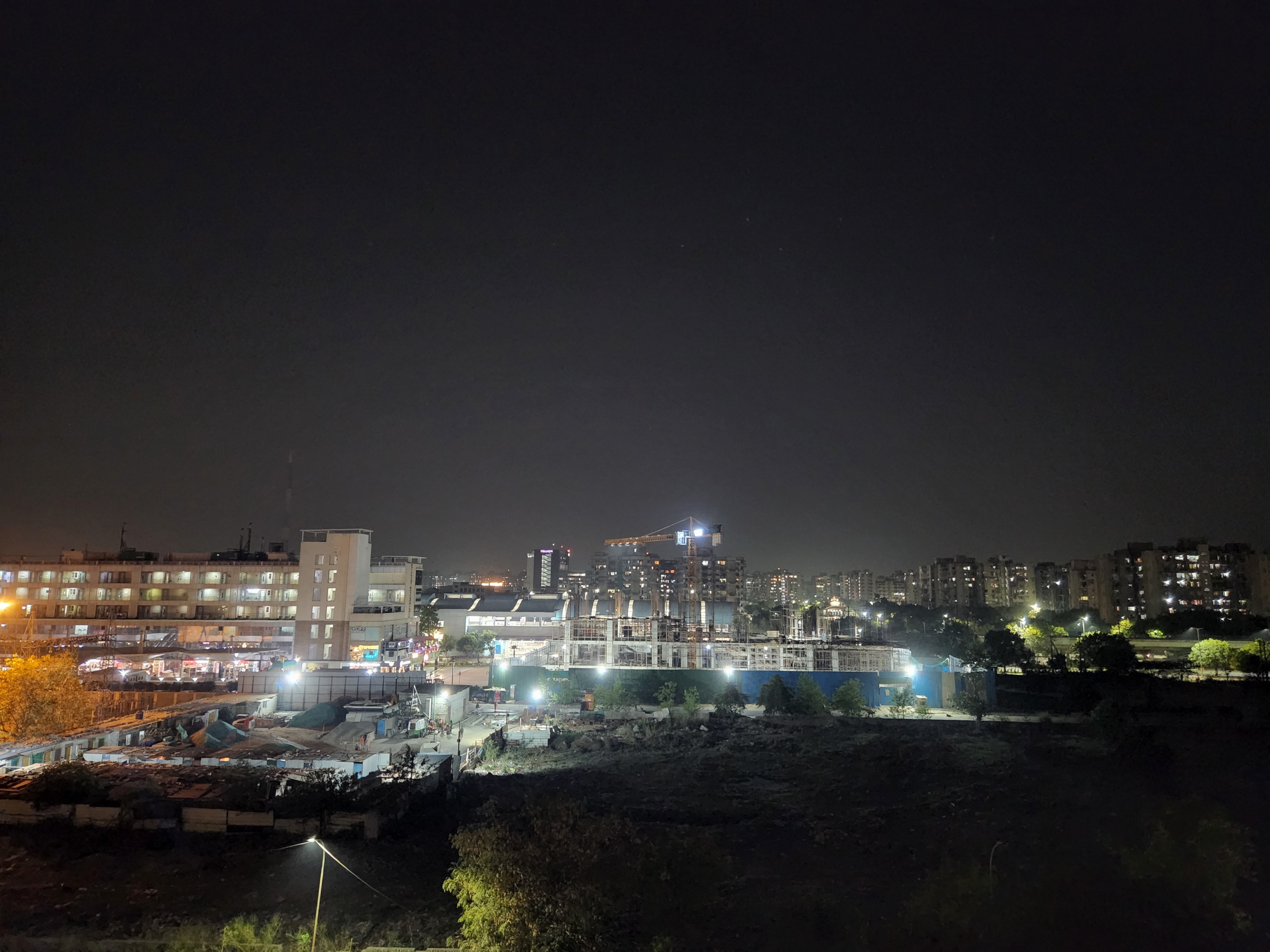 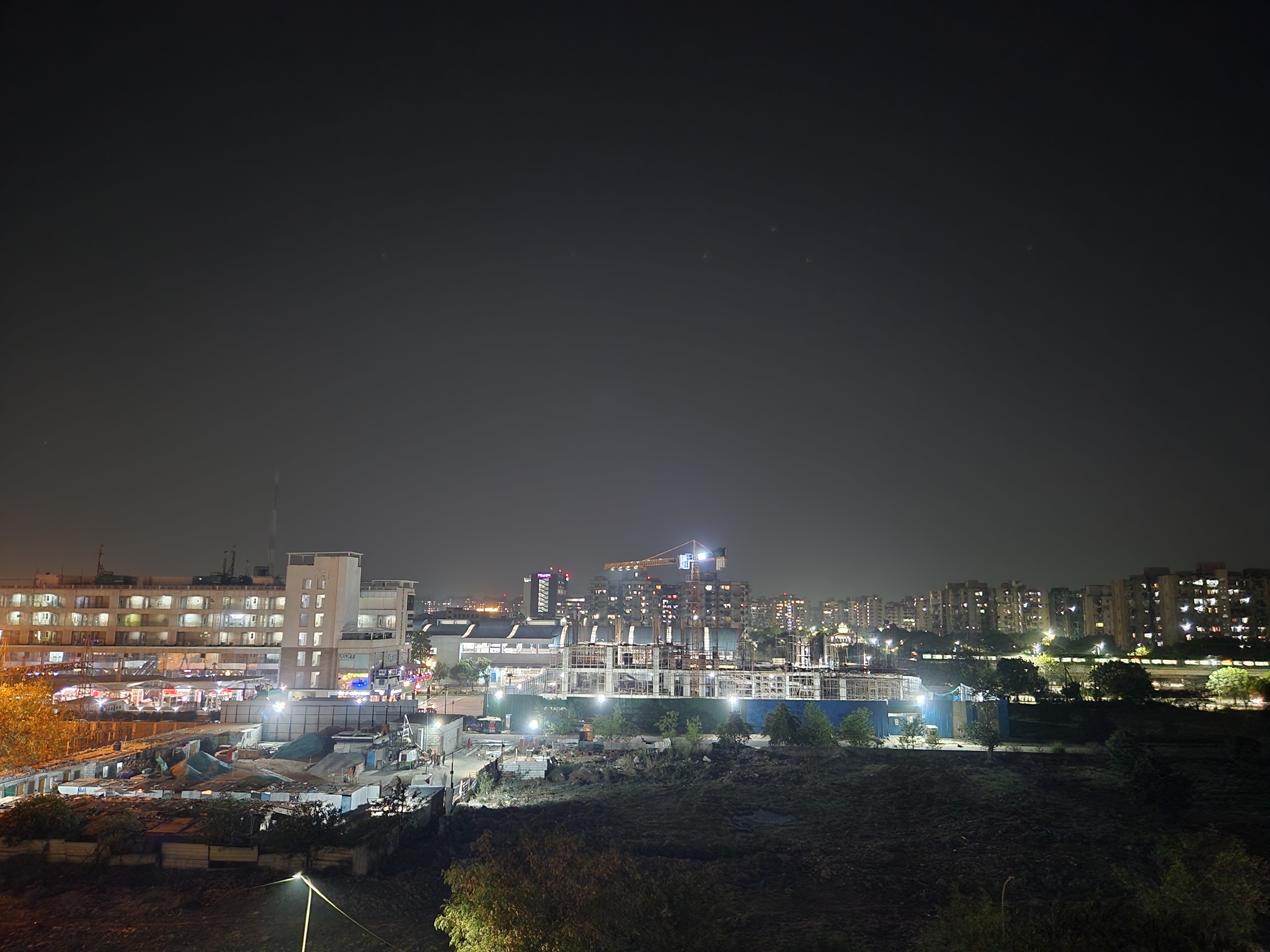 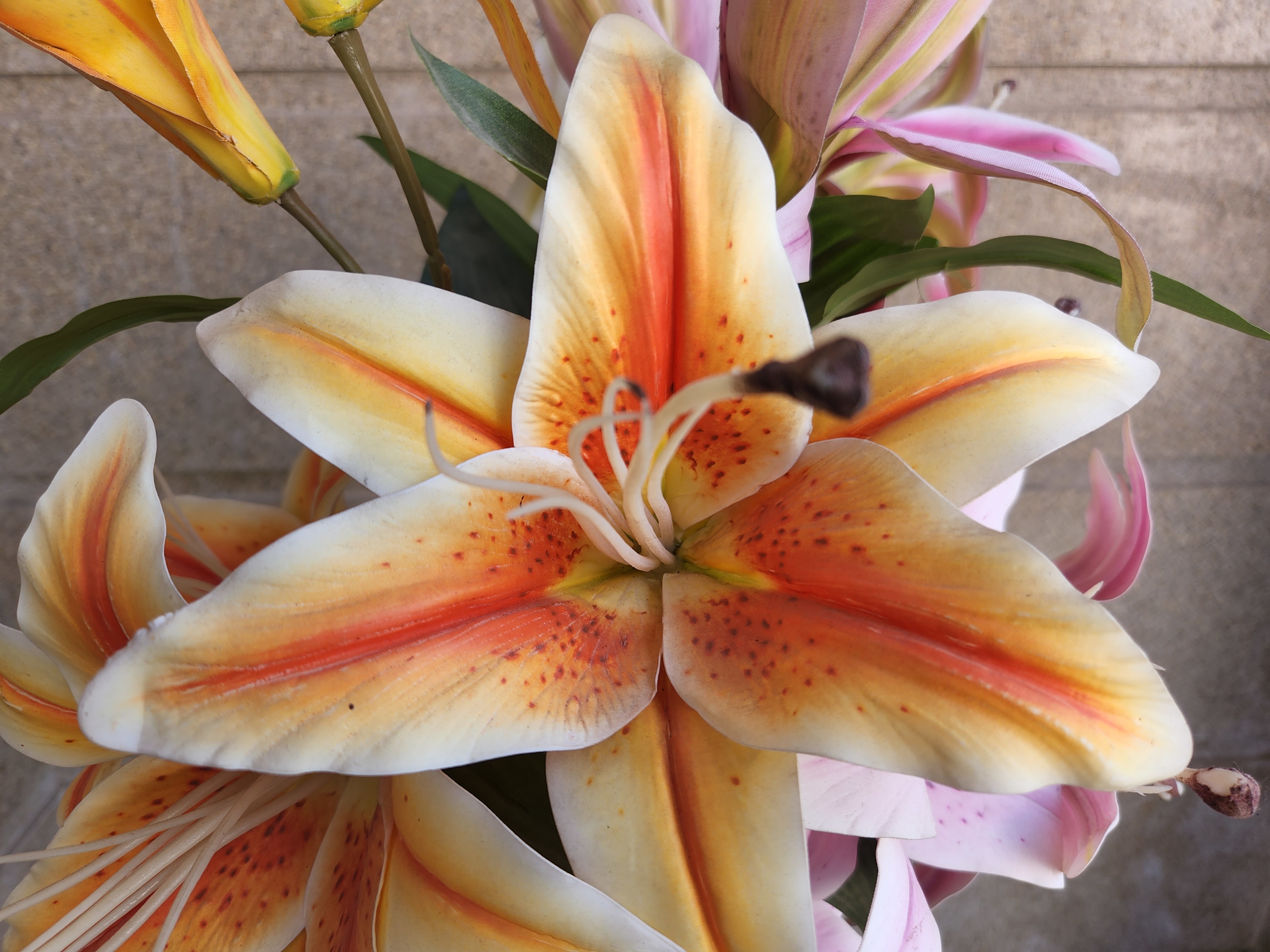 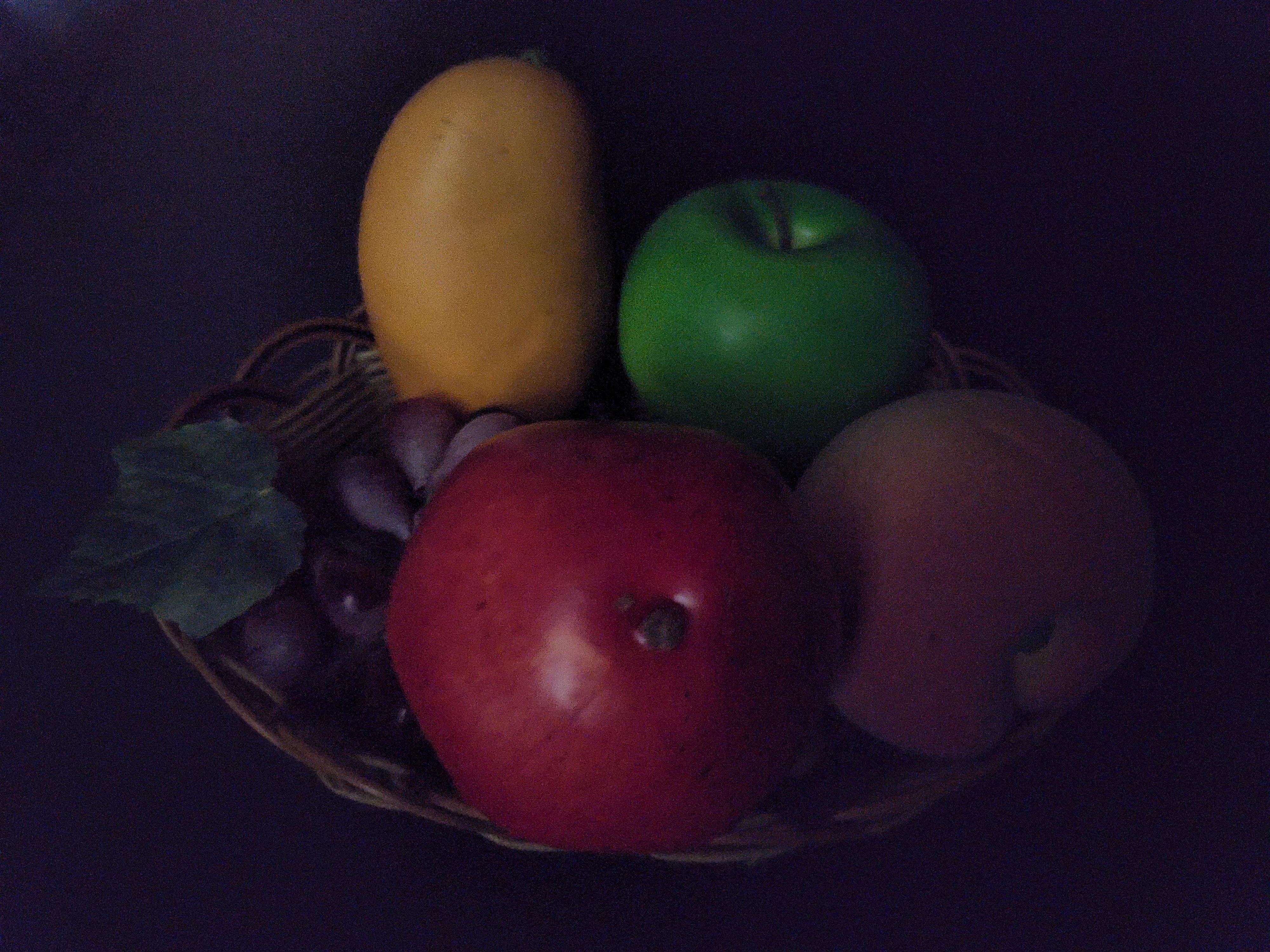 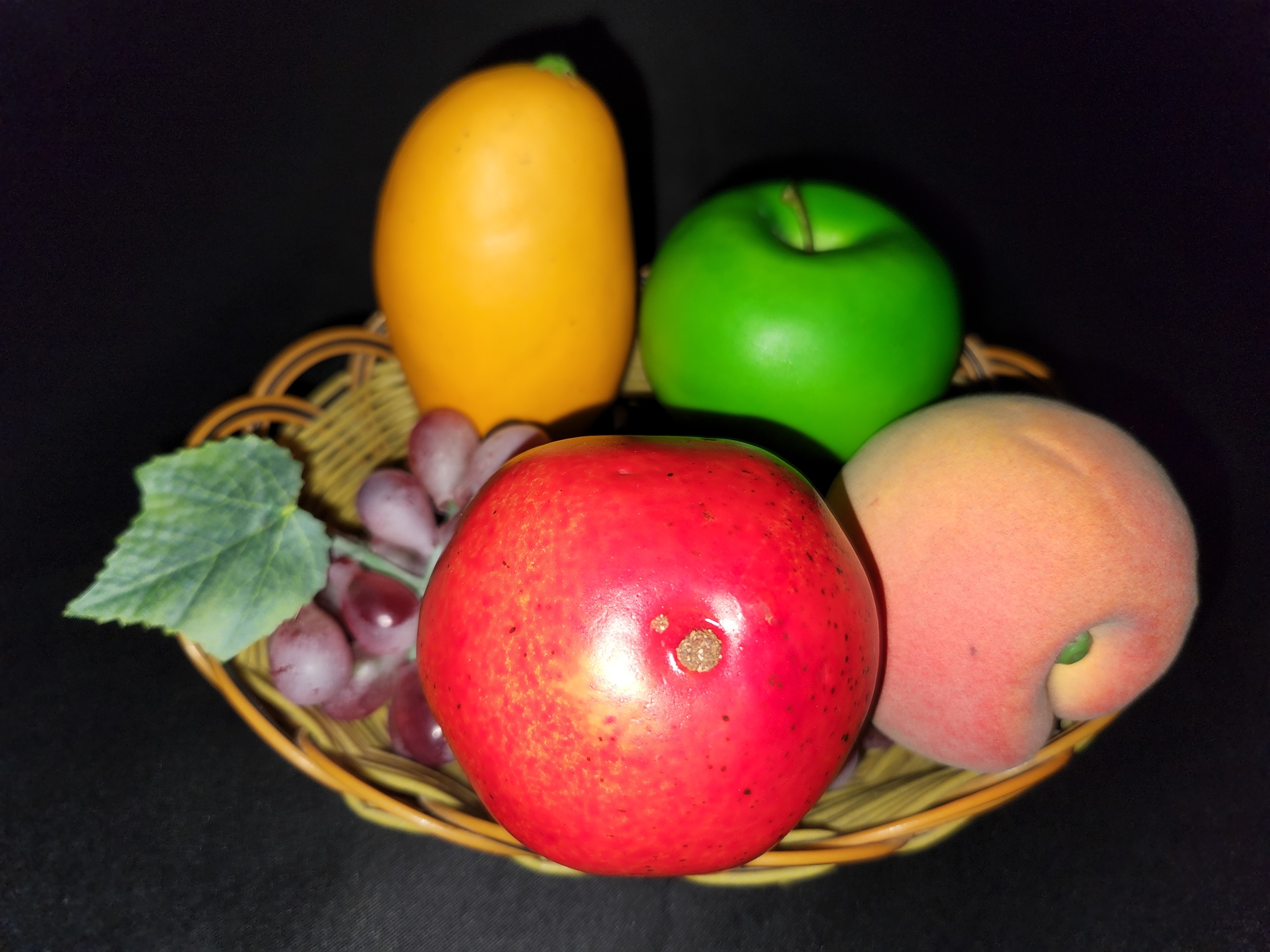 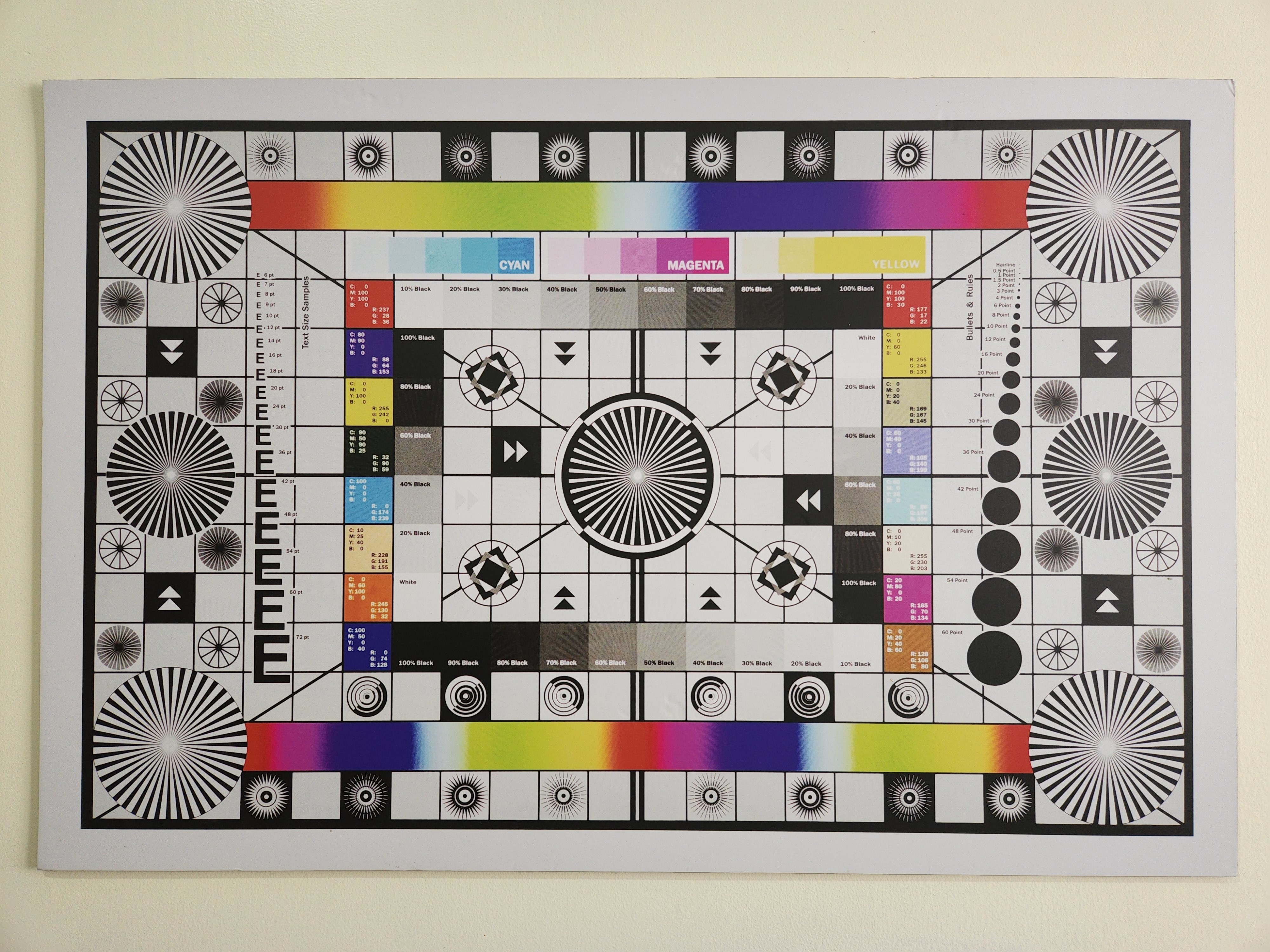 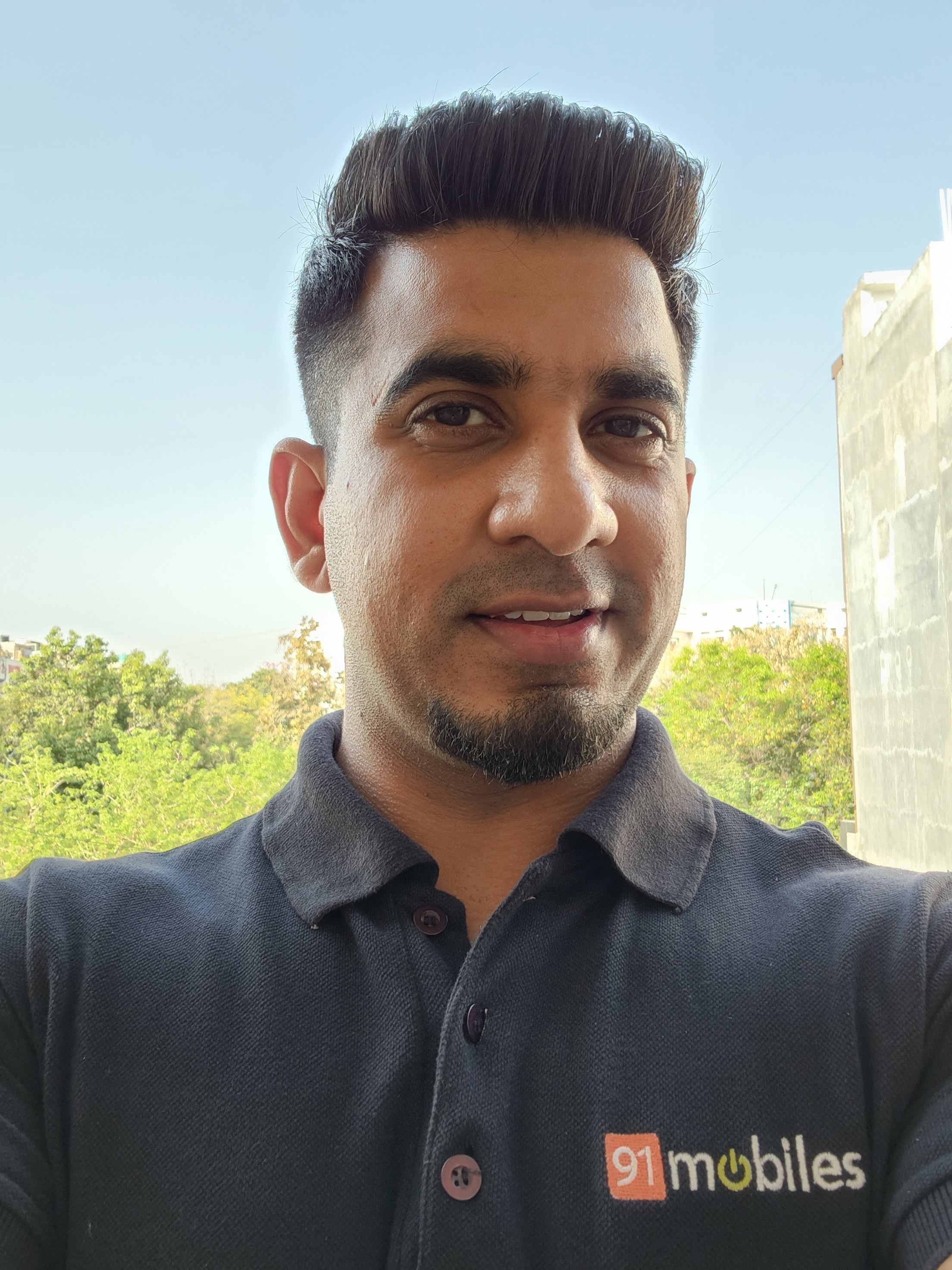 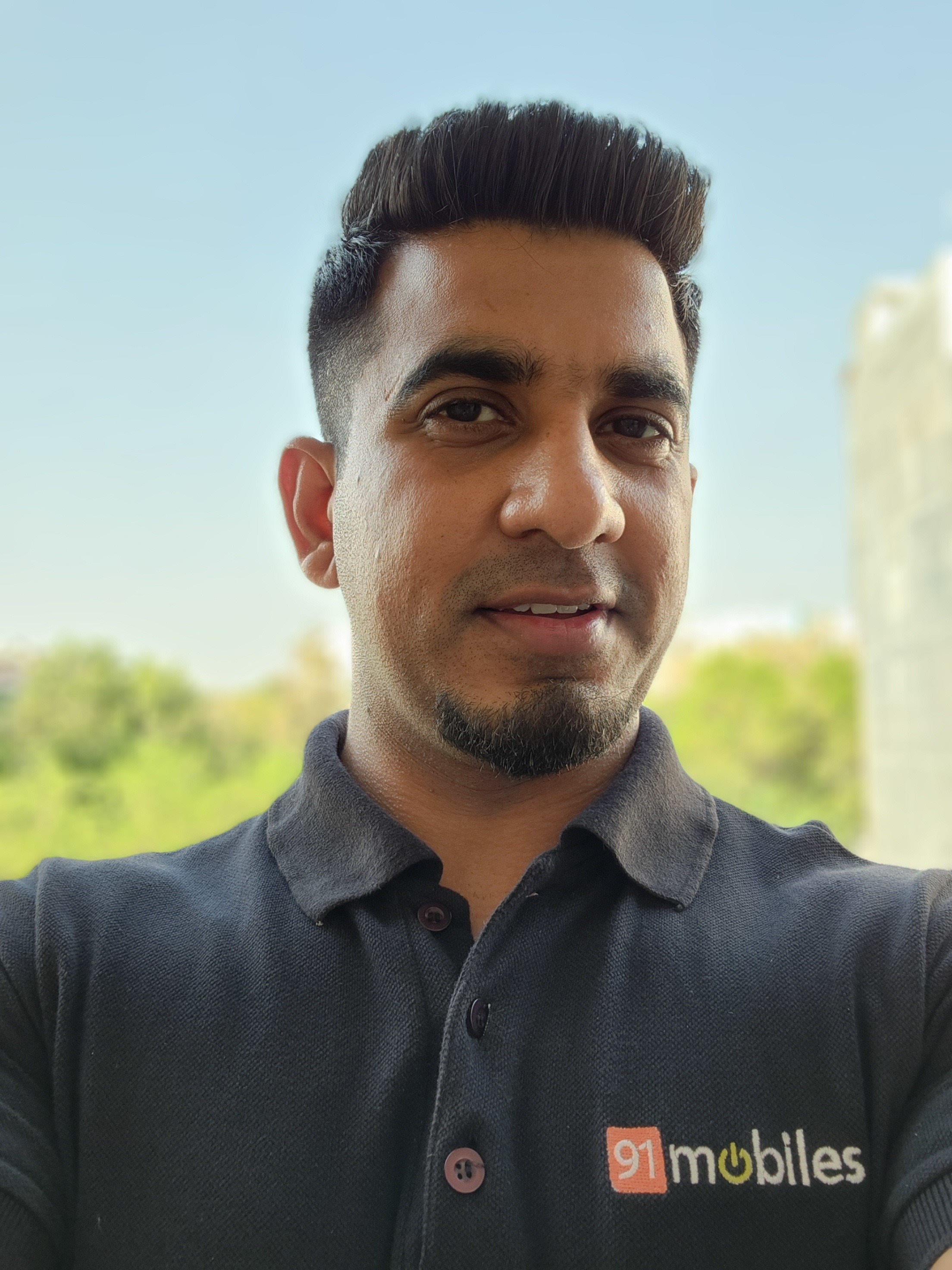 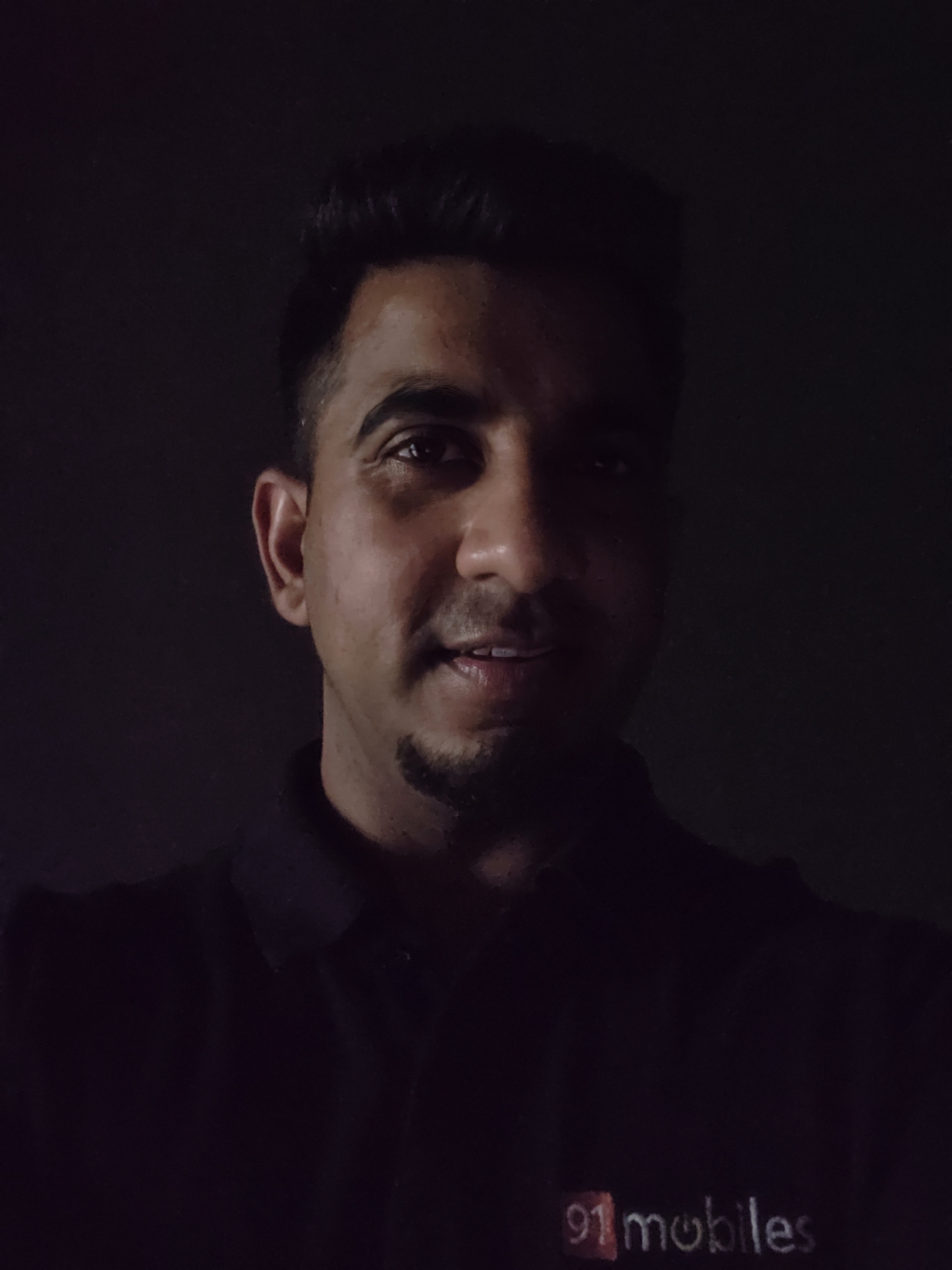 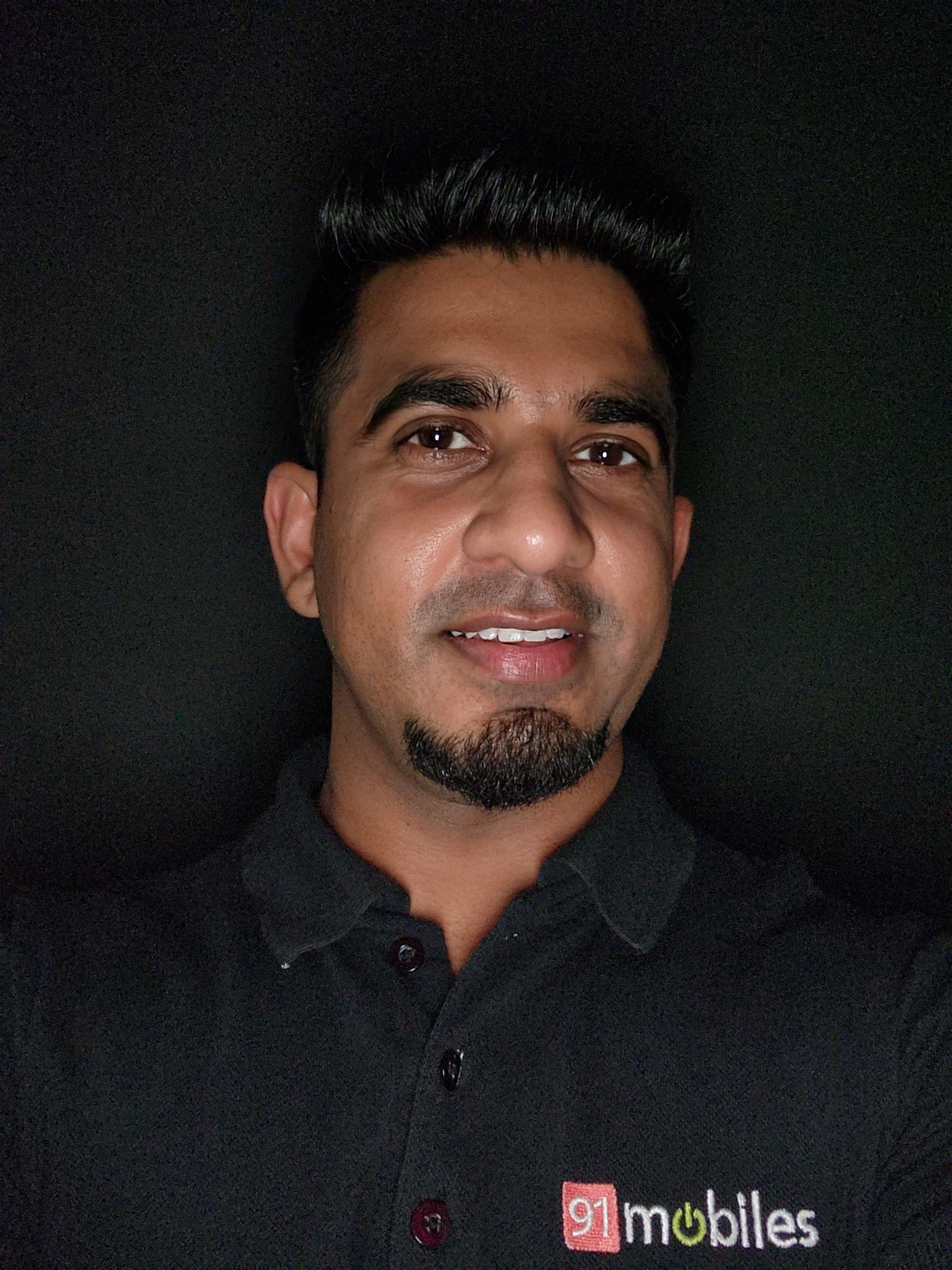