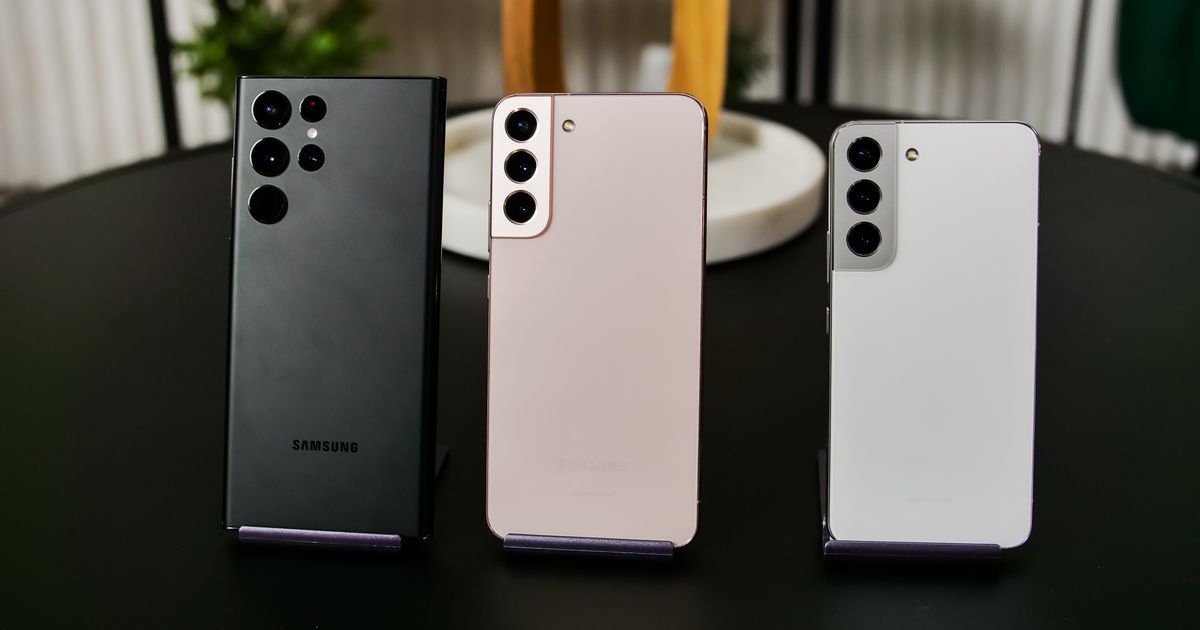 A couple of days ago, Samsung was caught throttling the performance of over 10,000, but Geekbench considers this a case of “benchmark manipulation.” And Geekbench has now banned the last four-generation of Galaxy flagships over the throttling issue. The devices banned from the benchmarking platform include the last four generations of the Galaxy S series, i.e. the recently unveiled Galaxy S22 series, in addition to Galaxy S21, Galaxy S20, and Galaxy S10.

It was discovered that Games Optimization Service (GOS) on Samsung smartphones was slowing down the performance of more than 10,000 apps, comprising several games, among non-game apps such as Instagram, TikTok, Twitter, and 6,800 more apps.

What’s interesting is that the GOS wasn’t optimising or slowing down the phone’s performance while running benchmarks. Benchmarking apps such as 3DMark, AnTuTu, PCMark, GFXBench, and Geekbench 5 weren’t found to be on the list.

It’s quite obvious Samsung didn’t want to throttle down the benchmarks because of how the consumers perceive a device more positively if it has a higher benchmark score. However, in this case, it means that benchmark scores overestimated the real-world usage since users won’t be getting the same performance while using the other apps.

Samsung, in its defense, told the folks at Android Police: “Our priority is to deliver the best mobile experience for consumers. The Game Optimizing Service (GOS) has been designed to help game apps achieve a great performance while managing device temperature effectively. GOS does not manage the performance of non-gaming apps. We value the feedback we receive about our products, and after careful consideration, we plan to roll out a software update soon so users can control the performance while running game apps.“

What’s more frustrating is that it’s quite a task to disable the Games Optimization Service (GOS) with the new OneUI 4.1 update. But Samsung has promised to add a “Performance Priority” button in the coming update. The Performance Priority button would force GOS to deliver peak performance when enabled.

“Earlier this week, we were made aware of Samsung’s Game Optimizing Service (GOS) and how it throttles the performance of games and applications. GOS decides to throttle (or not to throttle) applications using application identifiers and not application behavior,” said Geekbench on its Twitter handle.

In another tweet, Geekbench said, “We view this as a form of benchmark manipulation as major benchmark applications, including Geekbench, are not throttled by this service.” Further adding, “Today we delisted these handsets from the Android Benchmark chart on the Geekbench Browser.”

Samsung is not the first company caught to be throttling performance for some specific apps. Last year, OnePlus was caught for the same case of benchmark manipulation. After that, Geekbench delisted the OnePlus 9 and 9 Pro from its benchmark chart.