91mobiles.com
Home How To Snapchat Cartoon Lens: How to send a snap with the cartoon lens... 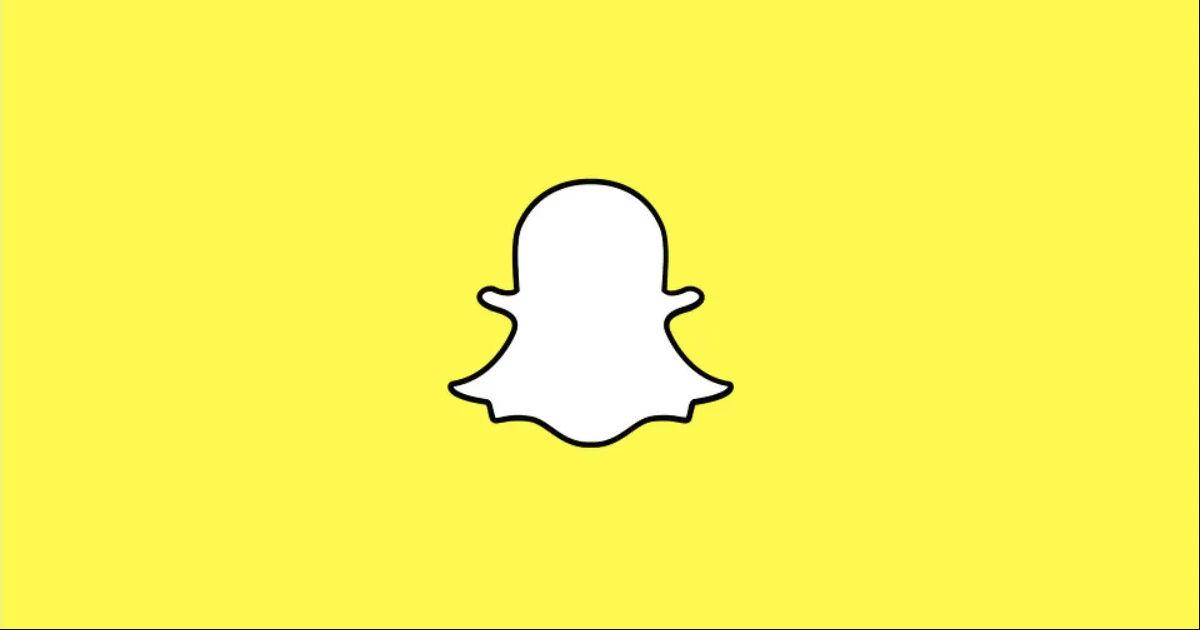 Wondering why you’re seeing Disney-fied and Pixar-esque selfies of people and their pets all over social media these days? Well, it’s the latest Snapchat trend that started a couple of years back and has now gone viral with millions of users globally engaging with it. You too can use this cool lens filter to give yourself (or someone else) a cartoony makeover, make videos of yourself acting like a princess, reinvent famous sequences from animated movies and more. Snapchat lets you use the cartoon lens on both photos and videos available in your phone’s gallery as well and share the same with your friends and groups. Read on to know all about the different cartoon lenses on Snapchat and how you can send a snap with them.

Snapchat Streaks restore: How to get Snapstreaks back using mobile phone, desktop

How to use Snapchat cartoon face lens

Cartoon lenses have clearly caught a social media frenzy and gone viral these days. You can also jump on this trend bandwagon and transform your photo or video into a cartoon. All you need is a smartphone with the Snapchat app and the lens will automatically do all the work the moment you turn on the camera or apply it to your old photos or videos.

Here’s a step-by-step guide on how you can find and use the Snapchat cartoon lens: 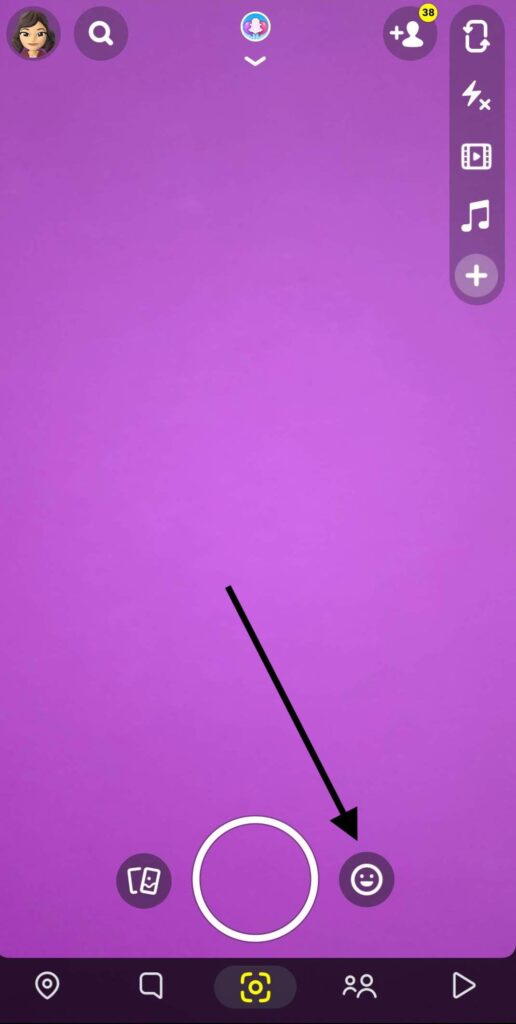 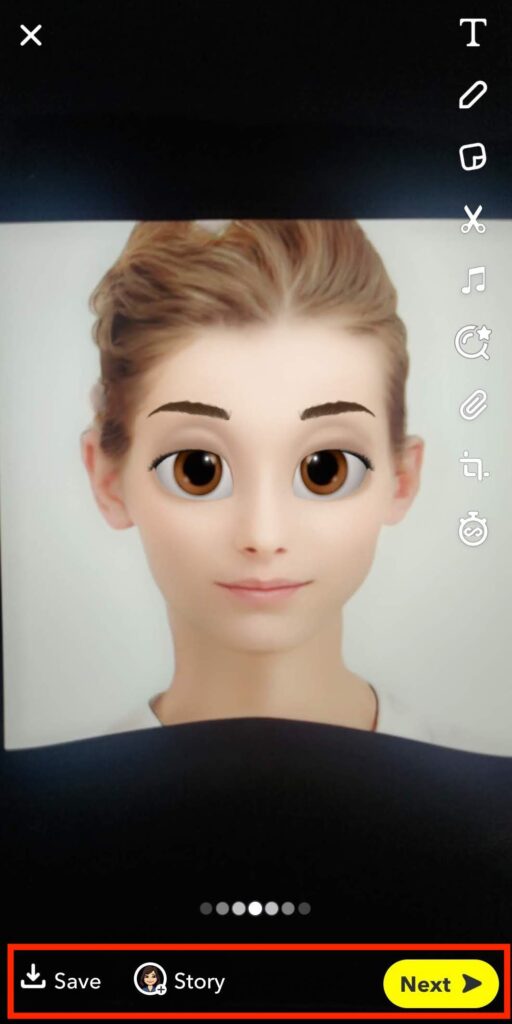 Most popular cartoon lens on Snapchat

Snapchat offers an array of fun filters, but there are three cartoon lenses that are attracting users and trending worldwide – Cartoon Face, Cartoon, and Cartoon 3D Style.

Released in August 2020, the Cartoon Face Lens portrays the subject (human or animal) in a cute cartoon avatar by replacing its eyes and eyebrows with a set of oversized ones making it look like it’s straight out of an animated classic. Although it’s not associated to Disney, the Cartoon Face can still turn you into a lookalike of your favourite Disney characters.

Launched after the Cartoon Face Lens, the Cartoon Lens is a more advanced filter that turns the entire face of the subject into their own, unique Disney-style character with the help of machine learning. What makes this lens popular among millennial users is the realistic look and spot-on expressions of how you would look like as a Disney or Pixar character.

Latest release of all, the Cartoon 3D Style Lens released in June 2021 and became instantly viral for its dynamic transformation into a Pixar-like character. The amazing tracking ability of this lens assisted by Augmented Reality (AR) lets you see how you’d look and move as a cartoon – one with prominent ears. Couple love this lens the most as it allows you to swap the genders. The Cartoon 3D Style Lens has been used by many celebrity Snapchatters like Neha Kakkar, Dabboo Ratnani and social influencers like Vishal Pandey, Sunny Chopra and more. Since its launch, the lens has garnered a total viewership of over 1.7 billion.

What is the difference between Snapchat lens and Snapchat filter?

Snapchat lenses use Augmented Reality, better known as AR, to transform you into a unique and different version of yourselves like in this case, a cartoon. Snapchat filters, on the other hand, are creative effects or design overlays that can be added on top of your snaps.