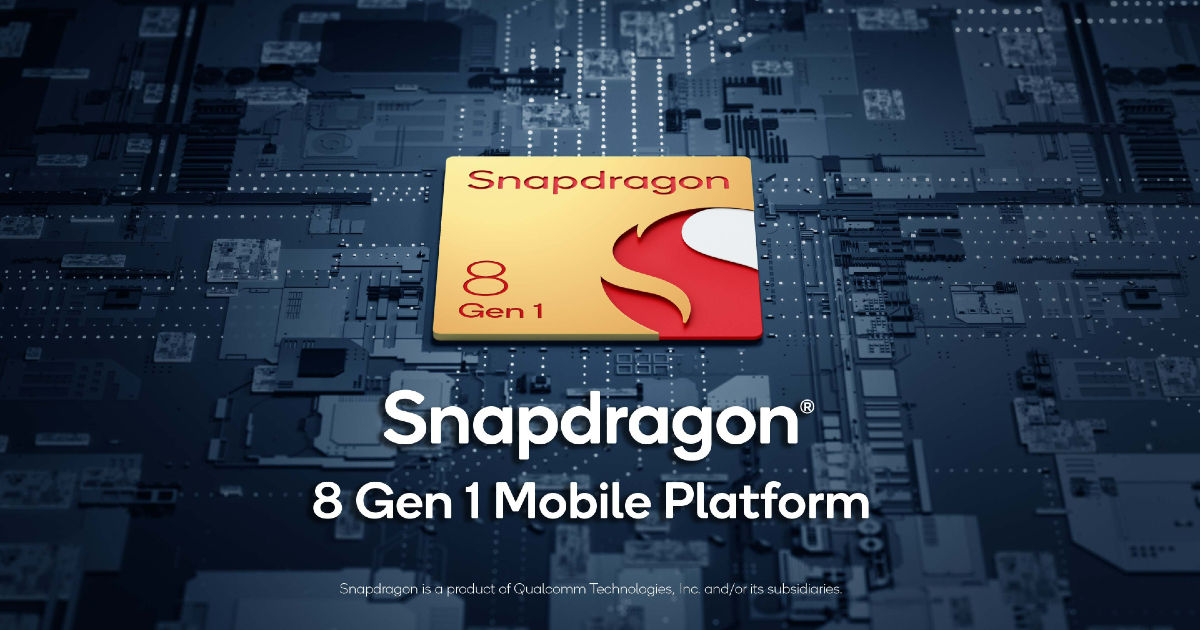 About a week ago, Qualcomm unveiled its latest flagship SOC, the Qualcomm Snapdragon 8 Gen 1 chipset for 2022 flagship smartphones at the Snapdragon Tech Summit. The new processor is built on the industry-leading 4nm process technology and is powered by the ARMv9 architecture. The new chipset also appears to be more than 10 percent faster compared to its predecessor, the Snapdragon 888, in single- and multi-core performance. Also because of its new architecture, in theory, it always looked like the chipset will not have the same overheating issues that the Snapdragon 888 did. However, according to reliable tipster Ice Universe, that won’t be the case, at least on Moto Edge X30.

In a tweet, the tipster suggests that the overheating problems in Qualcomm flagship chipsets have not gone away. He said the “extreme test of Snapdragon 8 Gen 1 is very hot” in Moto phones, referring to the recently launched Moto Edge X30. This basically means the chipset might have produced some extreme thermal throttling issues, raising concerns regarding the chipset’s heating issues.

On moto phones, the extreme test of Snapdragon 8 Gen1 is very hot. Please be mentally prepared, 2022 may be â€œHOOOTâ€year for Android phones.

Motorola Moto Edge X30 is the first smartphone to launch with the latest Snapdragon 8 Gen 1 chipset. The latest thermal throttling issues on the chipset also casts doubt on the future of other smartphones which are scheduled to launch with the processor over the next few months. Both Snapdragon 888 and its overclocked version, the Snapdragon 888+, are made on the 5nm fabrication process and run quite hot. The Snapdragon 8 Gen 1 SoC is manufactured on a smaller 4nm node, which means that everything inside the chipset has shrunk a tiny bit more. Eventually, this doesn’t help with the cooling if we run high intensive tasks on it, including long hours of gaming or video recording, at least without optimisations.

Thermal throttling issues have been a recurring theme in Android flagship smartphones in the recent past. It mainly occurs because Android OEMs are trying to keep their devices as sleek as possible, while cramming the latest processors and other parts of a smartphone. Although it’s still early days and nothing is conclusive as of yet, we hope that in the future both Qualcomm and Android manufacturers look upon these issues and provide better thermal management in all of their upcoming smartphones. 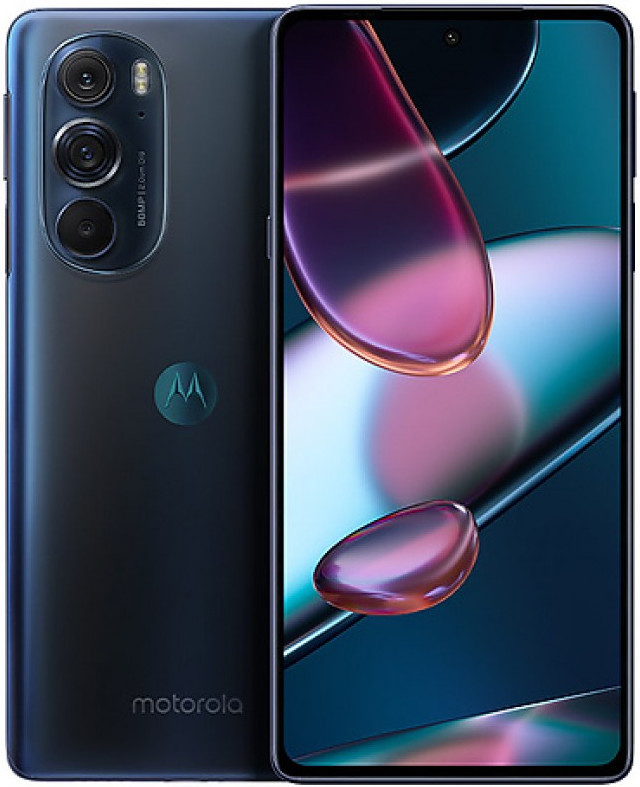 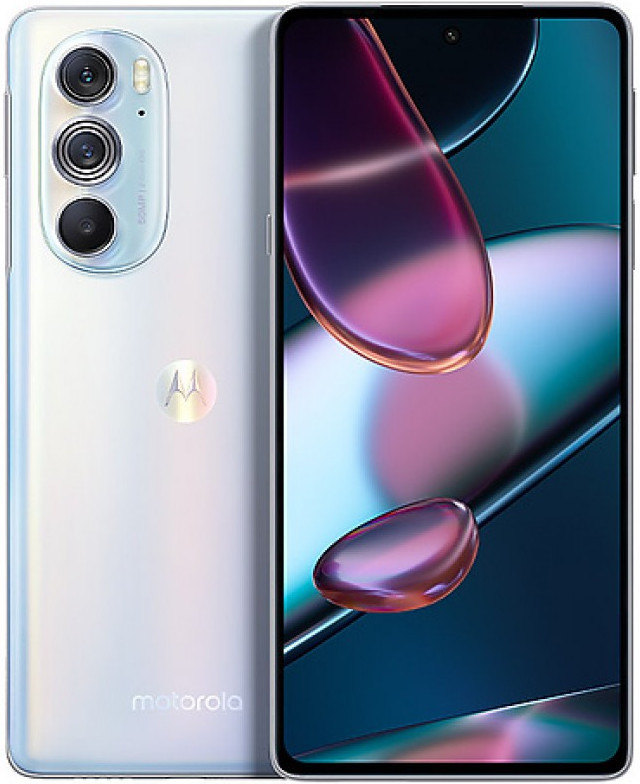