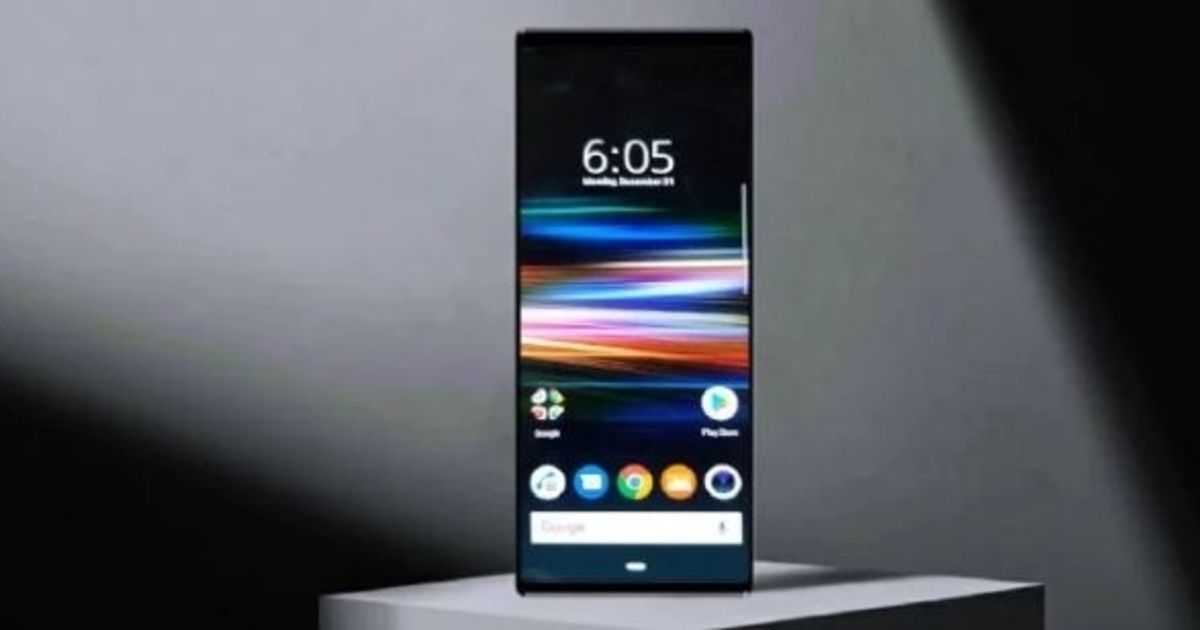 A leaked specifications sheet of Sony Xperia XZ4 has revealed several key features of the upcoming smartphone. The screenshot of the specifications is taken from the official Sony Mobile website from China or Taiwan. The smartphone is expected to launch at the February 25th event Sony is hosting at Mobile World Congress 2019.

While the specification sheet does not have any name against it, the high-end specifications suggest it is for a premium phone. The screenshot shows the Xperia XZ4 would feature a 6.4-inch OLED screen along with a tall aspect ratio of 21:9. The screen would offer quad HD+ resolution (3,360 x 1,440 pixels). Furthermore, there would be the  Gorilla Glass 5 protection panel. 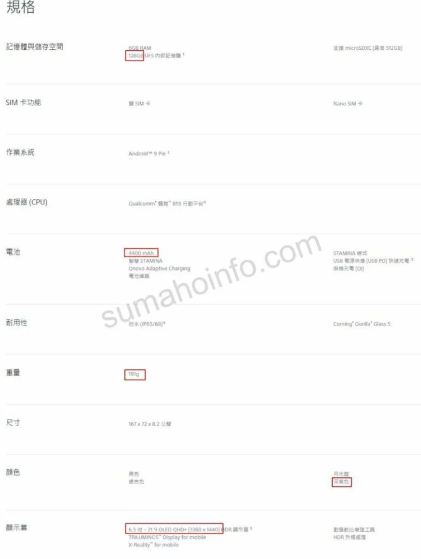 In the hardware department, the Sony Xperia XZ4 would be powered by Snapdragon 855 SoC, backed by 6GB of RAM. The internal storage is pegged at 128GB, with support for additional storage via microSD card slot. The device would come with Android 9.0 Pie and draw its power from a 4,400mAh battery. The Sony Xperia XZ4 would be available in four colour options – Black, Silver, Blue, and Purple. It is said to offer IP68 rating for water- and dust-resistance, just like its predecessor. However, the camera configurations and the pricing have not been revealed. 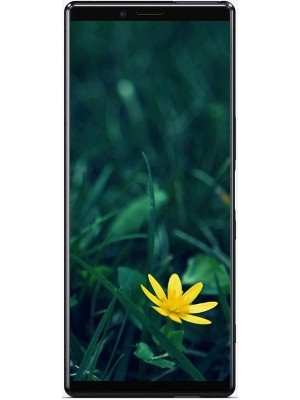 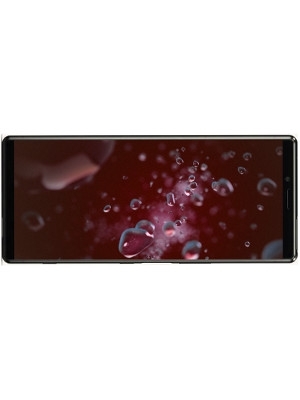 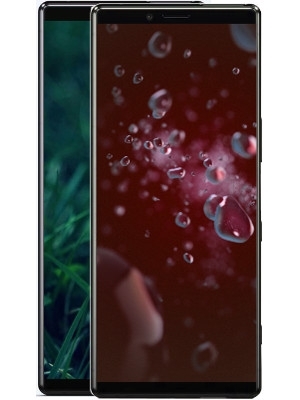