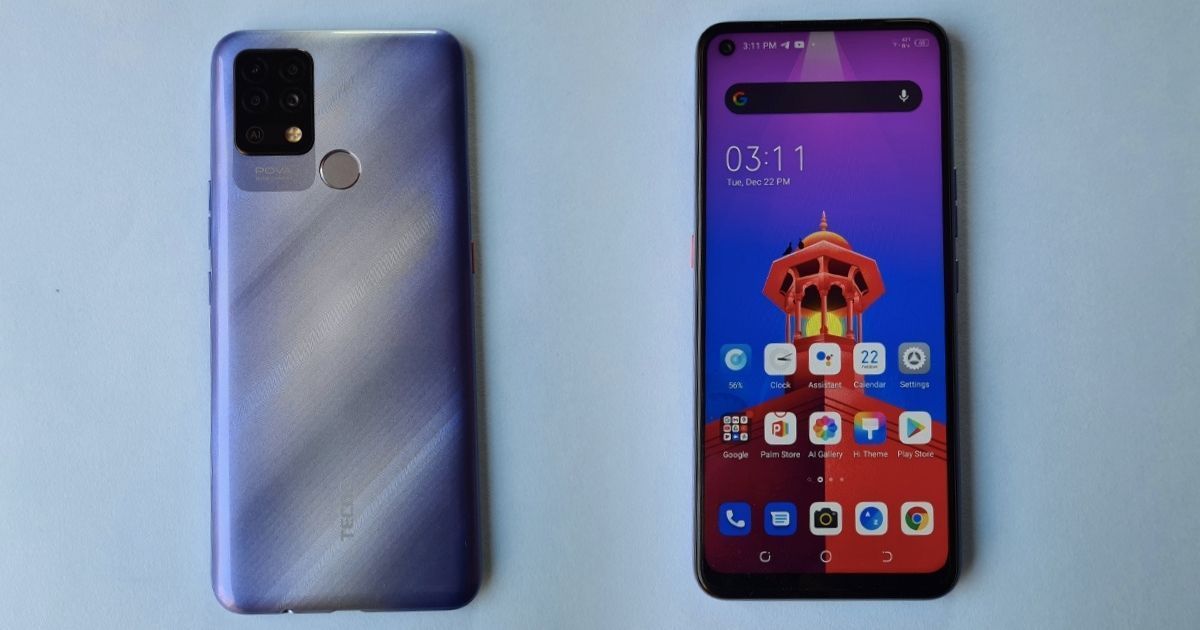 Budget smartphone maker Tecno is all set to launch the Tecno Pova 2 in India. It is the successor to the Tecno POVA, which was launched earlier this year. The CEO of Transsion Holdings (parent company of Tecno) has confirmed one important Tecno Pova 2 specification. It will pack a 7,000mAh battery, which is a significant upgrade over the cell used in the original Tecno POVA. We already know what the Tecno POVA 2 has in store for us, as the smartphone has been around in the Philippines since early June. The exact Tecno Pova 2 India launch date is unknown, but we should know more about it in the coming weeks.

The Tecno POVA 2 ships with a 6.9 inch FHD+ IPS LCD panel, making it one of the larger smartphones on the market. Under the hood, a MediaTek Helio G85 powers the smartphone, along with 6GB of RAM and 126GB of storage. An SKU with 4GB RAM and 64GB storage is also available. Further expansion of the memory is possible via a micro SD card. Lastly, the aforementioned 7,000mAh supports 18W fast charging.

Its price in the Philippines starts at 7,990 Philippine Peso (approx Rs 11,800). However, its price in India could be a tad lower, presumably around the Rs 9,999 region.