Home Miscellaneous Twitter gets new CEO as Jack Dorsey steps down: who is Parag...
Highlights 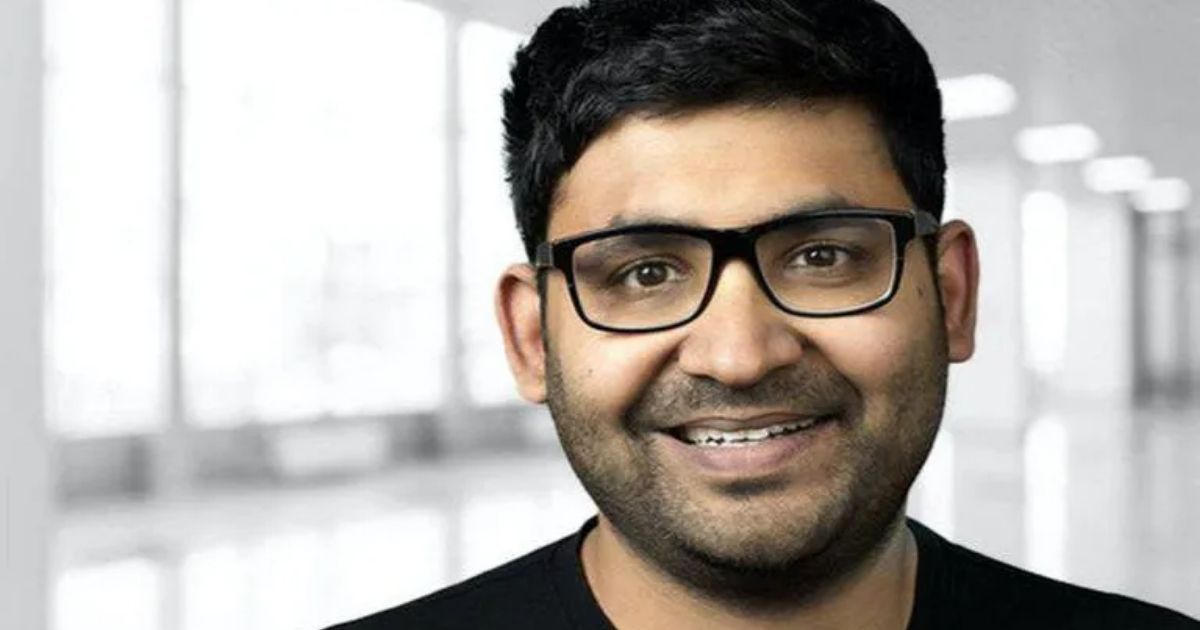 Twitter Chief Executive Officer and co-founder Jack Dorsey on Monday stepped down from his role after serving as CEO for 16 years. Twitter’s board has unanimously appointed Parag Agrawal, IIT Bombay alumni, as the company’s new head. As per Reuters, Twitter has been preparing for Dorsey’s departure for the last year. Dorsey took it to Twitter, explaining the reasons behind his departure and why Parag Agrawal, Chief Technology Officer, would be a good fit to lead the company.

“I’ve decided to leave Twitter because I believe the company is ready to move on from its founders. My trust in Parag as Twitter’s CEO is deep. His work over the past 10 years has been transformational. I’m deeply grateful for his skill, heart, and soul. It’s his time to lead,” said Dorsey in the company mail shared on Twitter.

not sure anyone has heard but,

Dorsey’s resignation will be coming into effect immediately. However, he will be completing his remaining term with the board, which is expected to end around May next year. Dorsey says that he will be helping Parag with the transition for the remaining course of his term. Further on the question, why not be on the board for another term? Dorsey says it’s important to give Parag the space he needs to lead, and he implies that it’s important for a company to be free of its founder’s direction after a certain time.

Dorsey co-founded Twitter in 2006, forced out as CEO after two years. He joined the company again as CEO in 2015, now ending his stint in 2021. Dorsey says, “I want you to know that this was my decision and I own it.”

Deep gratitude for @jack and our entire team, and so much excitement for the future. Here’s the note I sent to the company. Thank you all for your trust and support 💙 https://t.co/eNatG1dqH6 pic.twitter.com/liJmTbpYs1

Parag Agrawal thanked the board and Dorsey in a statement saying, “I want to thank the Board for their confidence in my leadership and Jack for his continued mentorship, support, and partnership,” said Agrawal in a prepared statement. “I look forward to building on everything we have accomplished under Jack’s leadership and I am incredibly energised by the opportunities ahead”.

Who is Parag Agrawal?

Parag Agrawal, who joined Twitter as a Distinguished Software Engineer in 2011, was promoted to the role of Chief Technology Officer in October 2017. Before joining Twitter, Agrawal worked with AT&T Labs, Microsoft and Yahoo on large-scale data management research.

While serving his term as CTO at Twitter, Agarwal was responsible for the company’s technical strategies and advancing the implementation of Machine Learning across the company. Twitter’s audience growth between 2016-2017 has been counted as one of the biggest achievements under his tenure as Distinguished Software Engineer.

What is Parag Agrawal’s salary?

According to a recent company filing on Monday, Parag Agarwal will receive an annual salary of USD 1 million in addition to bonuses, restricted stock units, and performance-based stock units valued at USD 12.5 million.