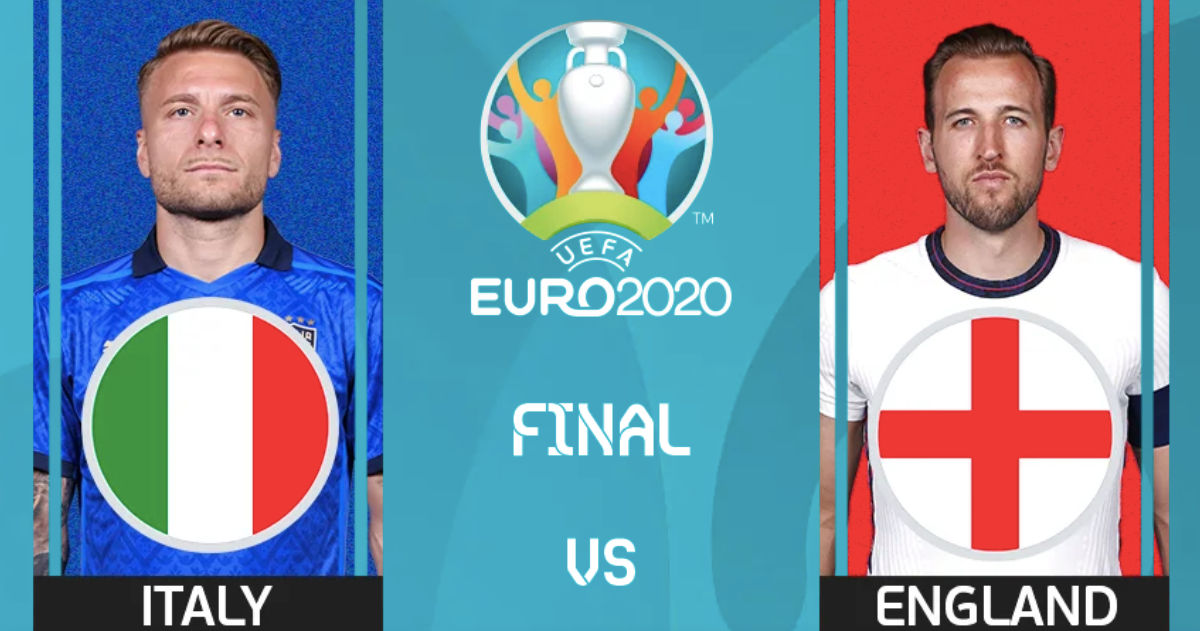 How to watch UEFA Euro 2021 England vs Italy final in India: The UEFA Euro cup 2020 final has between England and Italy is scheduled for July 12th at 12:30 am (IST). The match will be played at Wembley stadium in London, England. Fans in India can watch live stream of Italy vs England UEFA Euro 2021 final on their mobile phone and laptop via the Sony Liv app. It’s a subscription-based service with plans starting at Rs 299. If you don’t have a Sony Liv subscription yet, fret not, we have got you covered. Here’s a quick look at how to watch Euro 2020/ 2021 England vs Italy online in India for free on mobile and laptop. We also tell you how to watch every match of Euro 2021 live telecast on TV.

The Sony Liv premium subscription plan details are as follows

To livestream UEFA Euro 2020 online on mobile phone without SonyLIV subscription, all you need is an active Jio number. The active number will give you access to the telco’s live TV app, which you can use to watch all Euro 2020 matches live for free on mobile phones.

Airtel also used to offer access to Sony channels via the Airtel Thanks app a while back, but it doesn’t seem to be the case anymore.

For this, you need a Jio Fiber connection. The broadband service from Mukesh Ambani-promoted telco offers special plans with a free Sony Liv premium subscription worth Rs 299/ month and Rs 999 a year.

Apart from streaming the UEFA Euro 2020, you can also use the subscription to stream Sony Liv original TV shows and movies, latest international shows, live sports and TV channels, live events of WWE, and blockbuster Indian movies, and Kids content + KBC play along. Sony Liv premium subscription supports 5 profiles, which means you can stream the content on as many as five screens at a time.

The UEFA Euro 2020 will be broadcasted live in India and around the world in over 90 countries. Here’s a list of channels on which you can watch the Euro 2020 live matches in India:

The UEFA Euro 2020 live telecast will be available on these Sony channels across India:

List of channels that will live telecasting UEFA Euro 2021 live

Here are the channels that will be airing UEFA Euro 2021 in various countries: