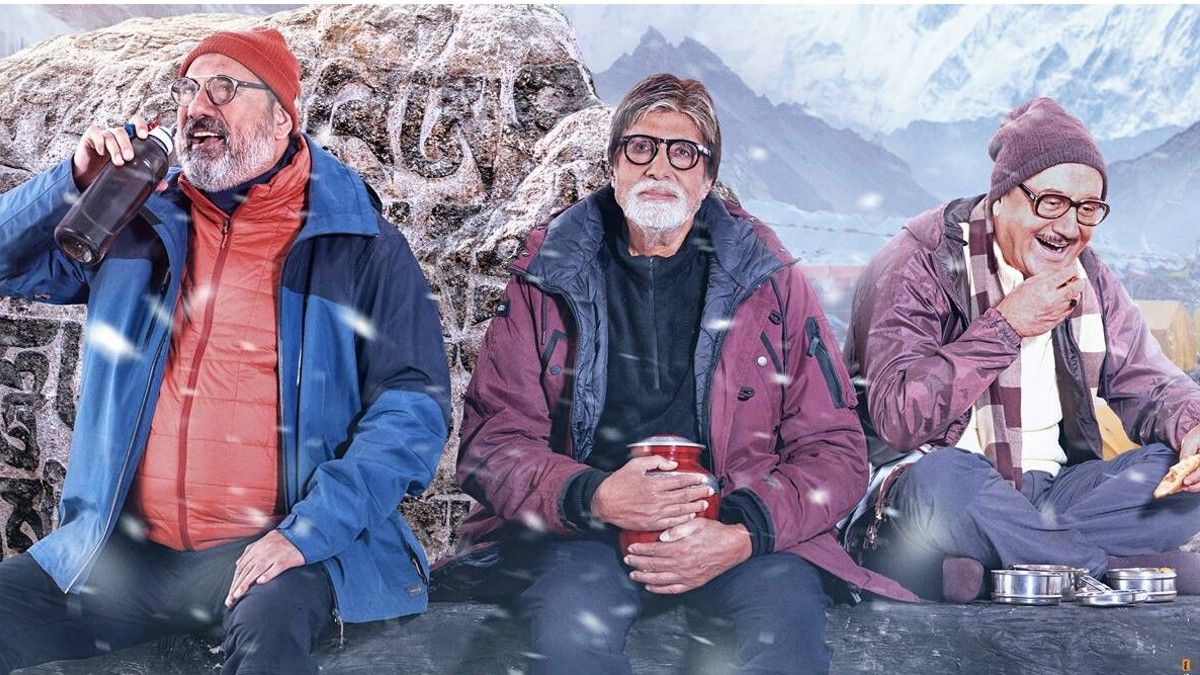 All those waiting for the Uunchai OTT release date, here’s news! The Amitabh Bachchan-starrer Uunchai will stream on ZEE5 India from January 6th onwards. All those who have subscribed to ZEE5 premium will have access to the movie. Notably, a month ago, the production house Rajshri Films had tweeted that the film won’t be available on OTT soon and had asked fans to visit theatres to watch it.

Brace yourselves for the most adventurous start of the year with the most loved family entertainer. Watch #Uunchai and re-discover the bond of friendship like never before! Premieres 6th Jan.#UunchaiOnZEE5 pic.twitter.com/zkJ8ZTd4rg

Where to watch Uunchai on OTT?

Drishyam 2 Hindi now available for free on OTT in India: here's where you can watch it

Uunchai is a family entertainer that revolves around the story of the three best friends who go for a trek to the Mt Everest Base Camp in order to complete the last wish of their fourth best friend. The role of four friends is played by veteran actors: Amitabh Bachchan as Amit Srivastava, Anupam Kher as Om Sharma, Boman Irani as Javed Siddiqui, and Danny Denzongpa as Bhupen. It further stars Parineeti Chopra as Shraddha Gupta, Neena Gupta as Shabina Siddiqui, and Sarika as Mala Trivedi. Here’s the trailer of the movie.