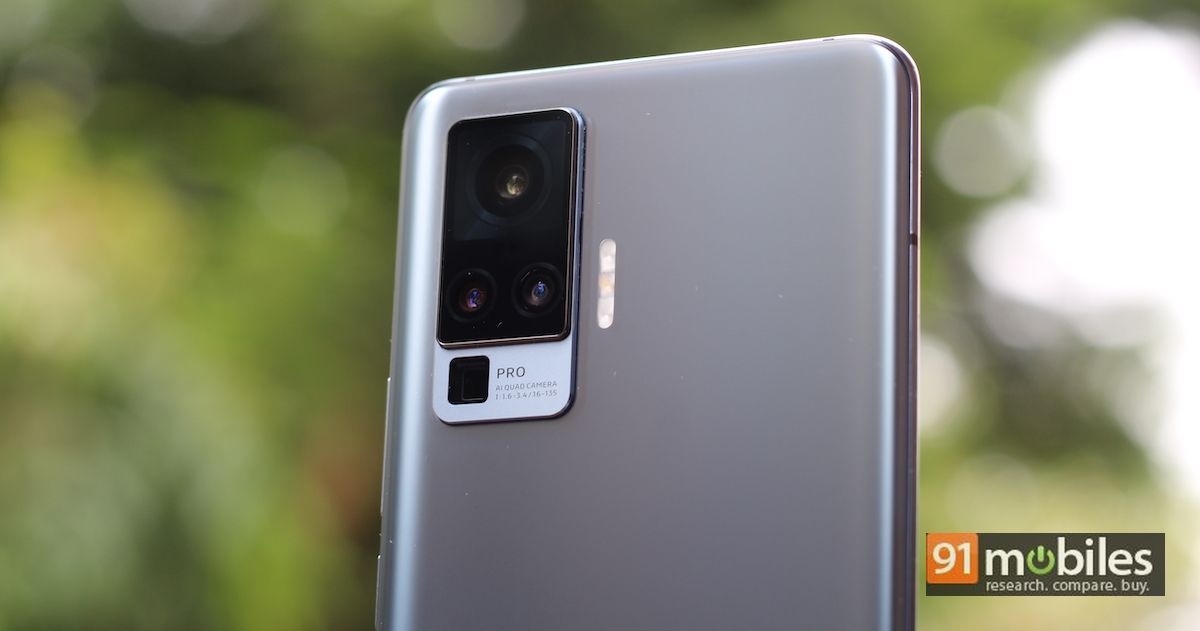 Vivo V20 series India launch details have been confirmed to 91mobiles by industry sources. The upcoming mid-range smartphones will break cover in the country in October, ahead of the Indian festival of Dusshera. We know the series will comprise at least two models — Vivo V20 SE and V20 Pro — as they were recently spotted on NBTC and Geekbench certification sites. There will likely be a vanilla Vivo V20 as well, which will be a direct upgrade to the Vivo V19 smartphone that was launched back in May. The source, who wishes to remain anonymous, claims that the handsets will feature the same rectangular camera layout as the Vivo X50 series. It remains to be seen whether the Vivo V20 series will get the Gimbal Stabilization system or not.

The specifications of the Vivo V20 series phones remain vague at the moment, but the SE model is said to come with 33W fast charging solution. The handset is expected to be the entry-level V20-series smartphone with Snapdragon 665 SoC ticking at its core. The phone may run Android 10-based FunTouchOS out of the box and employ 8GB RAM. That’s all we know so far!

Vivo V19 that the Vivo V20 series will succeed, to recall, packs a 6.44-inch FHD+ AMOLED punch-hole display, Snapdragon 712 SoC, and up to 8GB of RAM. The camera system of the phone consists of 48MP + 8MP + 2MP + 2MP sensors at the back, while on the front, it gets 32MP + 8MP snappers for selfies and video calling. The handset packs a 4,500mAh battery with 33W fast charging solution. The Vivo V19 is currently selling at Rs 24,990 at major e-stores across the country.

OPPO to launch more than six 5G smartphones in India in 2021: report