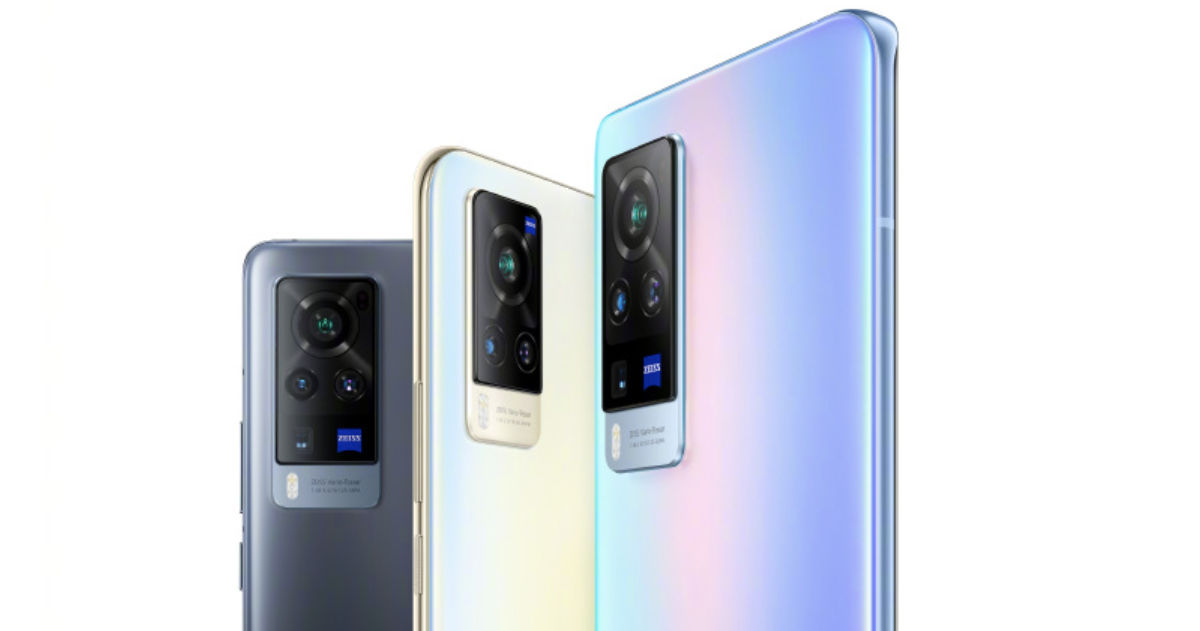 Vivo X60 5G series launch has been officially teased by the company. The lineup is expected to include the Vivo X60 5G and X60 Pro 5G smartphones and the teaser on the official Vivo China website has revealed the images of the two devices, showing off their design. Vivo X60 5G launch is set for December 29th and the company has started taking registrations. The official teaser confirms a few key Vivo X60 5G series specifications as well, including the Exynos 1080 chipset, Zeiss optics, and a super-stable micro-head camera, among other things. The teaser image shows off the Vivo X60 5G and X60 Pro 5G smartphones’ rear panel design. The two devices are expected to be among the slimmest 5G phones from the company yet. While the Vivo X60 Pro 5G will sport quad cameras, the vanilla model will offer triple rear cameras. Both the phones will be backed by Zeiss optics. The upcoming Vivo X60 5G phones will feature an Ultra-Stable Micro-Head Camera sensor, possibly using the same gimbal stabilisation as seen on the Vivo X50 Pro. The X60 5G will also feature Night Vision 2.0. 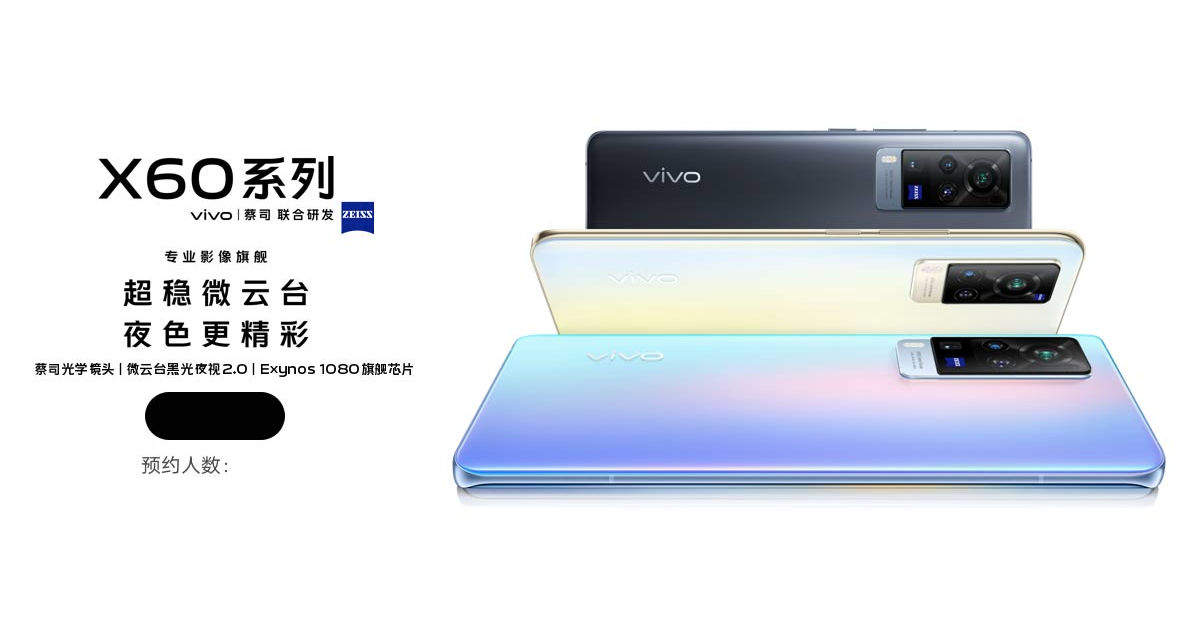 Notably, Vivo X60 5G series specifications will include the all-new Samsung Exynos 1080 chipset, which was announced last month. Additionally, smartphones are also expected to launch with a 120Hz AMOLED display and an in-screen fingerprint sensor. According to tipster Digital Chat Station, the Vivo X60 5G measures at just 7.3mm in slimness, making it the world’s thinnest 5G smartphone. The teaser image also reveals that the Vivo X60 5G series will be available in grey, white, and gradient colour options.