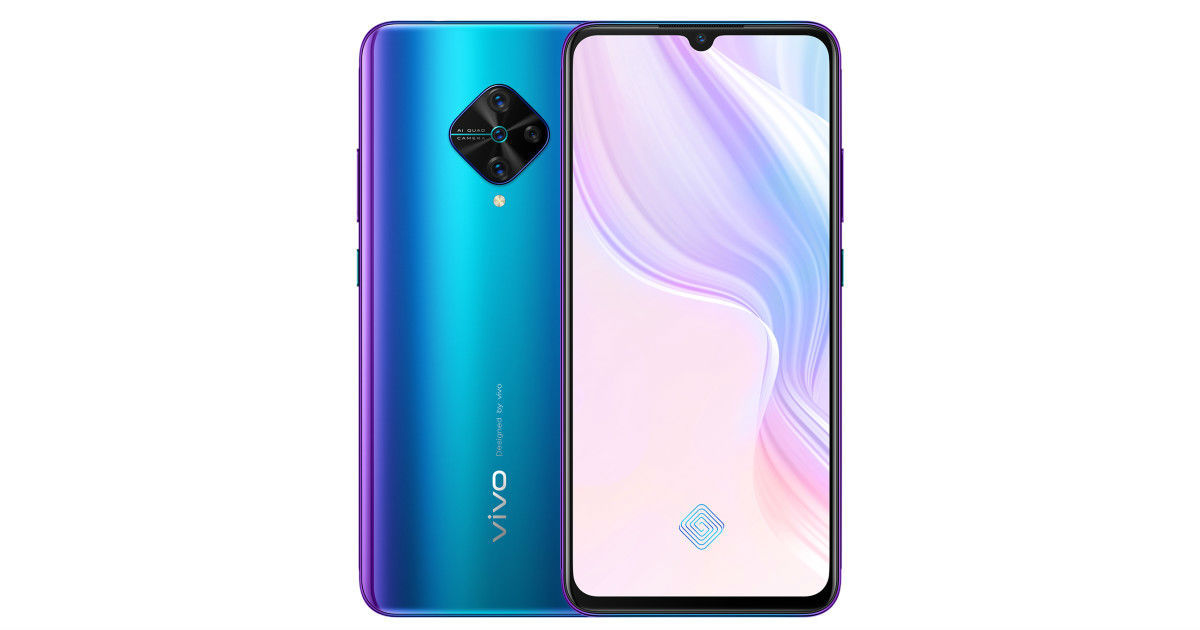 Vivo Y9s has been launched in China. The new Y-series smartphone is a rebranded version of the Vivo S1 Pro, which was recently launched in the Philippines. The Vivo Y9s highlights a diamond-shaped camera module on the back, a 48-megapixel camera sensor, a large battery, and an in-display fingerprint scanner, among other things. The rear panel of the phone is covered with glass and there are colour options that come with gradient finish as well.

The Vivo Y9s price has been set in China at RMB 1,998, which roughly translates at Rs 18,000 in India. The handset is already available on sale in China in Blue, Black and Pink colour options, and there is no word yet on its release in other markets including India.

Specifications of the Vivo Y9s include a 6.38-inch FHD+ (1080×2340) Super AMOLED display and an in-display fingerprint scanner. The display gets a waterdrop notch, which the company likes to call Halo notch. The notch houses a 32MP f/2.0 selfie camera. Vivo Y9s rear camera gets four sensors that comprise of a 48MP primary sensor with f/1.8 aperture, an 8MP wide-angle camera with f/2.2 aperture, a 2MP depth sensor, and a 2MP lens for macro photography.