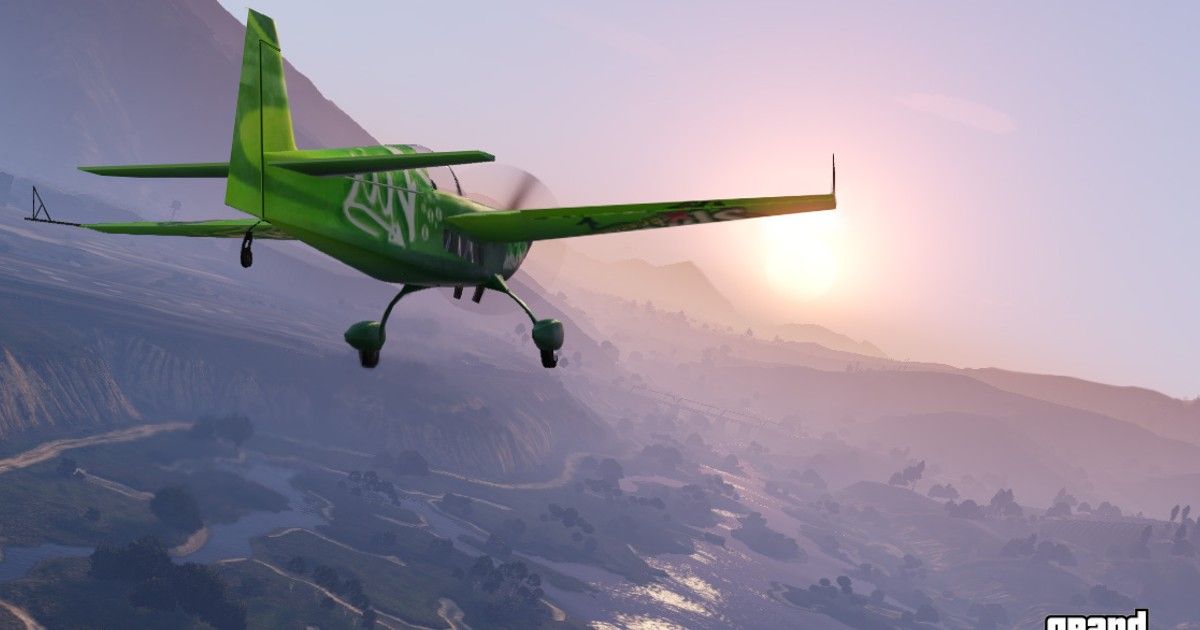 A hacker recently leaked more than 90 videos from an alleged early build of GTA 6. The leaked videos and screenshots have revealed a lot of key details from the upcoming Grand Theft Auto 6 game, including two playable protagonists, the Vice City setting, and more. Rockstar has now issued a public statement regarding the GTA 6 leak and the company obviously isn’t pleased with the outcome. Rockstar and Take-Two have already started taking down videos from YouTube and Twitter. All the leaked content from the original post on GTAForums has also been hidden, most likely over a request by Rockstar or Take-Two.

A report from Tweaktown says the confidential GTA 6 data was leaked due to a hacking attempt on Rockstar Games. The attacker seems to have infiltrated the internal servers at Rockstar Games and grabbed almost 3GB of data that contains video footage, pictures, and the source code of an early build of GTA 6. The hacker is reportedly trying to “negotiate a deal” with Rockstar or Take-Two and threatening to leak more assets and source code of GTA 5 and GTA 6 test builds. This leak has obviously had a major impact on Rockstar, affecting dev team morale and the entire development process.

Rockstar says GTA 6 development will not be affected

A Message from Rockstar Games pic.twitter.com/T4Wztu8RW8

Major leaks like these have affected game development in the past, leading to delays. In a cyber attack targeted at CD Projekt Red, a hacker had managed to access source codes of The Witcher 3, Cyberpunk 2077, and Gwent, which eventually delayed Cyberpunk 2077 updates and DLC. Back in 2003, the source code for Half-Life 2 was stolen, leading to a lot of chaos at Valve and legal action against the hacker. However, this seemingly isn’t the case with GTA 6.

Rockstar has released an official statement via Twitter, where it confirms the cyber attack on the company. Rockstar has also confirmed that the leaked footage and screenshots are indeed from an early build of GTA 6. The publisher has said that the attack will not affect existing live service games or the development of GTA 6. Although Rockstar hasn’t really announced any release window for GTA 6, the game is rumoured to launch by 2025.