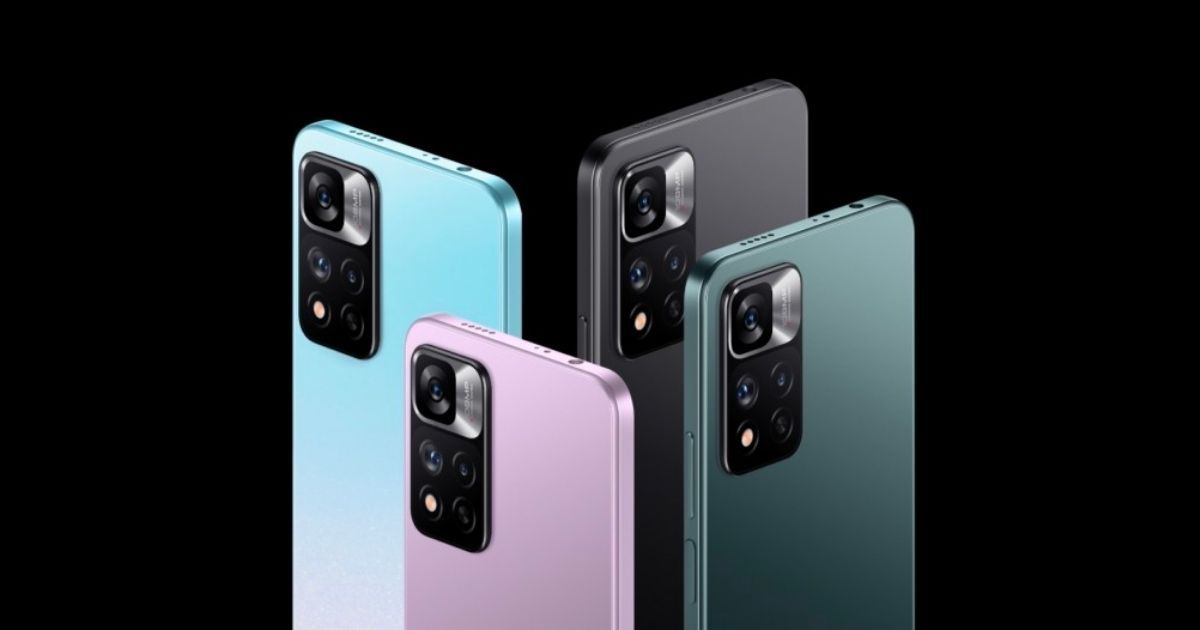 Xiaomi 11i series first sale in India: time, where to buy 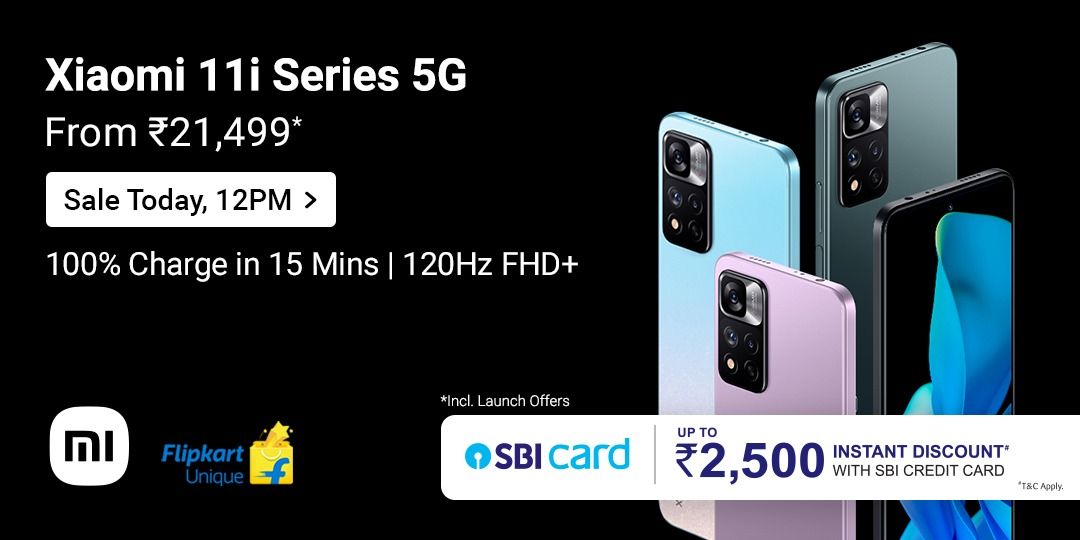 Xiaomi 11i HyperCharge, Xiaomi 11i specifications

Both devices share almost all the specifications, save for the battery capacities and the charging speeds. While the Xiaomi 11i has a larger 5,160mAh battery with support for 67W fast charging, the Xiaomi 11i HyperCharge features a relatively smaller 4,500mAh cell and has a much faster 120W fast charging. The rest of the specifications are identical.

Both the Xiaomi 11i and Xiaomi 11i HyperCharge have a 6.67-inch FHD+ AMOLED panel with a 120Hz refresh rate, DCI-P3 color gamut, 1,200 nits peak brightness, Corning Gorilla Glass 5 protection.

The Xiaomi phones are powered by the MediaTek Dimensity 920 processor, which is paired with up to 8GB of RAM and 128GB of internal storage. The phones run on Android 11 with MIUI 12.5 on top.

In the camera department, the Xiaomi 11i and Xiaomi 11i HyperCharge feature a triple rear camera setup that includes a 108MP main camera, an 8MP secondary camera, and a 2MP sensor. At the front, there is a 16MP selfie shooter. The phones also feature a 3.5mm headphone jack. To learn more about the Xiaomi 11i lineup, you can head to our previous coverage for the same. 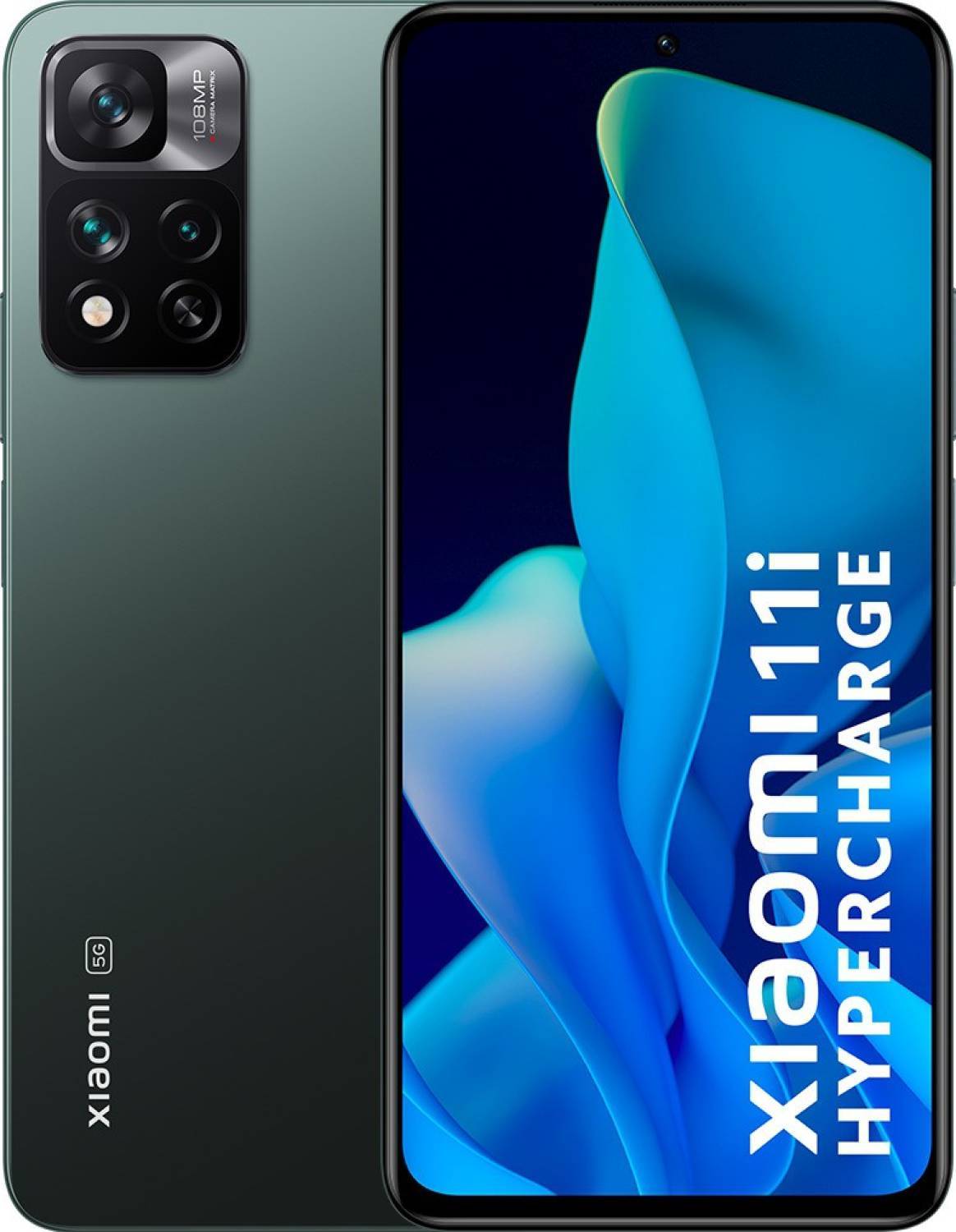