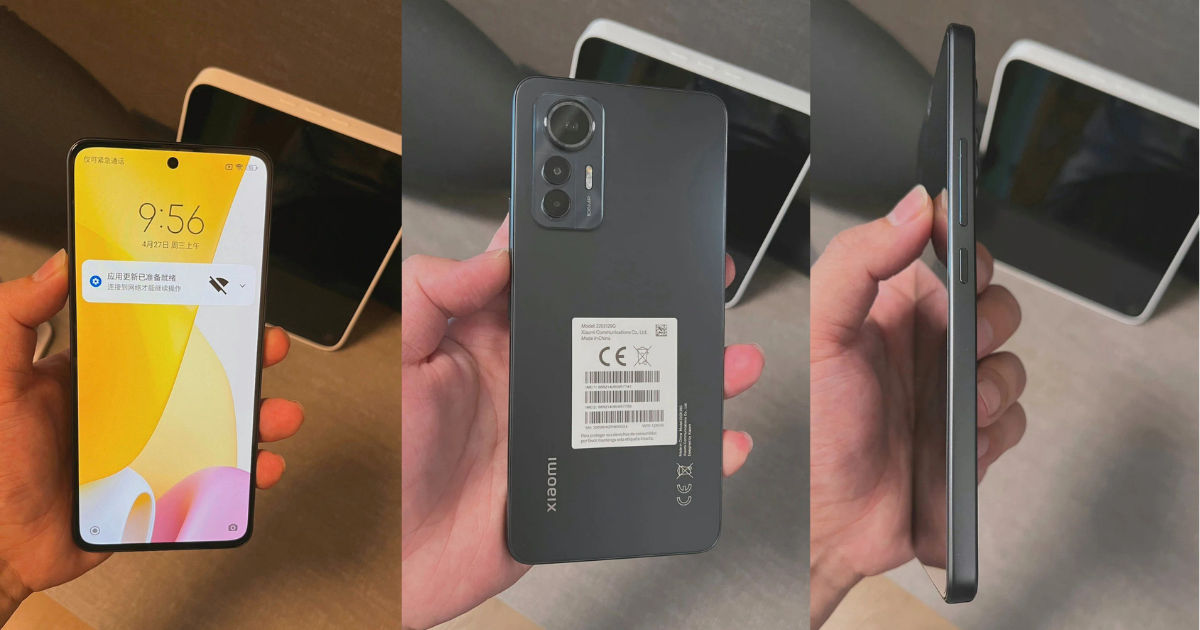 Xiaomi 12 Lite’s live images are floating over the internet, revealing design and key specifications. The images were shared on Weibo and came into the spotlight via Twitter posts. The design of the Xiaomi 12 seems to tweak a bit here and there but still looks pretty identical to its other Xiaomi 12-series siblings. The Xiaomi 12 Lite was previously seen on Geekbench benchmarking website with model number 2203129G, revealing specifications. The leaked live images of Xiaomi 12 Lite reveal the complete design. The phone seems to be tailored with a plastic body, much like its predecessor Xiaomi 11 Lite, rather than a glass build seen on its other Xiaomi 12-series siblings. The phone has a flat back like iPhone 12, unlike the curved rear panel on Xiaomi 12-series phones.

The Xiaomi 12 Lite sports a triple camera bump at the top left corner of the rear panel and Xiaomi branding on the bottom left corner. The camera module seems to confirm a 108MP camera, but it’s likely it will come without OIS, much like its Xiaomi 11 series counterpart. The handset has a centred punch-hole cutout display with thin bezels on the front. It has a volume rocker alongside the power button on the right side.

Xiaomi 12 Lite specifications were revealed in the past via Geekbench listing(via). The Xiaomi 12 Lite with model number 2203129G scored 788 points in the single-core test and 2864 points in the multi-core test. Under the hood, the device draws power from a Qualcomm Snapdragon 778G processor paired with an 8GB RAM. An Adreno 642L GPU takes care of the graphic needs. Xiaomi 12 Lite boots Android 12-based MIUI 13 skin out of the box.

The leaked images have revealed a triple camera at the rear, featuring a 108MP primary shooter. According to a previous leak, it’s a Samsung ISOCELL GW3 sensor. The same leak also suggests that Xiaomi 12 Lite features a Full-HD+ AMOLED display with 2400×1080 pixel resolution and 120Hz refresh rate.

We expect to learn more about the Xiaomi 12 Lite in the upcoming days. 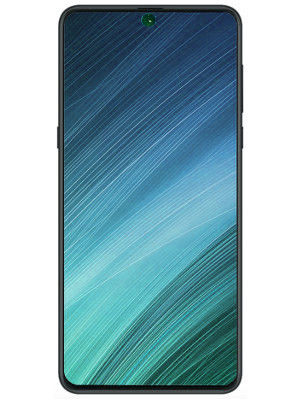 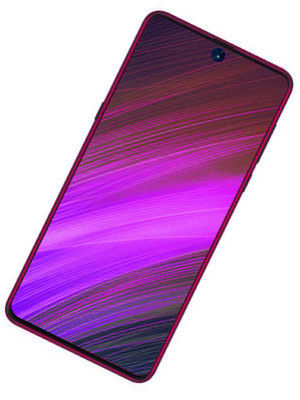 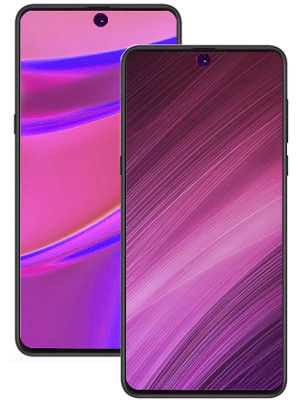