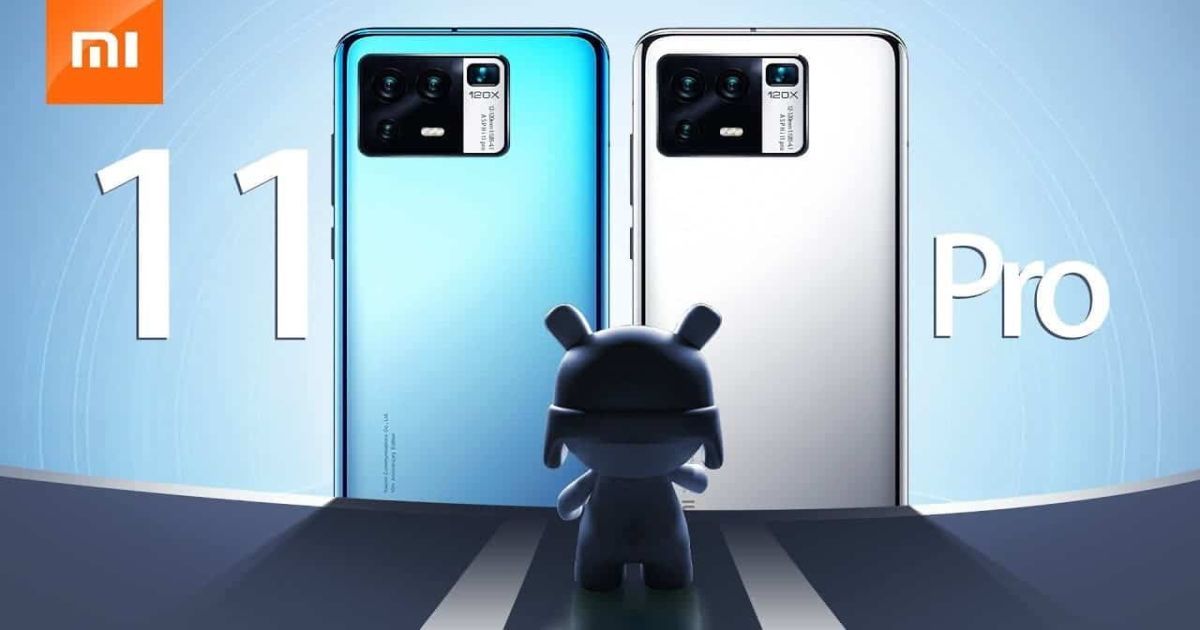 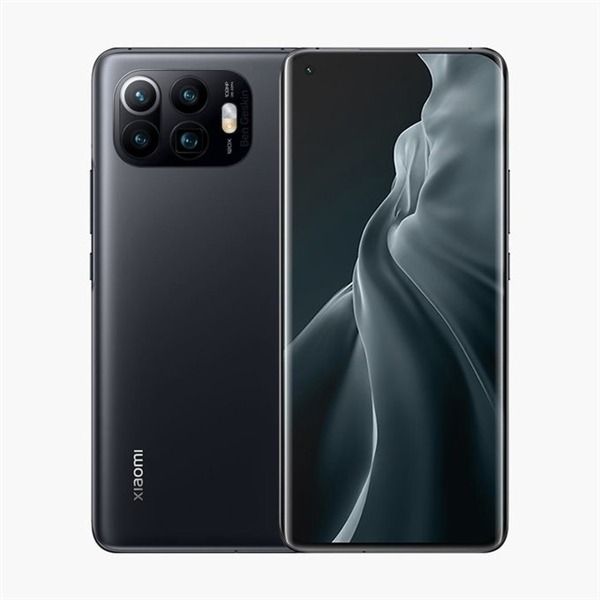 As you can see in the image above, the Xiaomi Mi 11 Pro will come with four rear cameras in a square-shaped pattern. It also appears to be much larger than a regular quad-camera array found on other smartphones, taking up nearly half of the back panel. Although it is hard to tell which lenses Xiaomi will go with, we can expect it to follow Huawei and Samsung’s footsteps and throw in an extra telephoto lens to ensure that it can actually deliver on the aforementioned 120x zoom promise.

Earlier reports have told us that some key Xiaomi Mi 11 Pro specs could include a 6.8-inch 2K AMOLED panel with a refresh rate of 120Hz. Its dedicated MEMC chip will allow for real-time conversion of SD content to HD, dynamically adjust the screen refresh rate based on usage, and more. Things get even more exciting on the battery side of things. We reported earlier that the Xiaomi Mi 11 Pro would be the world’s first-ever smartphone to support wireless charging at 80W.

Mi 11 Pro launch reportedly in February 2021; tipped to get the same screen as Mi 11