Home News These Xiaomi, Redmi phones will get MIUI 13 in India in Q1...
Highlights 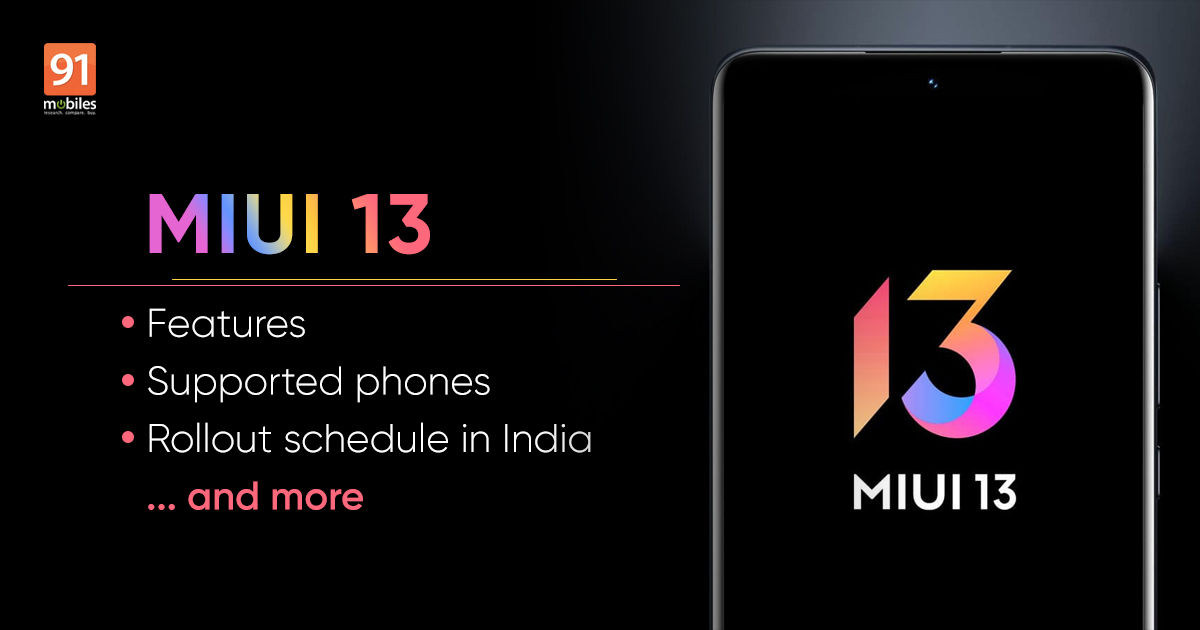 Last month, Xiaomi unveiled the next iteration of its Android skin MIUI, the MIUI 13. Now, the company has announced the MIUI 13 for its smartphones in India. The latest iteration of Xiaomi’s Android skin brings refinements to the performance and design with some new multitasking features on board. The MIUI 13 also comes with some new dynamic and live wallpapers, apart from performance optimizations. Here’s everything you need to know about the MIUI 13 update – from its new features, eligible smartphones, and rollout schedule. 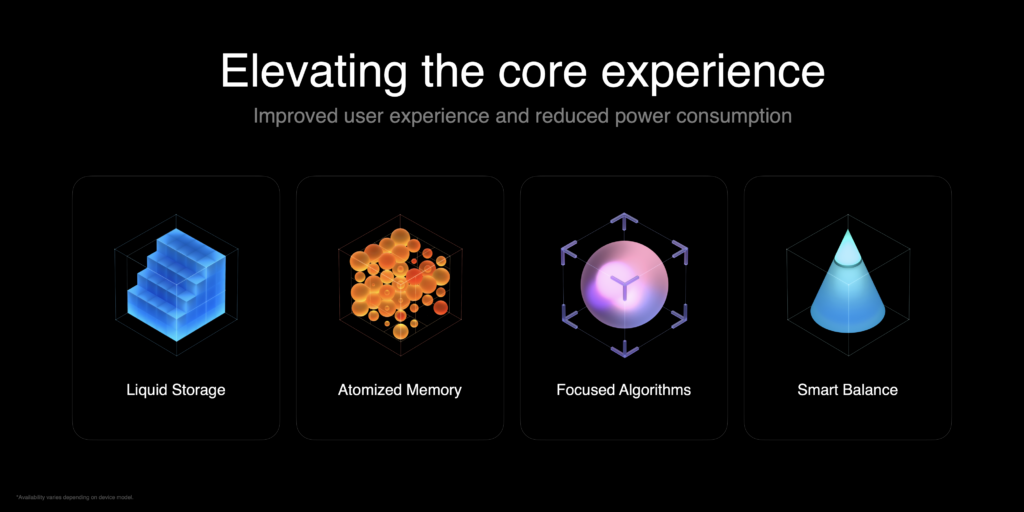 As said before, the MIUI 13 mainly improves on performance while bringing subtle optimizations to efficiency and personalization. The MIUI 13 comes with many new features, including Liquid Storage, Atomised Memory, Focussed Algorithm, Smart Balance, and Sidebar. Let’s have a detailed look at these features.

With MIUI 13, Xiaomi is introducing Liquid Storage. No, it’s not some new memory technology; instead, it’s a new way to store files in the memory. As per the company, constantly writing and re-writing data into a smartphone’s memory leads to memory fragmentation, which could reduce the storage speeds by up to 50 percent in a matter of 36 months.

But, with Liquid Storage, the MIUI 13 improves the defragmentation efficiency by 60% by reducing the fragmentation of memory and actively managing the stored data. Xiaomi says that smartphones running MIUI 13 would be able to retain as much as 95% read and write speeds, giving users the experience of using a new “new” smartphone for a longer time.

Another new feature of MIUI 13 is Atomized Memory. In layman terms, it’s a new and updated RAM management engine that analyzes apps memory behaviour and categorizes an app’s RAM usage into important and unimportant tasks. If found unimportant, the app will be closed, allocating more memory to the important tasks, ensuring a smoother experience.

The Focused Algorithms on MIUI ensures faster speeds and higher performance to users when they need it. With Focused Algorithms at work, the processor will be prioritizing an active process first, allocating needed resources to it instead of distributing it equally across every process. 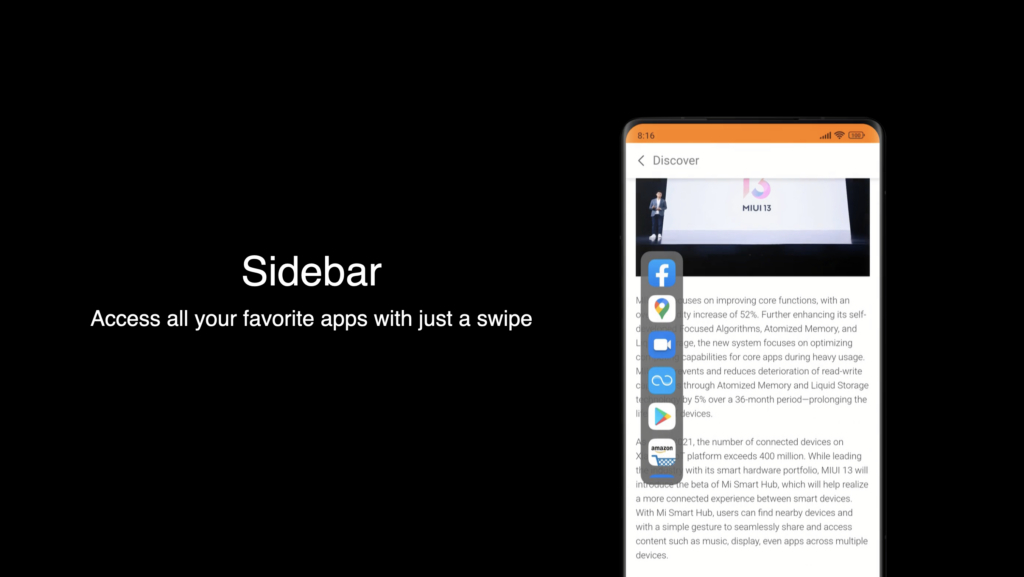 With Sidebar, MIUI 13 intends to improve the multitasking for users. The Sidebar allows users to open or switch between multiple apps with just a swipe. Users can customize the Sidebar to include up to 10 apps.

Sadly, there’s no word if the MIUI 13 would be including the widgets in India or not. But, Xiaomi has introduced new wallpapers with the MIUI 13 in India. MIUI 13 users will be getting a wide range of live wallpapers showing the crystallization process of different substances like Vitamin C, citric acid, salicylic acid, and more.

Xiaomi hasn’t given an exact timeline, but MIUI 13 is slated to roll out in the first quarter of this year for selected Xiaomi smartphones.

Xiaomi says that other devices would be receiving the MIUI 13 following the first wave. Recent rumours suggest that the upcoming Redmi Note 11S will boot MIUI 13 out of the box.