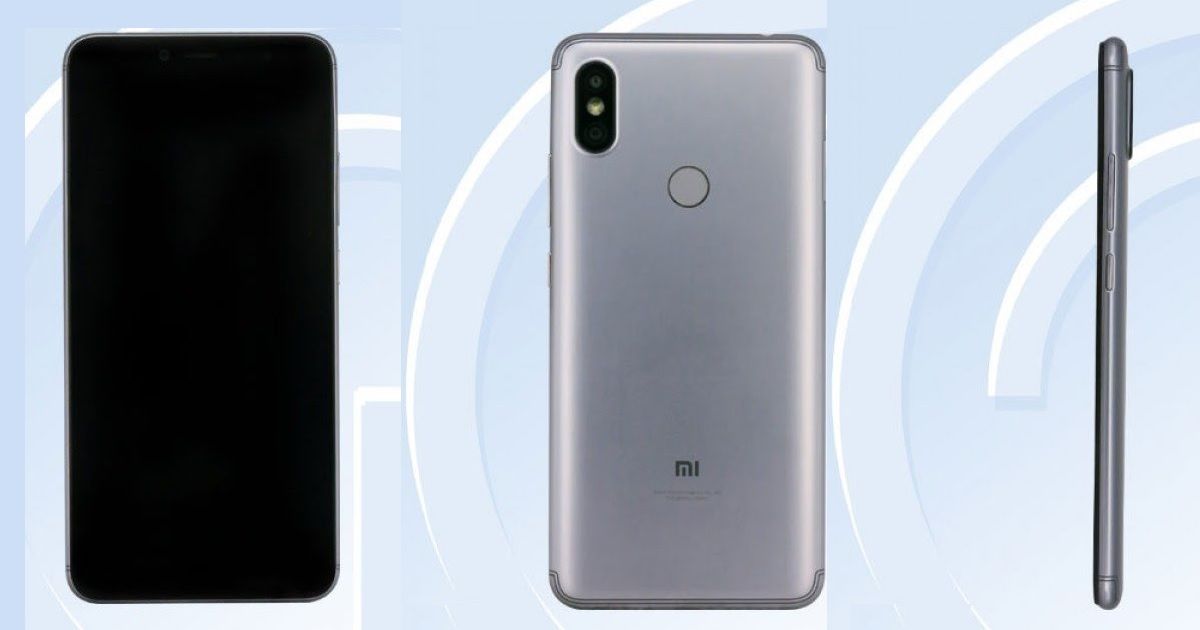 The Xiaomi Redmi S2 has been popping up on the Internet for a while now, after firmware files revealed that the brand could be planning to launch yet another Redmi series smartphone in India. Earlier this week, the smartphone was also spotted on the Chinese certification agency TENAA’s website, giving us a glimpse at the handset and its key specs. Now, the phone has been spotted on the 3C (Compulsory Certification of China) website, which hints at its imminent launch.

While the 3C listing doesn’t reveal any details regarding the upcoming smartphone, we know from the previous reports that it will flaunt a similar design to Xiaomi Redmi Note 5 Pro (review). The phone is expected to ship with a 5.99-inch, 18:9 display bearing a screen resolution of 1,440 x 720 pixels. The phone is speculated to be powered by a 2.0GHz octa-core Qualcomm Snapdragon 625 SoC. The handset is also tipped to arrive in various RAM and storage variants – 2GB RAM / 4GB RAM / 6GB RAM and 16GB / 32GB / 64GB built-in storage. On the imaging front, the Redmi S2 is rumoured to offer a 12MP + 8MP camera setup at the rear and a 16MP selfie shooter.

The Xiaomi Redmi S2 is expected to be launched in black, gold, grey, pink, red, rose gold, silver, and white hues. However, there’s no word regarding the launch date and pricing of the smartphone as of now.