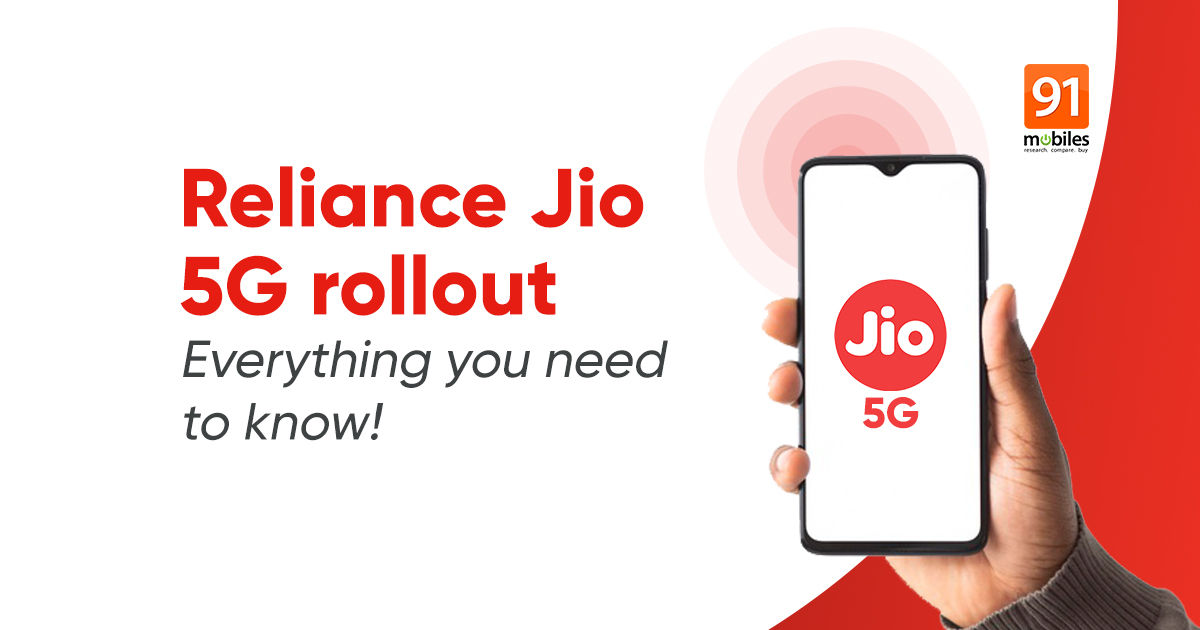 Jio is ready to make India 5G Yukt. The telco is believed to be among the first telecom operators to launch 5G services in India. The Mukesh Ambani-led telco Reliance Jio has claimed that its network is uniquely positioned to quickly and seamlessly switch to 5G when the time comes to roll out the mobile networks. If the Department of Telecommunications (DoT) notification is anything to go by, the 5G services will be available in as many as 13 cities across India later this year. The Jio 5G is said to be completely made in India and is likely to deliver a speed of over 1Gbps. Here’s a quick look at the expected Jio 5G launch date in India, plans, speed, and everything we know so far:

Jio 5G launch date in India hasn’t been announced yet, but the telco is confident that it will be the first mobile service provider to roll out 5G services in the country. This means Jio will have to beat Airtel, which is planning to launch its 5G services 2-3 months after the spectrum auction. For those unaware, the 5G spectrum auction is reportedly scheduled for May. So, if that happens, Airtel 5G launch in India could be in August.

Mukesh Ambani, chairman and managing director of Reliance Industries Ltd, has confirmed that Jio is ready to deploy 5G networks for consumers in India. While the company completed 5G rollout planning for 1,000 cities in the country, the network will initially be available in 13 cities, including Delhi, Gurugram, Bengaluru, Kolkata, Chandigarh, Jamnagar, Ahmedabad, Chennai, Hyderabad, Lucknow, Pune, and Gandhi Nagar.

Jio claims that it’s working on a data-driven 5G network that will be based on targeted customer consumption revenue using Heat maps, 3D maps and ray-tracing technology for precise coverage planning to target high-consumption and high-perception locations.

Jio 5G has managed to hit a speed of over 1Gbps during the trial period using the indigenously-developed technology. However, the real-world performance is likely to vary. According to the exclusive report by 91mobiles, the network could only achieve a download speed of 420Mbps and upload speed of 412 Mbps, with a latency of 11ms and 9ms jitters, on one of the pilot testing devices. This is significantly faster than the Jio’s 4G speed.

Jio 5G SIMs will be available in the market once the network goes live; however, you probably won’t need them if you have got a Jio 4G SIM. Most 5G services are compatible with a 4G LTE SIM. That said, you will only be able to use 5G on a compatible device, with an active Jio 5G plan.

Jio 5G plans’ price could be the same as 4G. Per Counterpoint Research Analyst Charu Paliwal, the telcos are likely to offer 5G plans at 4G prices to attract more subscribers and encourage upgrades initially. The premium will eventually increase once the network has wide availability and established data speeds.

If that will the case, the Jio 5G prices will undercut its competitors’ 5G prices. The telco has cheaper 4G plans compared to Airtel and Vi. 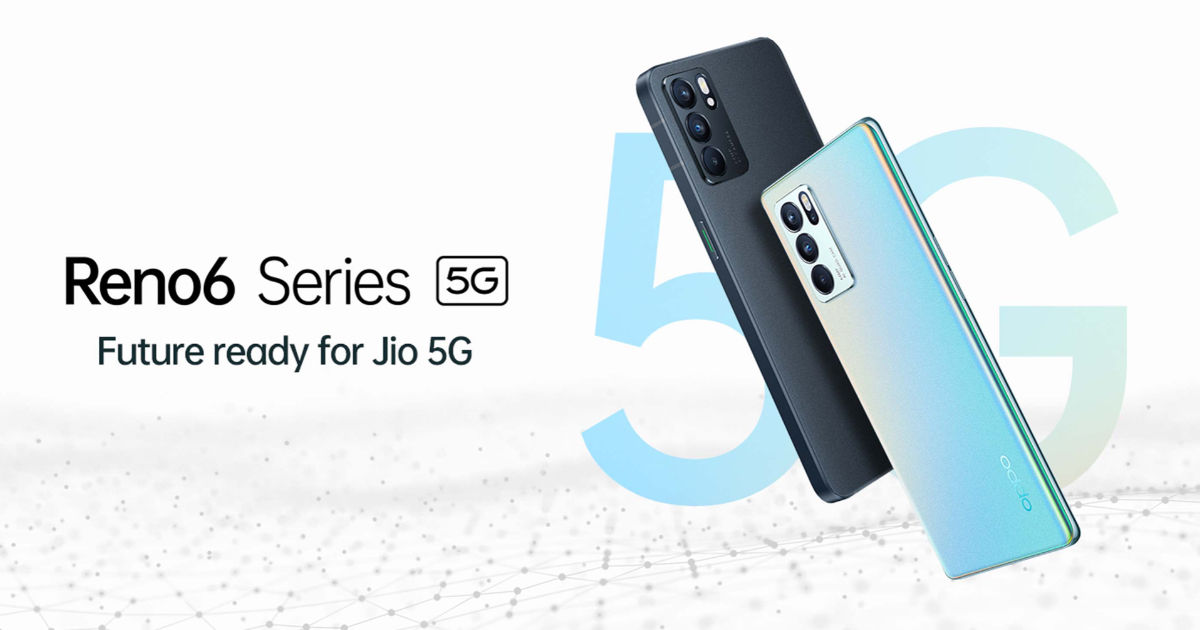 Jio has 5G trial sites live in four cities in India – Delhi, Pune, Mumbai and Gujarat, currently. The company has also partnered with OPPO to conduct 5G trials on smartphones in India. Jio is conducting these trials in 700MHz, 3.5GHz, and 26GHz spectrums. The telecom operator has also successfully conducted trials of connected robotics on its own 5G Radio Access Network (RAN) and 5G Standalone (SA) core network.

According to various reports online, RIL will be deploying sub-6GHz as well as mmWave networks in India. While the sub-6GHz network offers a longer range than mmWave, the latter provides faster speed at the cost of a shorter range. Reliance Jio is also said to be testing 5Gi in India, which is a technology developed by IIT Madras and IIT Hyderabad. However, details on 5Gi are currently scarce. Along with that, the company has been busy developing virtualised Radio Access Network (RAN) in collaboration with Qualcomm, which is said to accelerate the rollout of Jio 5G in India.

It is no secret that Jio is also working on a 5G smartphone. The handset is expected to be among the most affordable 5G phones in the country. If rumours are anything to go by, the upcoming Jio 5G phone could be priced somewhere between Rs 9,000-Rs 12,000 (around $120 to $160). This will help penetrate the company’s 5G network across the country. Jio is likely to offer the 5G phone bundled with its 5G plan.

Jio has announced that it successfully conducted extensive 5G field trials across eight states. The telco tested a comprehensive suite of products, including M-MIMO, Macro, Outdoor, and Indoor Small Cell on the network and achieved a peak speed of 1.5Gbps.

Telecom Minister Ashwini Vaishnaw has said that the 5G spectrum auction will take place in India in early June. He further adds that the 5G commercial rollout is likely to happen from August-September 2022 onwards. Jio users are likely to start using the services soon after that as the telco has confirmed that it will be the first to launch a 5G network in the country.

Jio 5G launch plans, speed, applications, and everything else we know so far