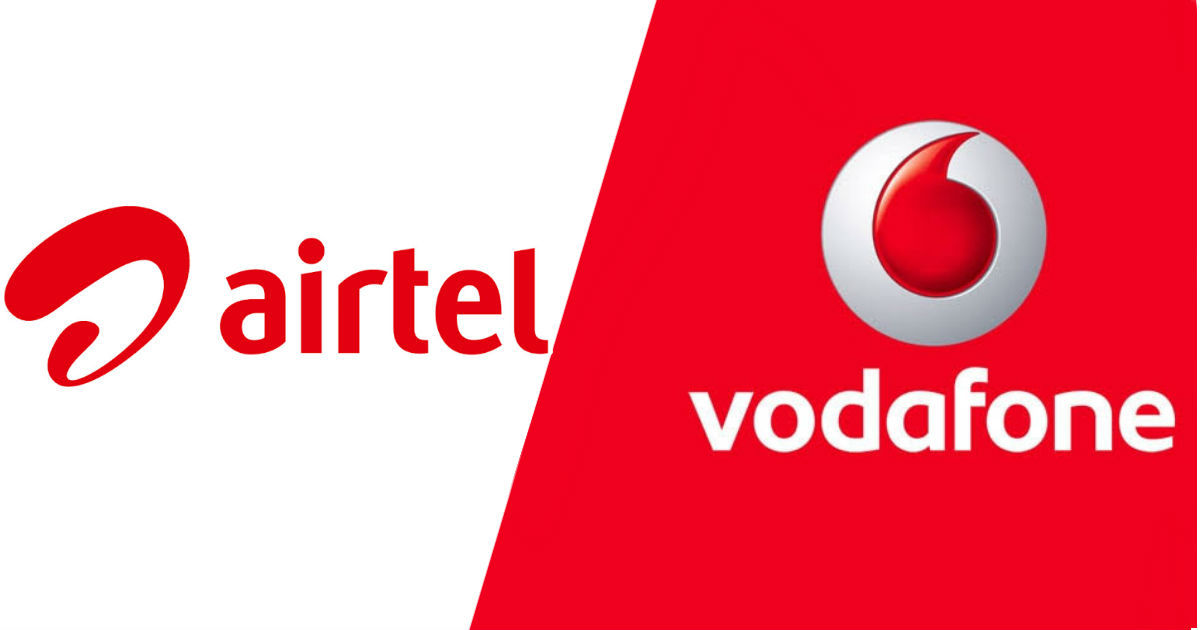 “Airtel, Vodafone Idea and Jio have increased prepaid recharge plans prices by up to 40 percent. The new recharge plans from Airtel and Vodafone will come into effect starting December 3rd, while Jio’s all-in-one plans will be effective from December 6th”

Airtel, Vodafone Idea and Reliance Jio announced a hike in prepaid recharge tariff plans on Sunday by up to 40 percent. The increase in tariff was expected to happen in December, and it effectively marks the end of a three-year-long price war that saw ultra low tariff plans thanks to Jio. The new hiked prepaid data plans prices from Airtel and Vodafone will come into effect starting Tuesday, December 3rd while Jio has announced that its new all-in-one plans will come in effect starting Friday, December 6th.

Airtel in a press release said that the “new plans, represent tariff increases in the range of a mere 50 paise/day to Rs. 2.85/day and offer generous data and calling benefits. In addition, Airtel provides exclusive benefits as part of the Airtel Thanks platform, which enables access to premium content from Airtel Xstream (10,000 movies, exclusive shows, and 400 TV channels), Wynk Music, device protection, anti-virus protection and much more.”

You can take a look at the new prepaid recharge plans from Airtel and Vodafone Idea here.

Meanwhile, Jio is yet to detail its updated all-in-one recharge plans. The MyJio app currently shows existing all-in-one plans, and customers can recharge their Jio number using these older plans until December 6. Jio will likely reveal its new recharge plans after it takes into account the new plans being offered by Airtel and Vodafone Idea.

In a statement to the press, Jio said, “the new all-in-one plans will be priced upto 40 percent higher, staying true to its promise of being customer-first, Jio customers will get up to 300 percent more benefits.”