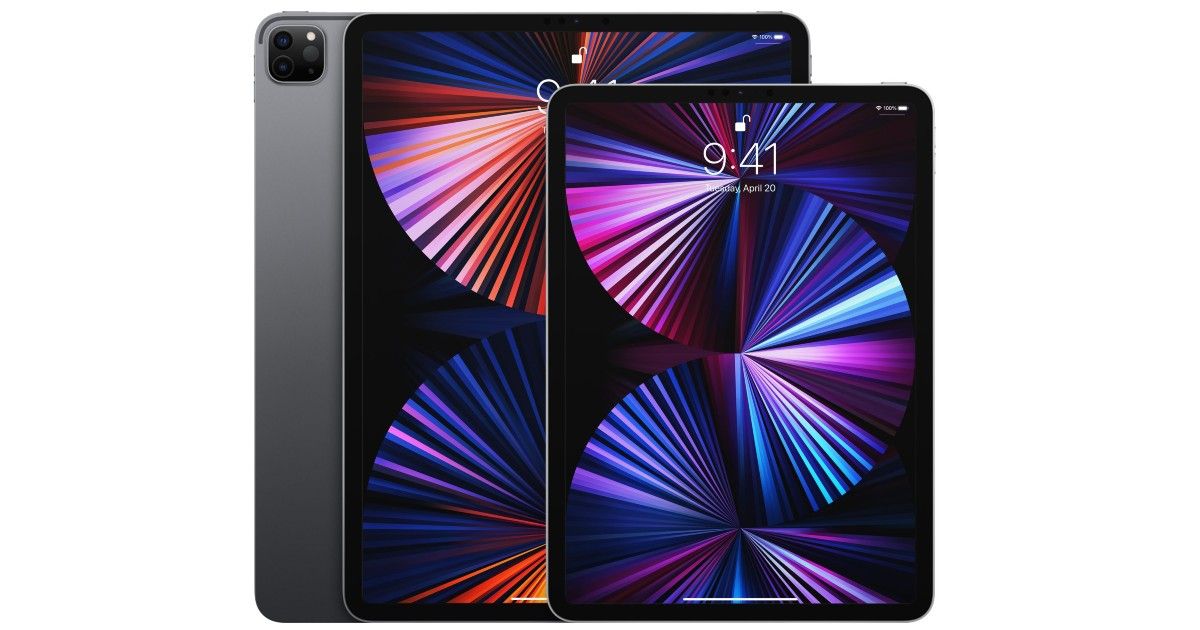 According to a new report from The Elec, Apple will introduce iPad Pro and MacBook Pro models with double-stack OLED displays that have two layers of the light-emitting diodes and thus achieve double the brightness than a normal Retina display. The report further states that the Cupertino company is in talks with Samsung and LG, about them providing OLED panels to its big-screen devices.

The article mentions that 12.9-inch and 11-inch tablets, likely referring to the upcoming iPad Pro would be the first Apple devices to ship with OLED screens. The tablets sporting OLED panels are expected to launch in late-2023 or 2024. The current issue is that the OLED tech is pretty expensive and the manufacturing process is not fully developed so the sources familiar with the matter say the first units would take some time before they finally arrive in late-2023 or early 2024. 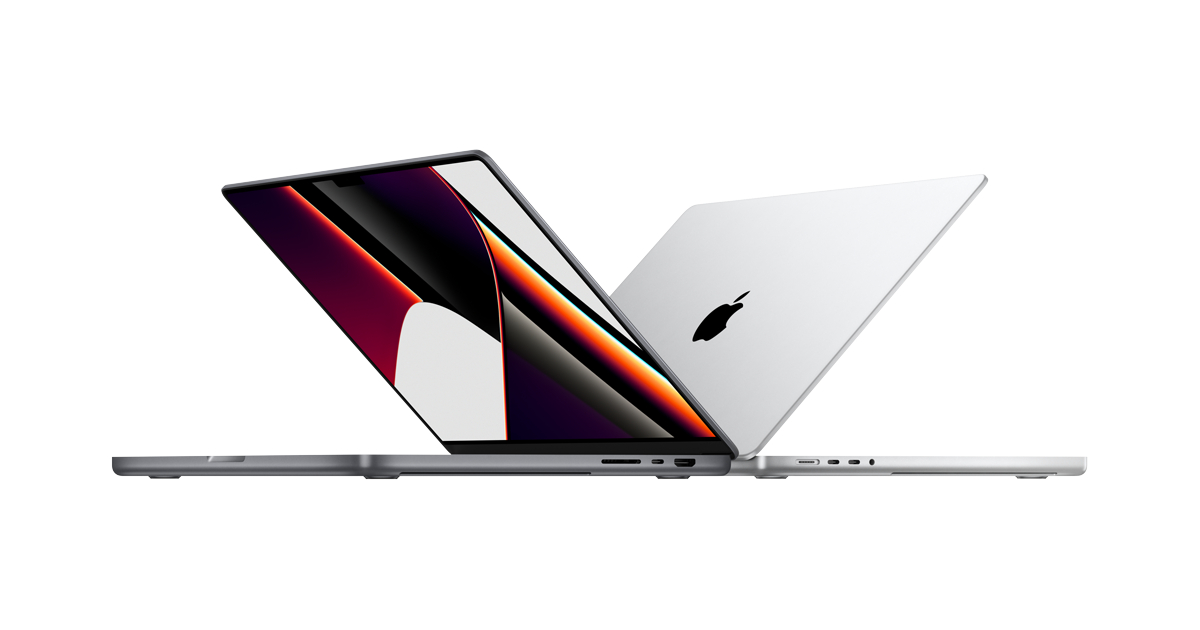 It makes sense for Apple to start the OLED adoption with the iPad Pro series as it did with the mini-LED display. The company expanded the list of devices that features Liquid Retina XDR display last month, following the announcement of the 14-inch and 16-inch MacBook Pros. As Samsung is the leading manufacturer of OLED panels, Apple understandably has to turn towards its Korean counterpart for the same. It’s reportedly in discussions with LG as well to secure OLED panels for MacBook.

The new display technology will also double the cost of production. Apple is reported to be trying to keep the cost down by using an oxide TFT instead of regular TFT. TFT(thin-film transistor) acts as switches to the pixels on the display. Other cutting-edge display technologies like LTPO (low-temperature polycrystalline oxide) are also under consideration, but these are rather costly too.

Currently, the iPhone 13 Pro and the iPhone 13 Pro Max use LTPO(low-temperature polycrystalline oxide) TFT OLED panels supplied by Samsung. LG also provides Apple with such panels, and they are used on the Apple Watch specifically. LG can also manufacture the panels for future iPads and MacBooks too, but for now, its production capacity is very low. Even so, it is still developing the iPad’s 11-inch and 12.9-inch OLED panels.
Whatever Apple decides in the future, it will be interesting to see whether both LG and Samsung invest in the facilities Apple needs, in the future.