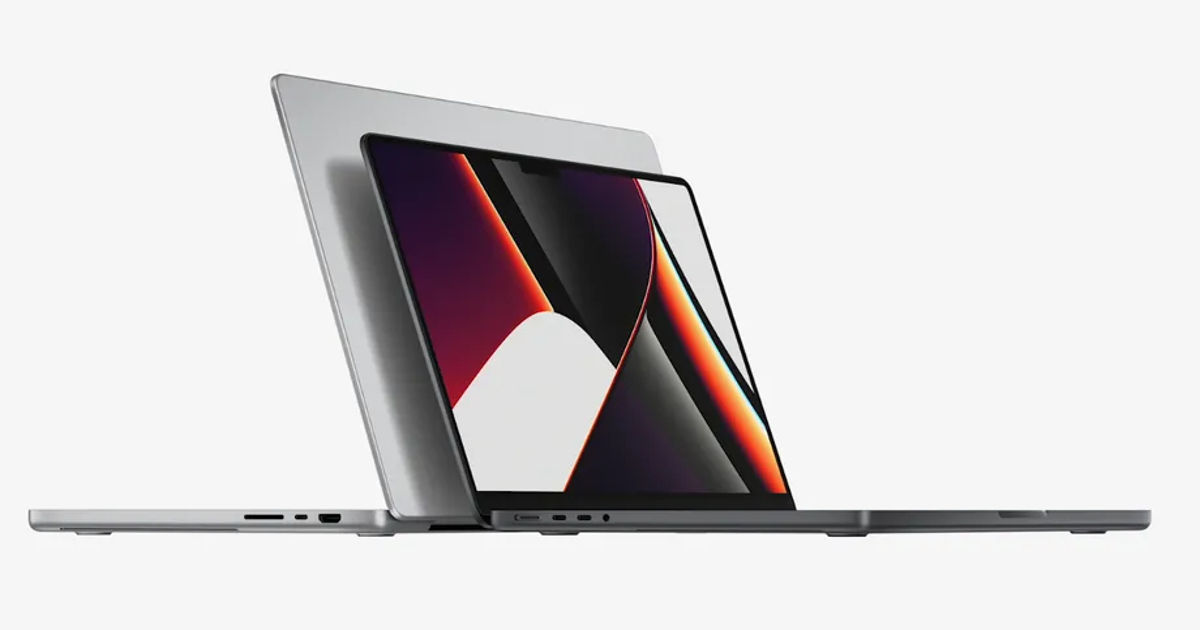 We waited for the M2 chip, but Apple surprised us with the “M1 Ultra” chip last week at its Peek Performance event. We might have to wait a bit more, but Apple plans to bring two new M2-powered MacBooks in the coming months. A new report from 9to5Mac suggests that Apple will be releasing two new MacBooks – MacBook Air and a 13-inch MacBook Pro with the M2 chip later this year. The latest report contradicts analyst Ming-Chi Kuo, who predicts that the M1 chip will power the upcoming MacBook Air.

The M2 chip codenamed “Staten” is said to be based on the A15 Bionic chip. The M1 successor would come with an 8-core CPU and a more powerful 10-core GPU. The upcoming MacBook Air, codenamed J413, would be powered by the same M2 chip. The MacBook Air is expected to come with a new design and a higher price tag.

This is what the Apple Car will look like, according to patents

As stated, that M2 chip would be replacing the M1 chip, and it won’t be as powerful as the higher-end M1 Pro, M1 Max, or M1 Ultra. However, Apple would be unveiling the M2 Pro, M2 Max, and the M2 Ultra after introducing the M2 chip. The M2 Pro is expected to power the upcoming Mac mini. Further, the report suggests that M2 Ultra would have a 24-core GPU.

The publication reports that Apple is considering dropping the “Pro” moniker for the upcoming MacBook Pro machines. The report suggests this move would help establish the “MacBook Pro” as an entry-level machine- “MacBook” as the upcoming MacBook Air is expected to be a tad more expensive than before. However, Apple would be sticking with the “Pro” branding, at least for this year.