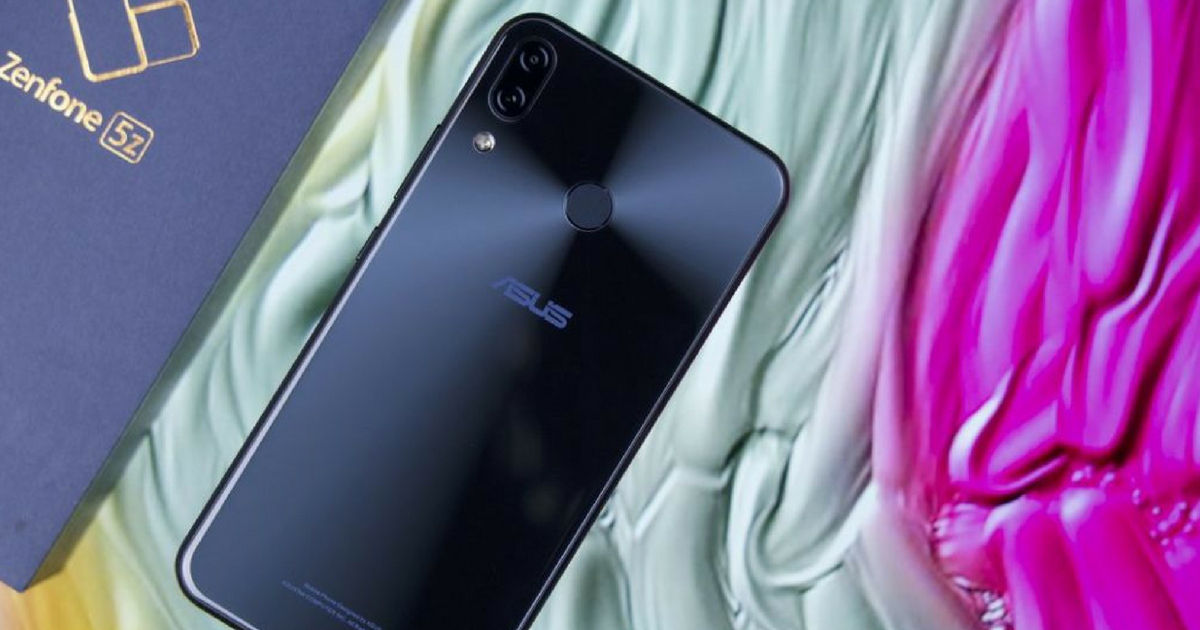 At this year’s MWC in Barcelona, Taiwanese tech giant ASUS unveiled its latest ZenFone 5 range smartphones. These devices include the ZenFone 5, ZenFone 5Z, and ZenFone 5 Lite. The company seems to be planning to be working on another smartphone in the series, called the ASUS ZenFone 5 Max. Ahead of the unveiling, the upcoming phone was spotted on Wi-Fi Alliance and Geekbench. Now, the device has been benchmarked by Geekbench once again with slightly different features. 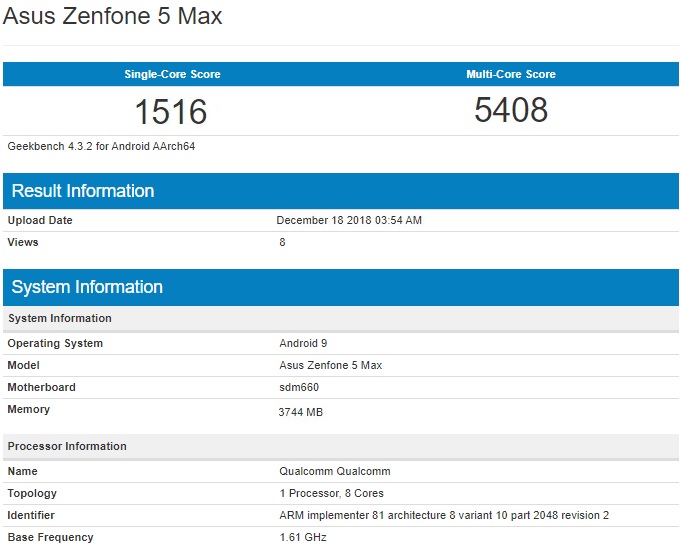 In the earlier Geekbench listing, the ASUS ZenFone 5 Max was spotted running Android 8.0 Oreo. However, in the latest benchmark results, the tested device boots the latest version of Android i.e. Android 9.0 Pie. The phone on the benchmarks is powered by Qualcomm’s octa-core Snapdragon 660 processor and is equipped with 4GB of RAM. The single-core result of the device is 1,516 points, while the multi-core score is 5,408 points. These are the only details of the handset that have been revealed by the benchmarks.

ASUS is expected to launch higher RAM variants of the ZenFone 5 Max, apart from the 4GB RAM model. The smartphone is expected to offer a tall screen with an aspect ratio of 18:9. The reports indicate that the phone could pack a massive 5,000mAh battery under the hood, and a dual primary camera setup at the rear.

As of now, it is not clear when ASUS is planning to launch the ZenFone 5 Max. It’s quite possible that the brand could introduce the handset later this month, or at some point next month. 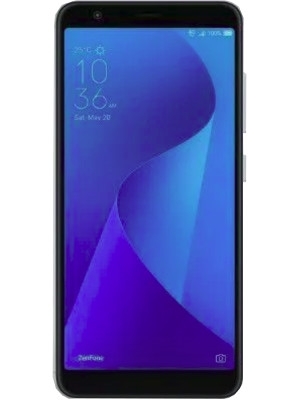 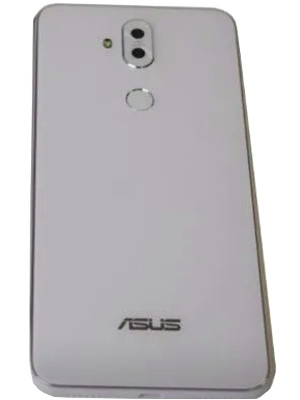 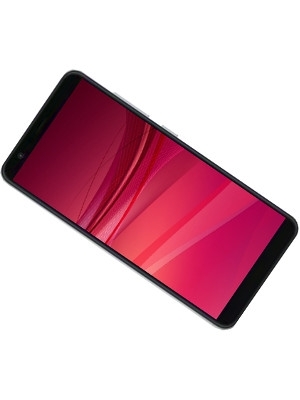