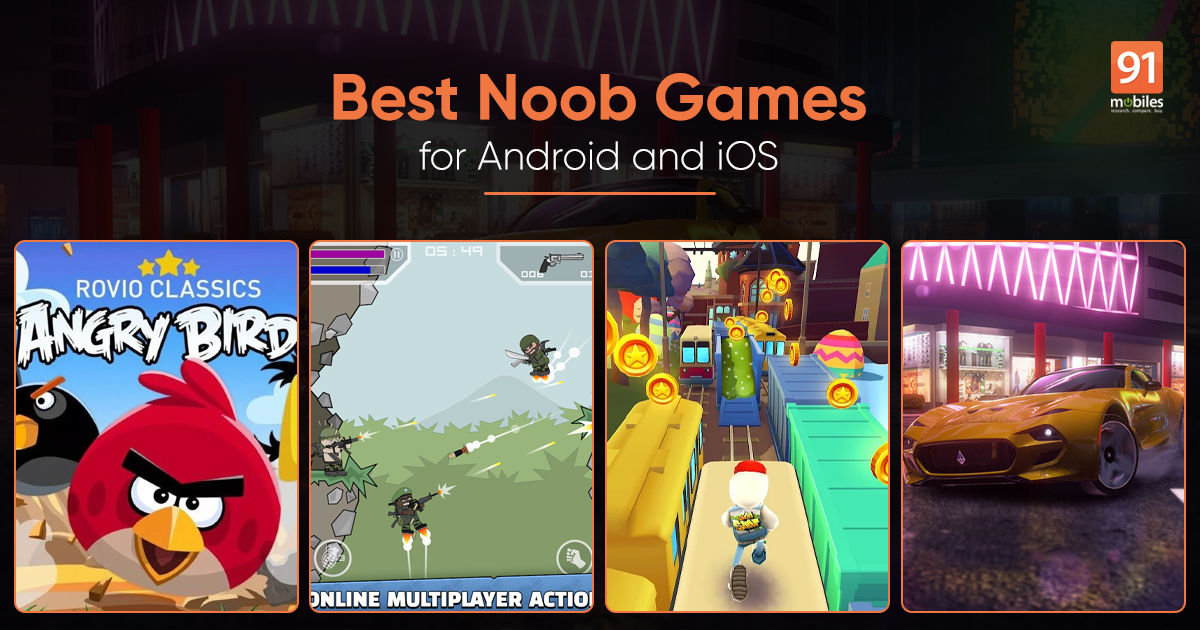 If you are a casual gamer, then this article is just for you. Below is the list of some of the best noob games in the world that you can play on Android mobile phone and iPhone anytime, anywhere. For those unaware, noob games are games that anyone can play in their leisure time. They are less time-consuming and require minimal expertise. Additionally, unlike online games like BGMI and Free Fire Max, it’s easier to pick up from where you left off when playing an easy game. So, next time you got some free time to kill, don’t forget to download these world’s no 1 noob games on your device: 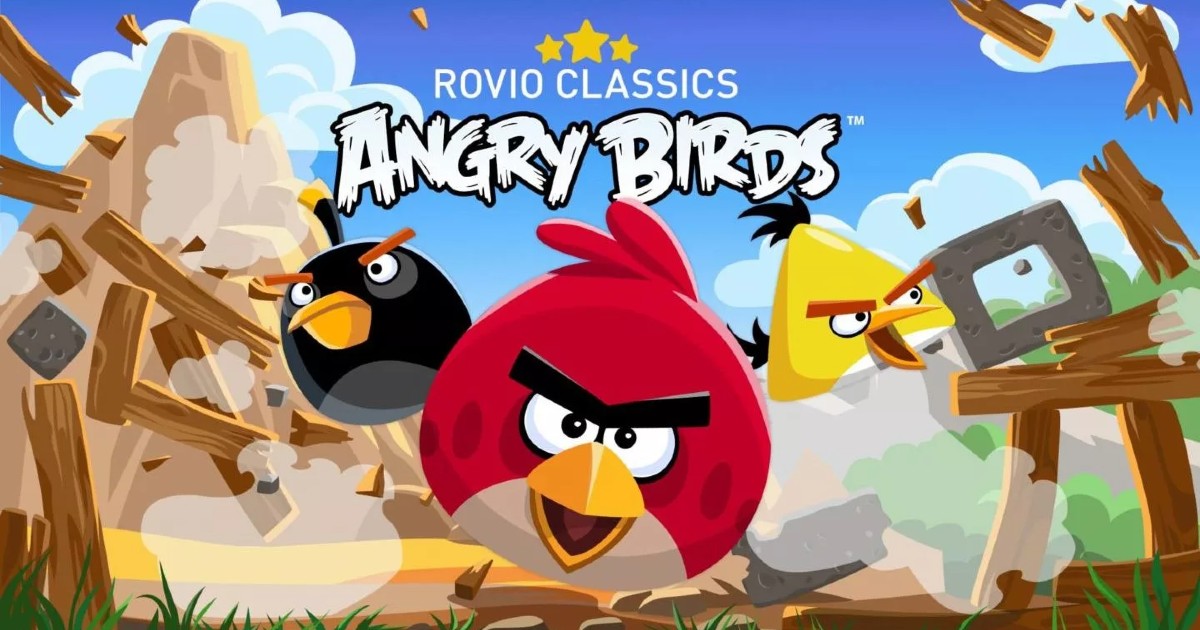 Rovio has relaunched 2012’s Angry Birds recently for Android phones and iPhones. The game was delisted from Google Play Store and App Store in 2019 for testing purposes and it has been added again recently. Angry Birds brings back the classic gameplay of flicking birds to destroy pigs and huge structures. The game has 8 original episodes that contain over 390 levels. Rovio Classics: Angry Birds is a premium game with no in-app purchases. Read our Angry Birds download guide, if you wish to download and play the game for free 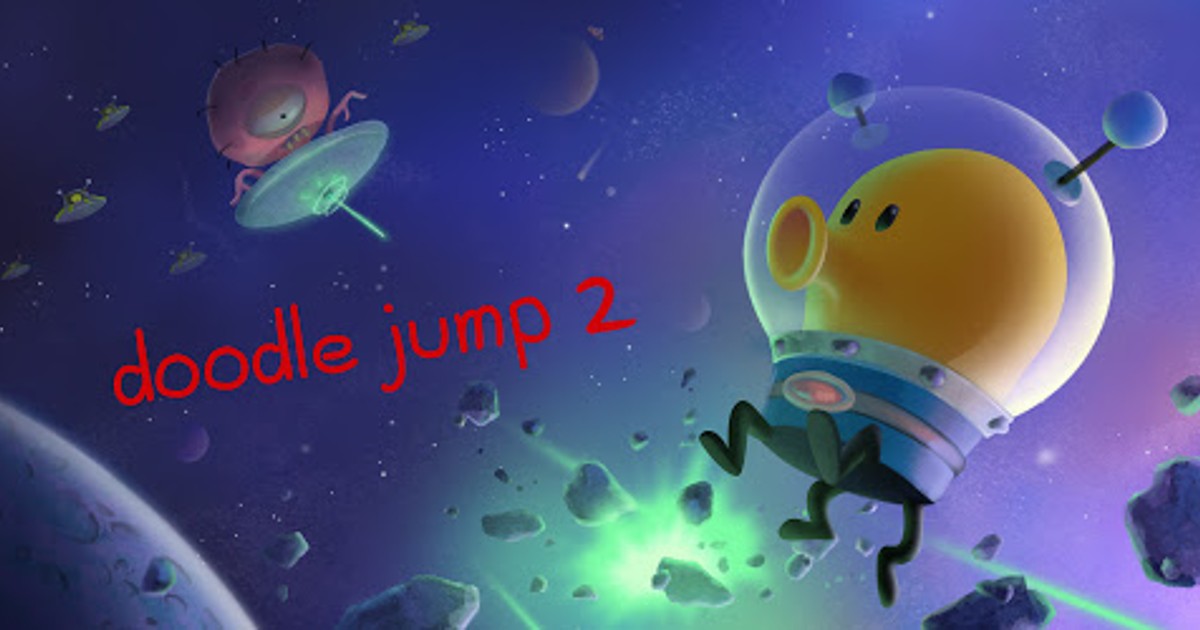 Doodle Jump 2 is a classic 2D platform game with various challenges, colourful levels, and several characters. In this game, you need to jump on different platforms to collect stars that can unlock new characters. There are 7 different worlds including Caveman, Desert, Aviator, Space, Rainy, and Disco that feature multiple levels and characters. 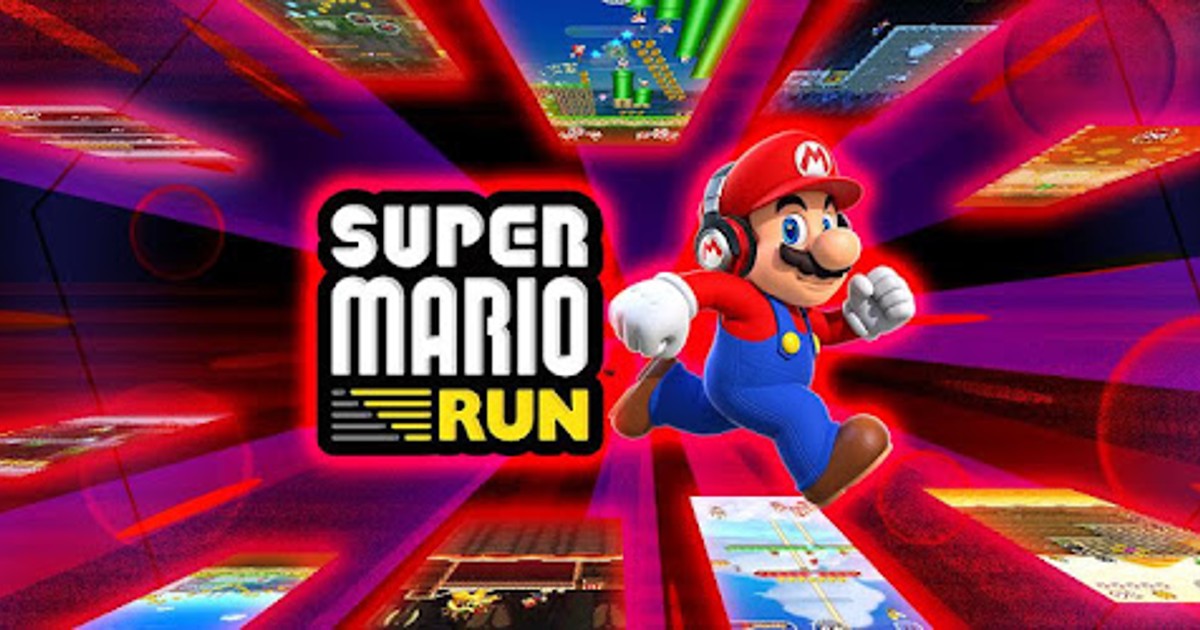 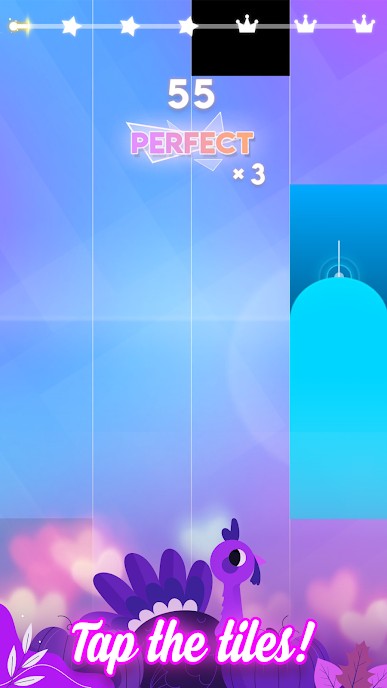 Magic Tiles 3 is a musical rhythm game, which features great music across genres like rap, pop, jazz, acapella, instrumental, and EDM. You need to tap on the tiles at the right time to keep the rhythm going in the song. Magic Tiles 3 has over 1,000 songs and an online mode that lets you connect with players across the globe. The game also has a Band mode that lets you play instruments like piano, guitar, and more. 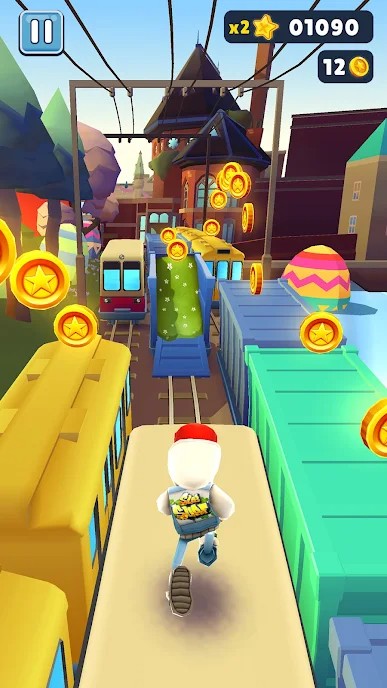 Subway Surfers is an endless runner with addictive gameplay and colourful graphics. You can jump over various trains to collect coins and powerups to get a great high score in Subway Surfers. The game has various characters and cosmetics such as hats, pants, skateboards, and more that can be unlocked by earning coins. 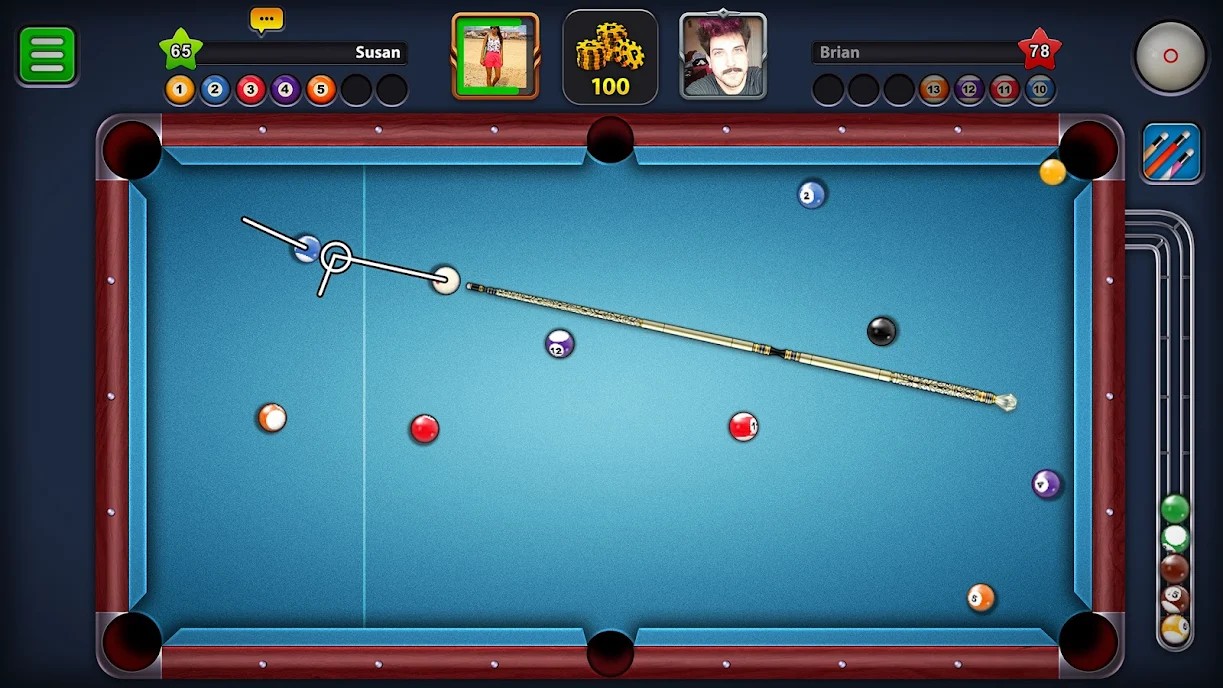 8 Ball Pool is a realistic simulation of the sport of pool. You just need to select a pool table and match against other players to play a competitive game. Winning PvP matches in 8 Ball Pool lets you earn Pool Coins that can be used for cosmetics. The in-game cosmetics can be used to customize the cue ball and pool tables. 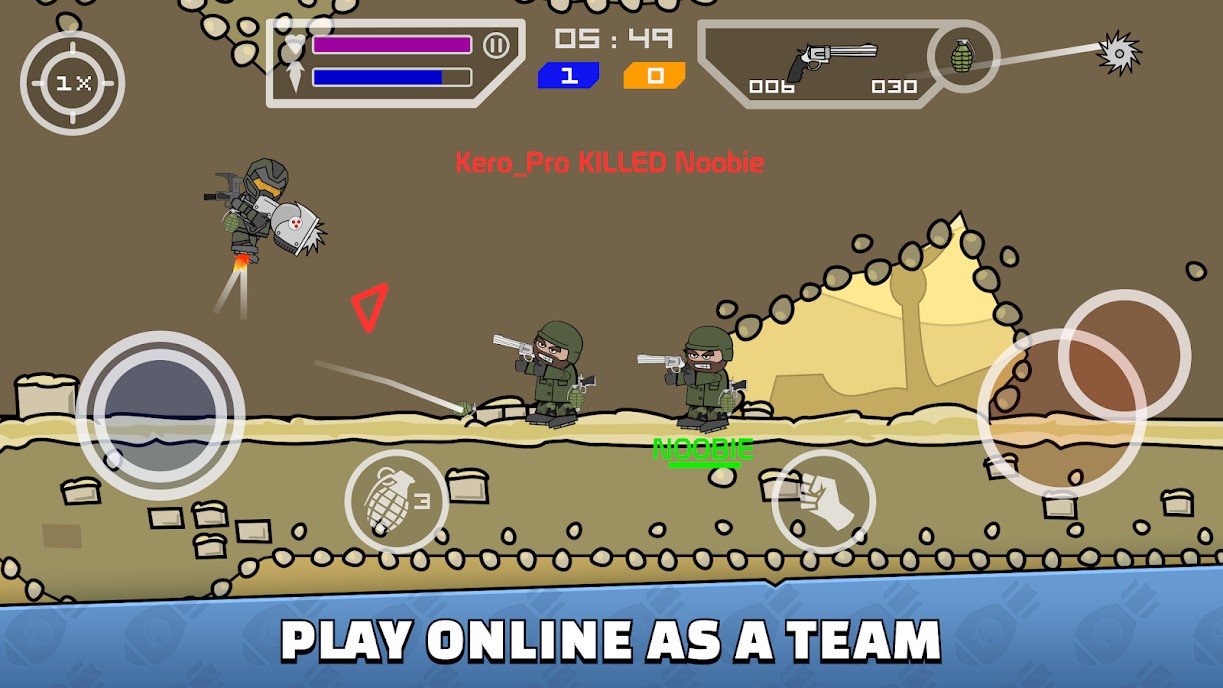 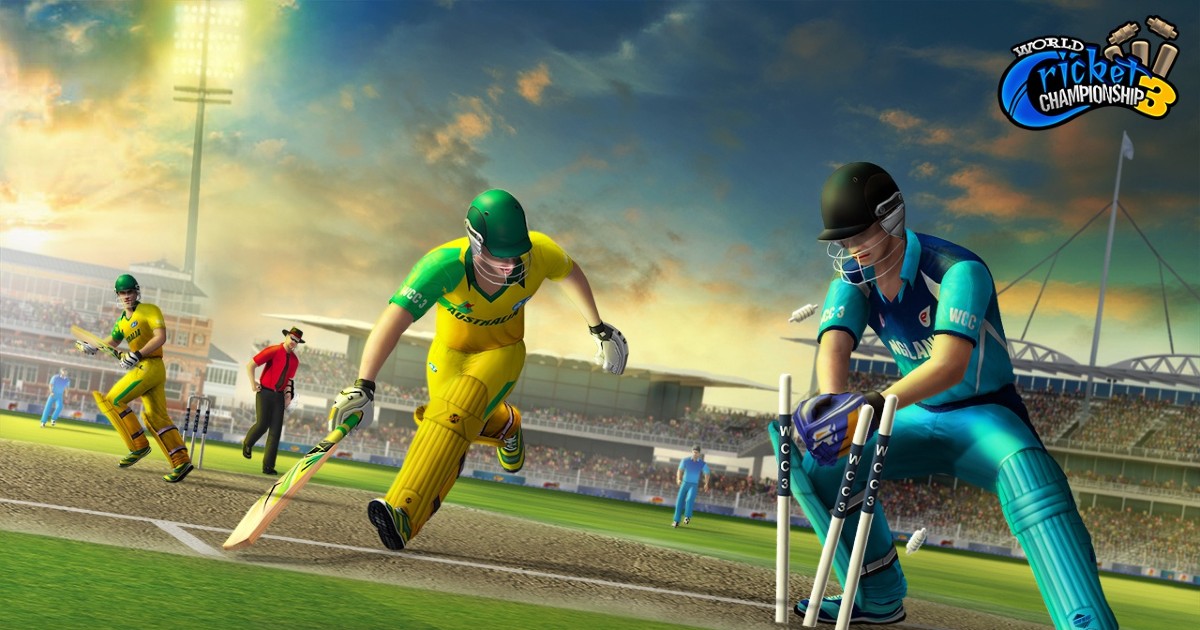 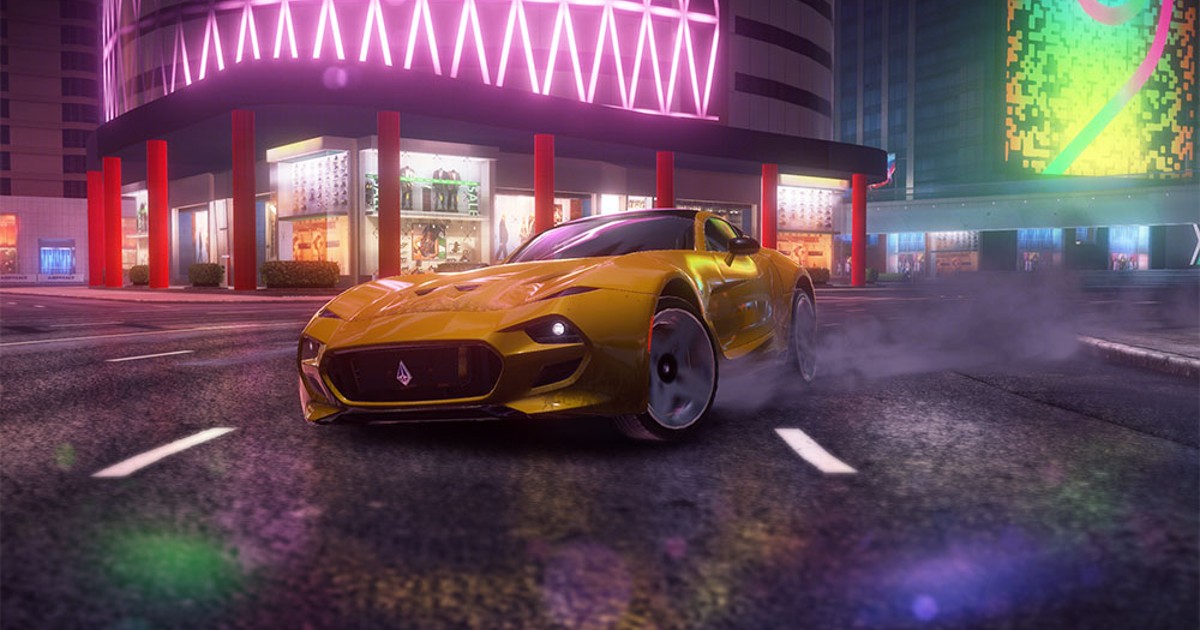 Asphalt is one of the biggest racing franchises in the world of mobile gaming. Asphalt 9: Legends is the latest mainline entry in the franchise, with a great collection of cars from Lamborghini, Ferrari, Porsche, and others. The game is known for its fast-paced races with insane stunts that take place in several events across the globe. 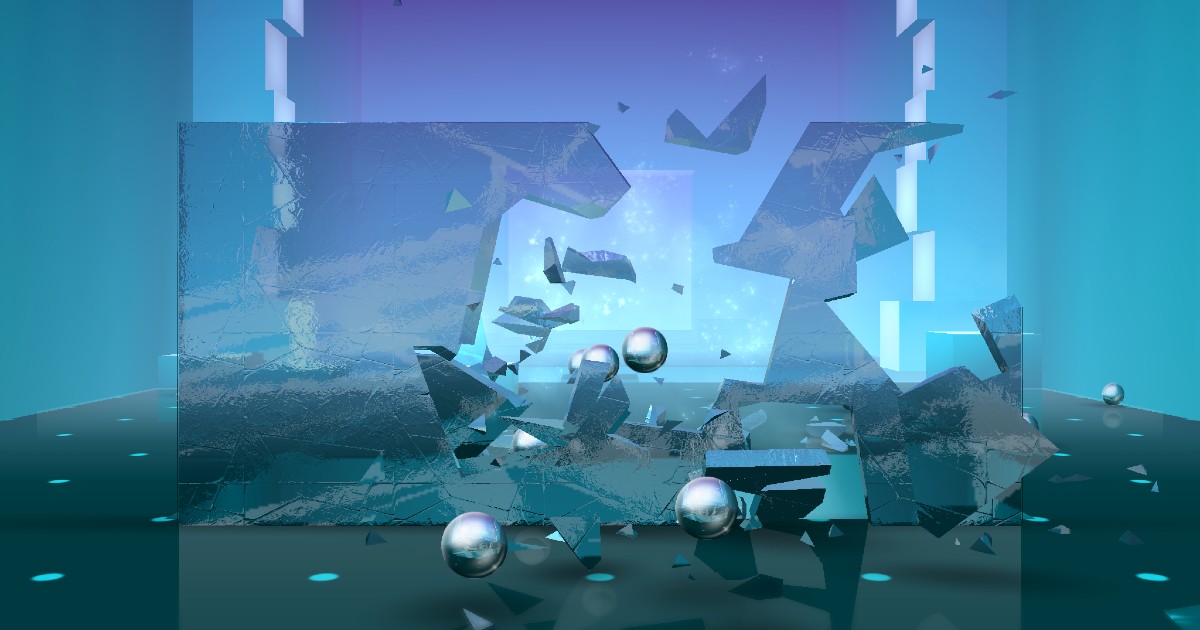 Smash Hit is a relaxing game that takes place in an otherworldly dimension. You have to smash your way through an alternate dimension and take down various obstacles and targets. The game has synchronised music and audio effects along with 50 different rooms. Smash Hit features 11 unique graphic styles and realistic glass-breaking mechanics that make the game feel immersive

These were among the best no 1 noob games in the world you can play in your free time. They are designed to be easy on your mind and soul.
ShareTweetShare
Share