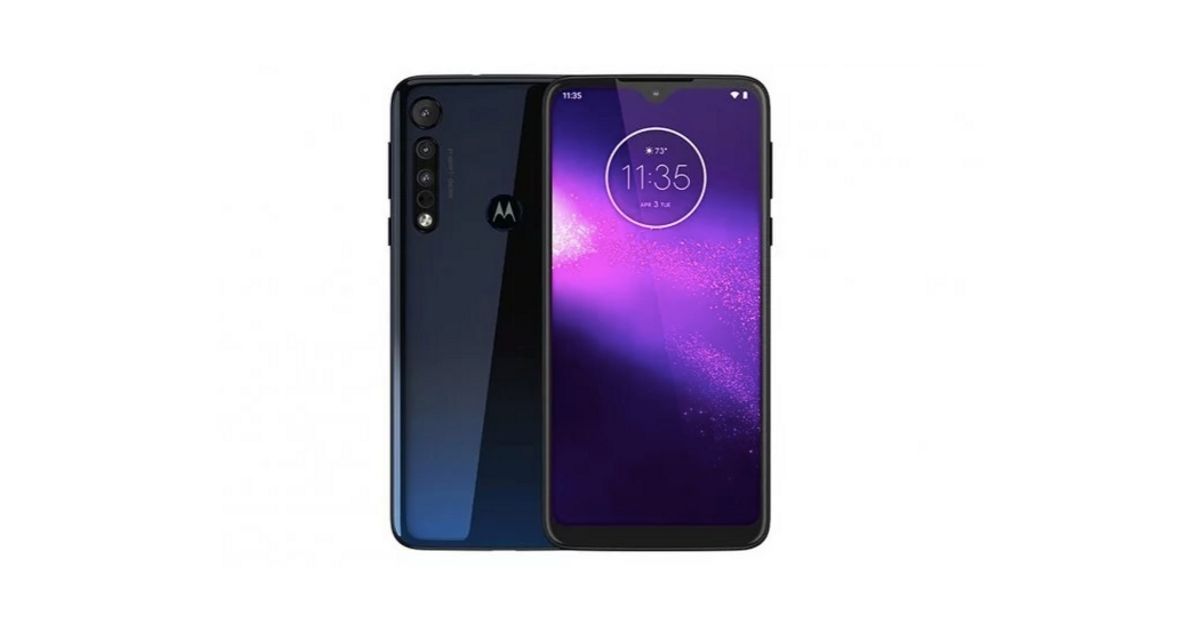 Motorola One Macro will be launched in India next week, a trusted industry source has told 91mobiles. Notably, the upcoming handset from Motorola has been doing the rounds on the Internet for quite some time and most of the specifications have already been leaked. Separately, the pricing for the handset has also been leaked via a listing on Saudi Arabian e-commerce site Extra.com. As per the listing, which has since been removed, the upcoming Motorola One Macro will be given a price tag of SAR 899 (roughly Rs 17,000) at launch.

Thanks to the listing from Extra.com, we have a fresh new render of the phone as well. As you can see in the image (above), the Motorola One Macro features a triple camera setup, accompanied by an autofocus lens and LED flash as well. The fingerprint sensor will most likely be embedded in the Moto dimple at the back. At the front, the display can be seen with a waterdrop notch design. The power button and the volume rocker appear to be on the right side of the handset.

Just a few days ago the FCC listing of the alleged Motorola One Macro revealed that the smartphone might sport an HD+ (720 x 1,520 pixels) display with a 19:9 aspect ratio. To drive the processing needs, the handset has been tipped to be powered by either MediaTek Helio P60 or Helio P70 chipset and run Android 9 Pie out of the box. Accompanying the chipset might be 3GB or 4GB RAM and 32GB/ 64GB onboard storage. To keep the lights on for the smartphone, there will reportedly be a beefy 4,000mAh battery included on the phone.

Although the camera features of the Motorola One Macro are not yet known, the phone has been suggested to feature a Night Vision mode for low light photography. As we mentioned in our earlier story, the handset may also debut macro photo and video mode, which the brand has been working on for quite some time. 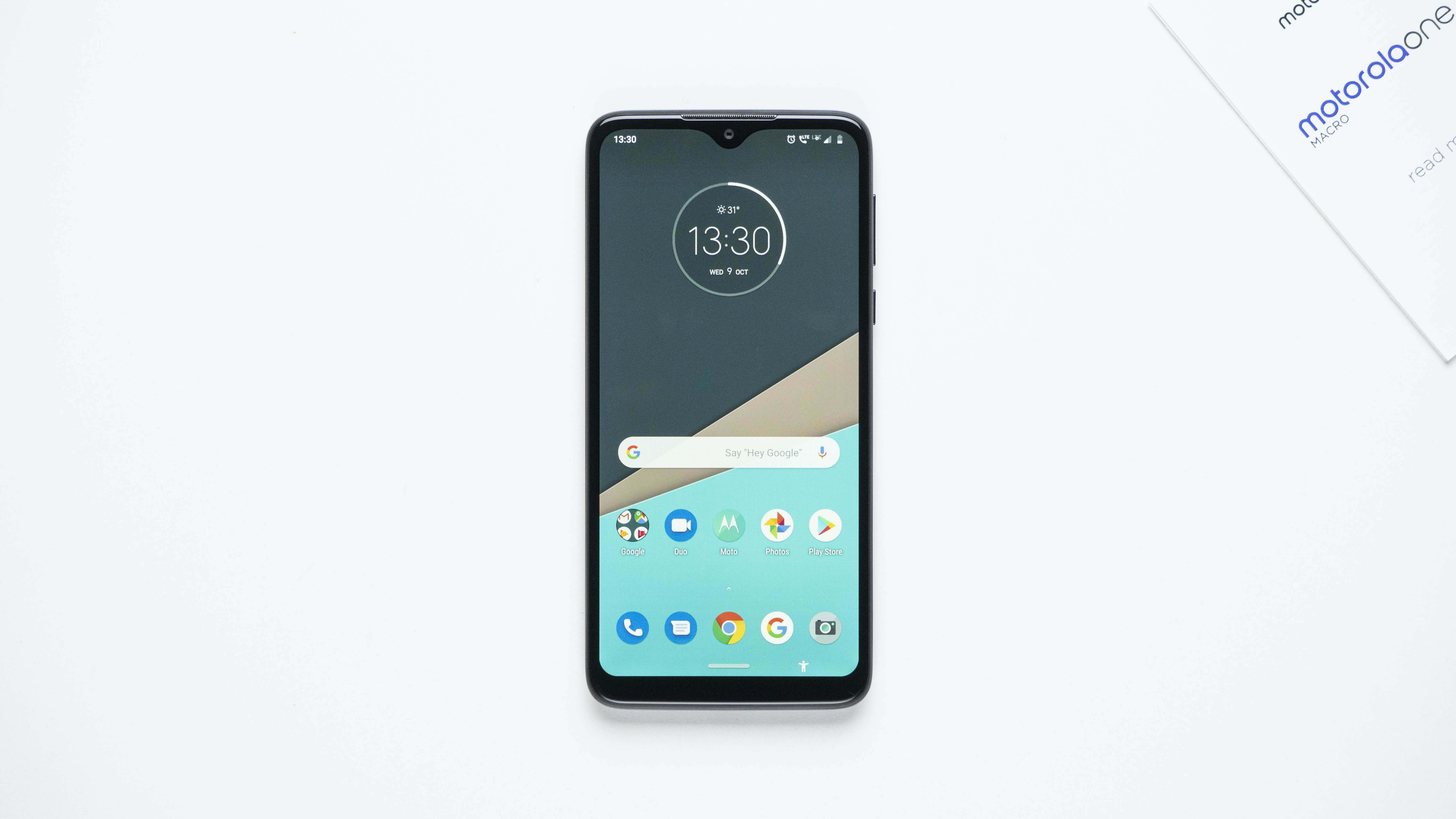 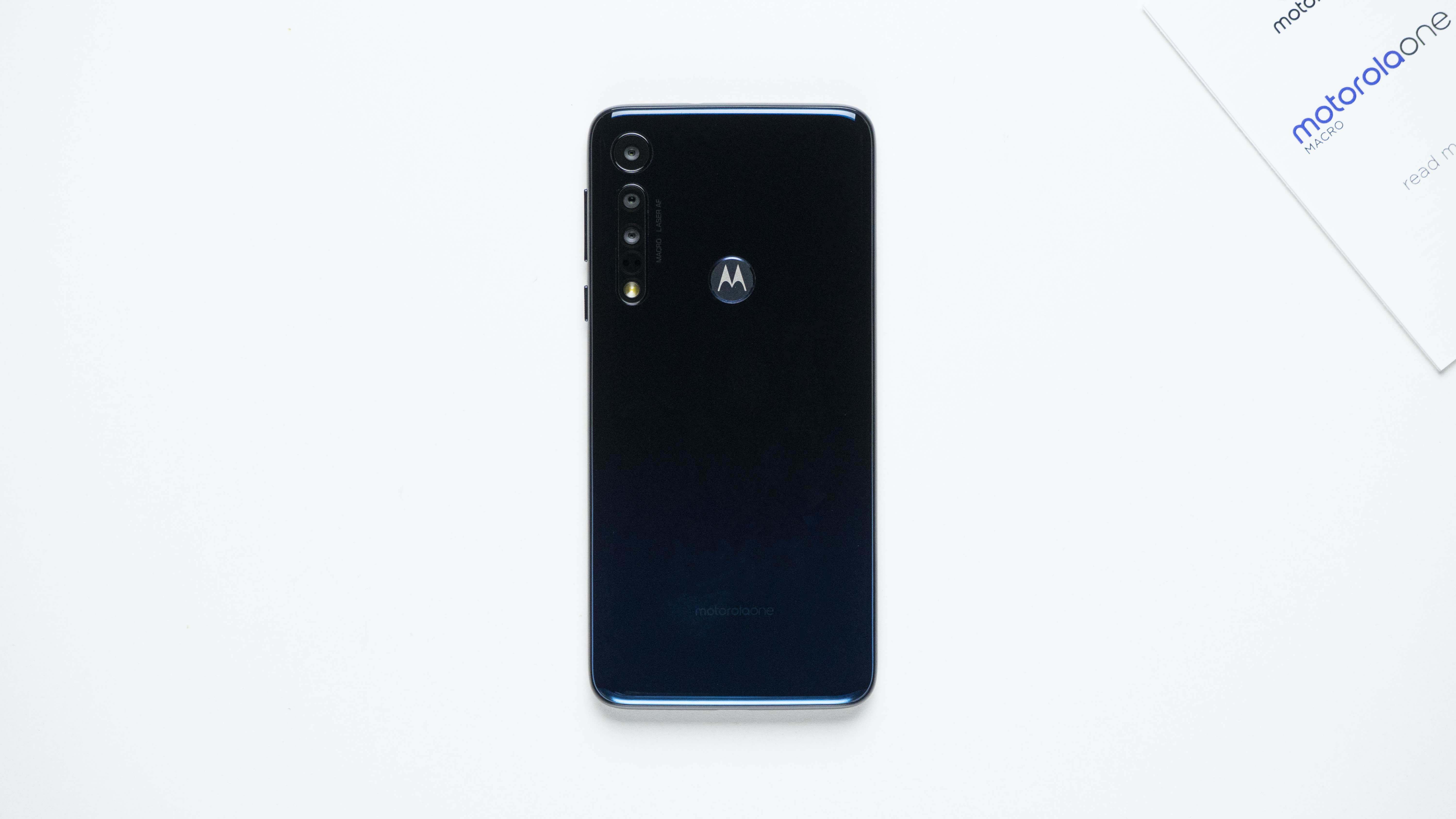 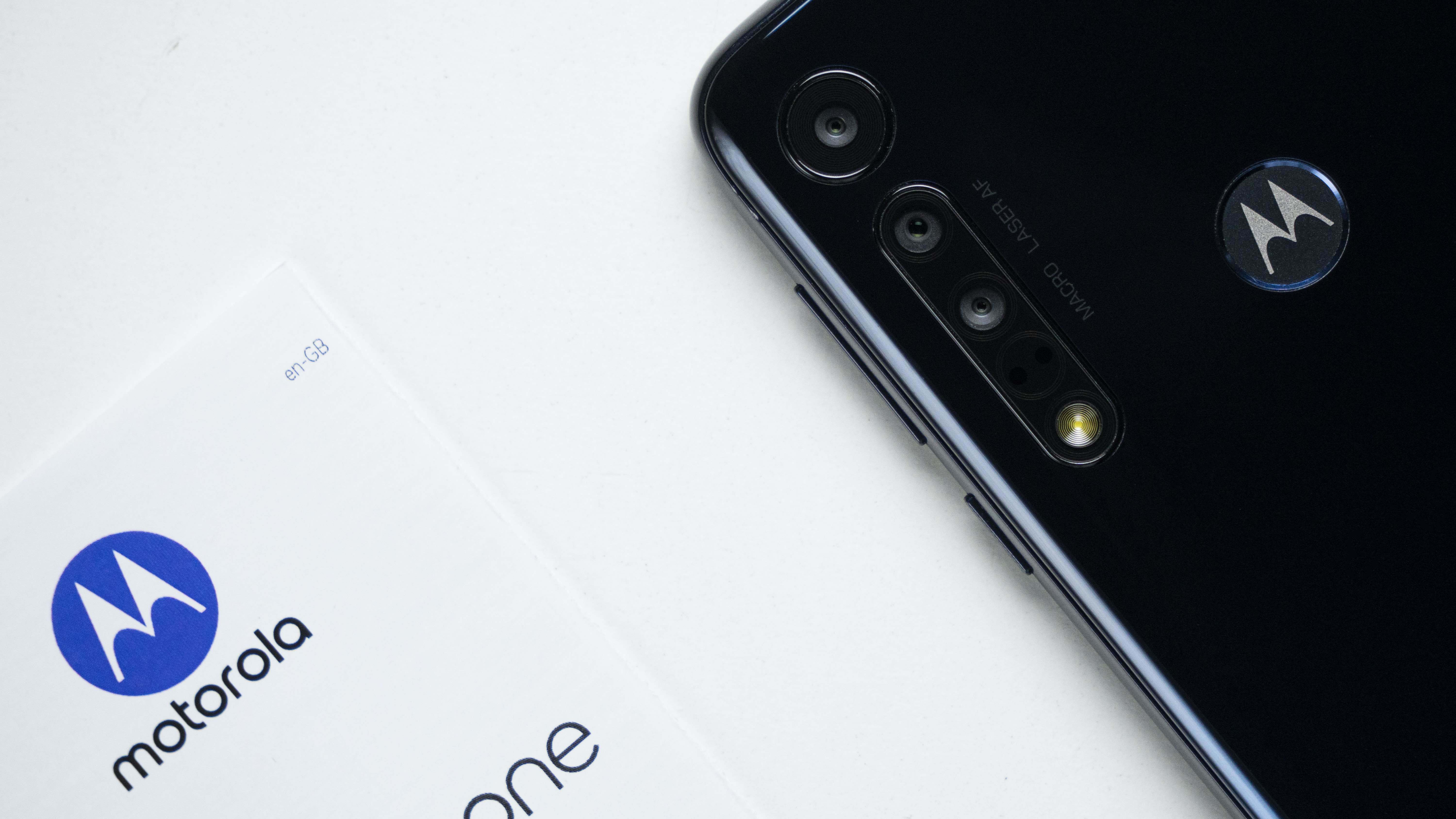 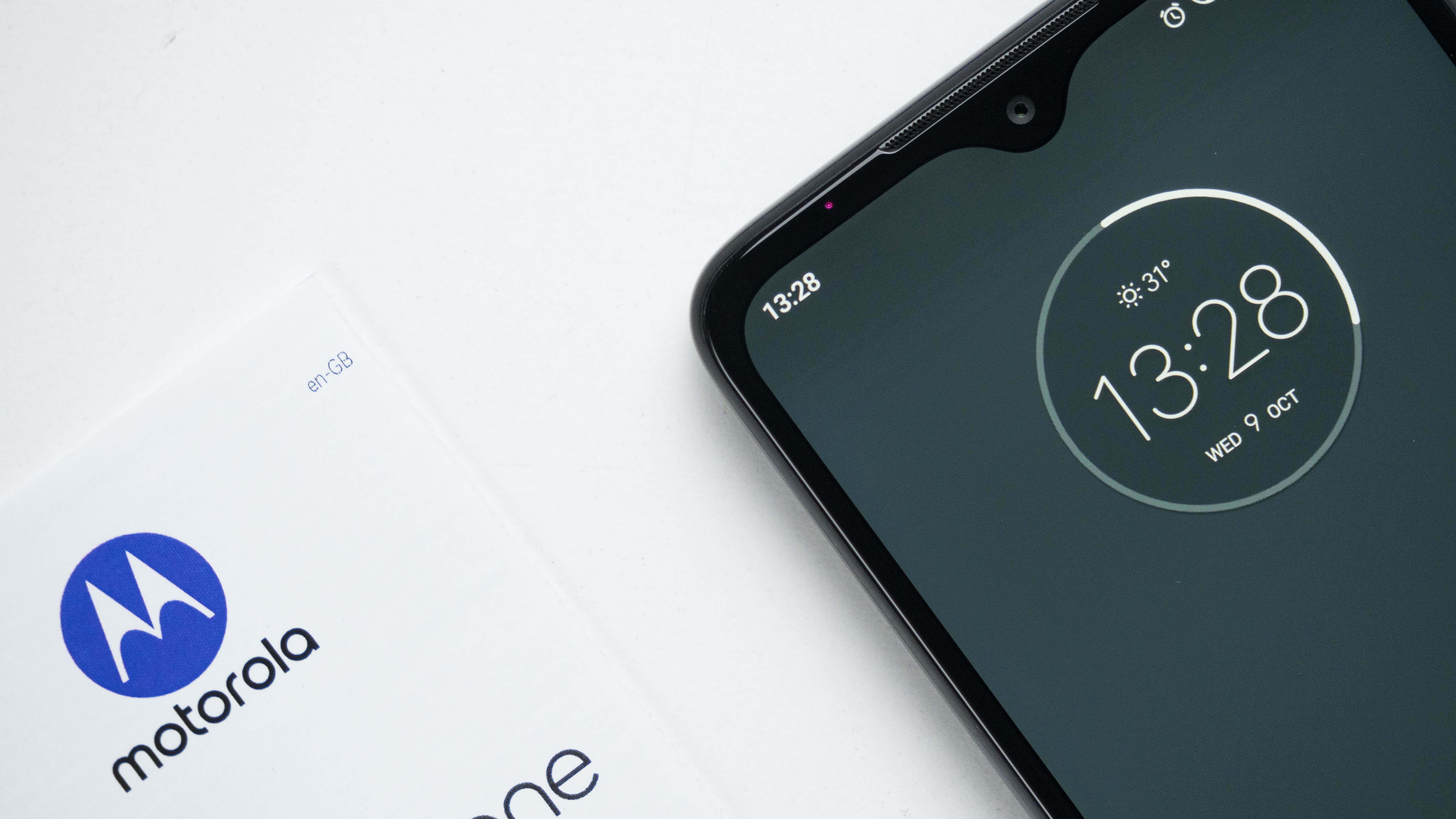 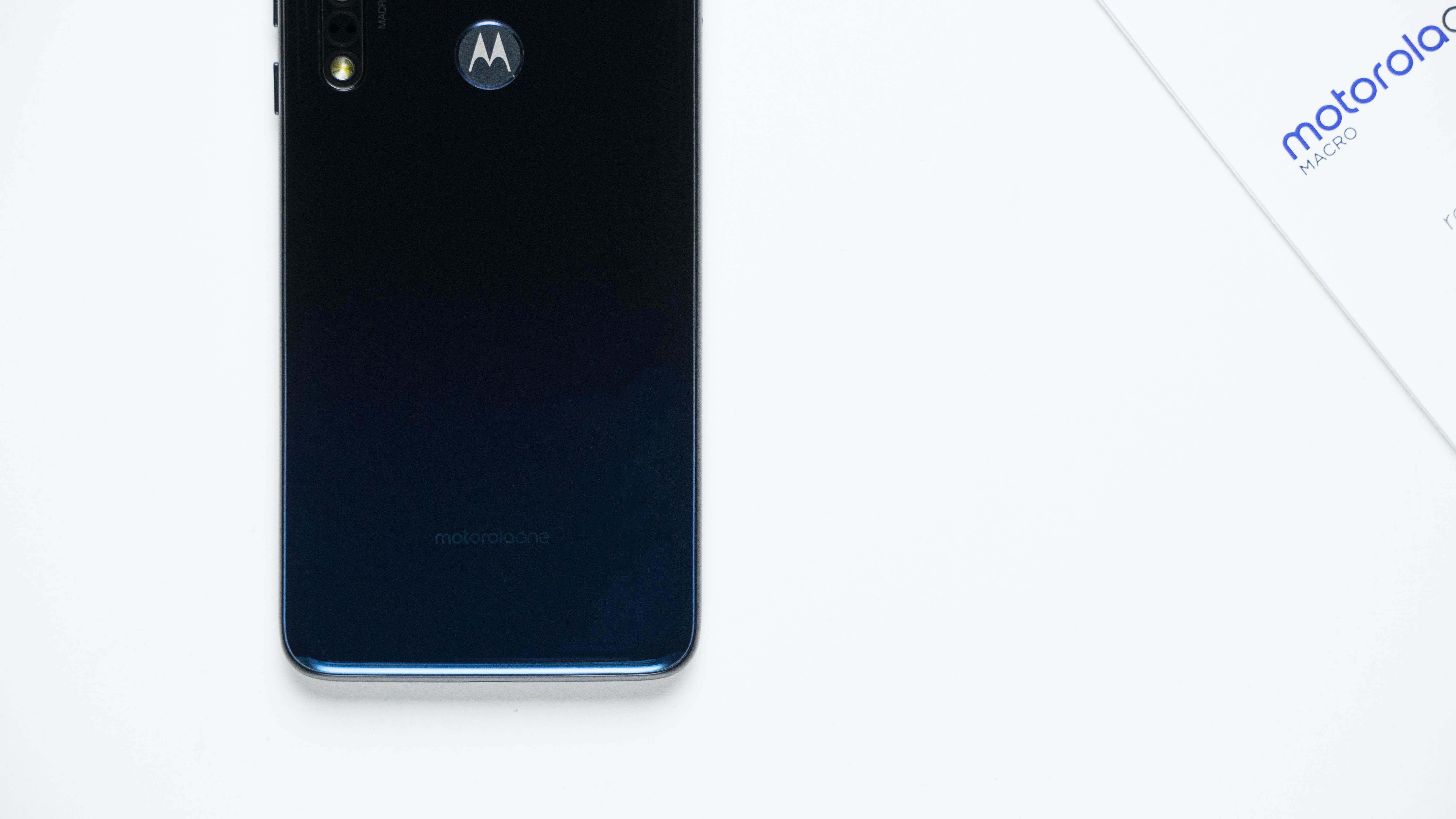 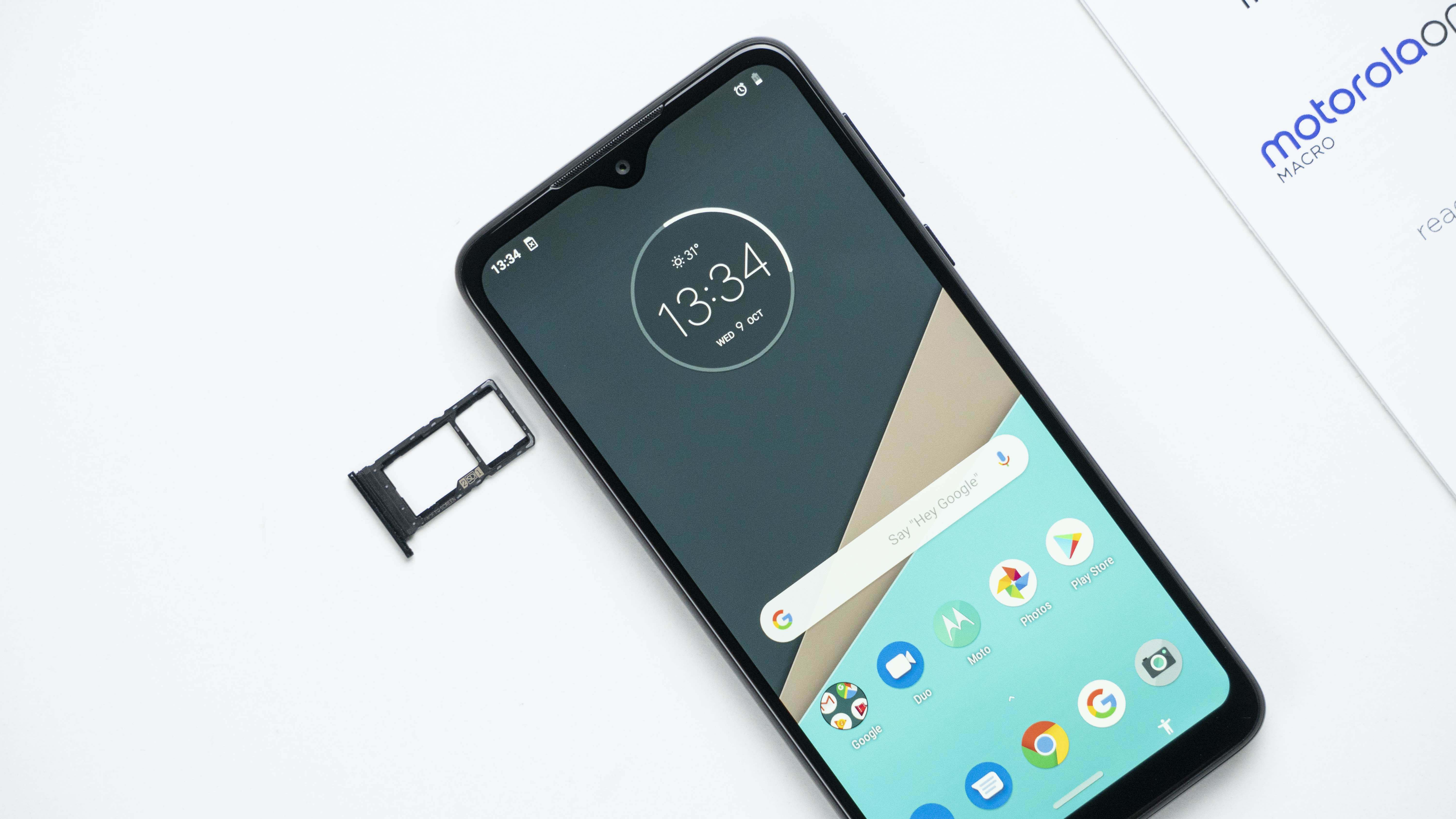 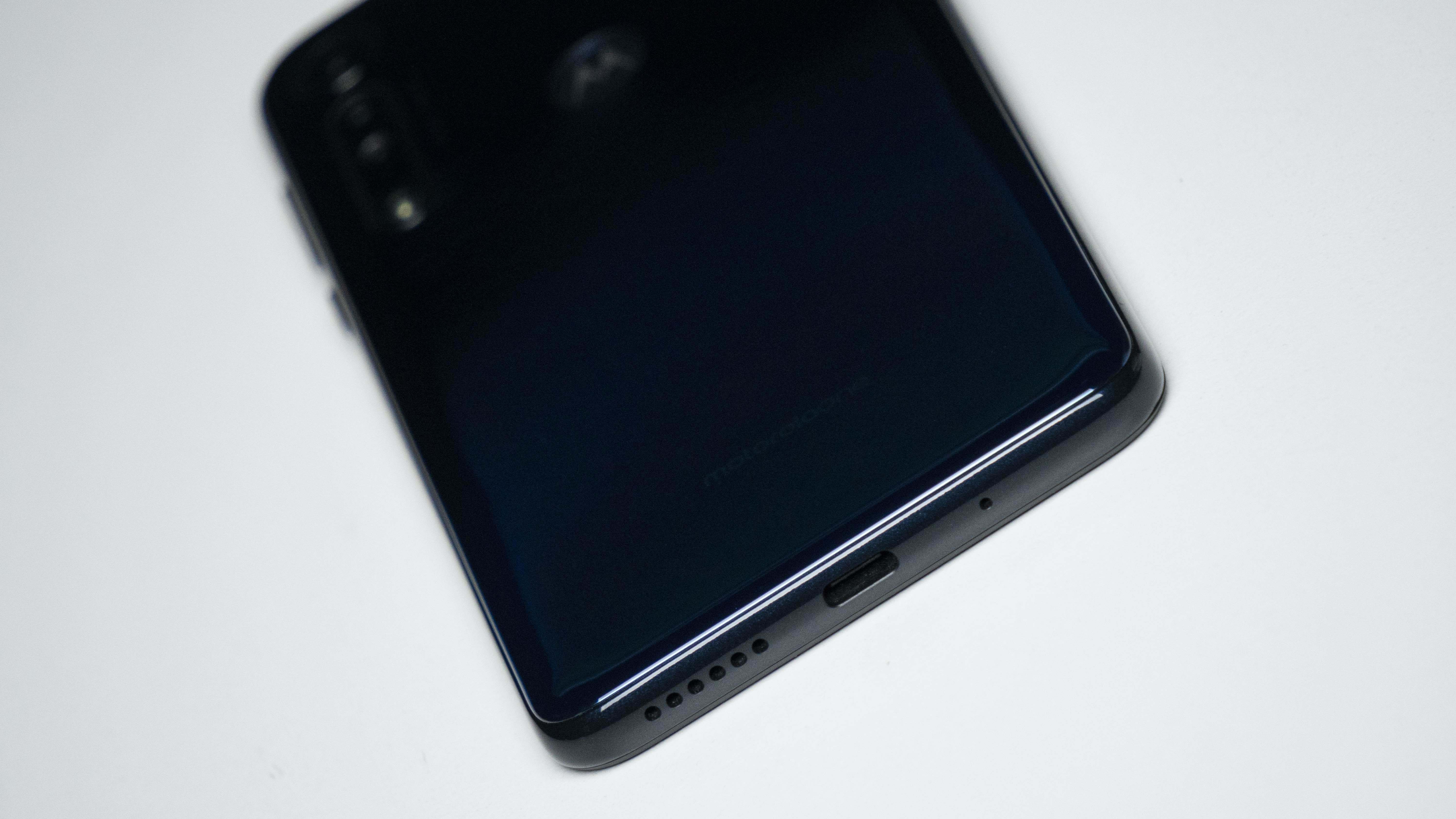 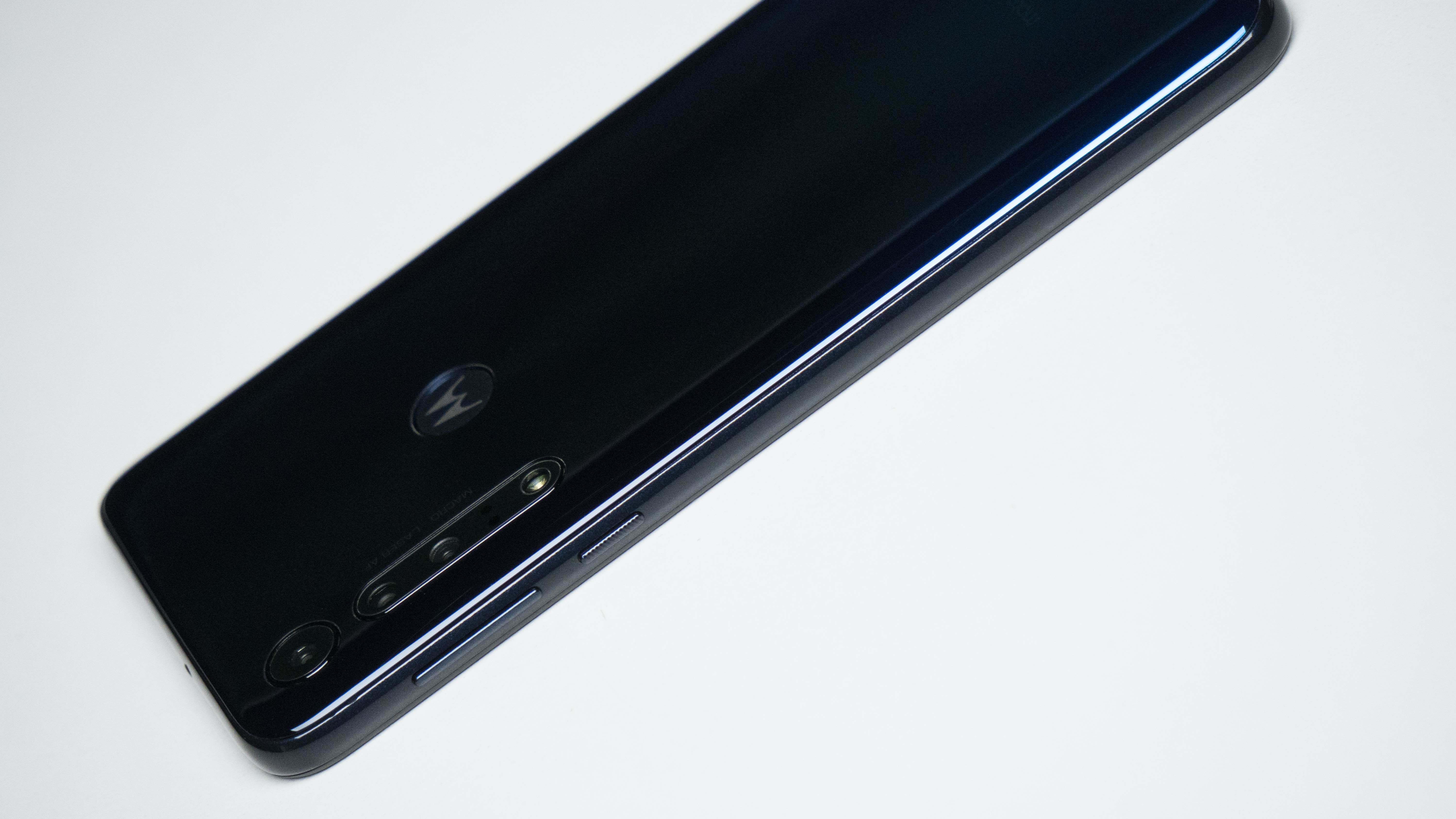 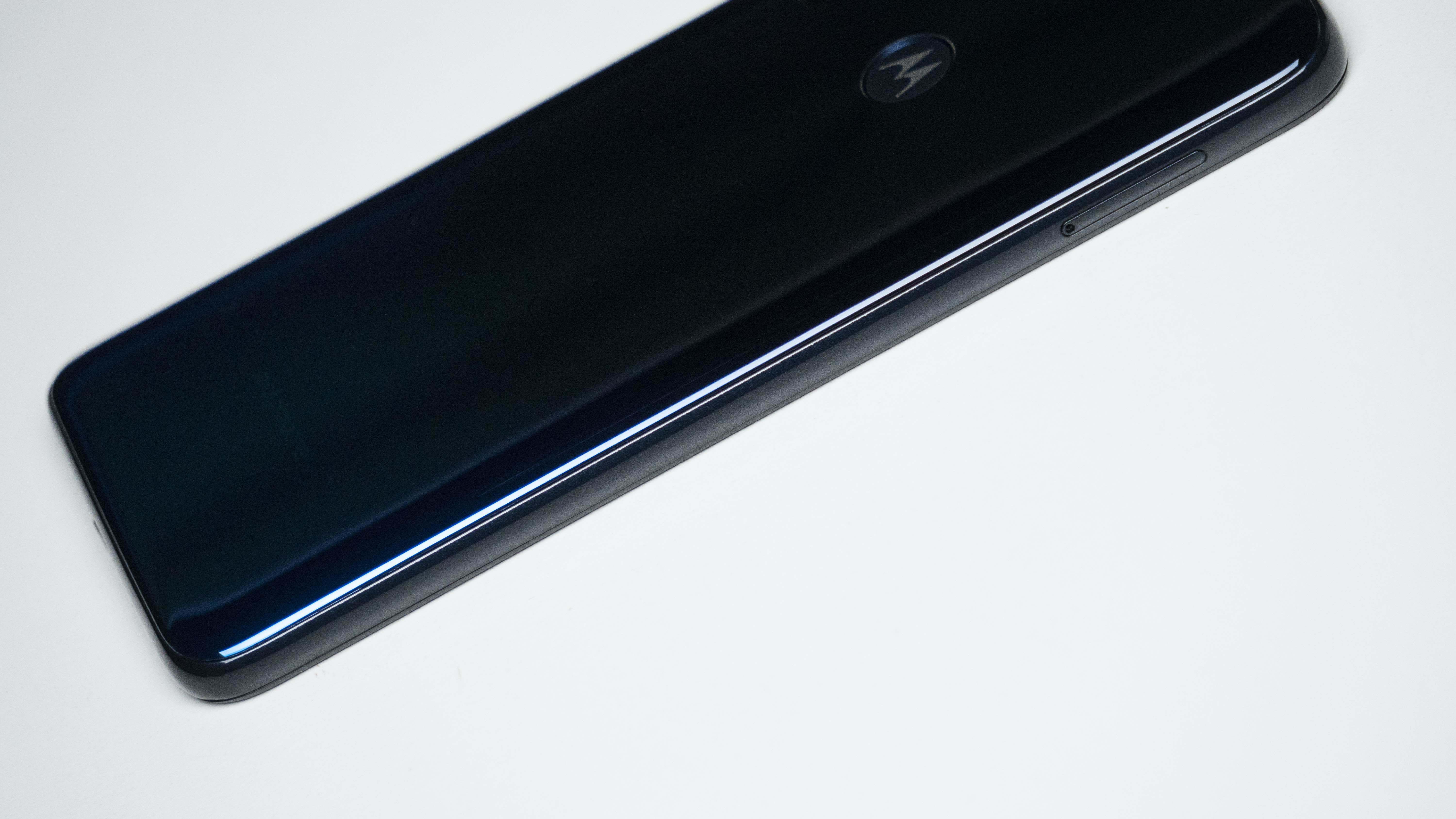 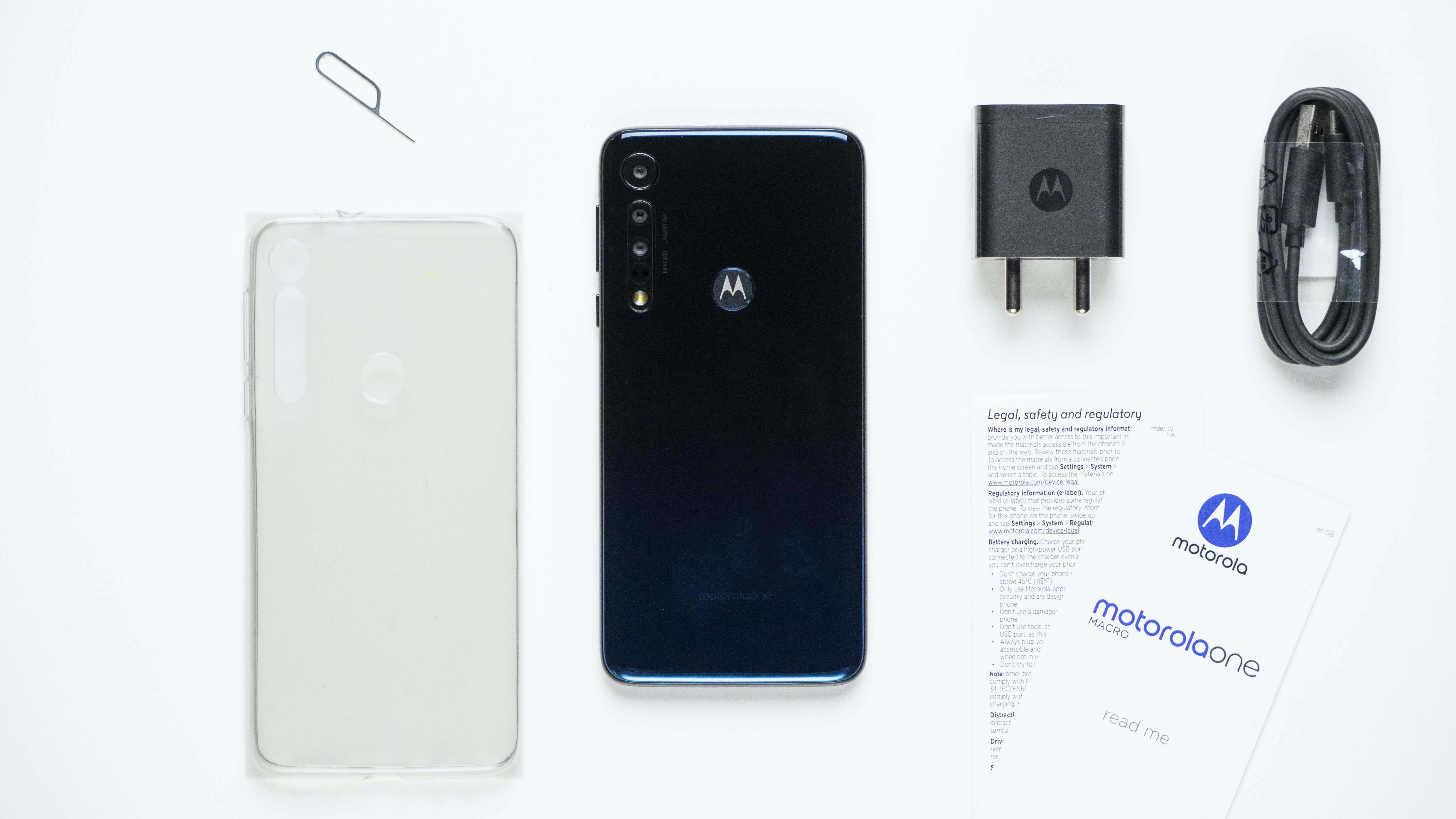 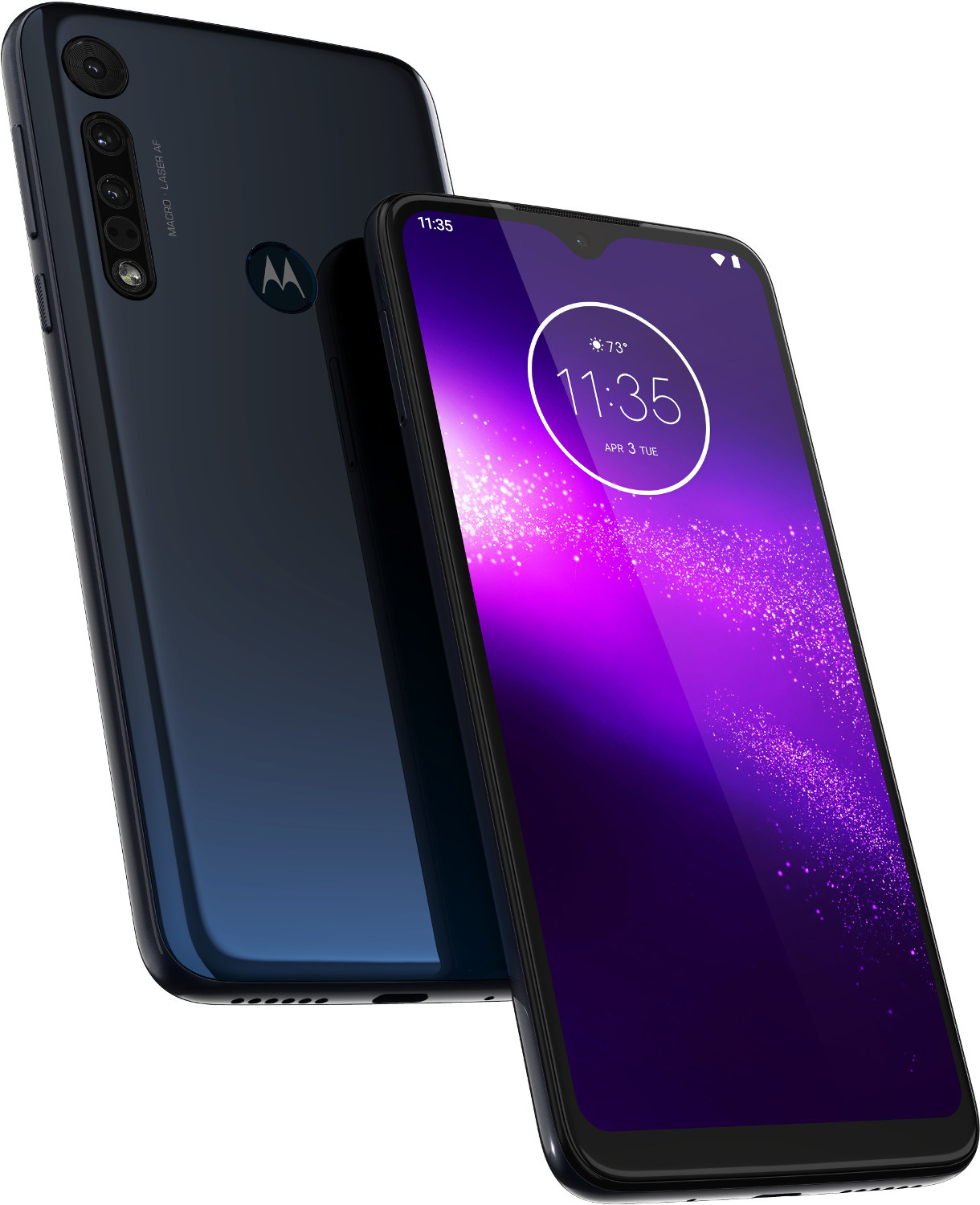 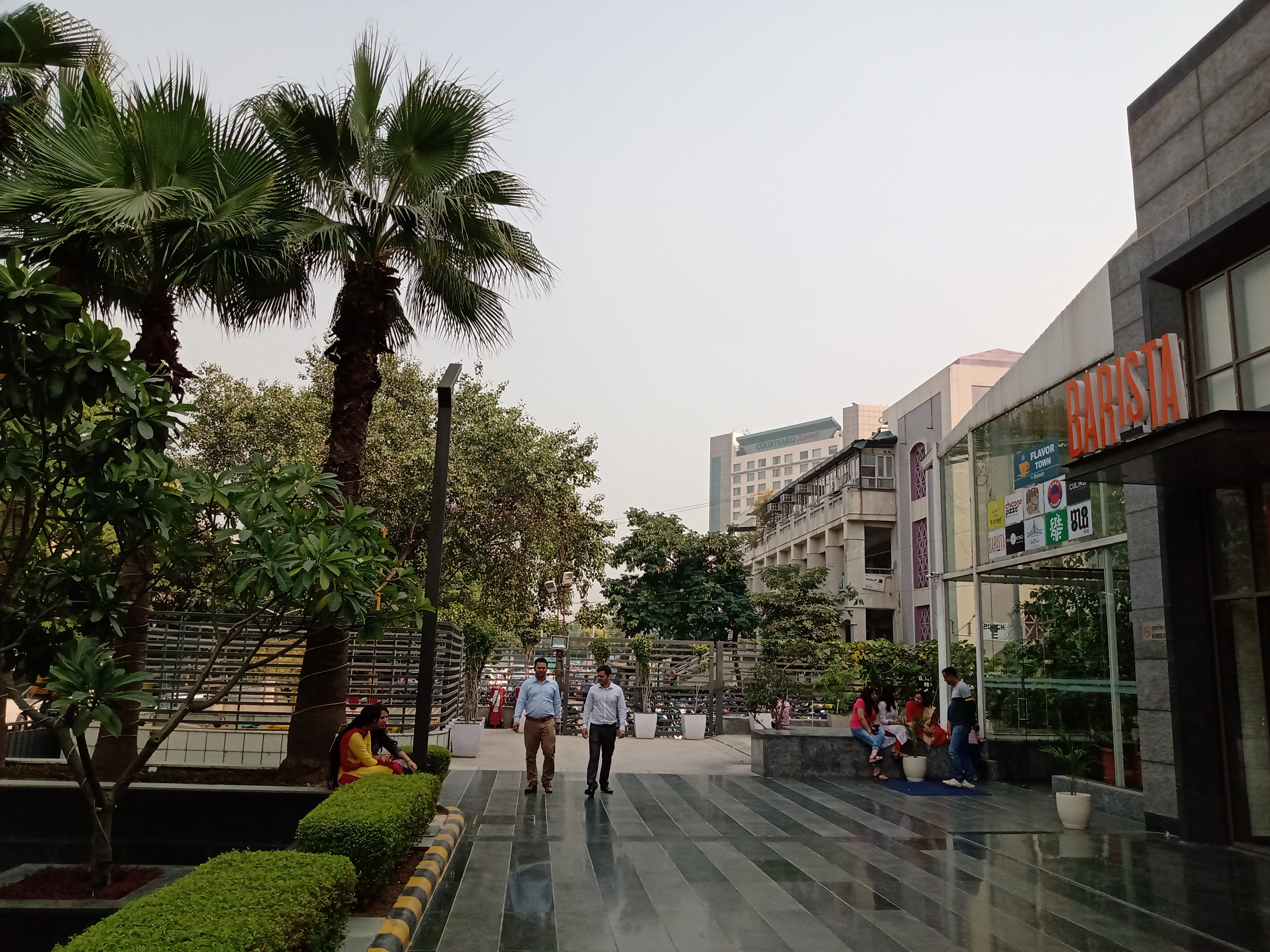 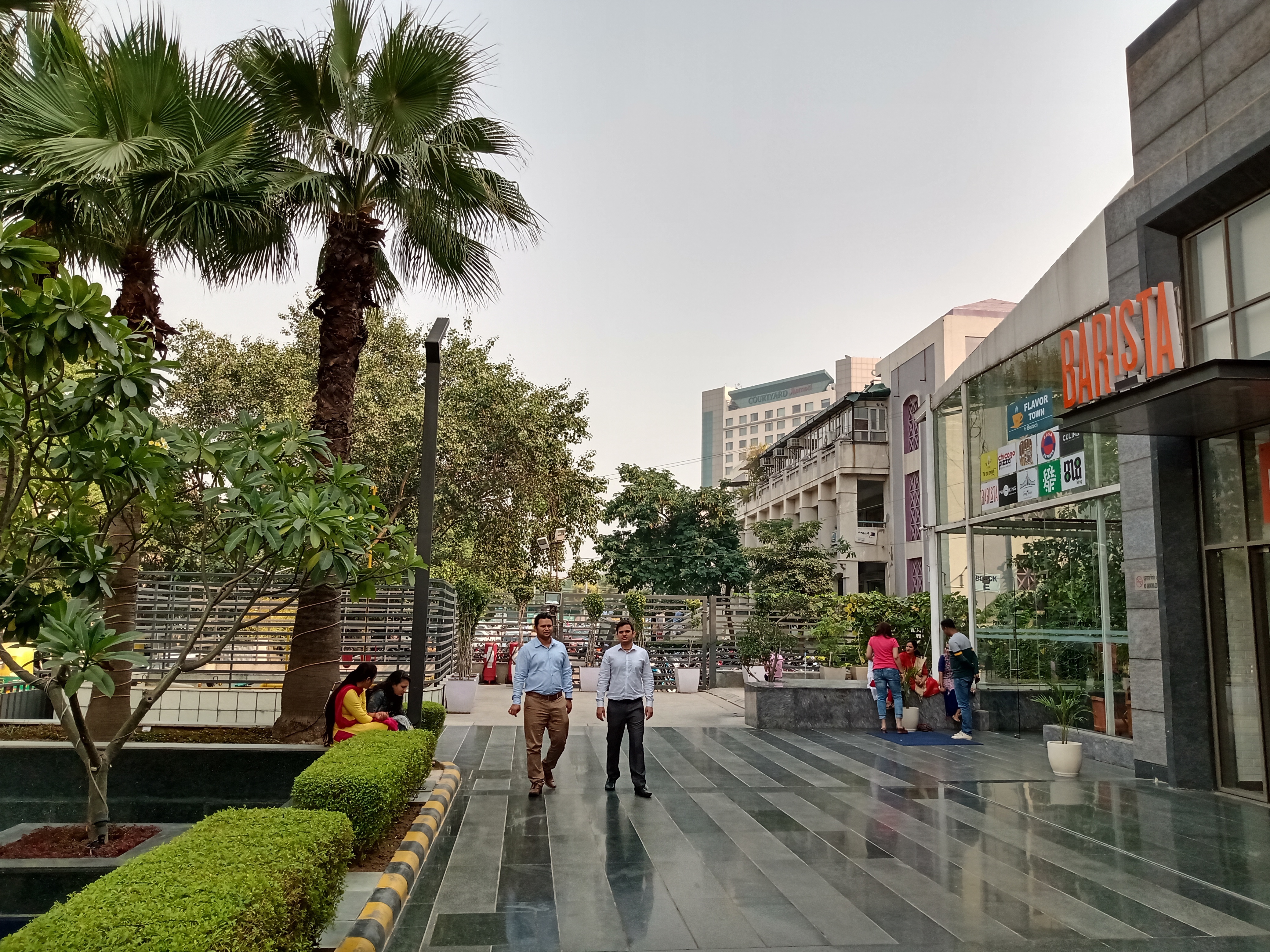 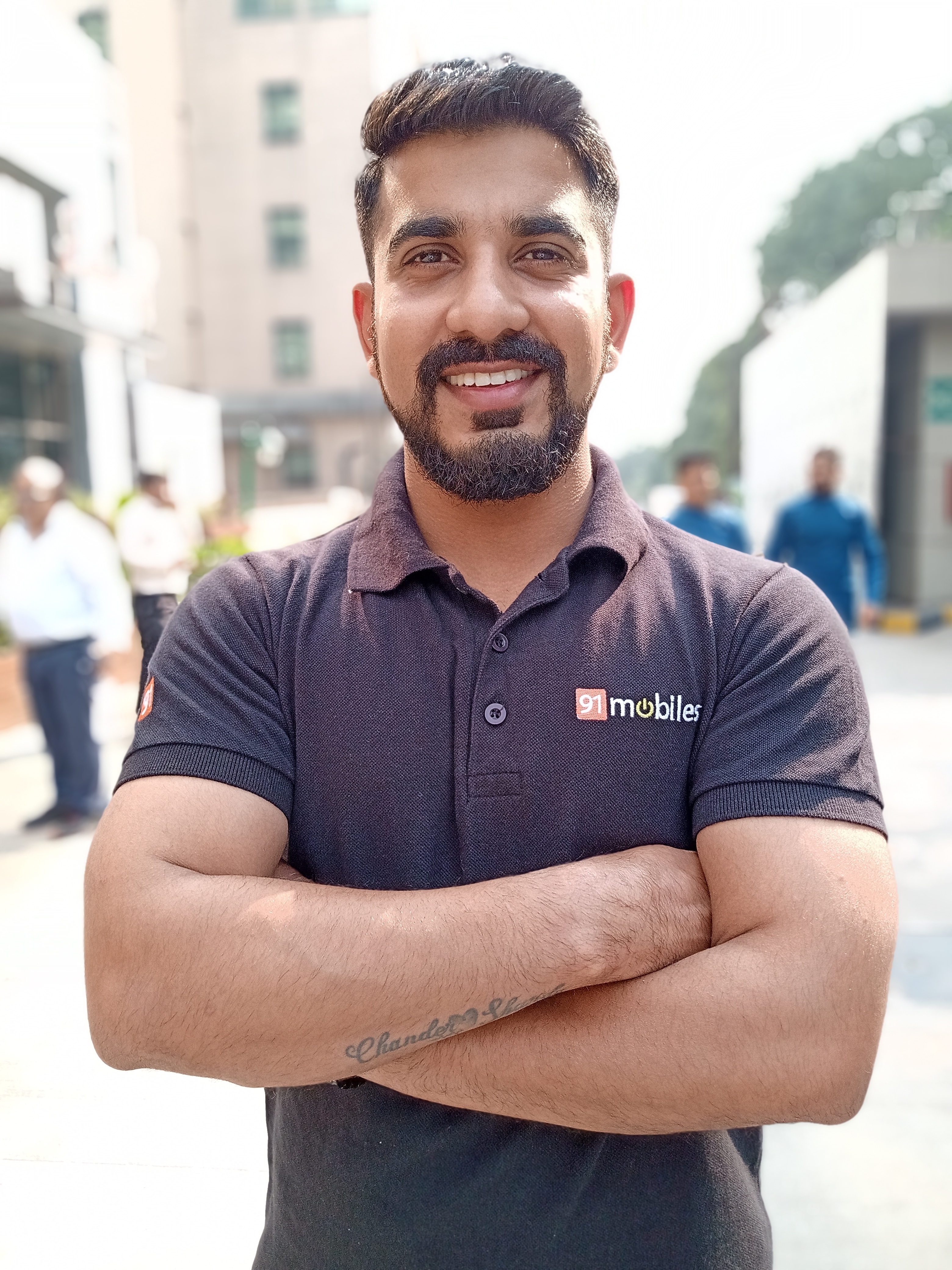 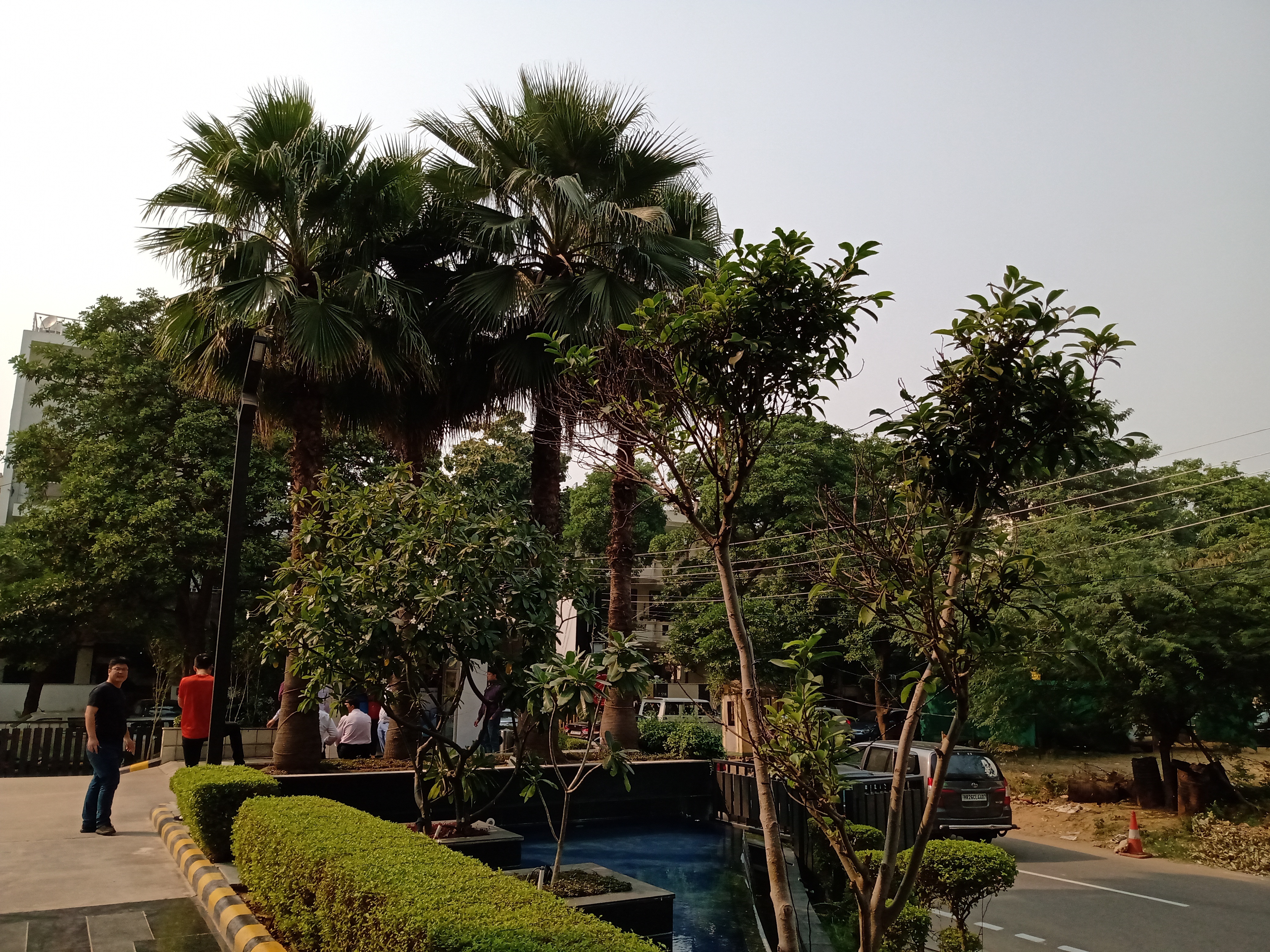 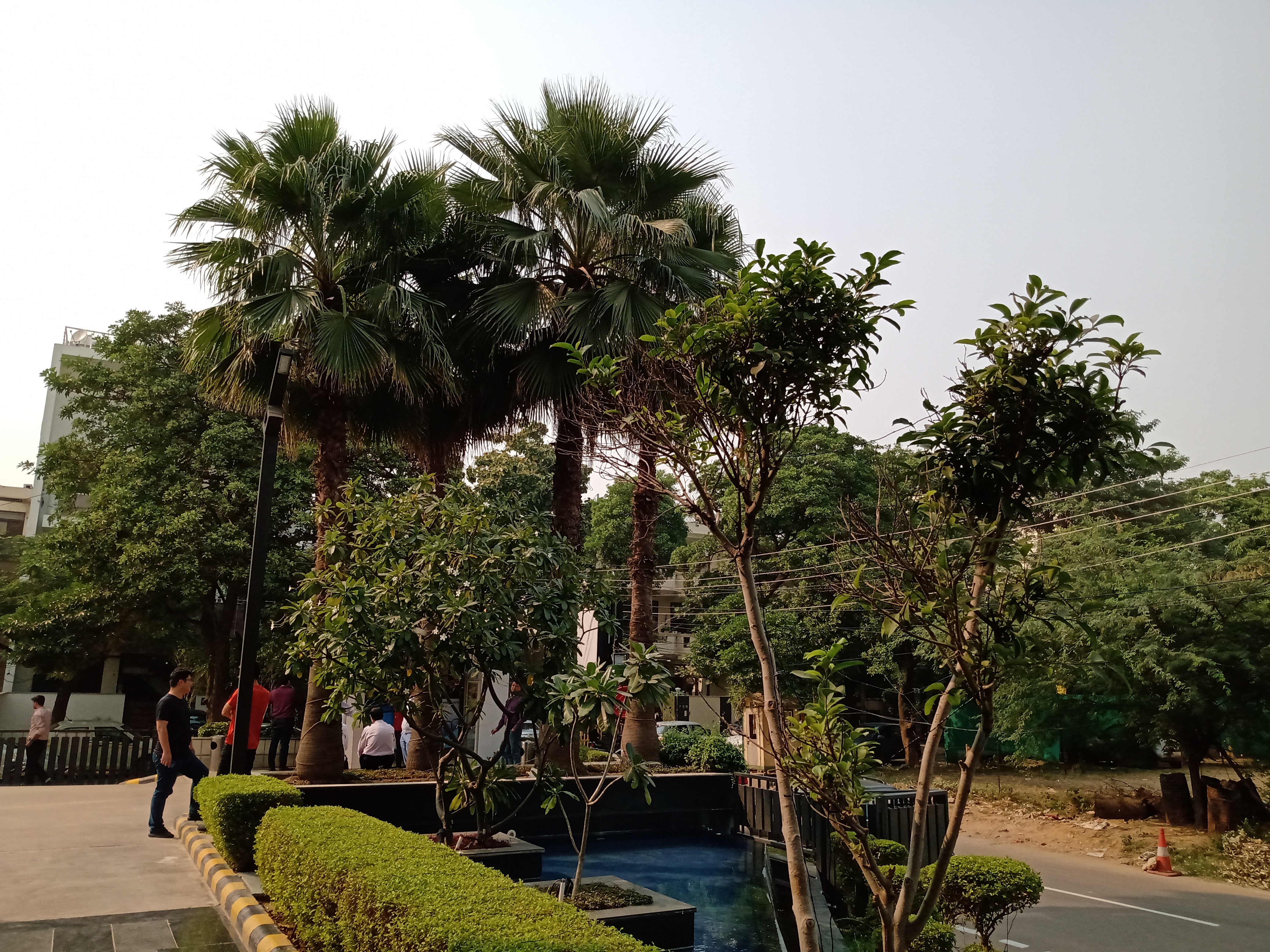 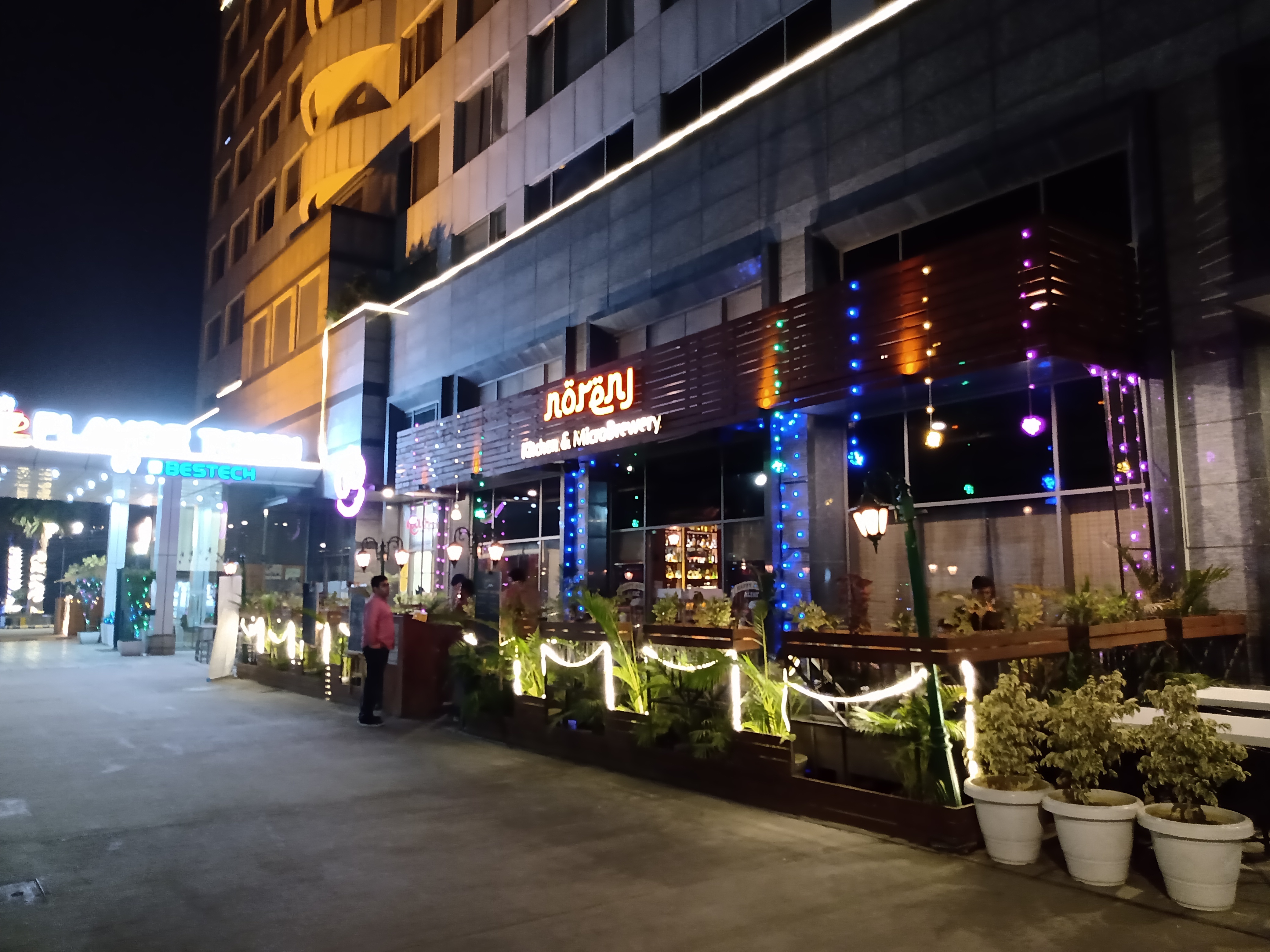 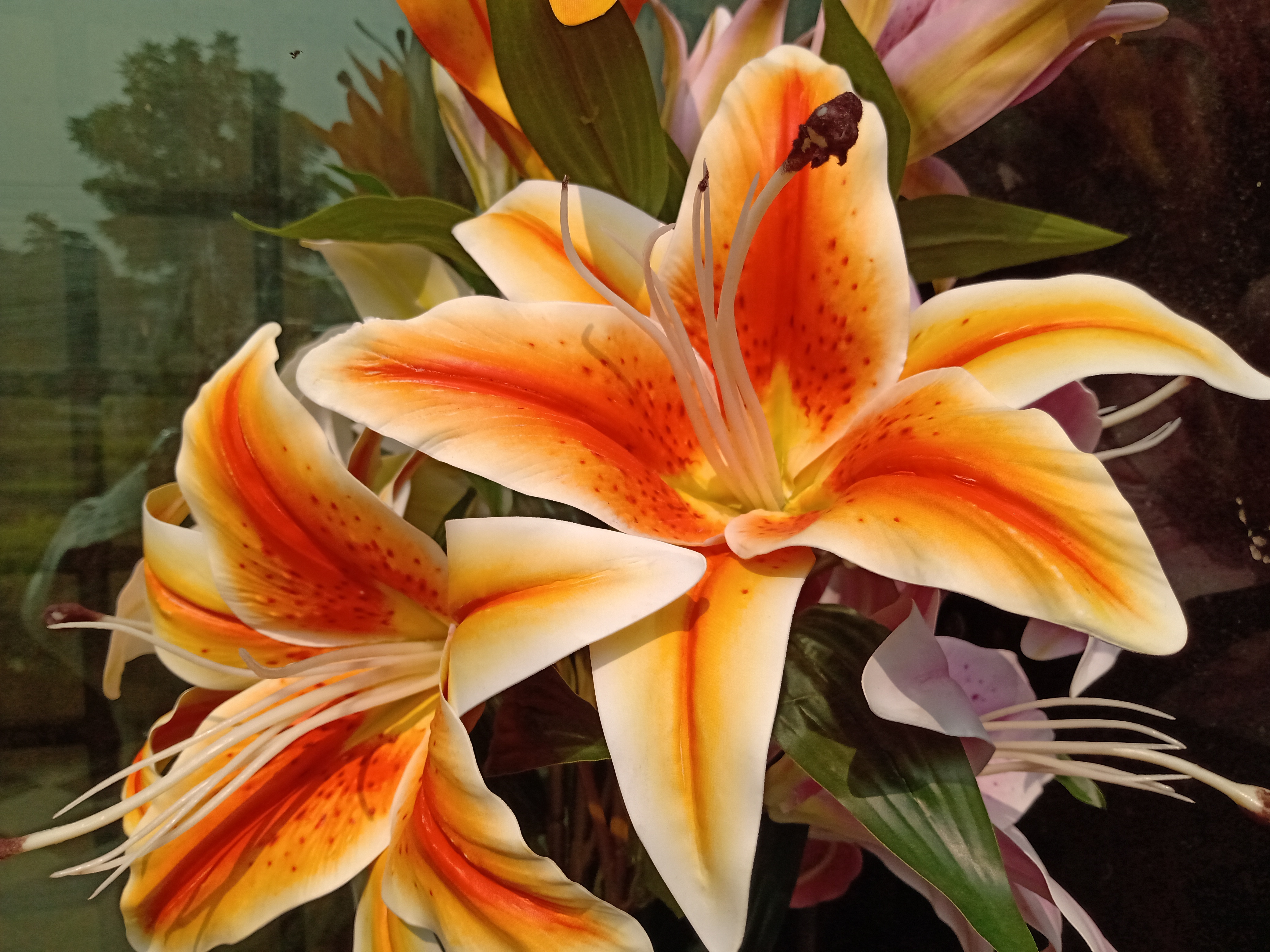 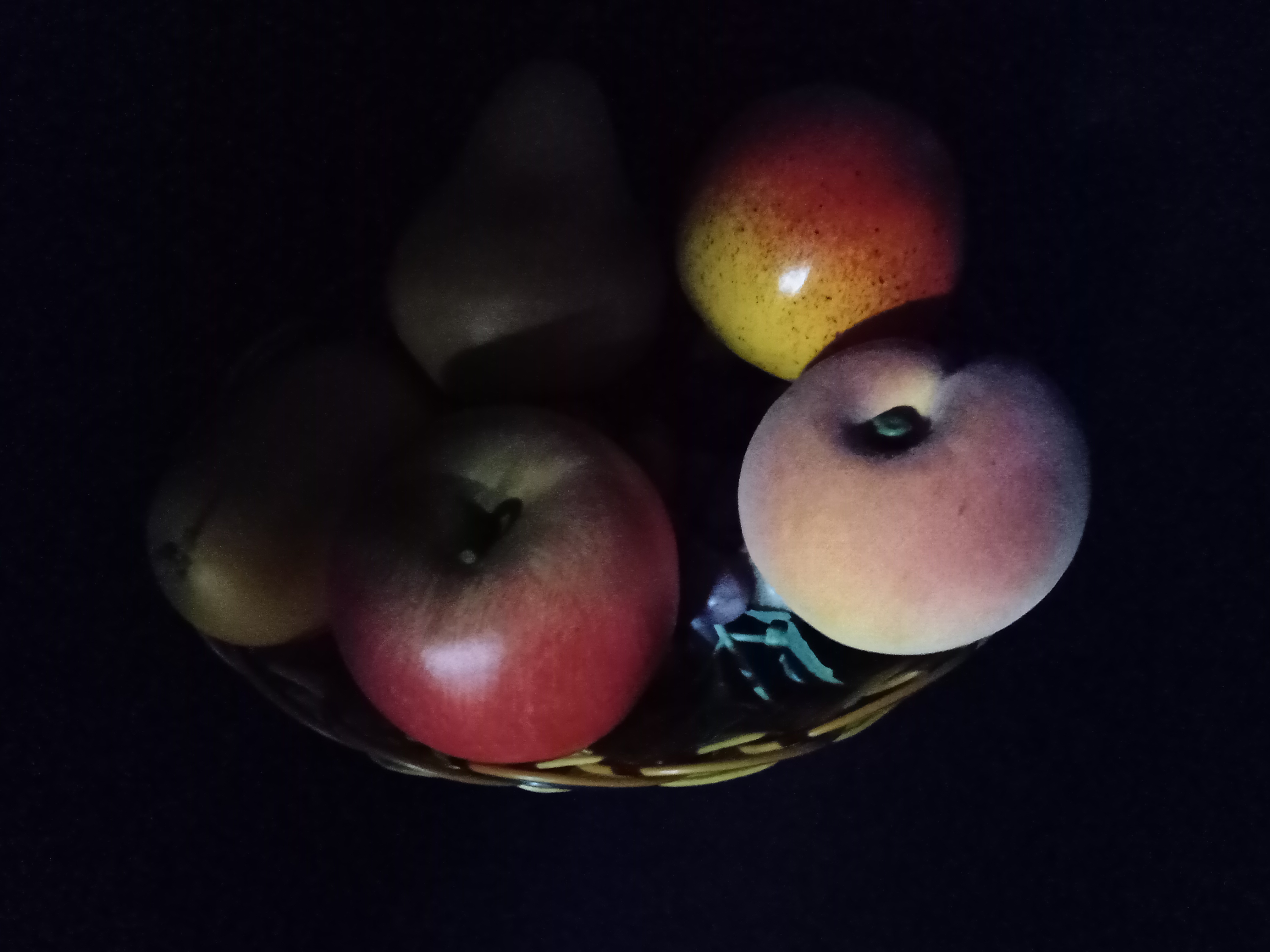 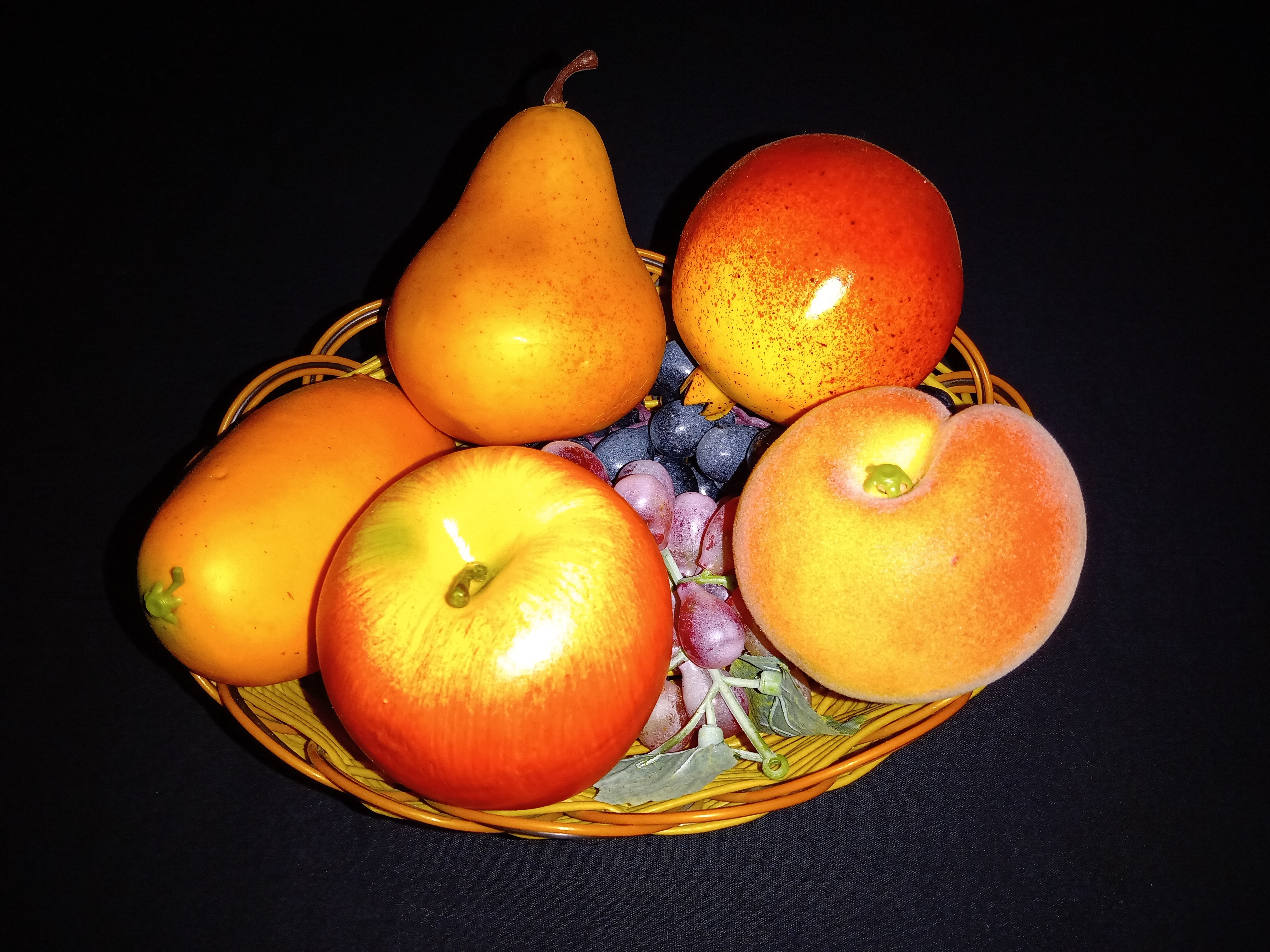 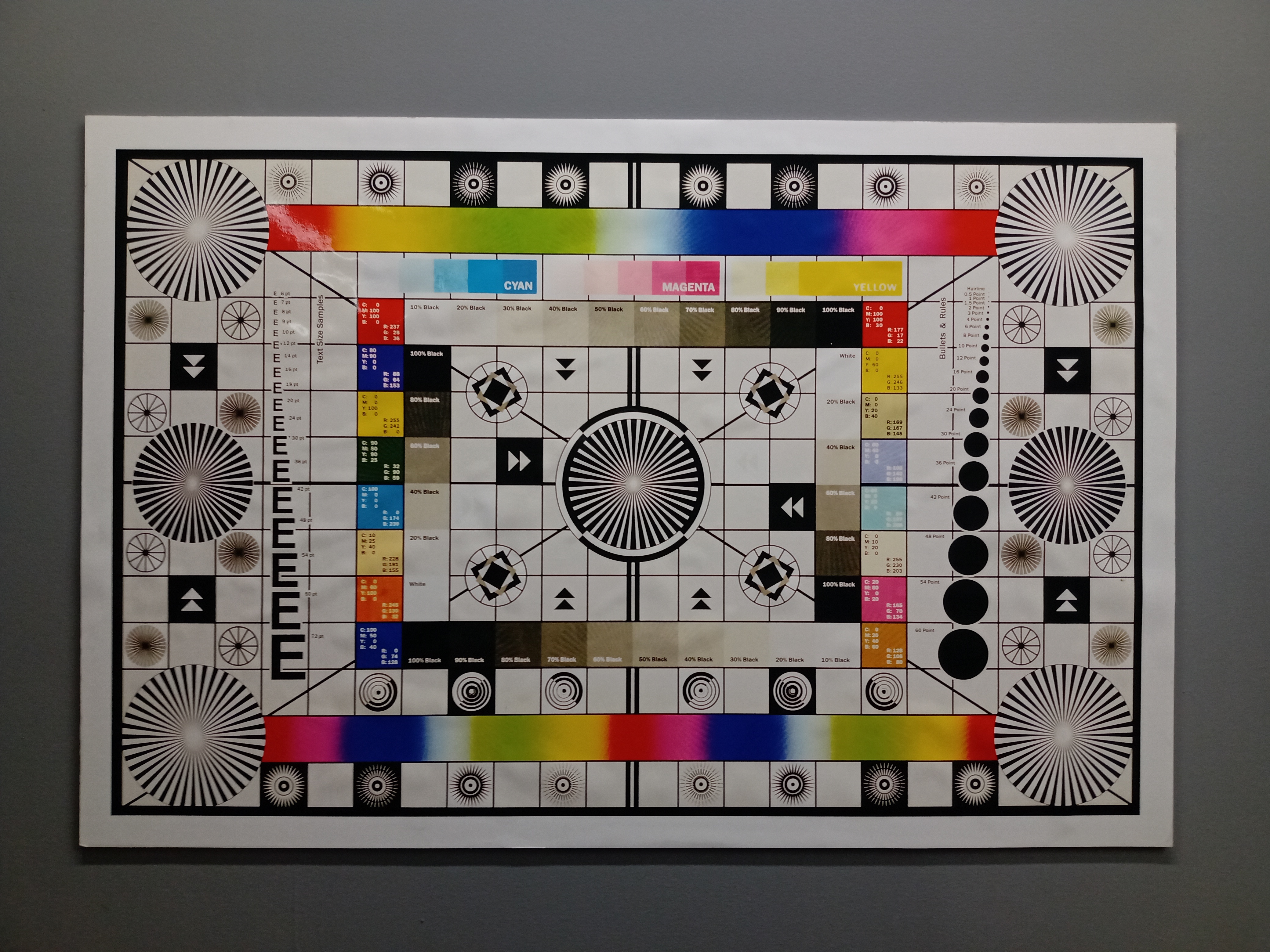 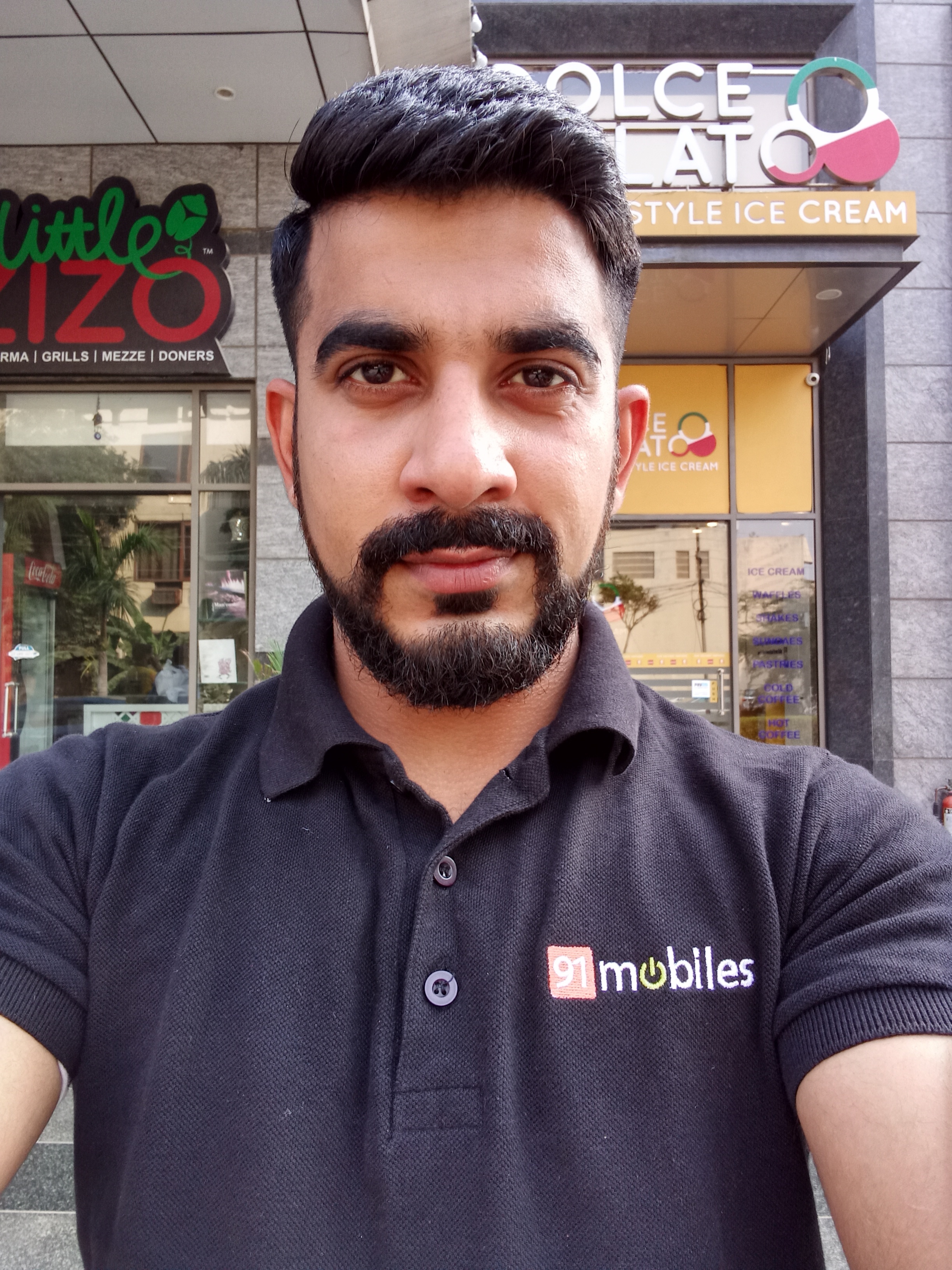 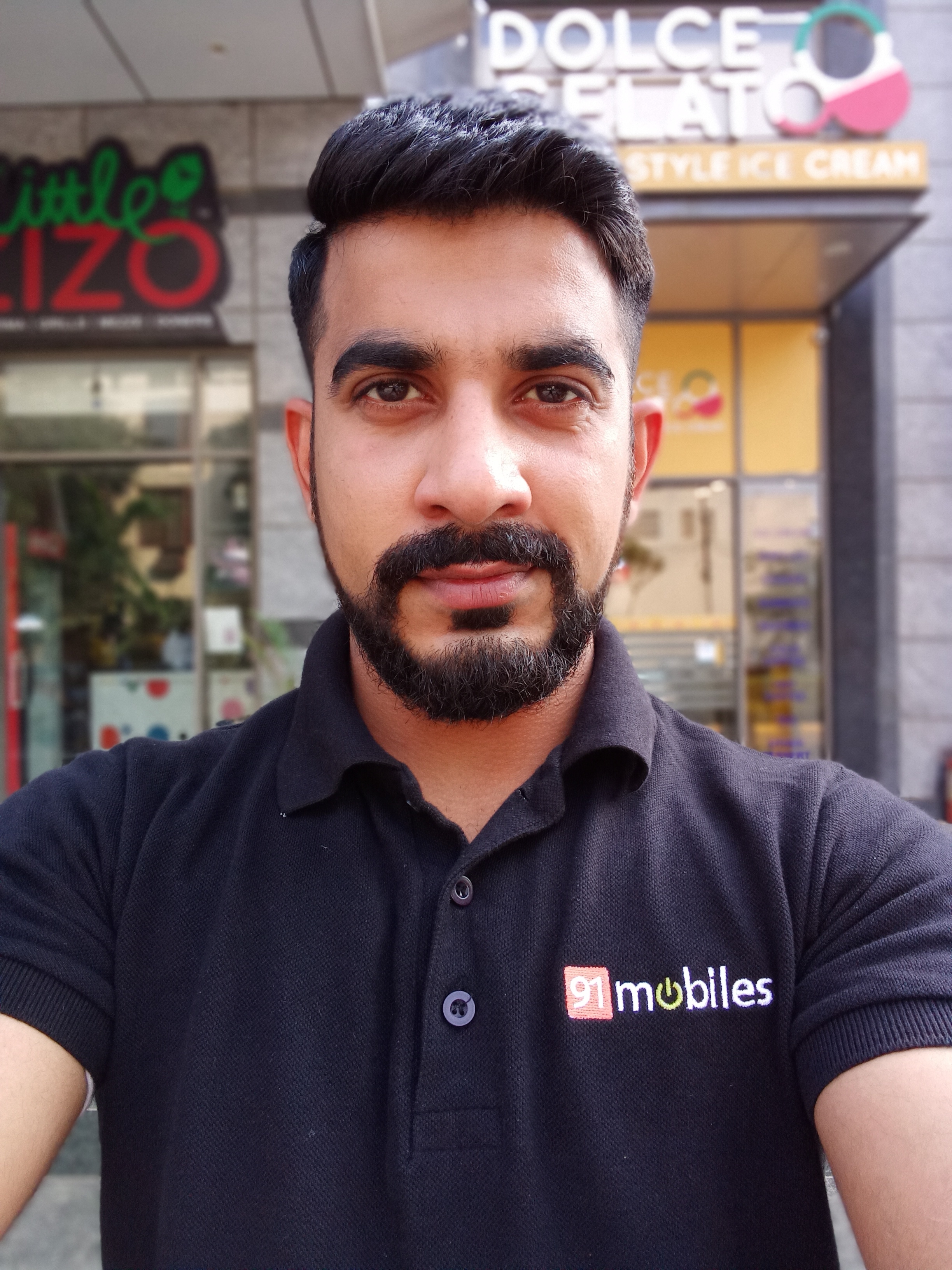 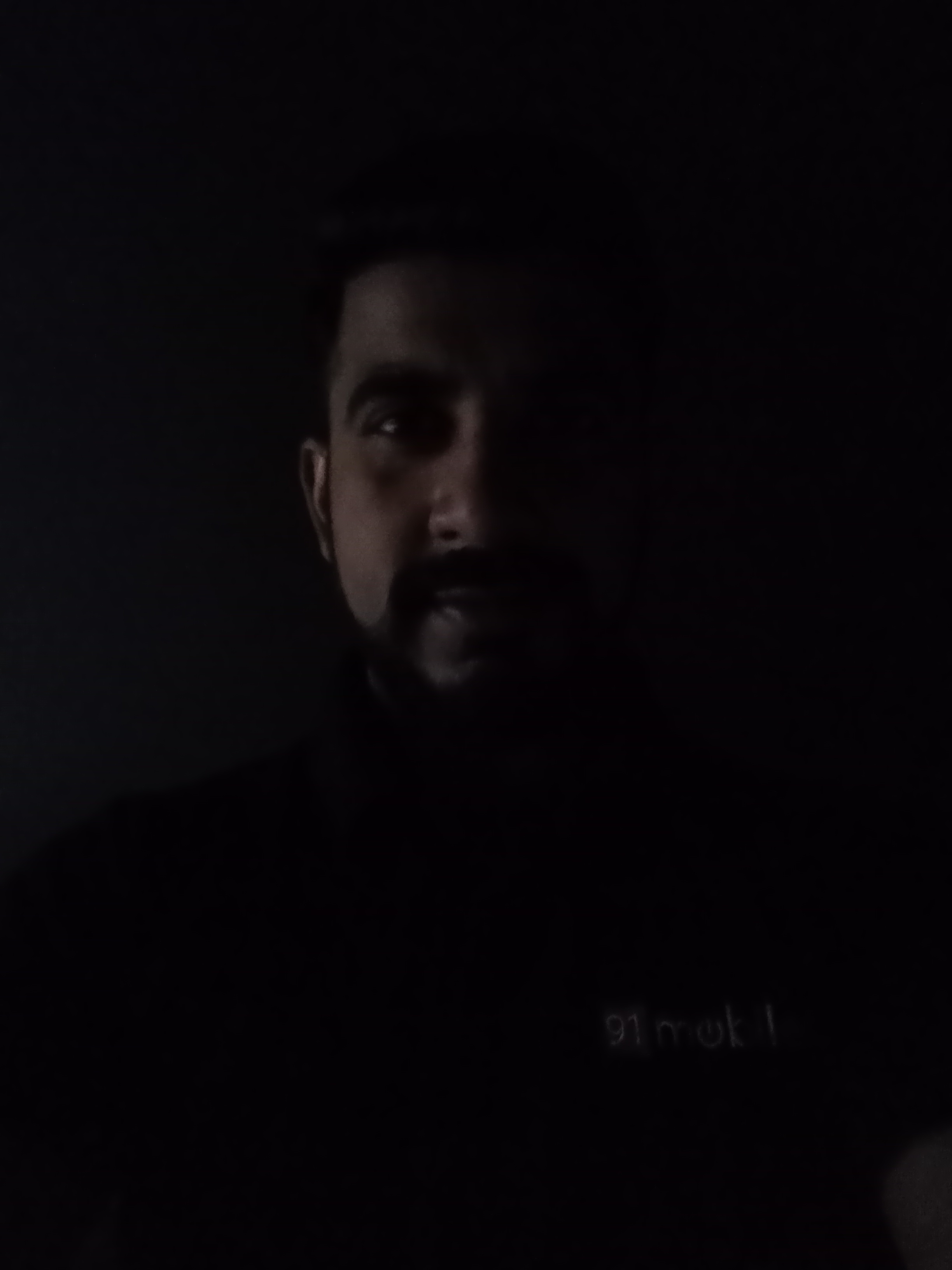 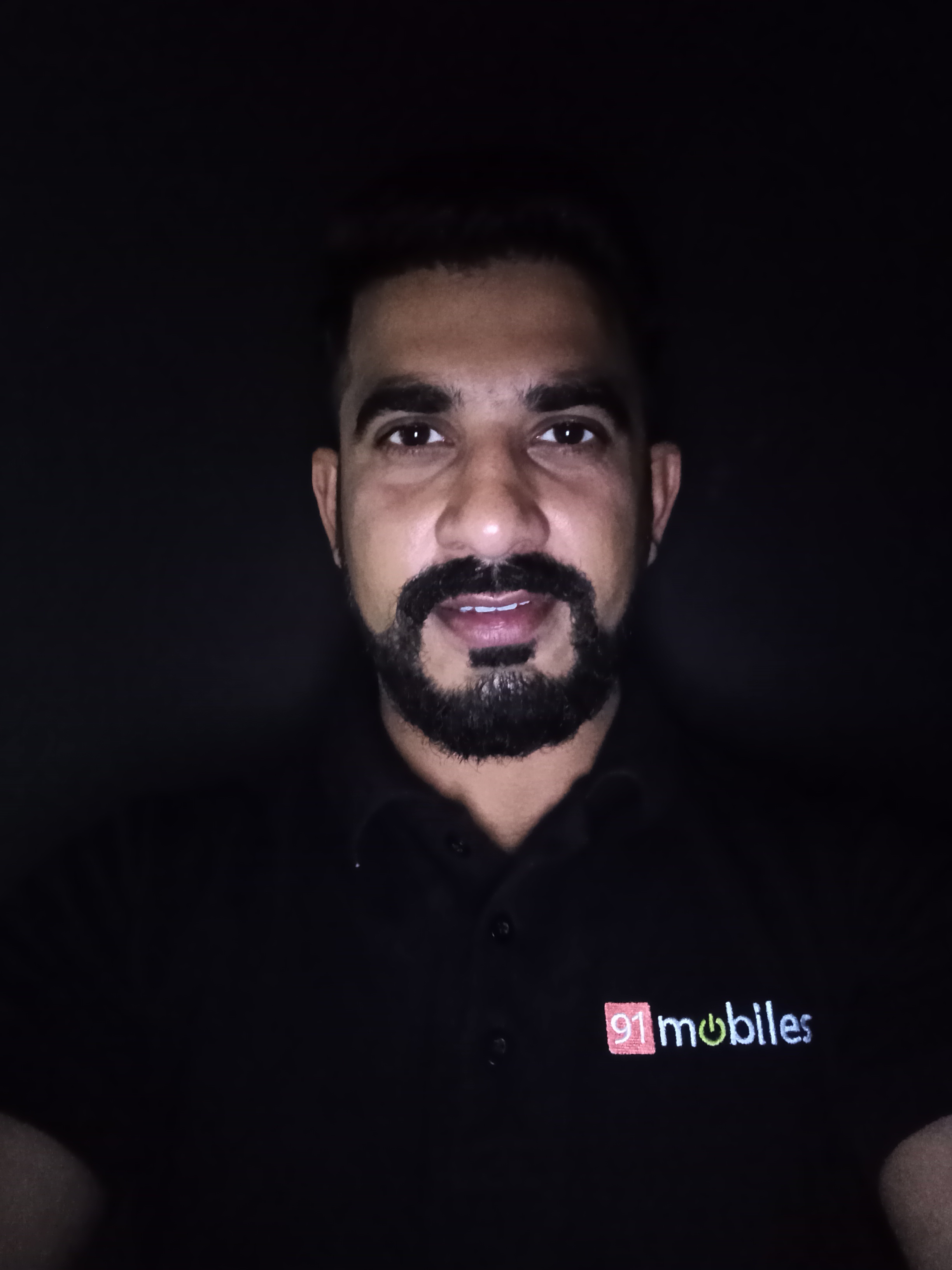 Motorola One Macro with specifications revealed in Geekbench listing, passes by NBTC too