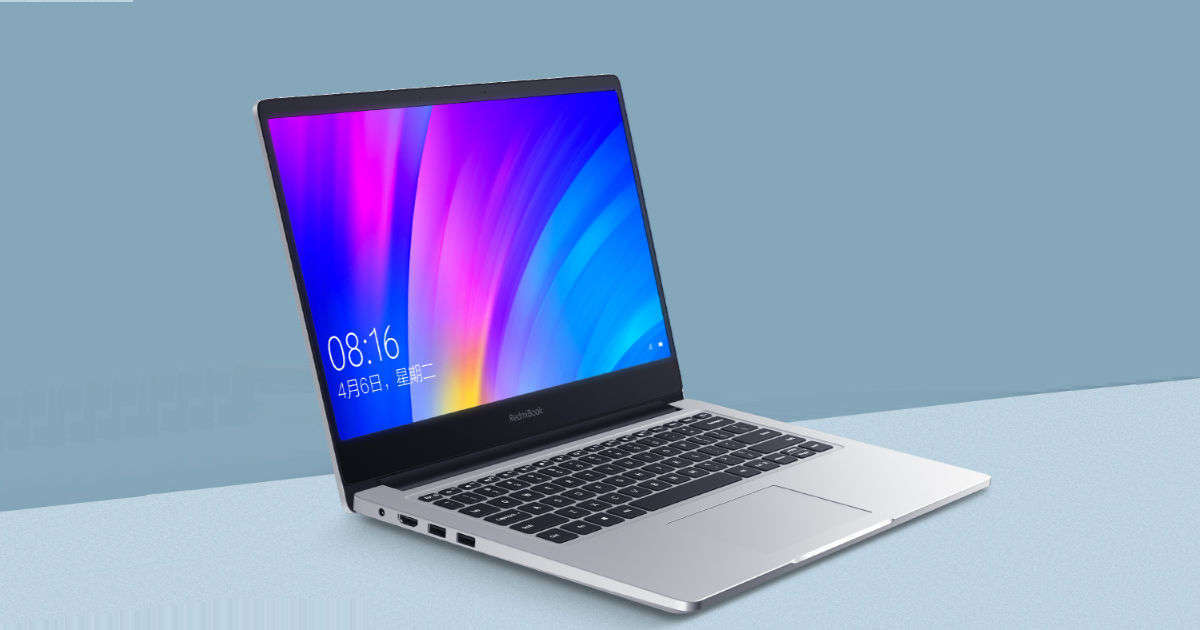 Xiaomi seems to be gearing up to launch the RedmiBook 14 II laptops alongside the RedmiBook 16 in China. Popular tipster Ishan Agarwal has shared with 91mobiles that the laptops will be launching in China on Wednesday, i.e. July 8th. The laptop has been teased to be powered by Intel Core i7 processor. The RedmiBook 16 as well as RedmiBook 14 II will rock the i7 processor, according to the tipster. For both the laptops, there will be Intel Core i5 processor variants as well, coupled with up to 16GB RAM, 512GB storage, and Nvidia MX350 GPU.

The rest of the specifications of RedmiBook 14 II and RedmiBook 16 remain unknown at the moment, though we expect them to be similar to the RedmiBook 14. The RedmiBook 14 was initially launched in May last year in China and was refreshed with the latest 10th-gen Intel Core i7 generation processor in August. The laptop, however, ships with Nvidia GeForce MX250 graphics card instead of MX350.

The other specifications of RedmiBook 14 include a 14-inch FHD display with 81.2 percent screen-to-body ratio. The laptop is powered by the 10th-gen Intel Core i7 processor with 8GB DDR4 RAM and 512GB of solid-state drive storage. It houses a 46W battery with 1C fast charging tech, which is claimed to charge 50 percent in just 35 minutes. Software-wise, the machine boots Windows 10 Home Edition out of the box. It is equipped with Xiaomi’s Smart Unlock 2.0 feature that is said to unlock the laptop in just 1.2 seconds with Mi Band wearable.