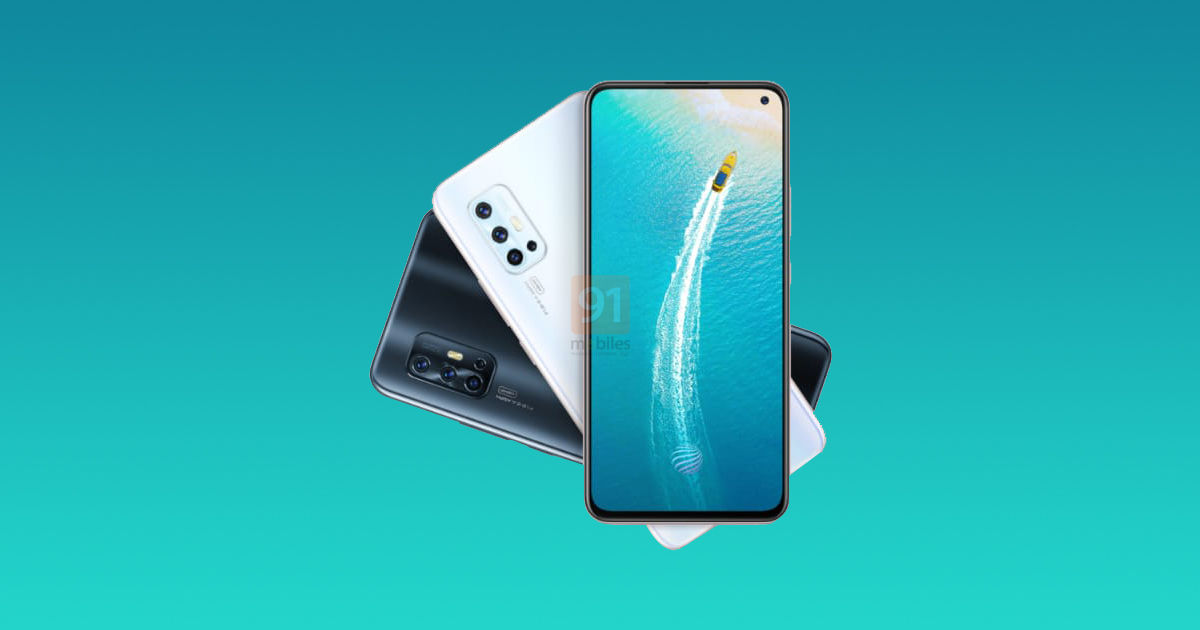 “Vivo V17 will sport a punch-hole display that Vivo is calling an iView display. The smartphone will also tout an L-shaped quad camera setup”

Vivo V17 is set to launch in India on December 9th and 91mobiles has now learnt about the smartphone’s design and specifications. We reported earlier that that the Vivo V17 will sport a punch-hole display and the company confirmed this via its official launch event invite. A Vivo official who does not want to be named has provided official specifications and image of the Vivo V17. The image gives us a good look at the Vivo V17’s design, revealing a near bezel-less display with a punch-hole cutout, which the company will be calling the iView display, as well as an L-shaped quad rear camera setup. We also know some key specifications of the Vivo V17 that include a Snapdragon 675 SoC, 48MP quad camera system, 4,500mAh battery and an E3 OLED display. 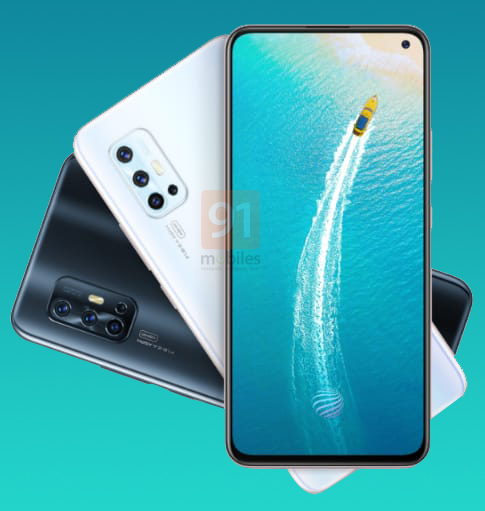 Based on the official Vivo V17 image provided to us, you can tell that the India variant will look different from the version that was launched in Russia earlier this week. For starters, the display will get a tiny cutout on the top right corner for the selfie camera rather than a waterdrop notch. Secondly, the L-shaped quad camera setup on the back is housed in a squarish module instead of a diamond-shaped module as seen on the international variant.

Vivo V17 will launch Glacier Ice and Midnight Ocean colours. It will sport a 6.44-inch full-HD+ OLED iView display with a 91.38 screen-to-body ratio. It will be powered by a Snapdragon 675 SoC paired with 8GB of RAM and 128GB of internal storage with support for storage expandability via a microSD card. The Vivo V17 will also feature an in-display fingerprint sensor.

As for the camera specifications, the Vivo V17 will feature a 48MP f/1.8 primary sensor, an 8MP f/2.2 secondary camera and two 2MP sensors. The official did not reveal the front camera sensor, but it is expected to be a 32MP snapper. Vivo V17 will house a 4,500mAh battery and support 18W fast charging over a Type-C port.

It is unclear why Vivo has changed the design of the Vivo V17 for the Indian market, but it could be an attempt to make the phone look more trendy and stand out from the competition. Vivo V17’s price in India is unknown at the moment, but it is expected to fall under Rs 20,000 based on the specs revealed. We will know more about the Vivo V17 during its launch on December 9th. 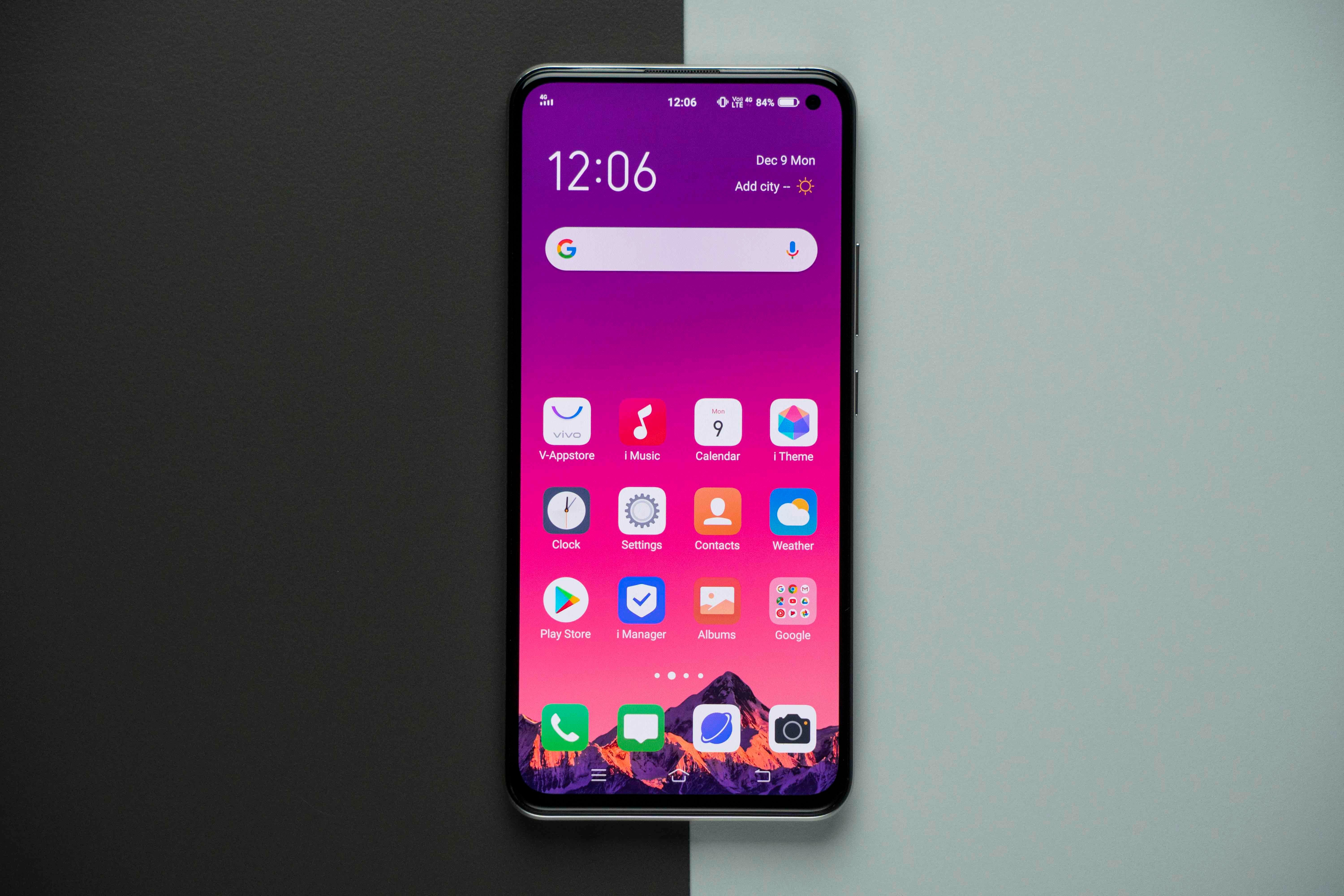 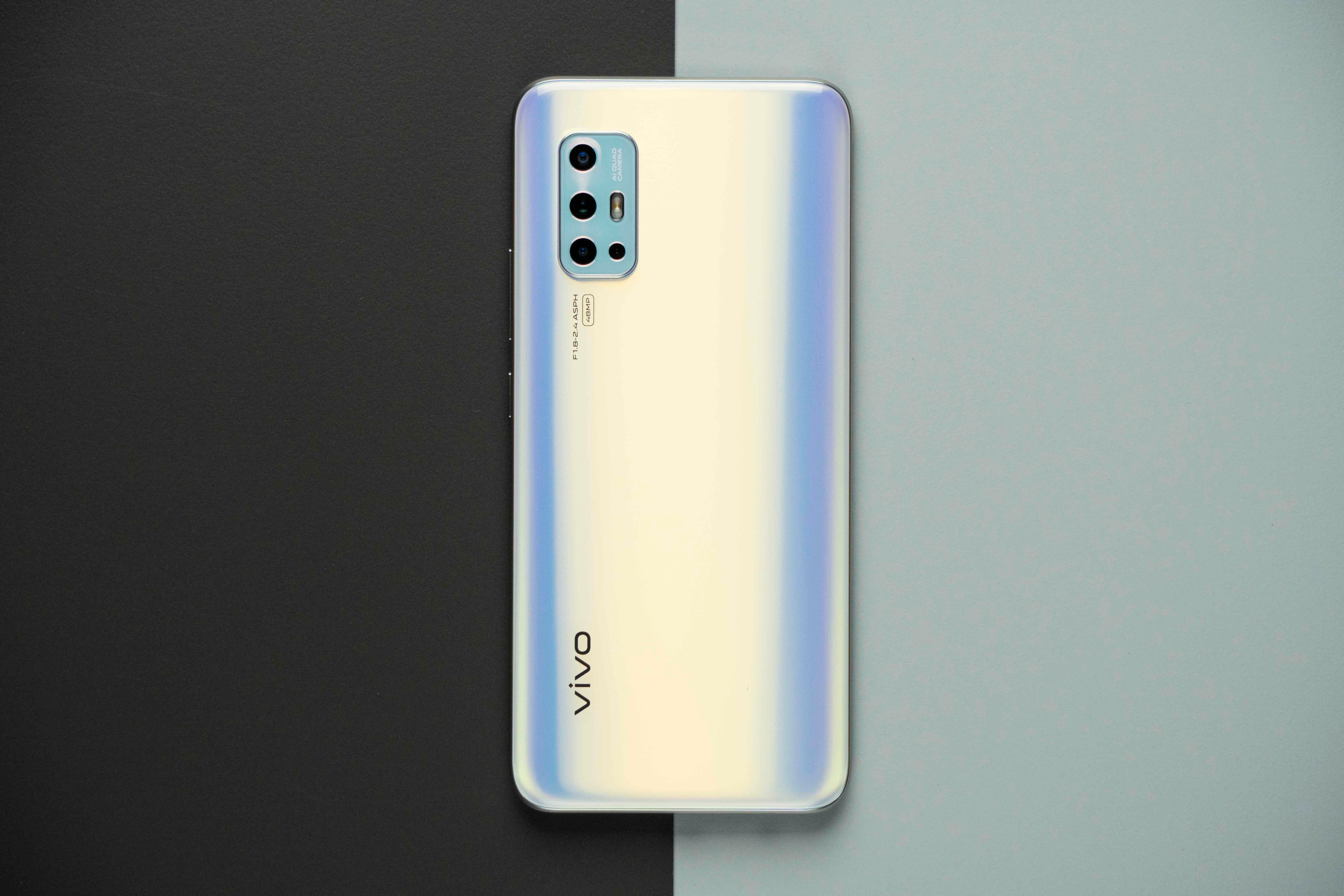 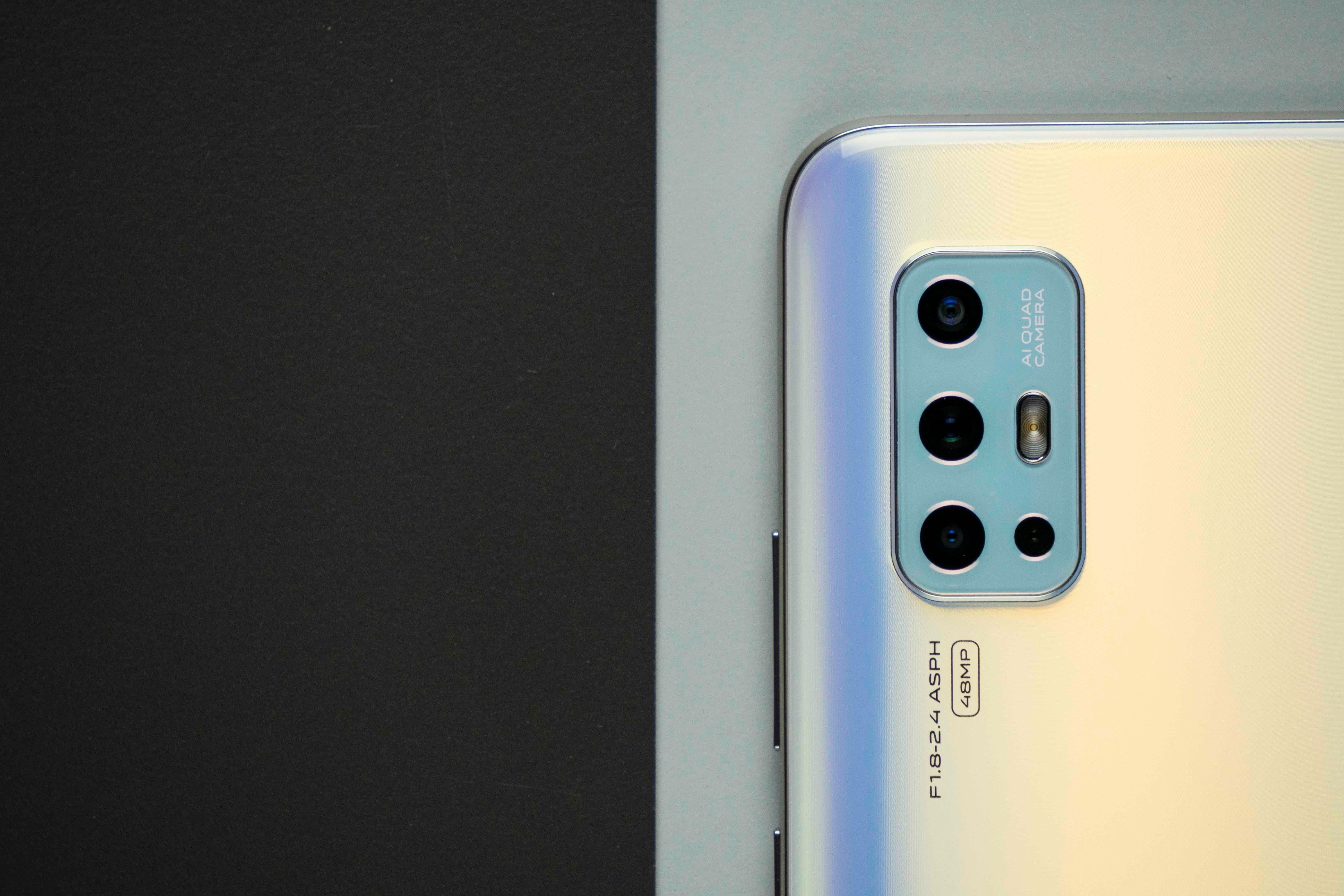 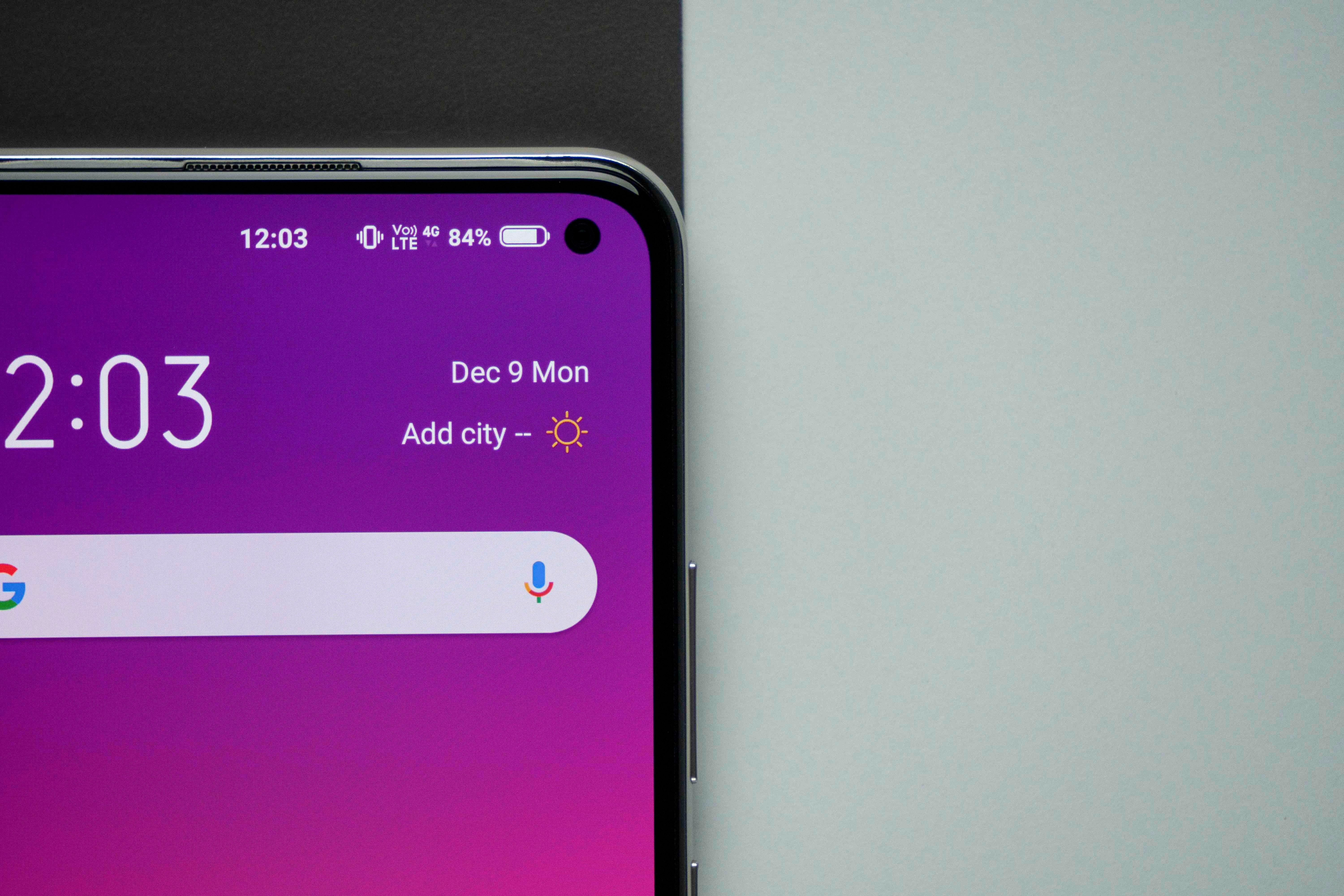 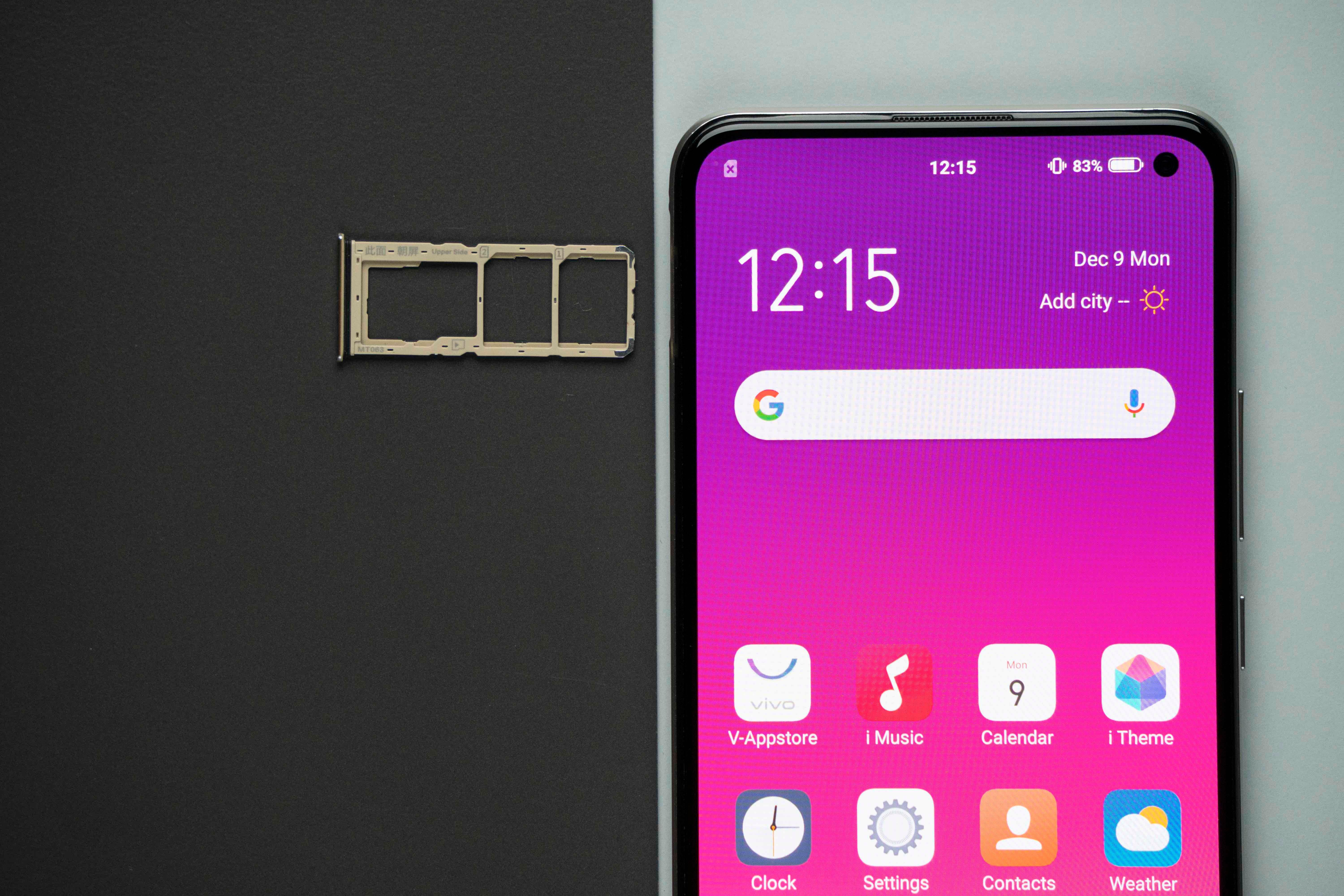 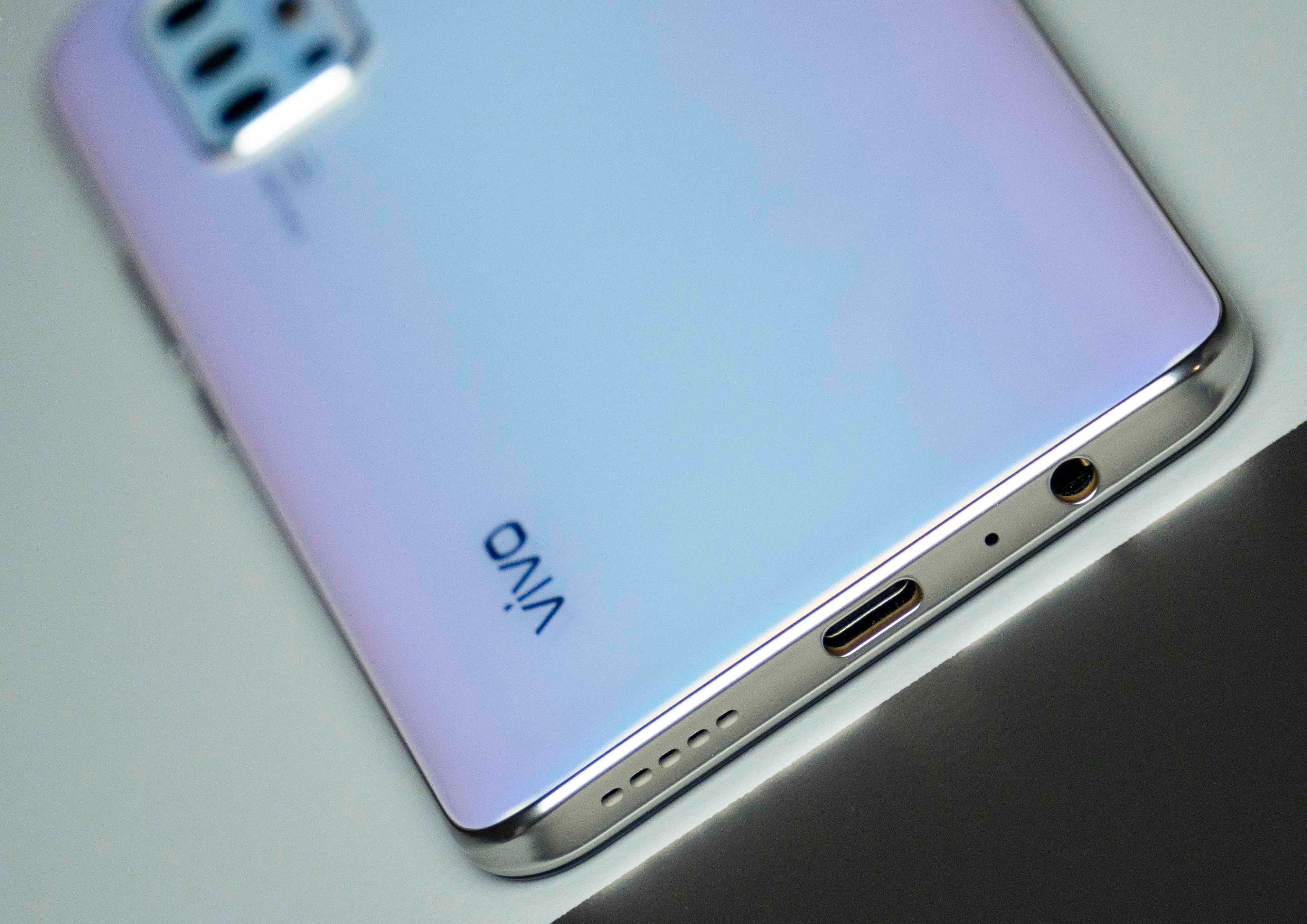 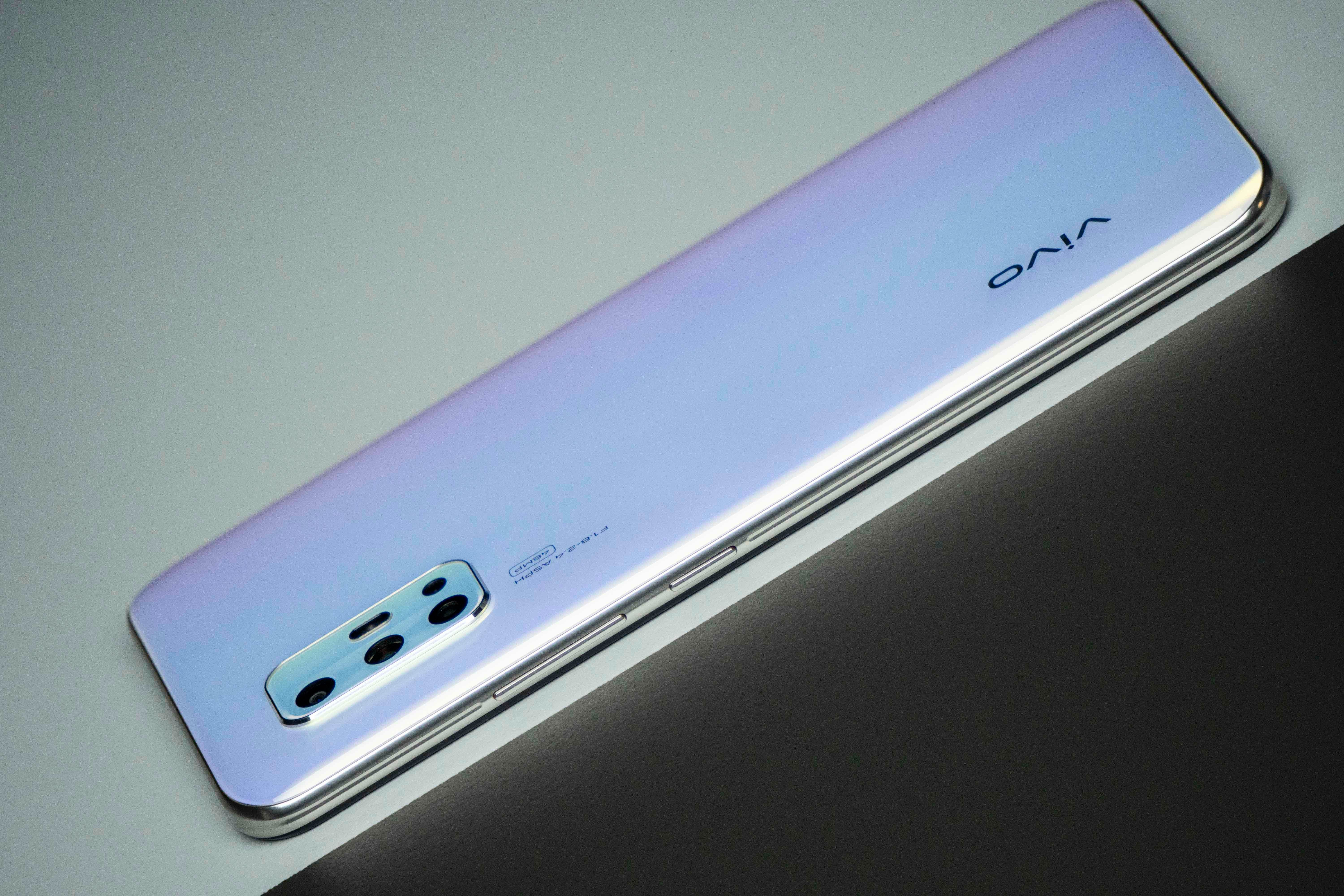 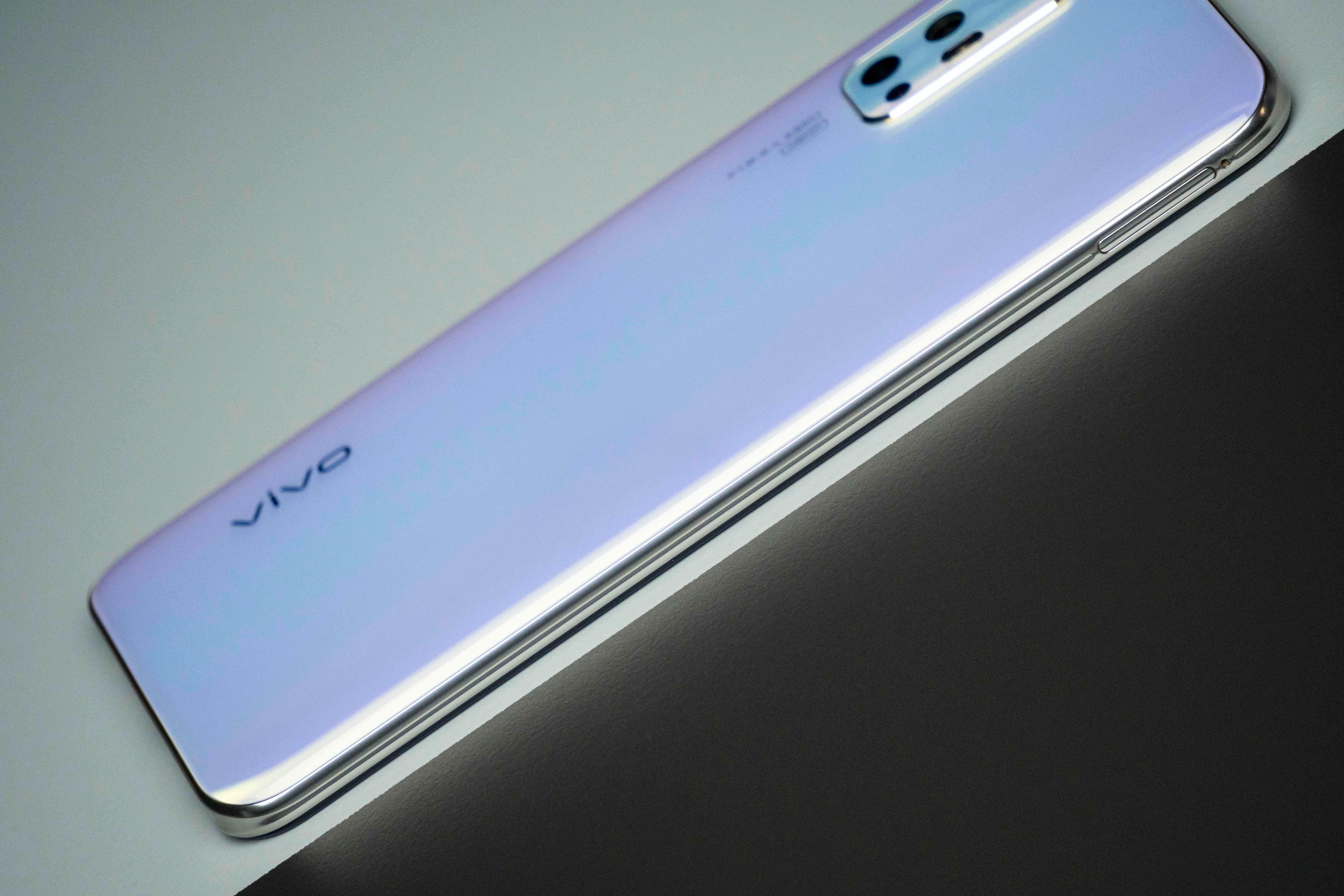 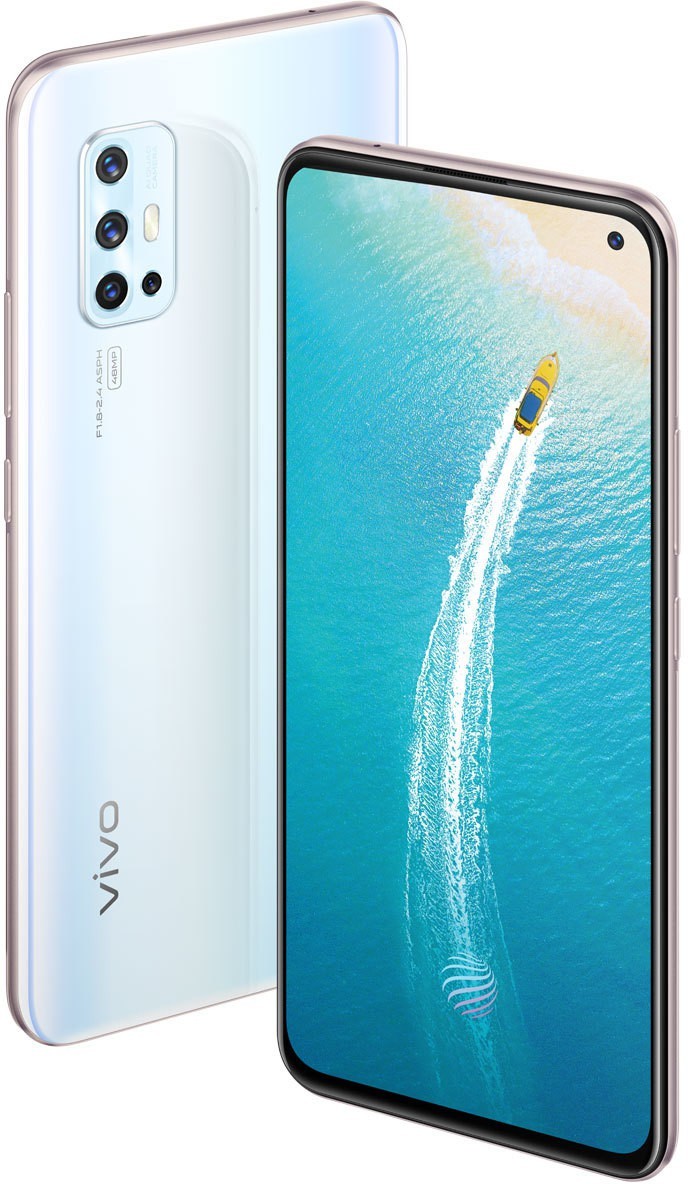 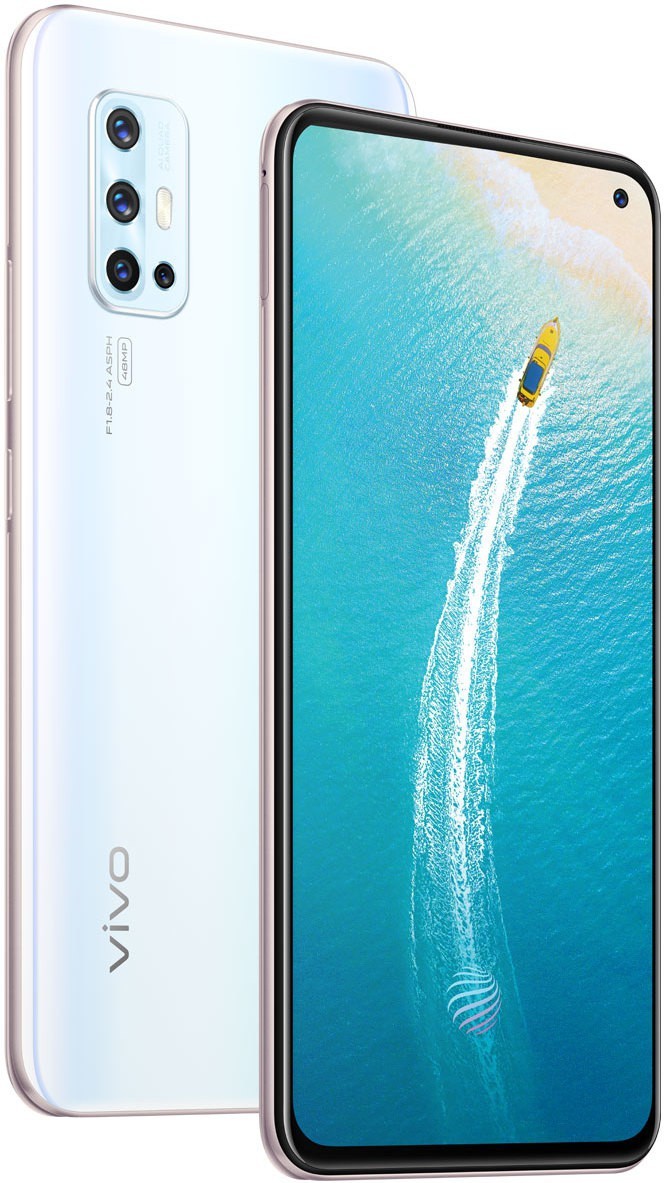 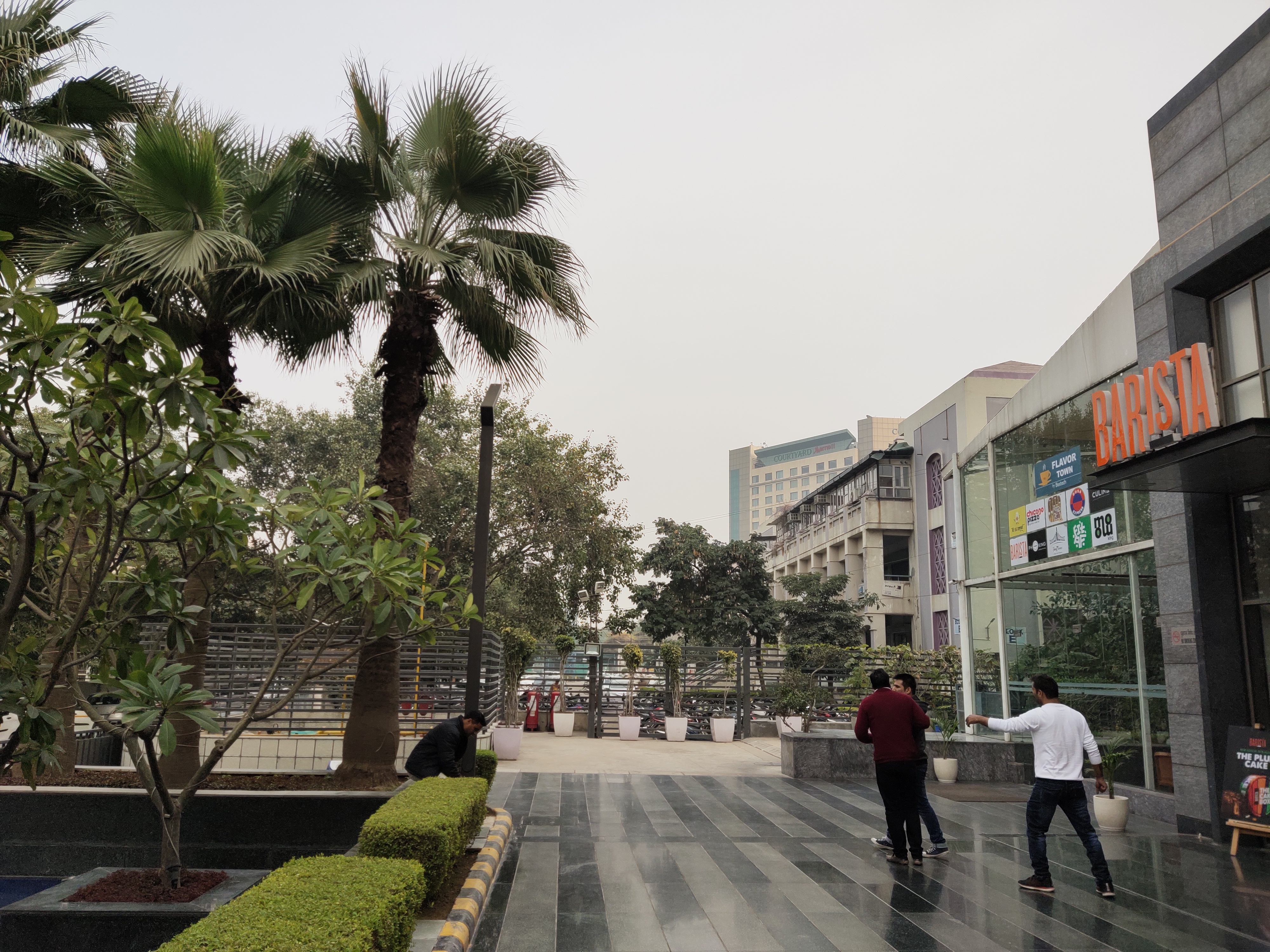 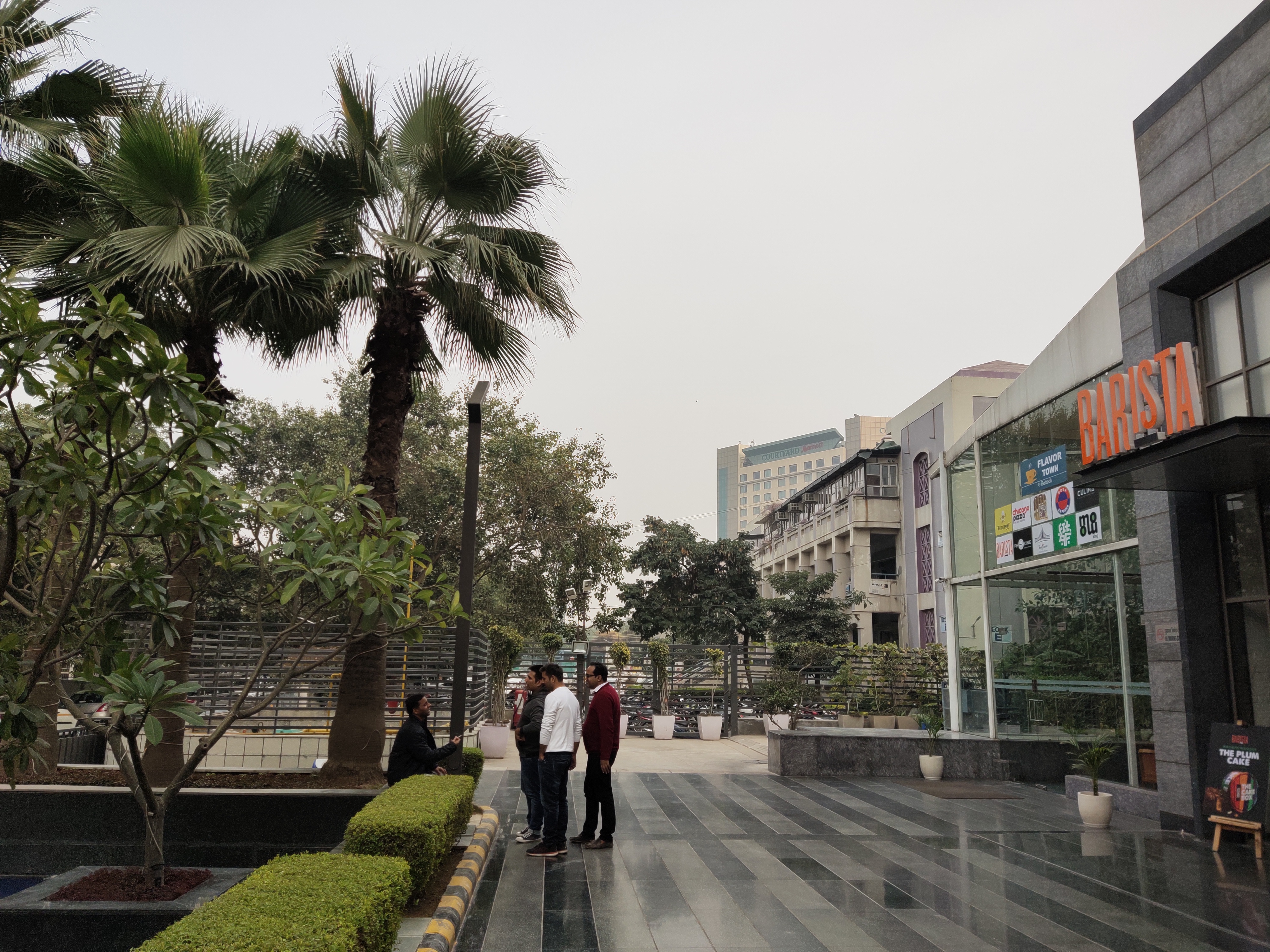 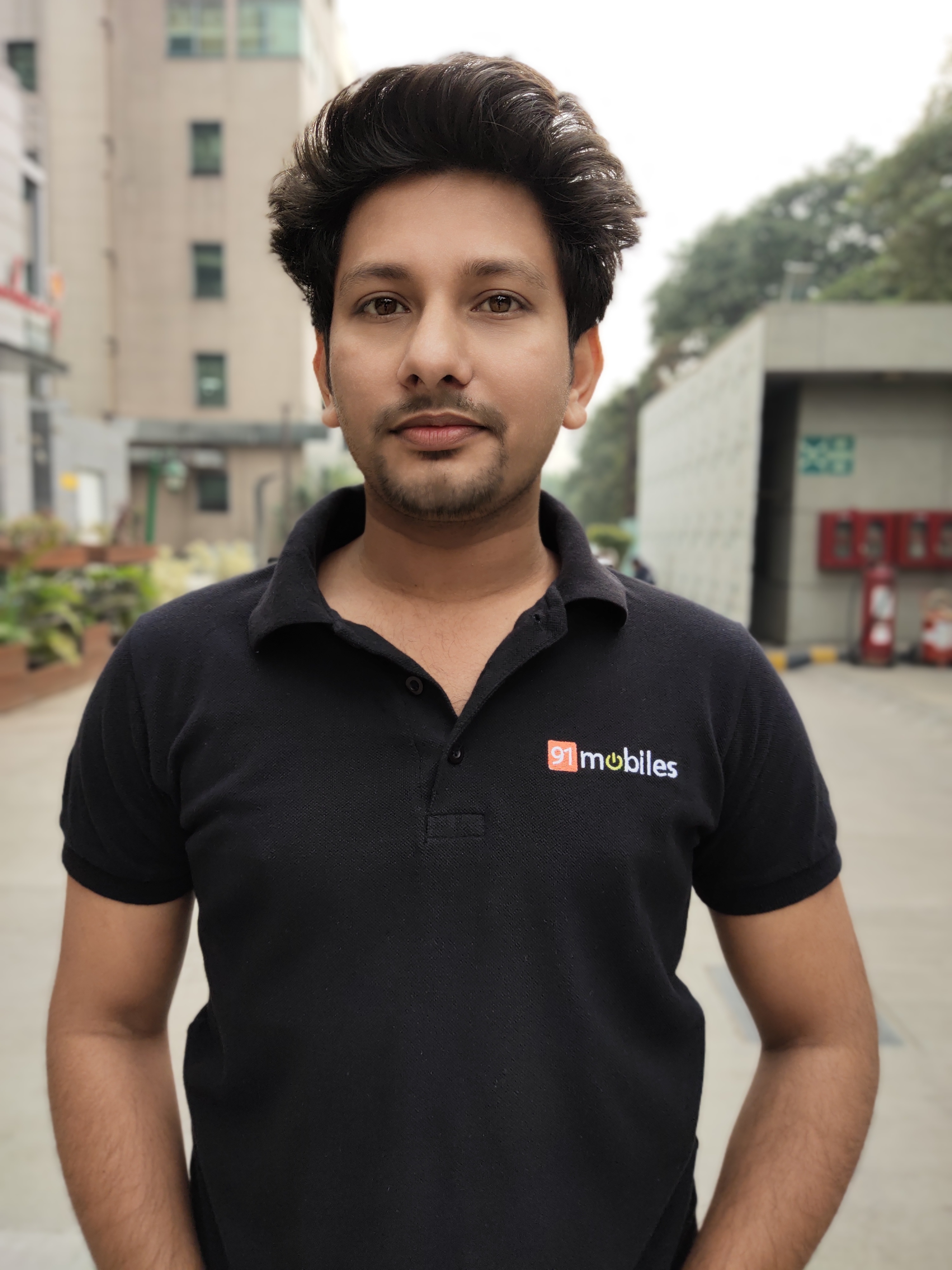 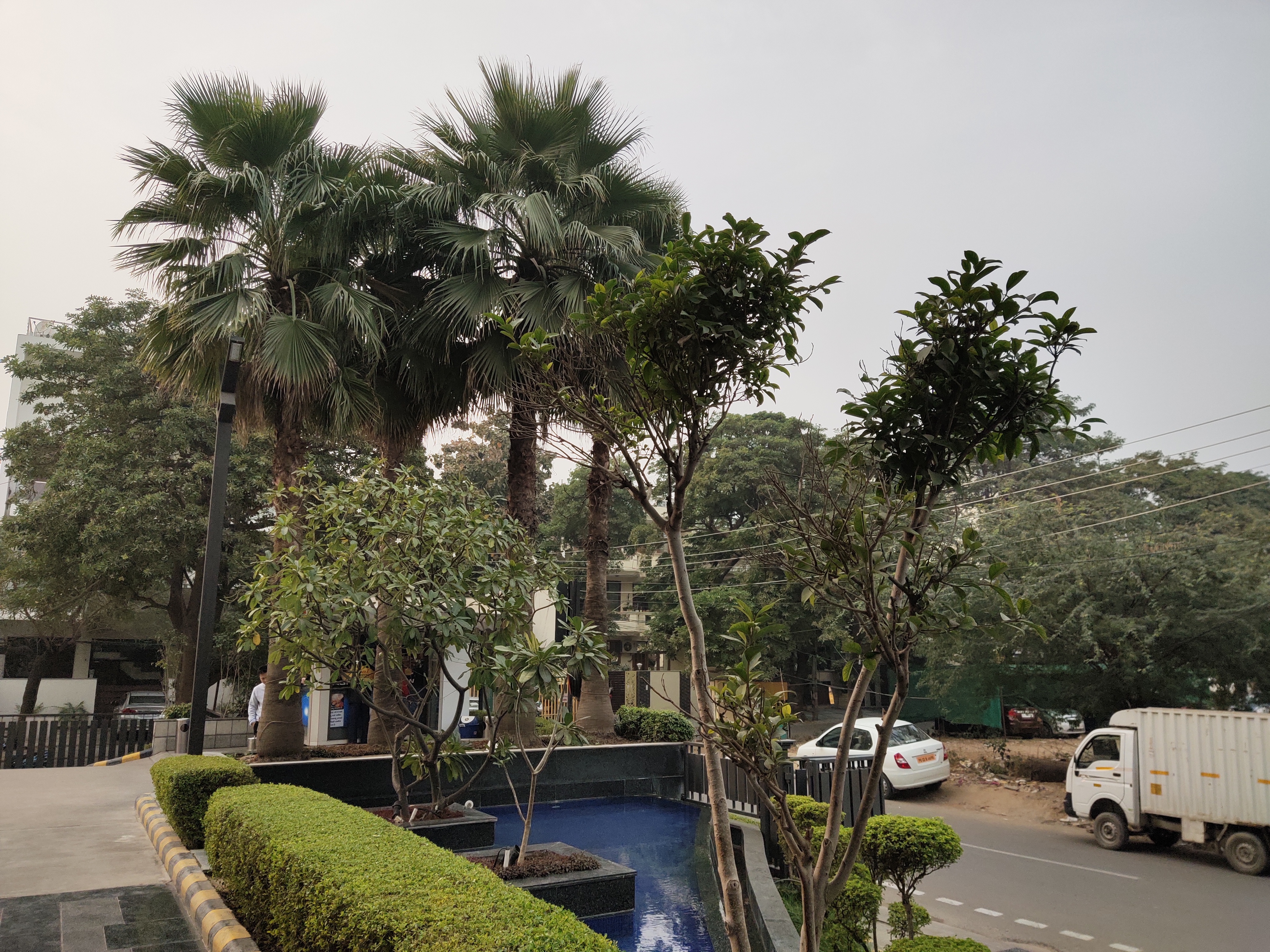 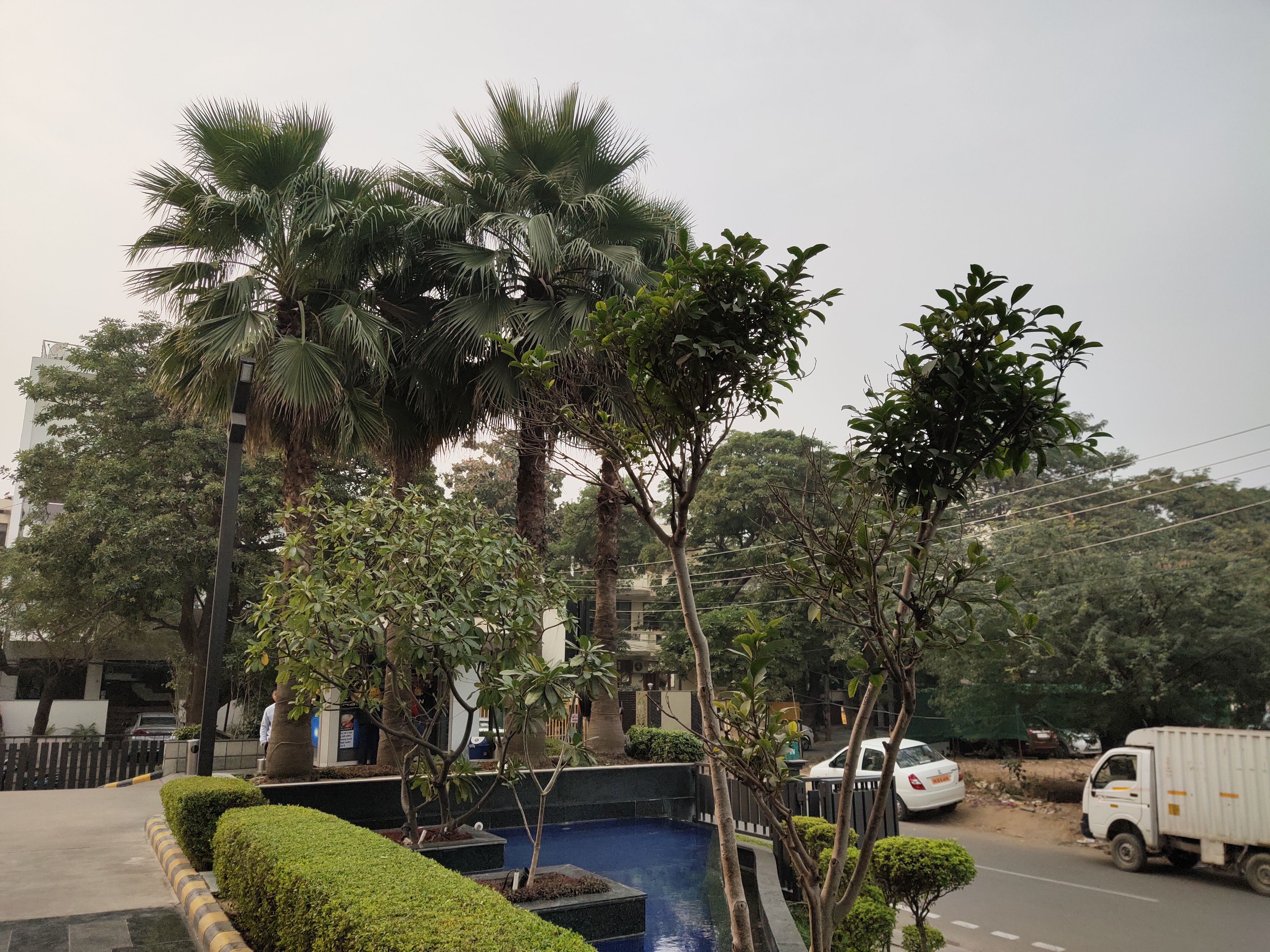 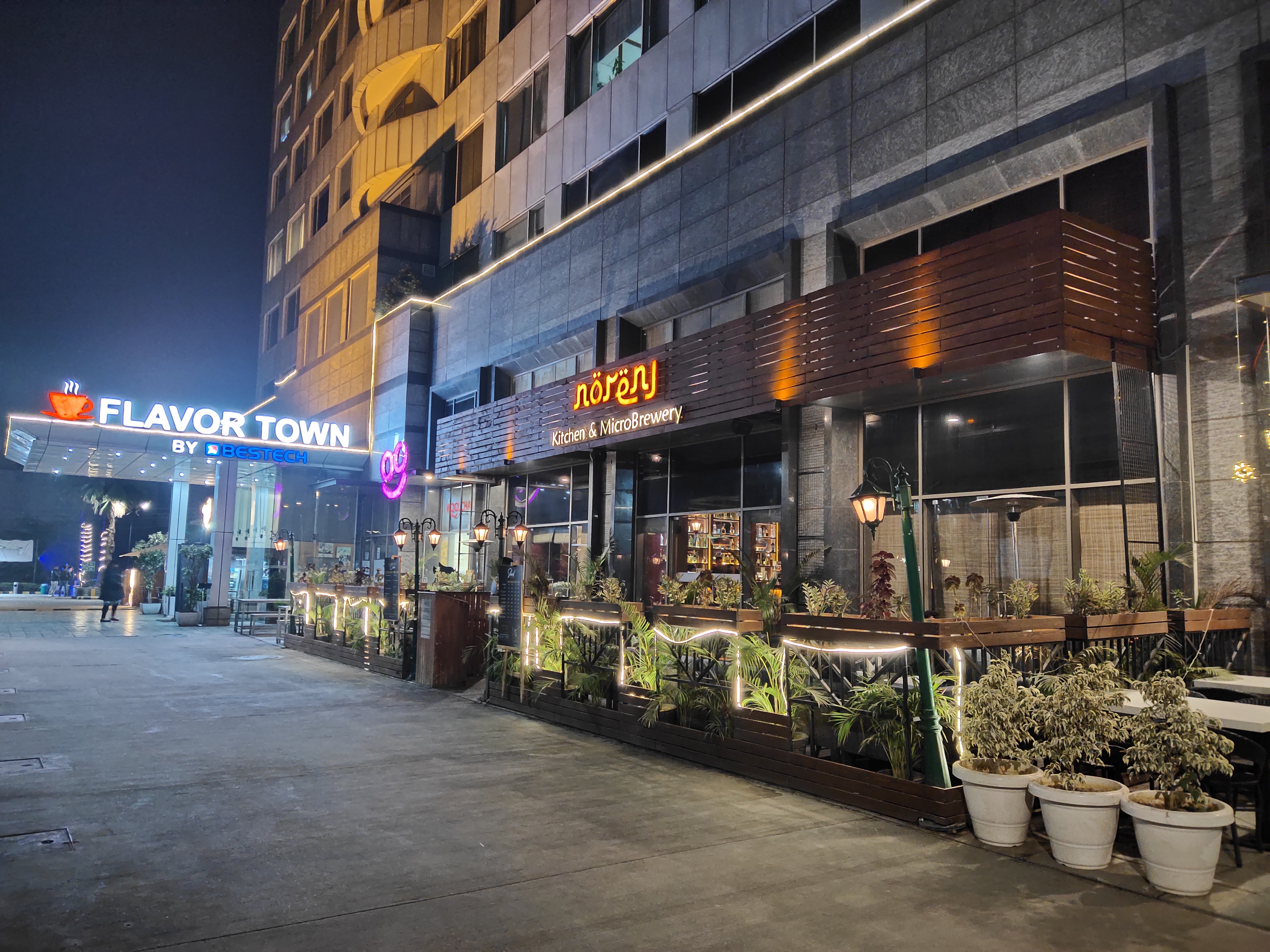 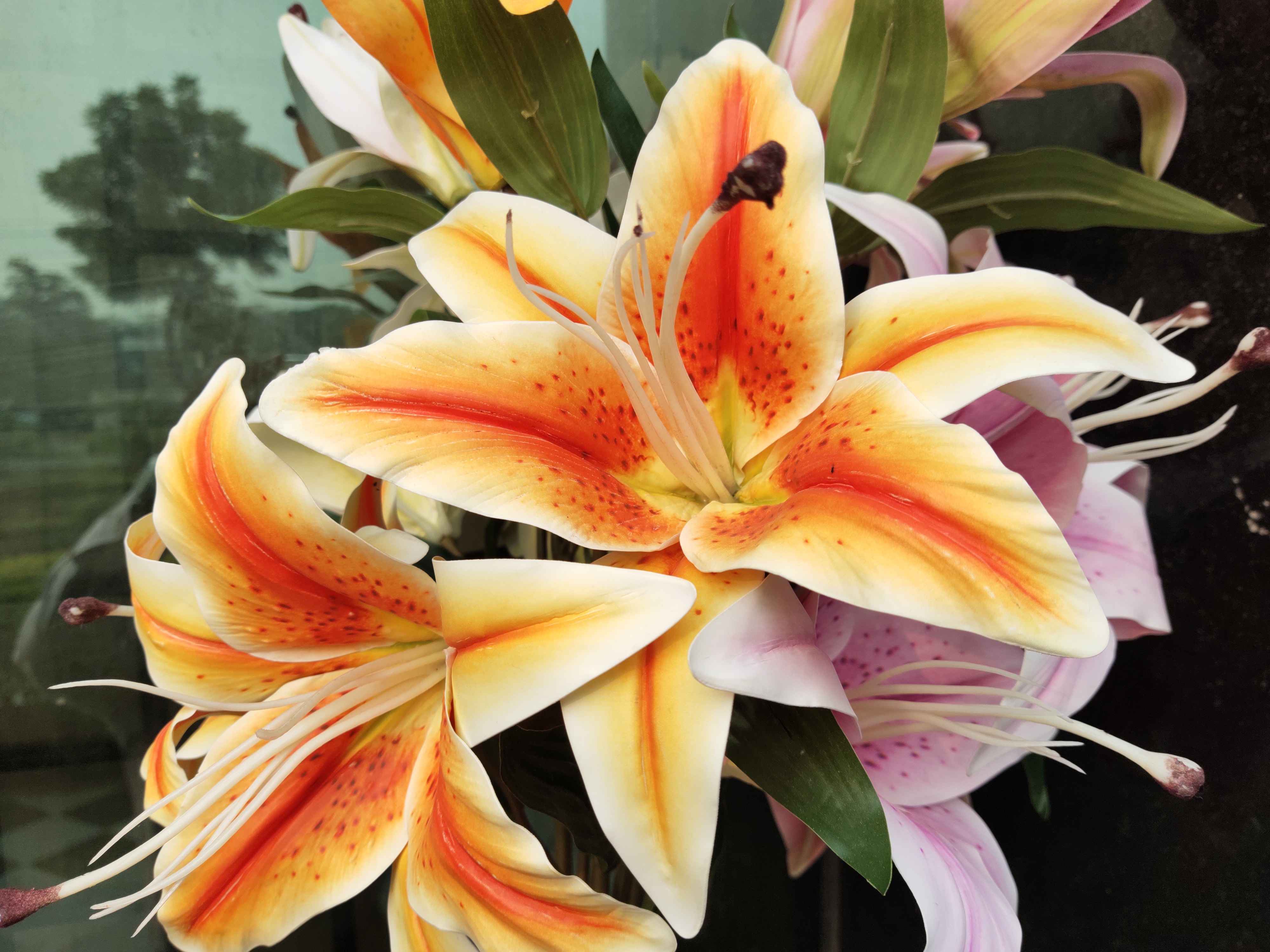 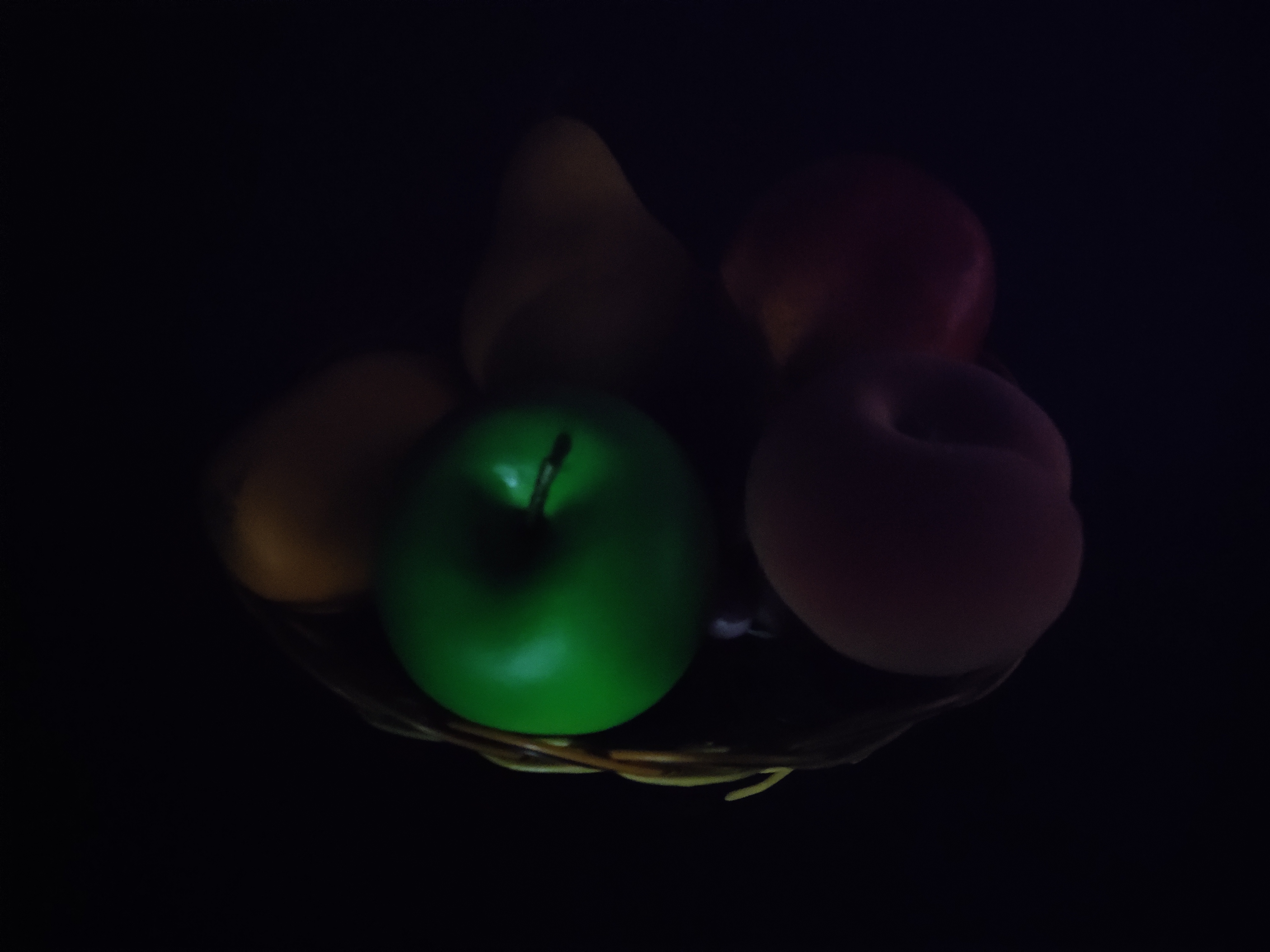 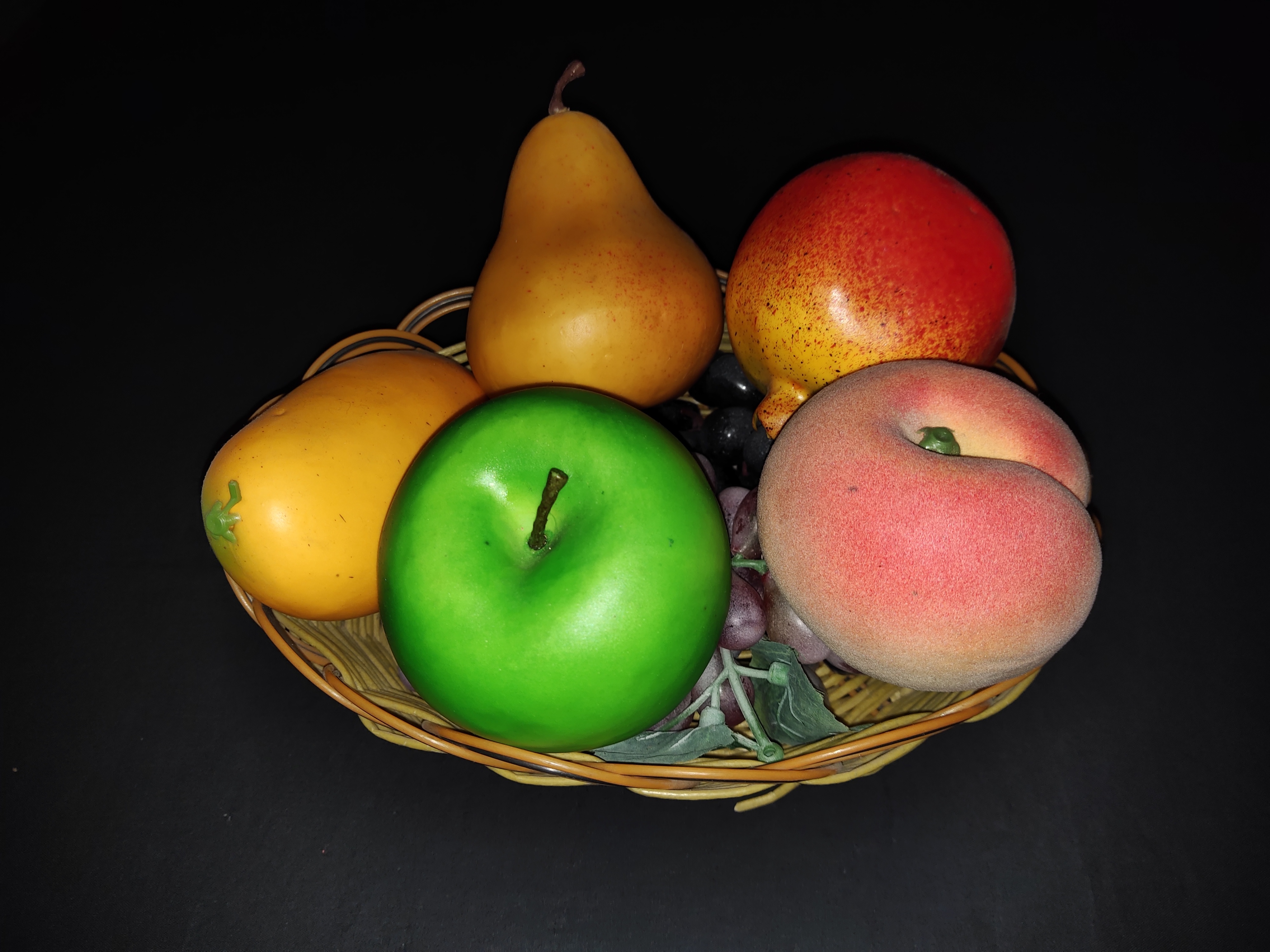 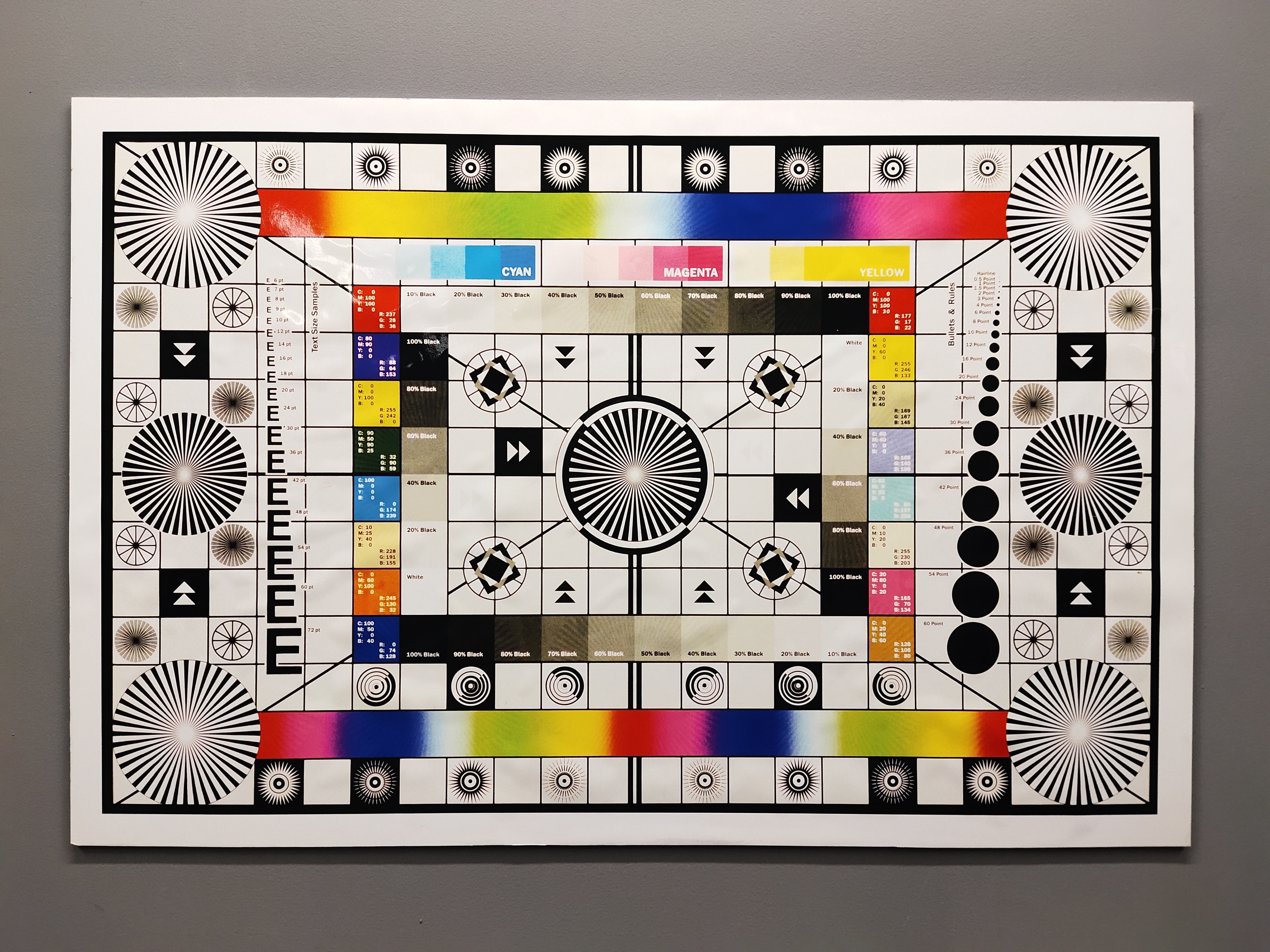 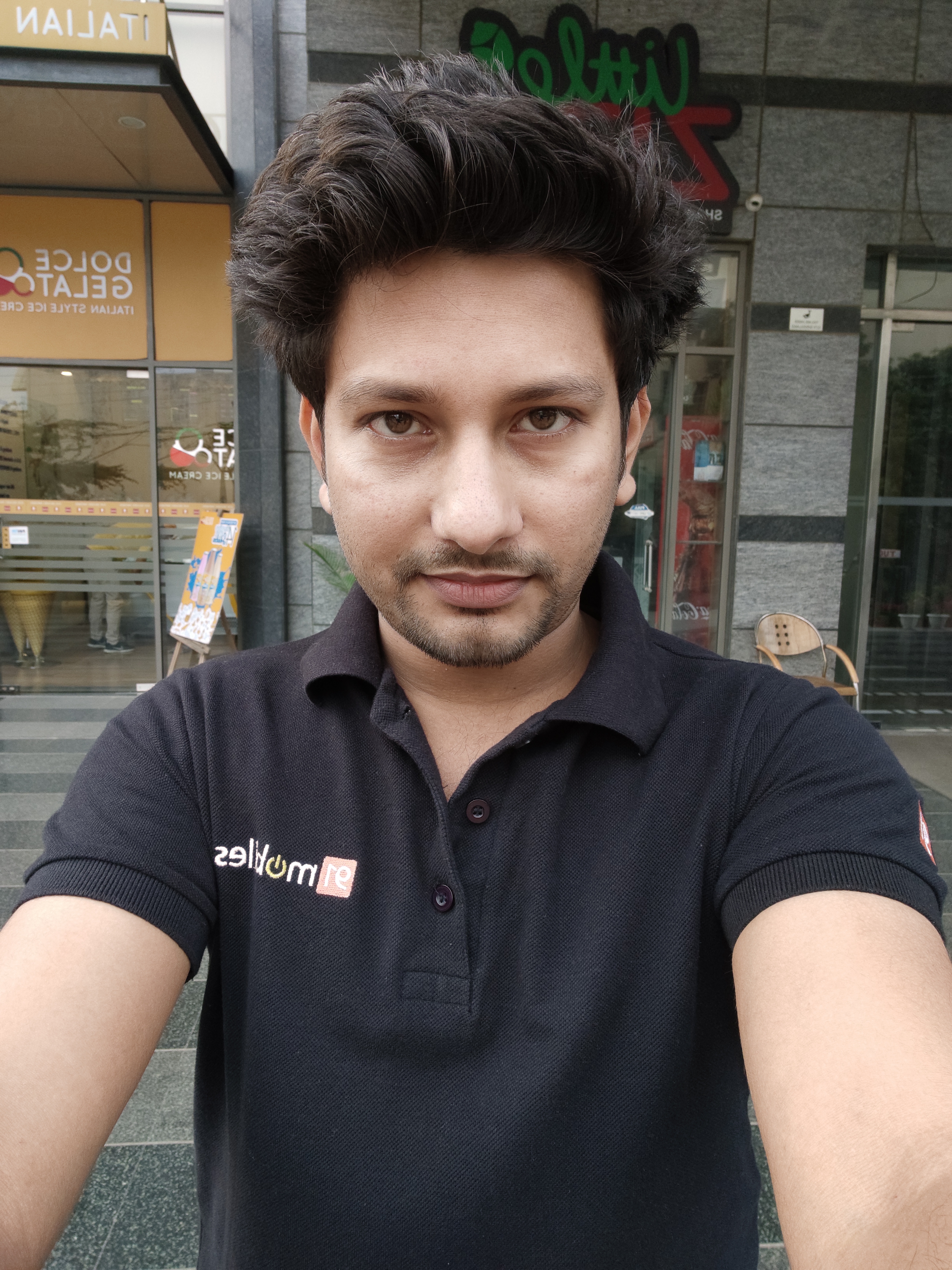 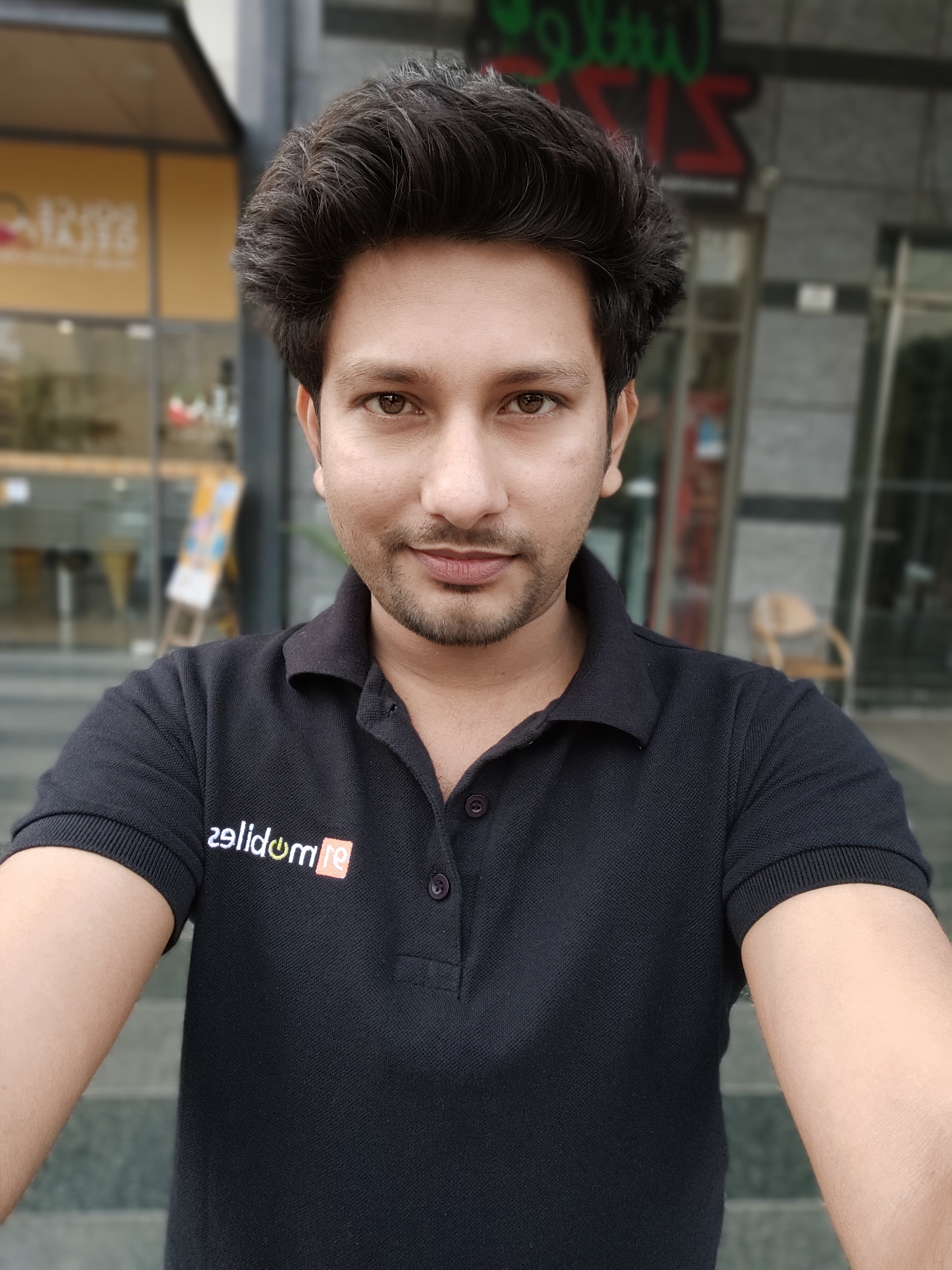 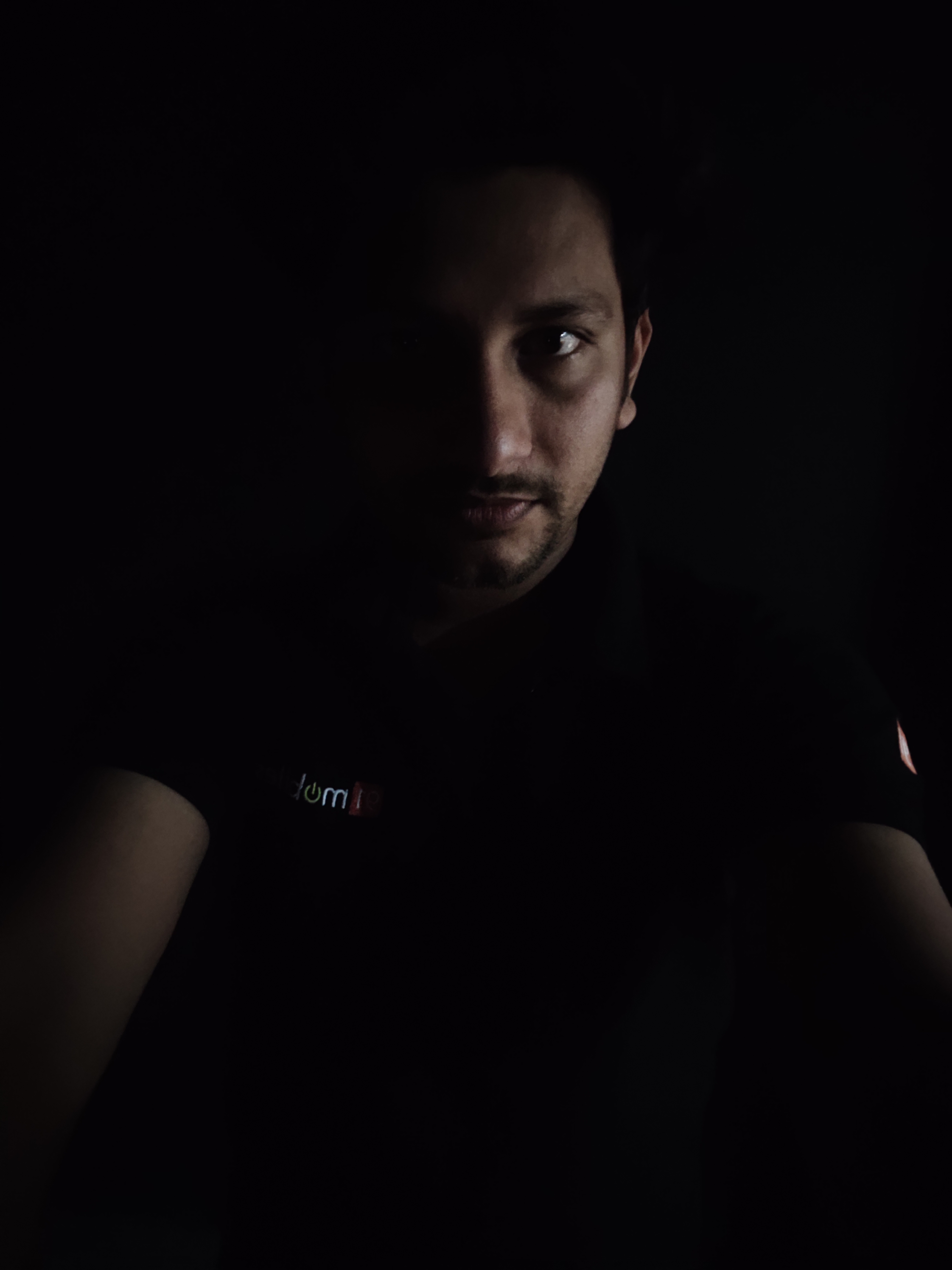 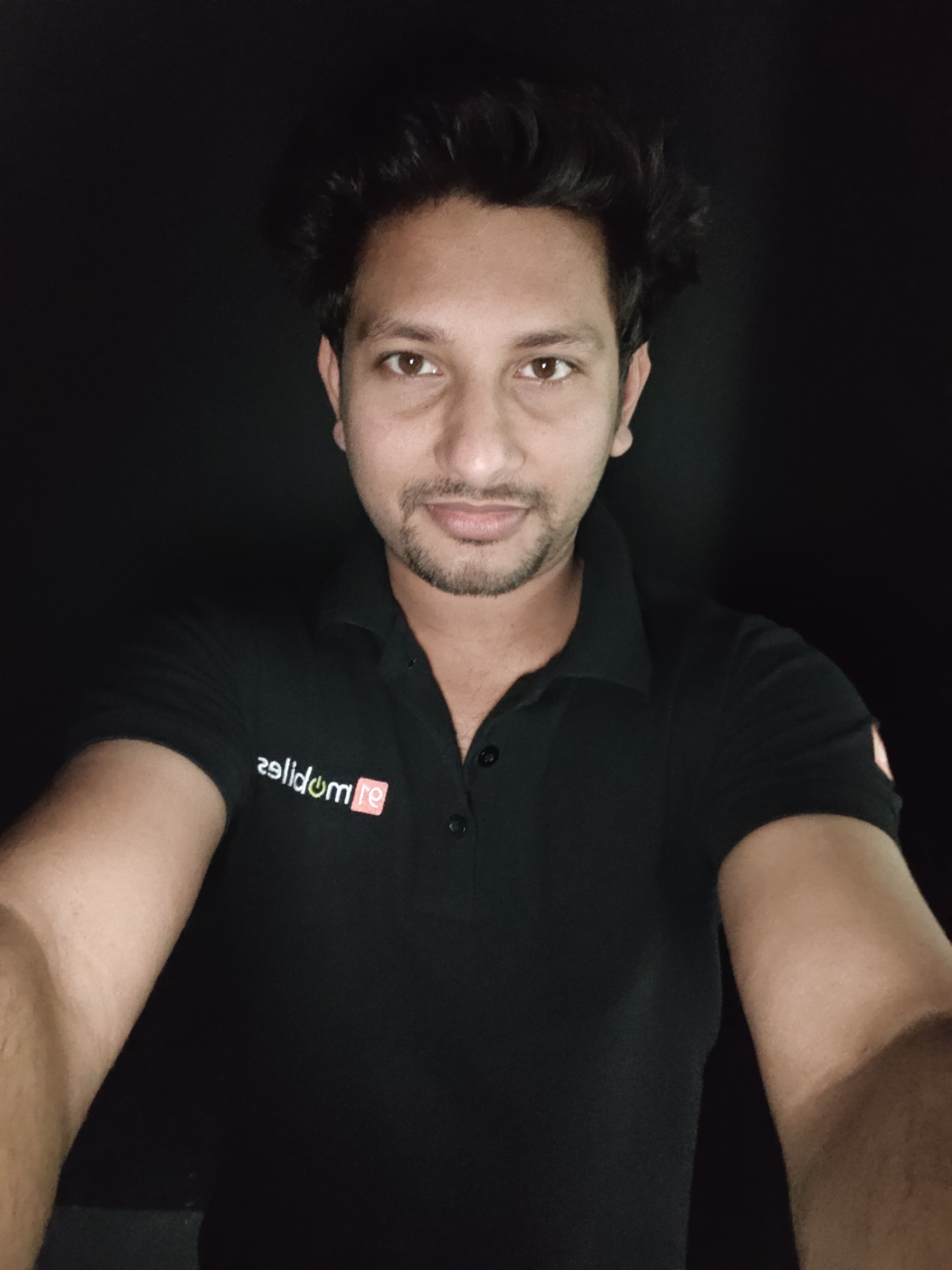