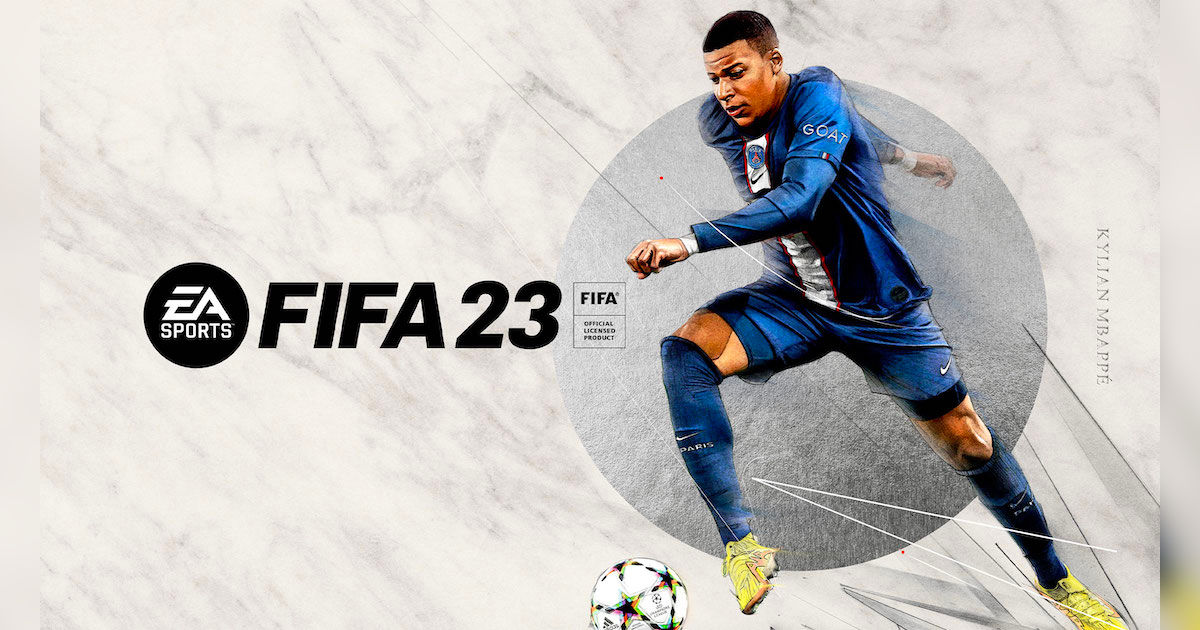 The much-awaited FIFA 23 launched last week with improved gameplay mechanics and upgraded graphics. FIFA 23 will be the last game under the FIFA banner after FIFA ended its exclusive deal with EA Sports. That being said, EA will continue the franchise under EA Sports FC brand, instead of the current FIFA banner. Even after being the final game under FIFA, FIFA 23 brings several new elements to the series including women’s football, Hypermotion 2, and more. Here’s what the critics are saying about FIFA 23:

5 best Annapurna games you need to check out: Journey, Stray, and more