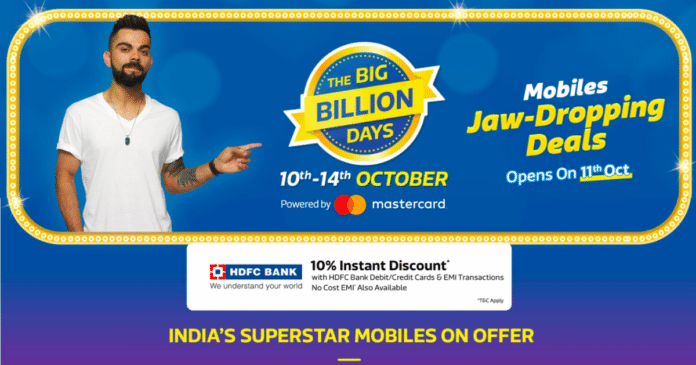 “Redmi Note 5 Pro and Nokia 6.1 Plus are among the major handsets getting price cuts in the Flipkart sale”

The Flipkart Big Billion Days and Amazon Great Indian Festival sales, scheduled to start on October 10th, will offer customers a number of deals on mobile phones and other gadgets. With teasers starting last week, the Flipkart and Amazon India sale offers on mobile phones have now been expanded with more deals revealed by the two e-commerce brands. Redmi Note 5 Pro and Nokia 6.1 Plus prices for the sales were teased by Flipkart, while Amazon has announced the sale price for the premium Samsung Galaxy S9. It should be noted that the latter will begin its smartphone deals on October 10th, while the latter will start offering the same a day later. 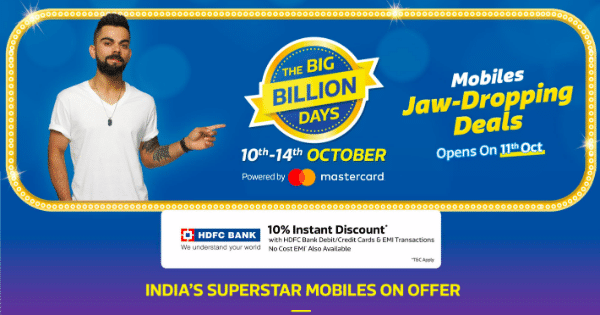 The Redmi Note 5 Pro price drop on Flipkart was teased on Twitter by Xiaomi India head Manu Kumar Jain and Flipkart CEO Kalyan Krishnamurthy, though the two did not reveal the price. Now, it has been revealed that the Redmi Note 5 Pro price in India for the base variant with 4GB RAM will be reduced from Rs 14,999 to Rs 12,999. It remains to be seen whether the 6GB RAM option, which costs Rs 16,999, gets a price cut as well in the sale. It will face competition from ASUS ZenFone Max Pro M1, whose three variants will get price cuts of up to Rs 2,000 on Flipkart.