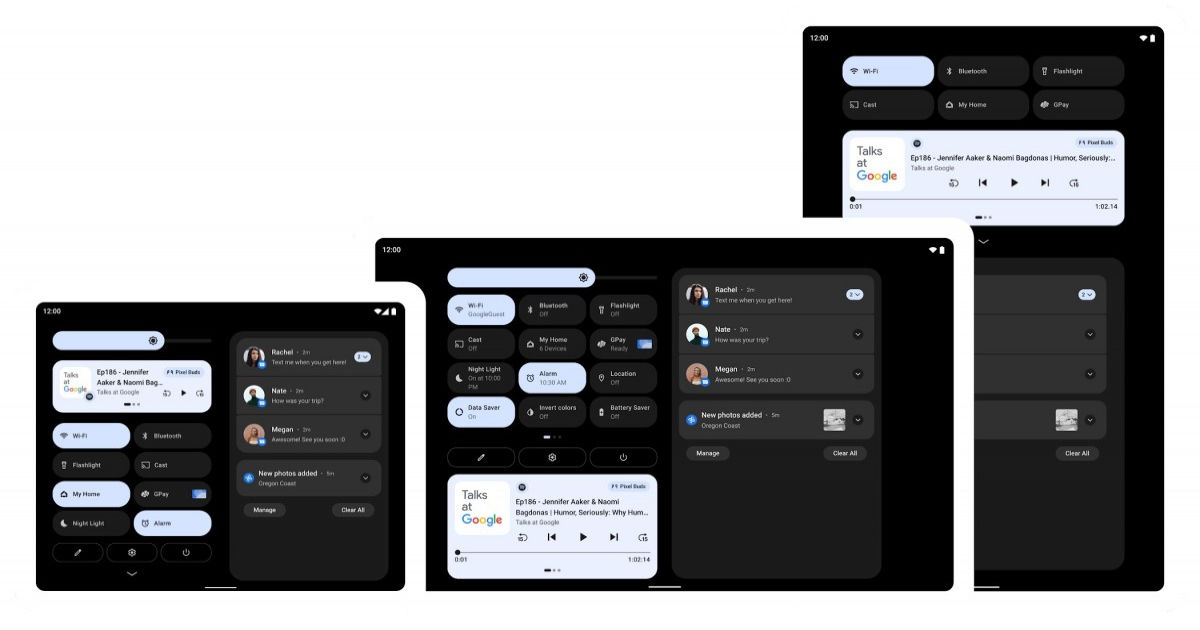 Android 12 was introduced at the I/O 2021 event earlier this year and it finally started rolling out via a stable update last week. Now, the Mountain View giant has unveiled the Android 12L, where L stands for large screen devices like tablets, foldables, and ChromeOS products. According to Google, there are over a quarter billion tablets, foldable, and ChromeOS devices that run on Android, and in 2020, there were apparently 100 million Android tablet activations. Considering how foldable and ChromeOS books are on the rise, it only makes sense for Google to launch Android 12L. 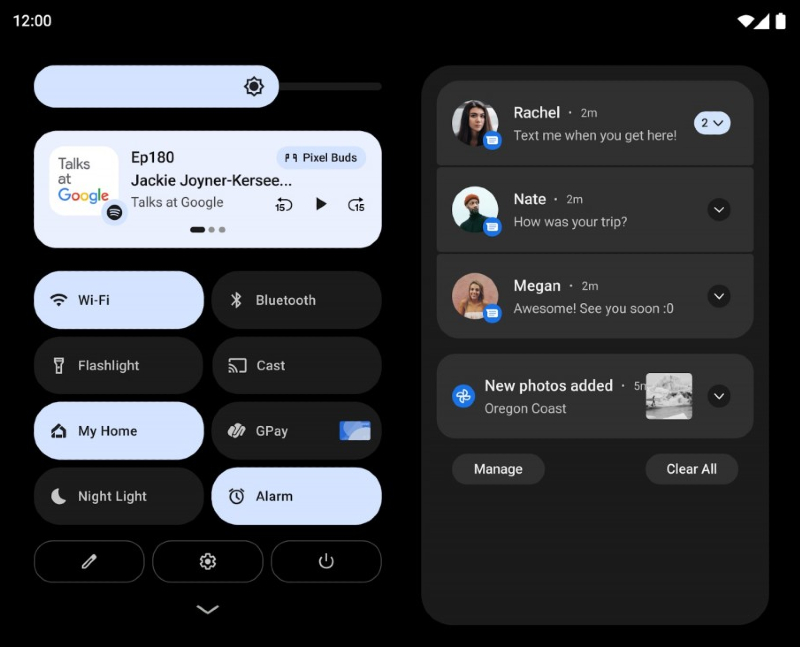 The Android 12L UI has been tuned to take advantage of the large screen, including notifications quick settings, recent apps panel, the lock screen, the home screen, among others. These now use a new two-column layout and the apps are also optimised. There is a new taskbar for enhanced multitasking and this allows for quick switching between your favourite apps on the go. This also makes split-screen easier to discover, all you got to do is just drag and drop an app from the taskbar. Google says all the apps are enabled to turn on the split-screen mode in Android 12L. 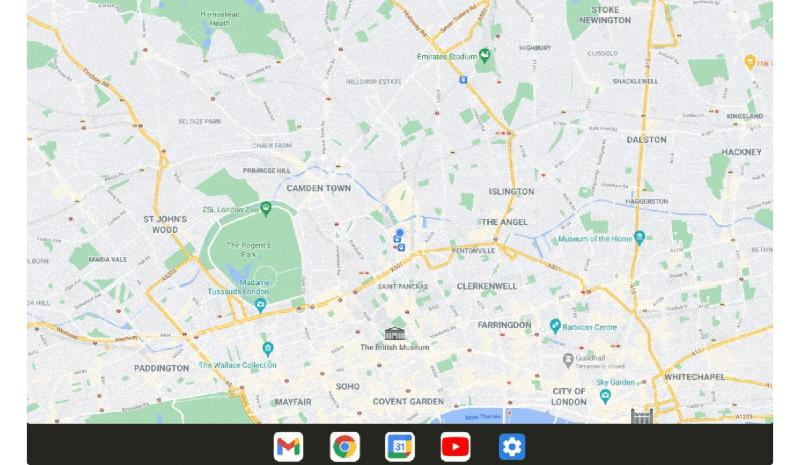 Google wants app developers to update their apps in order to adapt to the multiple screen sizes, by providing three window size classes for phones, medium for foldable and small tablets, and expanded for landscape mode tablets and computers. There’s a new API to make apps fold and be aware of the hinge. Additionally, Google will warn about apps not being optimised for large screens if they’re accessing the listing from a large screen device. Google will assess each app’s quality against its over own large-screen app quality guidelines. Interestingly, there will be large screen-specific app ratings. 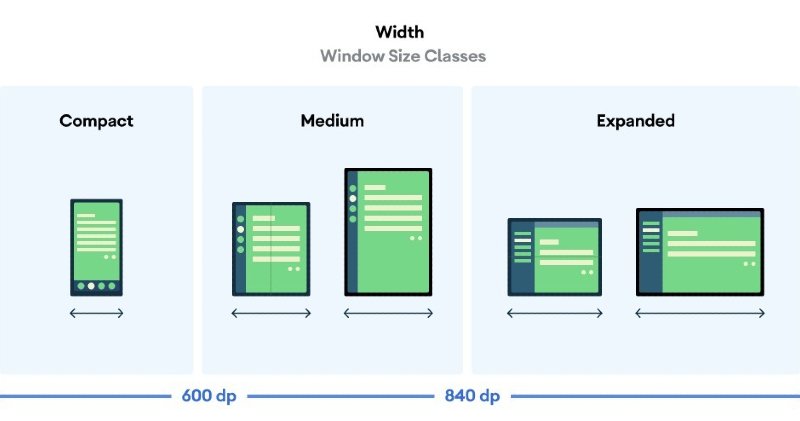