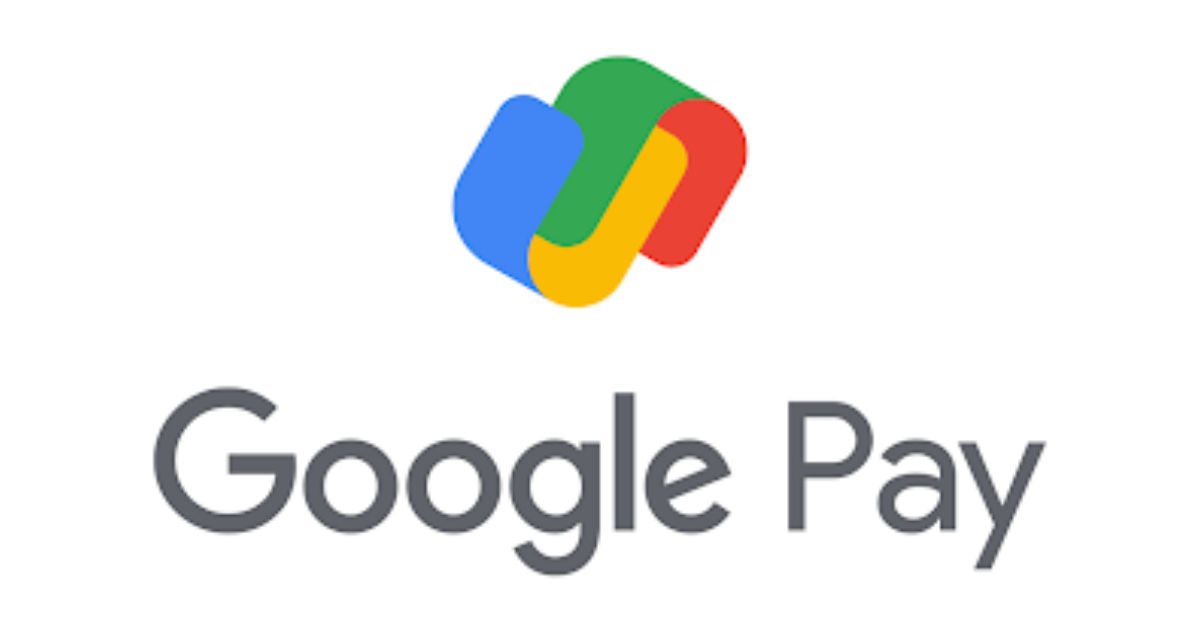 Google Pay in India might soon support contactless UPI payments using NFC (Near Field Communication), reveals a support page related to Google Pay for India (first spotted by Android Police). With the new option, users will just have to tap their phones on the Point of Service (POS) terminal to make the payment. Suppose you want to make a payment at a supermarket using Google Pay’s NFC feature. The shopkeeper will have to enter the amount on the POS machine and then you just need to tap your phone on it and enter the Google Pay PIN on your smartphone for authorization to make the payment.

Currently, people have to either enter the UPI ID or mobile number or scan the QR code to make UPI payments through Google Pay. The NFC-based UPI payment option in Google Pay will be much easier and also a lot faster to use.

According to the aforementioned support page for Google Pay, users will need an NFC-equipped smartphone that is Play Protect Certified to make UPI payments using NFC on Google Pay. It points out that NFC payments will not be supported on phones running developer versions on Android, devices that are rooted, smartphones that haven’t been approved by Google, and the mobiles that have unlocked bootloader. 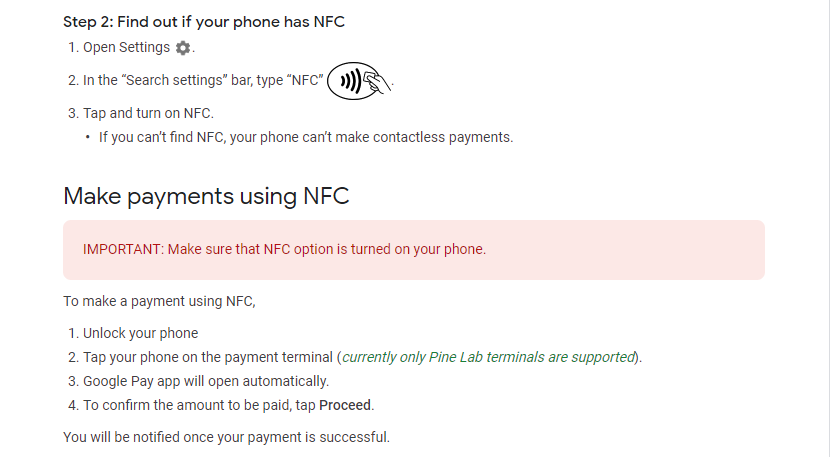 One important piece of information that the page reveals is that the NFC-based UPI payment feature in Google Pay is currently supported by only Pine Lab terminals. Pine Lab terminals are available at many supermarkets, fuel stations, restaurants, and other outlets in the country. At the moment, there is no information if the current version of Google Pay supports UPI payments using the NFC feature. We will update the article when we know more.