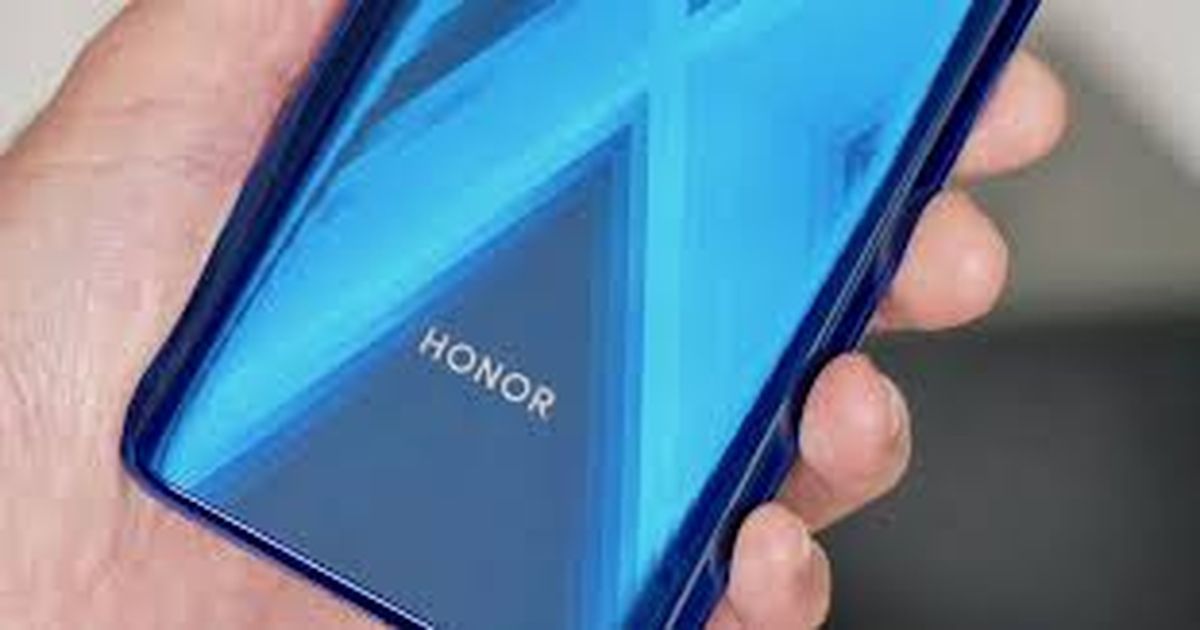 It’s been a while since we’ve seen Honor smartphones in action, especially after its separation from Huawei. The upcoming Honor 50 series is expected to pack some high-end hardware, with the vanilla Honor 50 likely to be the world’s first smartphone to run Qualcomm’s newly-launched Snapdragon 778 chipset. In what will likely be joyous news to all, especially Honor fans, the upcoming Honor phone will come with Google services, including Google Play Store. A (now deleted) Tweet from Honor Germany’s official Twitter handles (via Android Authority) hints at this. It also talks about ‘other surprises’, which, at this point, is probably referencing some never-before-seen hardware.

Despite the truckloads of setbacks Honor faced between 2019 and now, the brand still seems to have a dedicated audience spread throughout the world. Therefore, we can reasonably assume that an Honor smartphone with Google services has the capacity to disrupt markets worldwide. However, the global smartphone market has changed a lot since Honor and Huawei have been missing in action. While it always had to contend with the likes of Xiaomi, Oppo, and Vivo, new entrants such as iQOO and Realme make it a lot harder for Honor to regain some of its lost glory, especially in India.

One can’t help but wonder why Honor deleted the tweet in question. Perhaps it is still in talks with Google about the matter, given that the recently launched Honor Play 5 still doesn’t ship with any Google services. On paper, there is no reason for Google to deny Honor, given that Huawei doesn’t own it anymore. Perhaps Honor has an event staged for its grand GMS reveal and doesn’t want to spoil it via a Tweet.