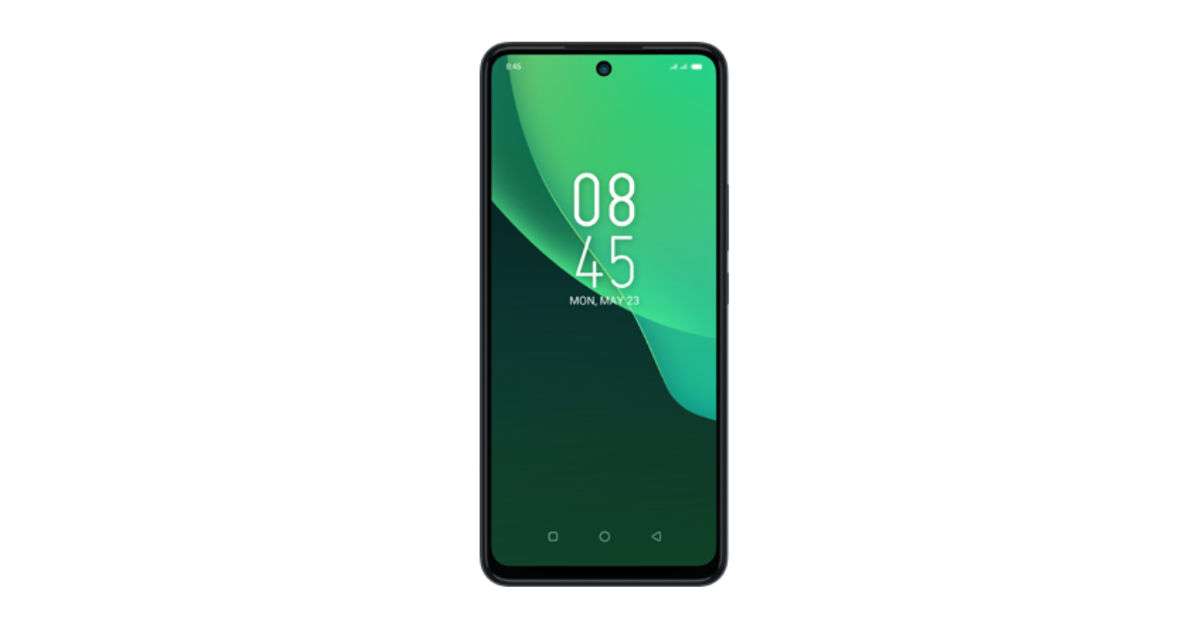 According to Google Play Console, the Infinix Hot 11 will feature a waterdrop notch for the selfie snapper, while the Hot 11S will come with a more sophisticated punch-hole cutout. The former is said to be powered by the slightly dated MediaTek Helio G70 SoC and will have an FHD+ display with 1080 X 2408 pixels resolution and 480ppi pixel density. It will pack 4GB RAM and run Android 11 OS out of the box. Similarly, the Hot 11S will come with the MediaTek Helio G88 SoC. However, the Google Play Console listing shows the phone will come with the MT6769 processor, which is Helio G70. The phone will have 1080 x 2460 pixels resolution, ARM Mali G52 GPU, and pack 4GB RAM. The Hot 11S will also be available in a 6GB RAM option with 128GB internal storage. That’s pretty much everything that is revealed from the Google Play Console listing.