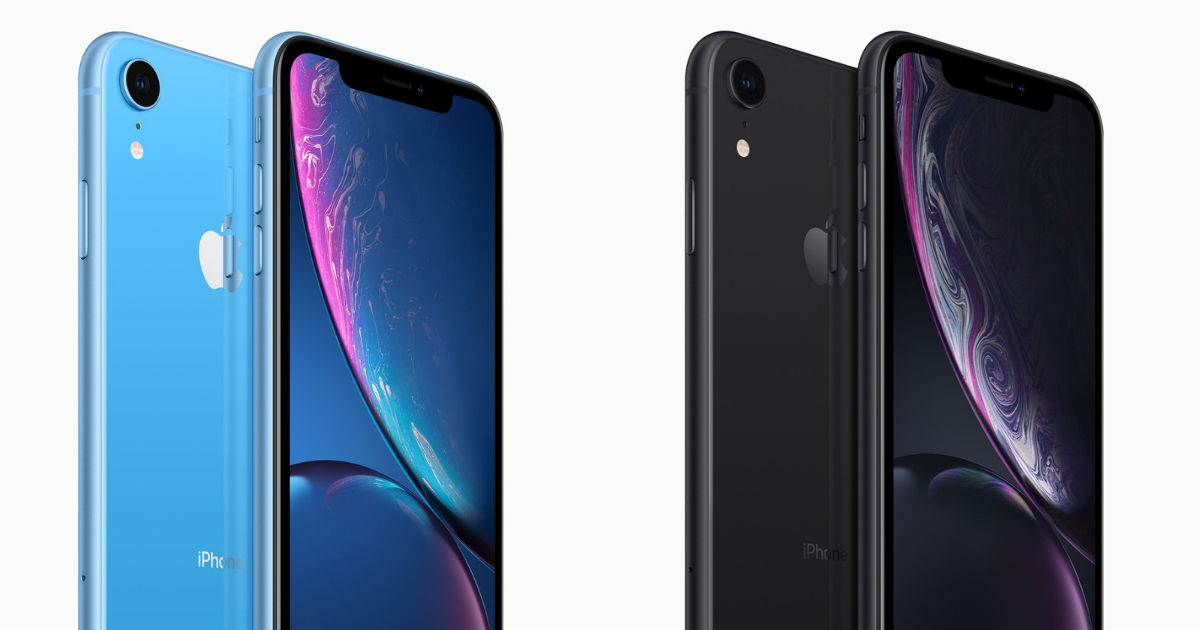 “The iPhone XR successor will likely be unveiled in September, alongside the iPhone XI and XI Max”

Apple’s iPhone XR (review) is currently the most popular and successful iPhone from the company’s latest line-up. A new report now gives us an idea of what to expect from the 2019 iPhone XR or the iPhone XR 2. The updated model will apparently feature a dual-rear camera setup, improved internals, reverse wireless charging, and more. There have been plenty of leaks regarding the iPhone XI and XI Max, but the new report is all about the iPhone XR successor.

A report by Japanese blog Macotakara states that the iPhone XR 2 will feature a dual-rear camera setup, similar to what’s found on the iPhone XS series. The current iPhone XR features a single rear camera and looses out on the telephoto sensor found on the more expensive iPhone XS. However, Apple will be adding a telephoto camera to the second generation iPhone XR. The primary and secondary sensors from the iPhone XI would be used. The selfie camera will also be upgraded to a 12-megapixel sensor, in line with a previous report.

The iPhone XI and XI Max is said to feature a triple rear camera setup placed inside a square module. The iPhone XR 2 will not have this square setup and will instead use the setup that’s on the iPhone XS. The rear glass panel will curve around the camera setup, which means that it would not feature a metal ring as seen on current iPhones. The report also mentions that the mute switch would see a redesign as well, and will be similar to the iPhone XI variants.

The iPhone XR successor will most likely use the same 6.1-inch LCD display that’s found on the current model. The report doesn’t say anything about the resolution of the display. However, it does state that Apple will be increasing the battery capacity, up from 2,942mAh of the current model. Noted analyst Ming-Chi Kuo says the battery size will be increased to to 3,089mAh. Alongside an increase in battery size, the new 2019 iPhones could also ship with an 18W fast charger in the box. Finally, the new iPhones will also feature reverse wireless charging, which could be used to charge the new AirPods or your Apple Watch.

The price of the iPhone XR 2 should remain around $749 and it will most likely be available in plenty of colours.
ShareTweetShare
Share