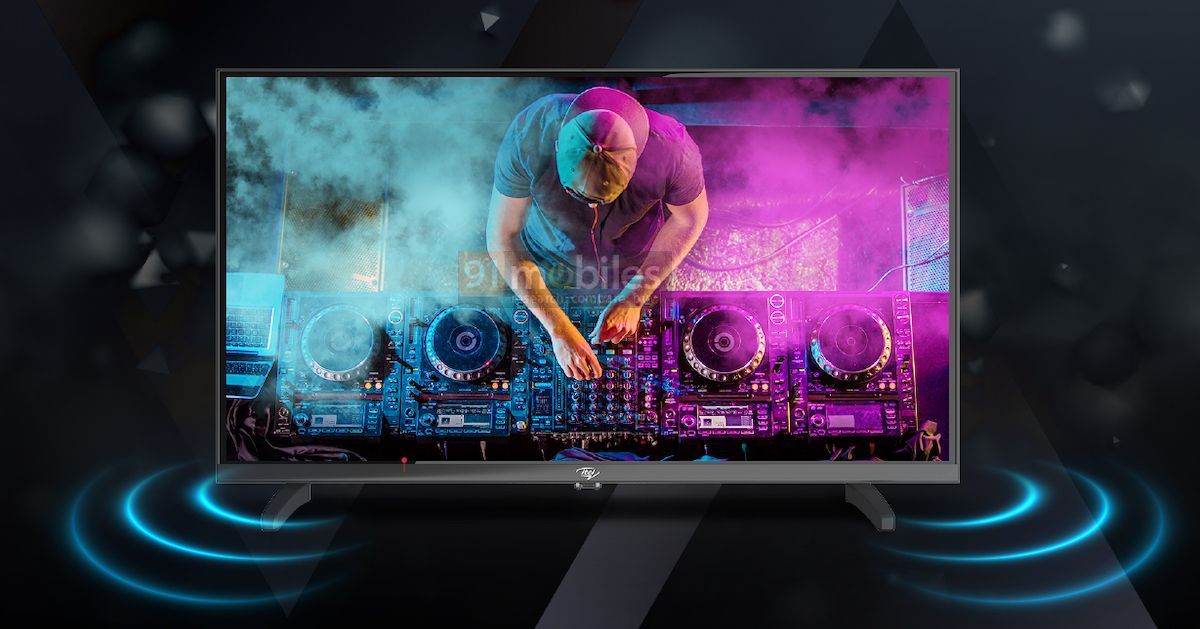 itel is gearing up to expand its smart TV segment with the launch of new Android-powered smart TVs in India sometime later this month. 91mobiles has exclusively learned from industry sources that itel will launch 32-inch and 43-inch Android TVs. The TVs will come with features such as a frameless premium design, an ultra-bright display, and Dolby Audio support. We have also learned the company will launch a 55-inch model as well in the months to follow but a timeline isn’t clear at the moment. Since these are Android TVs, they will have support for popular OTT apps through the Google Play Store. Unfortunately, the itel smart TV launch date in India is a mystery at the moment. 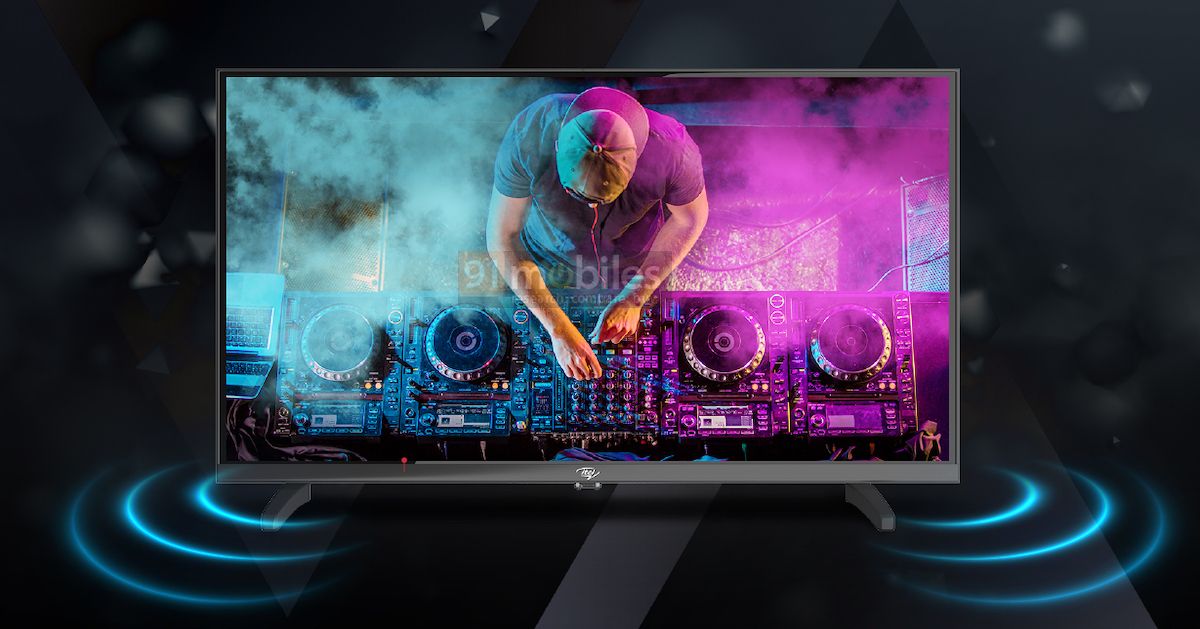 Given the company’s focus on affordability with its smartphone lineup, we can expect the upcoming 32-inch and 43-inch Android TVs to come with competitive prices. They will look to take on noted brands like Mi, Realme, and TCL in the smart TV segment. The leaked image shows off the design of the upcoming itel smart TV. It shows slim bezels on the top and sides of the frame and bottom-firing speakers.

itel has been slowly yet steadily expanding its user base, mostly in the rural markets of India. The brand had recently announced it now has over seven crore customers in the country and as per the recent CMR survey, itel is considered as the most trustworthy brand in the sub 7,000 price segment and a leader in the sub Rs 5,000 range.