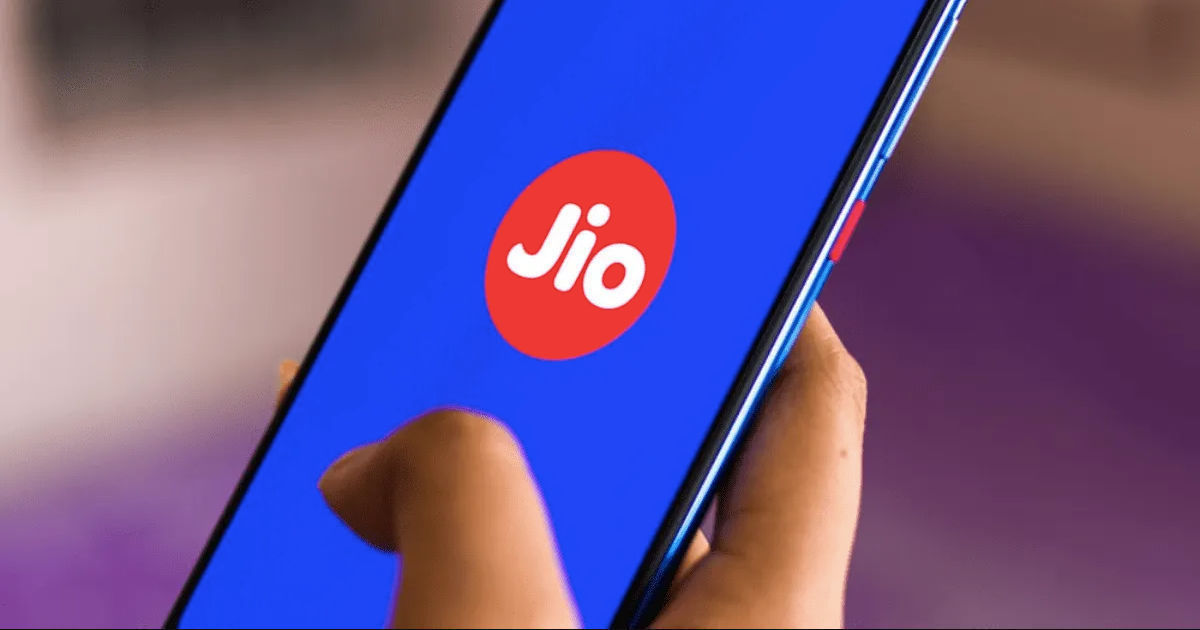 Update: Counterpoint has issued a clarification about its research note dated: September 26th about BoM of the Jio Phone Next. The firm says that the said Rs 8,000 and Rs 12,000 price range for the Jio 5G phone is just speculative and that it has no specific knowledge of any possible or exact pricing plans for the 5G products or the potential timing of any 5G products from Jio.

At the 45th AGM meeting, Reliance Industries have announced that they have partnered with Google to launch an affordable 5G phone in the country shortly. Now, a new report from Counterpoint has shed some light on the product. According to it, Jio’s 5G phone will be priced between Rs 8,000 and Rs 12,000, which should easily make it the cheapest 5G offering on the market currently. The Jio 5G phone is expected to be introduced once a good portion of India has 5G network connectivity, mainly sometime in 2024.

The report further adds that Jio will wait for its 5G network to expand rapidly across the country and then target the broader base of 4G smartphone users with the new affordable 5G phone, which is smart considering the demand for the same will grow. 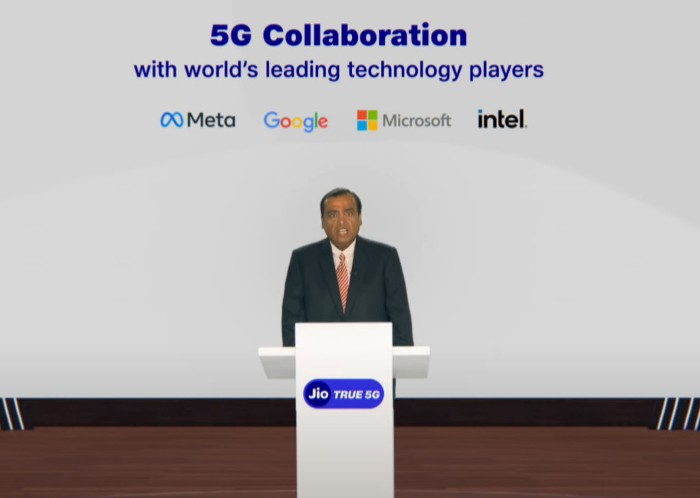 According to a new Counterpoint report, Jio Phone 5G will be priced between Rs 8,000 and Rs 12,000. The company will wait until it expanded the 5G network in a good part of the country before introducing its affordable 5G phone.

The report adds that “Further, at some point in 2024, Jio will also be compelled to launch an affordable 5G mmWave + sub-6GHz smartphone as the cost deltas between the two have narrowed significantly from the overall BoM (bill of materials) fitting perspective.” However, no other details of the phone are revealed at the moment.

Reliance Jio has leveraged its partnership with Qualcomm for the chipset on the Jio Phone Next and placed bulk orders with Samsung and the supply chain in China and Korea to bring down the cost of the Jio Phone Next to below Rs 5,000, according to the report. The display and storage will individually account for 22 percent of the bill of materials. While the display panels are supplied by TXD, a new Chinese supplier the storage and memory are supplied by Samsung.