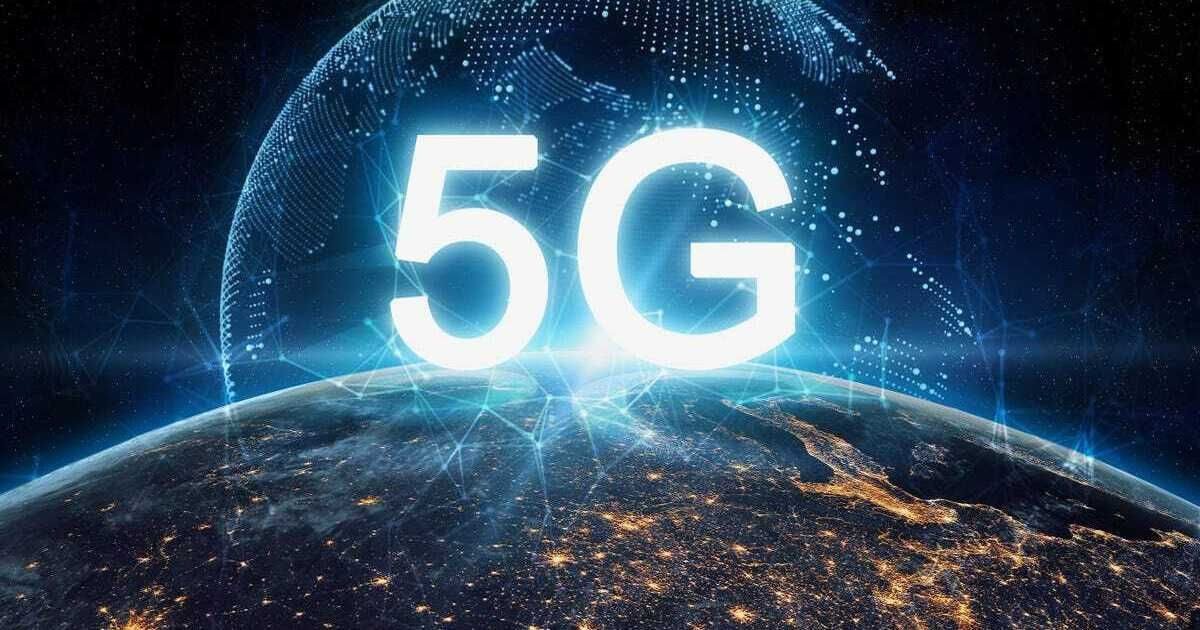 Airtel, Jio, and Vi (Idea Vodafone) have suggested there might be a sharp decline in the availability of the latest 5G smartphones since the government called for mandatory local testing and certification of devices from January 1st, 2023 before they are sold in the country. Operators have also warned the Department of Telecommunications (DoT) that this move would also hit data consumption and restrict market access. This would also deprive consumers of buying the latest 5G phones. This comes amidst when mobile carriers are preparing to invest crores of rupees in the upcoming 5G spectrum actions, which are likely to be conducted around May-June, and roll out the 5G network in FY23.

Furthermore, the telecom operators have cautioned that a move to test and certify all 5G smartphones at local labs would hinder India’s ambitions of becoming a global manufacturing base. According to a report from ET after reviewing the documents, DoT’s technical wing, the Telecom Engineering Centre (TEC) at a recent internal meeting has decided to bring 5G mobile phones under phase-5 of the ‘Mandatory Testing & Certification of Telecom Equipment (MTCTE)’ control that is set to kick in from next January.

Telecom networks and OEMs have urged DoT to stop TEC from implementing the planned local testing of 5G smartphones and other smart consumer electronic products. “We urge your intervention to instruct TEC to rescind the existing notifications covering all existing consumer electronic products under the MTCTE Certification regime and to desist in pursuing smartwatches, wearables, and smart cameras under Phase III and 5G mobile phones under the proposed Phase V of MTCTE,” the Cellular Operators Association of India (COAI) said in a letter to telecom secretary K. Rajaraman, according to the report.

The ET report adds that they have seen the copy of the letter, dated March 11th. The COAI represents top telcos, including Jio, Bharti Airtel, and Vodafone Idea (Vi), and global tech companies like Apple, Google, and other OEMs such as Ericsson, Huawei, Nokia, and others. Telecom companies and OEMs have urged DoT and TEC not to interfere in mobile manufacturing and ensure that the mobile industry remains within the regulatory framework of the Ministry of IT & Electronics (MeitY) and Bureau of Industrial Standards (BIS). Under these rules, consumer electronic products are required to be registered and comply with India’s safety standards.

Additionally, industry executives said the MTCTE procedure is time-consuming and would put the burden of compliance costs of products for OEMs and restrict market access and delay the launch of new devices. A senior telco executive said, “TEC’s latest decision is causing unease and uncertainty in the industry as any potential disruption in the availability of 5G smartphones would automatically slow down the pace of adoption of 5G services in India, and also reduce overall data consumption levels, which would ultimately hit telco ARPUs“.

Telecom secretary Rajaraman had recently mentioned that testing and certification of telecom products should be a part of the manufacturing ecosystem to ensure India becomes a global manufacturing hub. On the other hand, COAI has argued that de-linking the consumer electric industry from the TEC-MTCTE certification regime would ensure the industry’s path for investment through PLI (product-linked incentive) scheme. This is especially considering India is on its way to becoming the global leader in smartphone manufacturing.