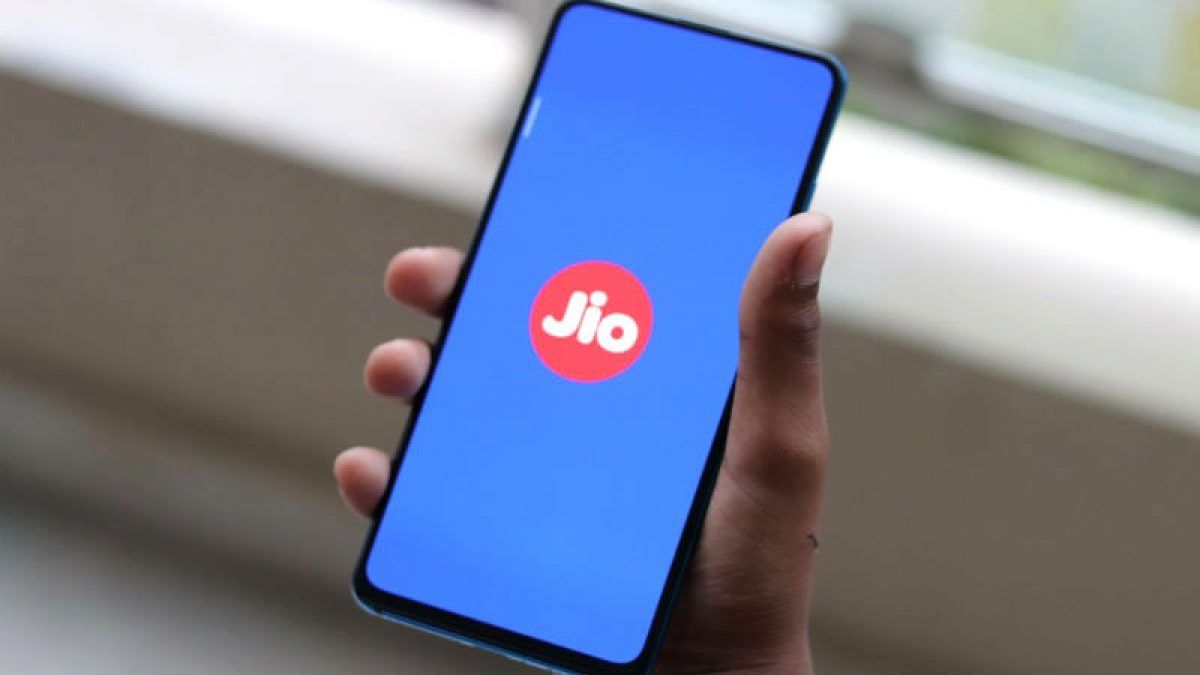 A Jio outage on Tuesday morning left hundreds of users unable to make or receive phone calls. If you are unable to make calls via your Reliance Jio number, you are not alone. As it turns out, Reliance Jio, one of India’s largest telcos, is currently facing a massive outage in the country, and because of this, many Jio users are unable to make or take calls. That, however, is not the case with the internet services offered by Jio, as mobile data seems to be working as usual.

Reliance Jio down in India

Several users took to Twitter to report the Reliance Jio outage. According to some, there has been no VoLTE sign on their devices since morning, and they are unable to make any calls. Some have voiced out their disappointment and frustration, which is expected considering how inconvenient the situation could be if someone has to make an urgent phone call.

The Reliance Jio outage has been reported from major cities including Delhi, Mumbai, and Kolkata. We independently tested and were successful in making and receiving phone calls via a couple of our Reliance Jio SIM cards in Greater Noida, Uttar Pradesh, while the third number is unable to connect, so the issue appears to happen in a rather haphazard manner.

It’s not just you!
Jio is currently down for many and users are unable to make or receive calls. Switch to WhatsApp calling or some other alternative for now.#JioDown #JioOutage https://t.co/qWngqsxWJ8

No volte sign since morning & so unable to make any calls. Is this how you are planning to provide 5g services when normal calls are having issues? @reliancejio @JioCare #Jiodown

Outage detection website DownDetector has also shown a massive spike in the number of user reports surrounding the Reliance Jio outage. The issue seems to have spiked around 8 am today. As mentioned earlier, data services are functioning normally.

So far, Jio has not published an official statement on the outage, but we will update the story once we receive word from the telco. The cause of the outage is also unknown at the moment.

These Xiaomi phones are now compatible with Reliance Jio 5G