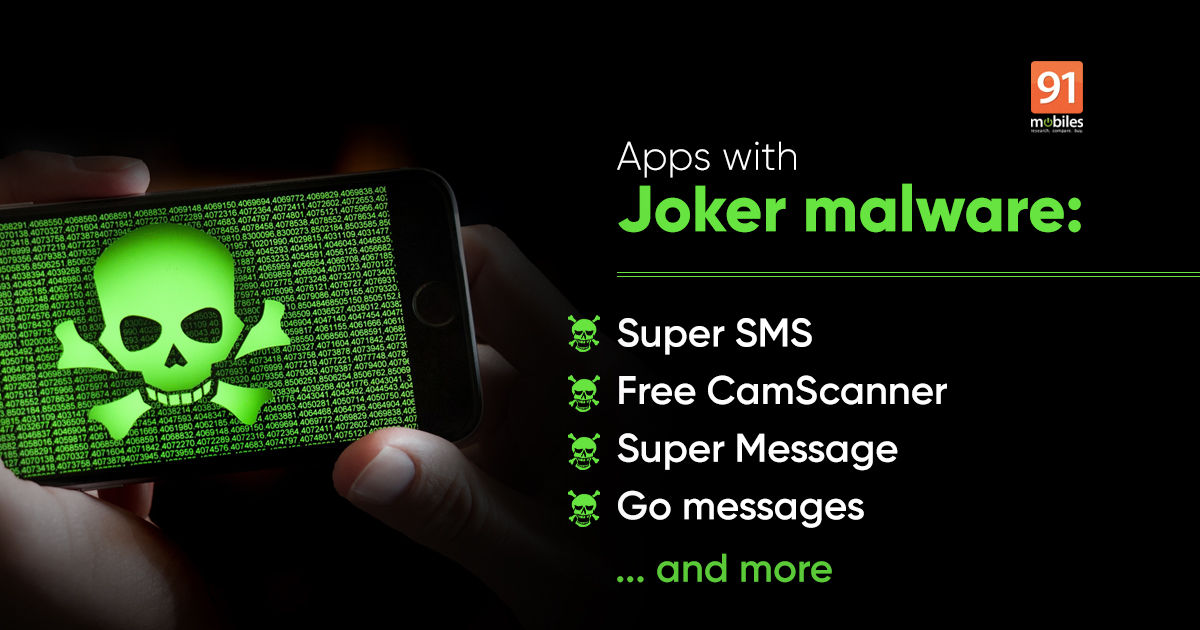 Also read: Got a job offer on LinkedIn? Beware it could be malware instead 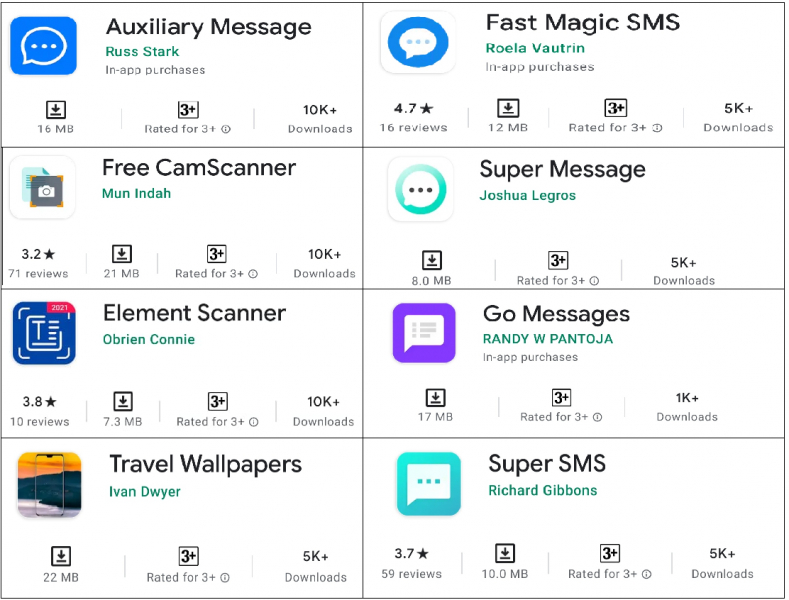