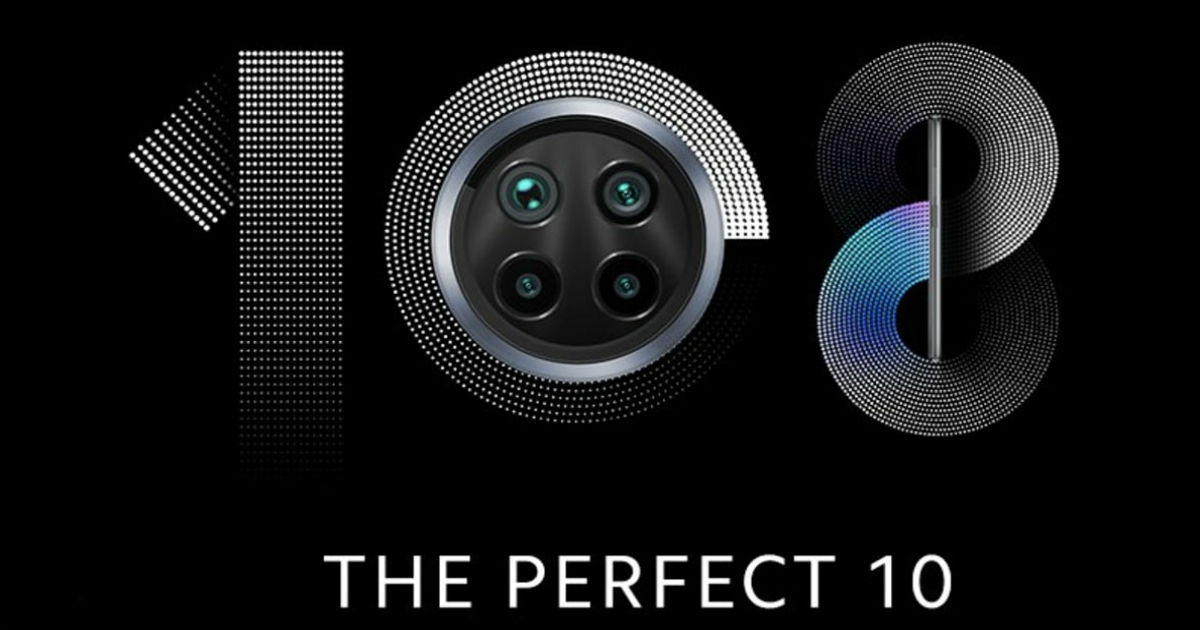 The Mi 10i India launch date was announced recently, with the company promoting the handset as the ‘Perfect 10’. In a recent tweet, the brand said the ‘I’ in Mi 10i stands for India and that the phone has been specifically designed for Indians. The company says that the upcoming smartphone will ane extension of the Mi 10 series and that it will sport a brand new camera sensor. The teaser image of the Mi 10i confirmed it will have a quad-camera setup at the back, arranged in a circular module, with a 108MP primary lens. Speculations are rife that it could be a rebrand of Mi 10T Lite 5G smartphone that launched globally in September, but with a few India-specific changes. So ahead of the official event, let’s take a look at the Mi 10i India launch time, specifications, and price. 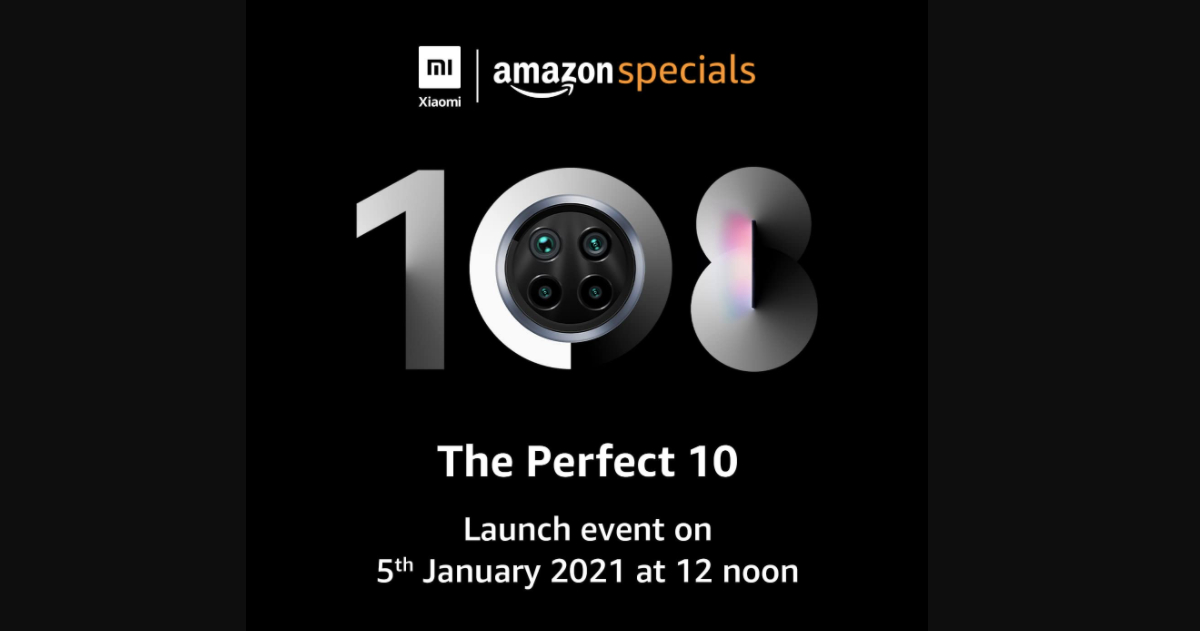 Mi 10i India launch is scheduled for January 5th and it will be an online event that will be live-streamed on Xiaomi’s social media handles, including Facebook and YouTube.

Considering the Mi 10i is indeed a rebrand of Mi 10T Lite, we already know what the phone looks like. The handset is expected to have a centre-positioned punch-hole cutout for the selfie camera and slim bezels. The volume rocker and power button with an embedded fingerprint sensor are on the right spine. The Mi 10i is expected to be available in multiple colour options with a unique gradient design at the back. It will have a square-camera module placed in a circular ring, with the LED flash placed outside the ring. 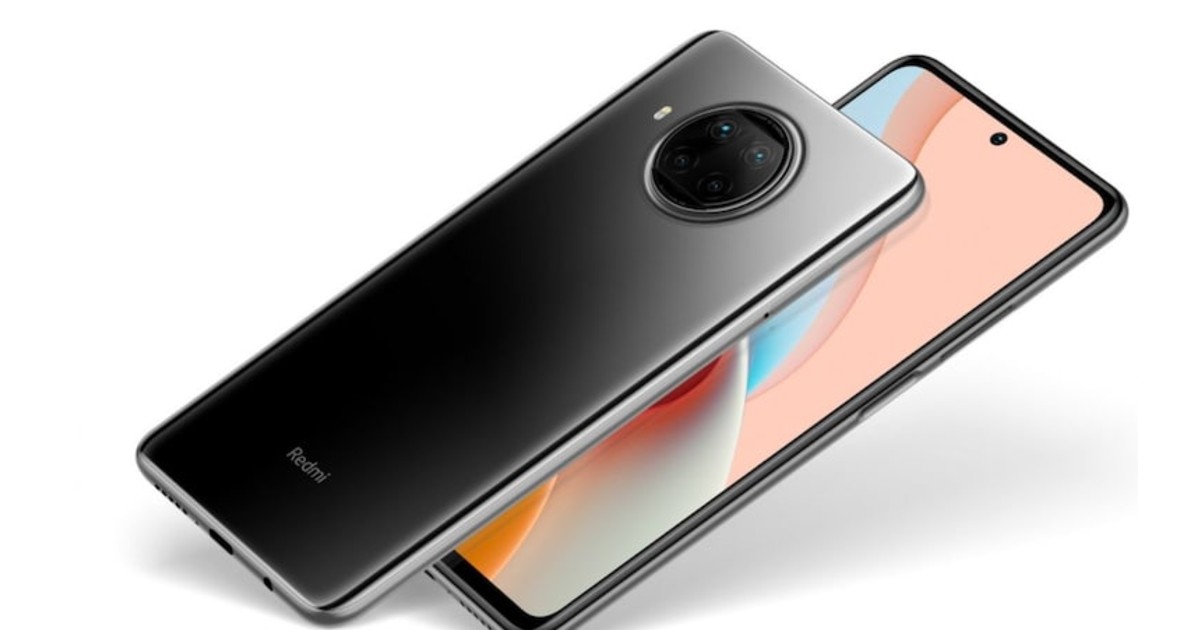 Mi 10i was spotted on Geekbench with the model number M2007J17I. The listing revealed it will have Android 10 OS and 8GB RAM, but there could be a 6GB RAM option at launch. The motherboard section has a mention of ‘gauguinpro’, which could be the Snapdragon 750G SoC that was found on the Mi 10T Lite 5G. But considering the company has mentioned it will be an extension of Mi 10T, we may see a different chipset on board. The Mi 10i is confirmed to feature a new 108MP primary camera instead of the 64MP lens onboard the Mi 10T Lite.

The Mi 10i specifications will also include a 6.67-inch FHD+ display with 120Hz refresh rate, a 4,820mAh battery with 33W fast-charging support and, a 16MP front-facing camera for selfies and video chats. It has a side-mounted fingerprint sensor for security and connectivity features include 5G, 4G LTE, NFC, dual-band Wi-Fi, Bluetooth, GPS, and USB Type-C port. The quad-camera setup includes a 108MP primary sensor, a 13MP ultra-wide-angle lens, a 2MP macro unit, and a 2MP depth unit. The 8GB RAM will be paired with up to 128GB UFS 2.1 storage that is further expandable.

Mi 10i price in India 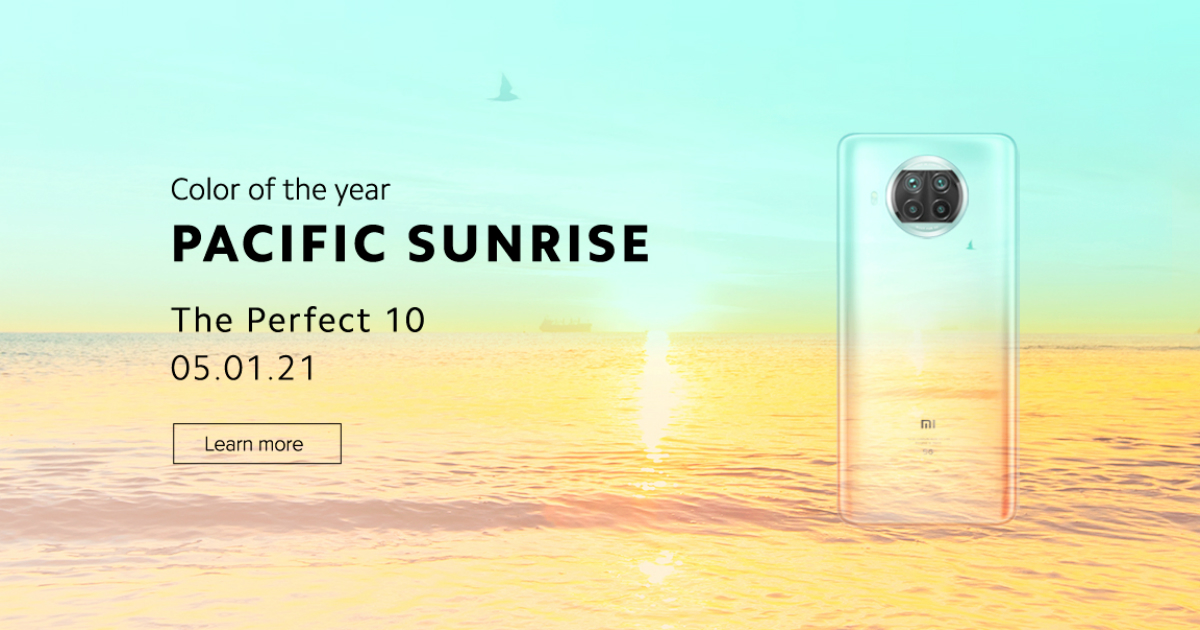 Mi 10i price in India is expected to be on the affordable side of the spectrum, with speculations setting the price tag around Rs 20,000 for the base 6GB RAM model. For comparison, the Mi 10T Lite 5G price is set at EUR 279 (approx Rs 24,000) for the base 6GB + 64GB variant and EUR 329 (approx Rs 28,300) for the 128GB storage option. The phone is available in Atlantic Blue, Rose Gold Beach, and Pearl Gray colour options. We will also see the handset in a new Pacific Sunrise colour, as per the official website.

The Mi 10i is already confirmed to be available via Amazon in the country, in addition to Mi.com.