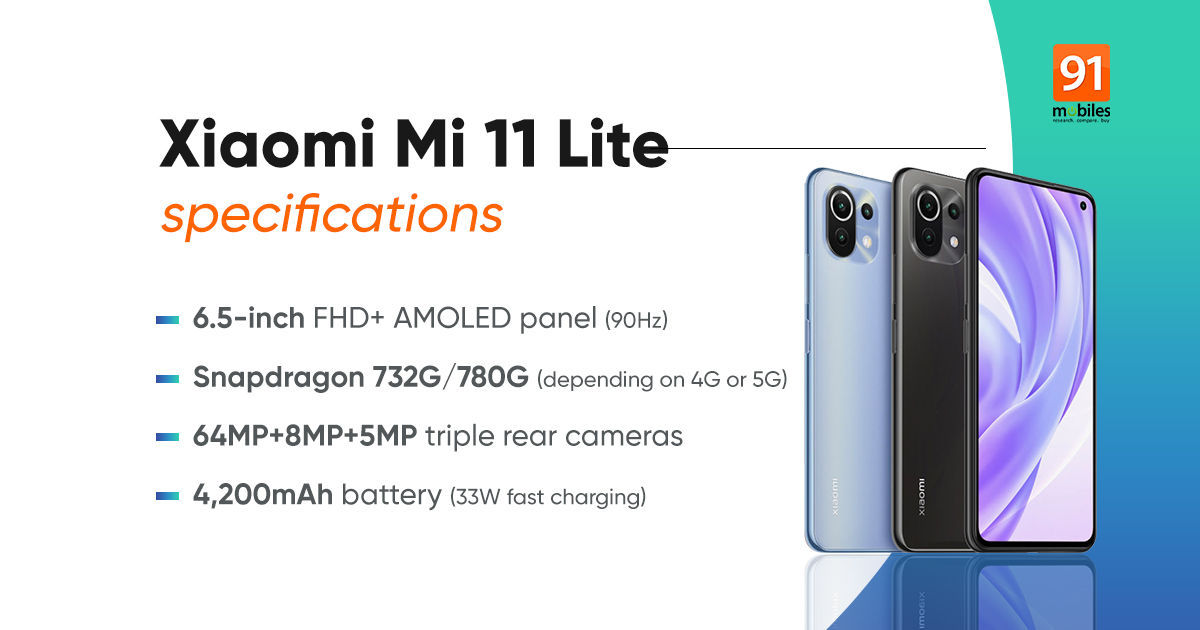 Xiaomi is all set to launch the Mi 11 Lite in India soon. The smartphone has been out and about in China for quite some time and as its name somewhat suggests, it will serve as a low-cost alternative to the impressively specced Mi 11, Mi 11 Pro, and Mi 11 Ultra. The Mi 11 Lite shipped in both 4G and 5G flavours in China. However, only one of those will get in launched in India. Based on what we’ve seen so far, we’re probably looking at the 4G variant. Then again, Xiaomi could surprise us with its 5G version, but the prospects of that seem dim. 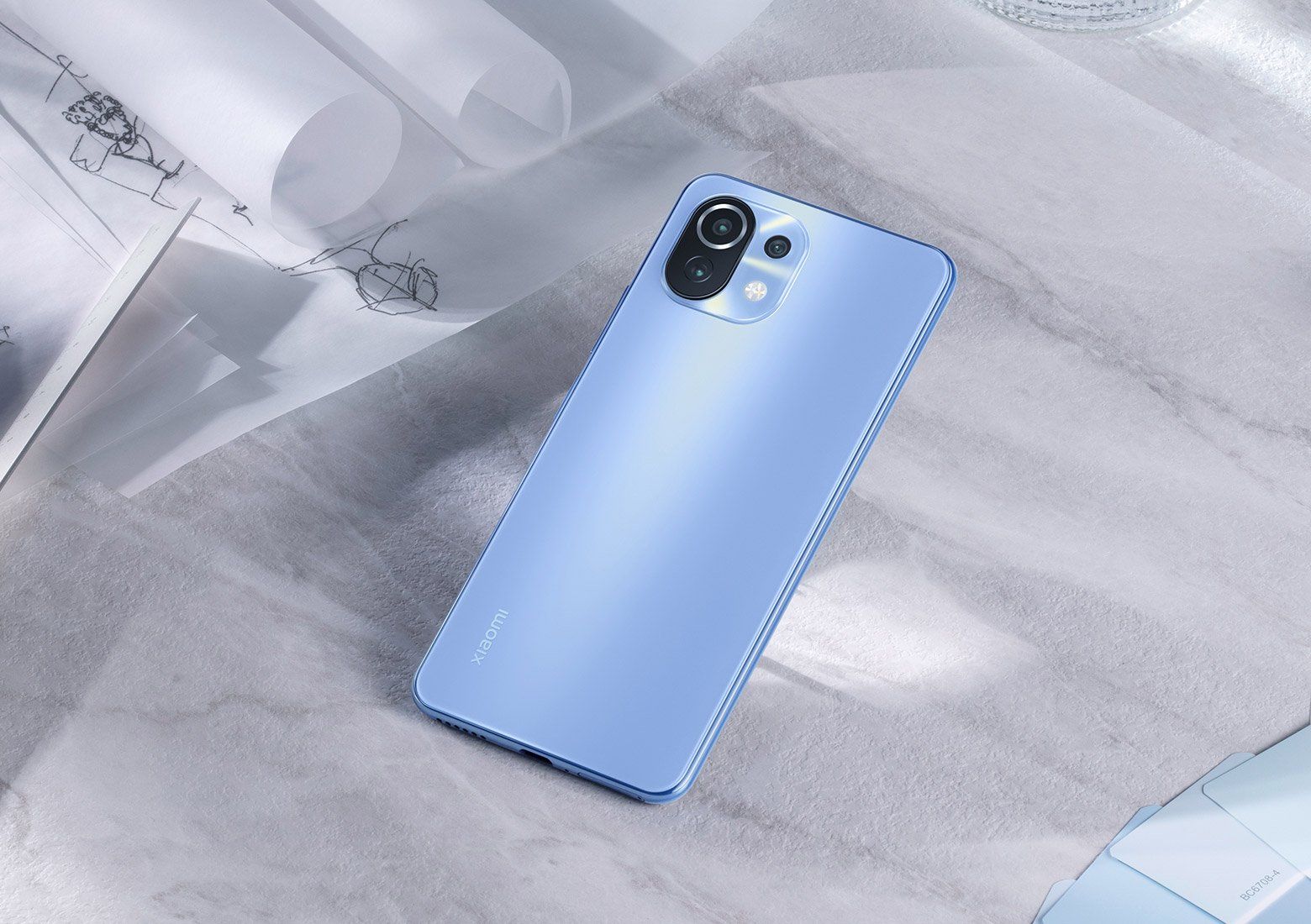 Xiaomi Mi 11 Lite India launch date is set for June 22nd. It will be unveiled via a live stream at 12:00 hours. We will update the article with a live stream link once it is available. The Xiaomi Mi 11 Lite ships with a 6.55-inch FHD+ AMOLED panel that refreshes at 90Hz. It has a touch sampling rate of 240Hz, too. The 4G  variant uses a Qualcomm Snapdragon 732G SoC. On the other hand, the 5G version ships with a Snapdragon 780G chipset. Both variants pack a 4,250mAh battery, which supports 33W fast charging. Similarly, both Xiaomi Mi 11 Lite variants have a triple-camera setup. A 64MP primary sensor is assisted by an 8MP ultra-wide-angle lens, and a 5MP macro lens. A 20MP sensor handles selfies and video calls. Xiaomi has also thrown in an under-display fingerprint sensor for biometric authentication.