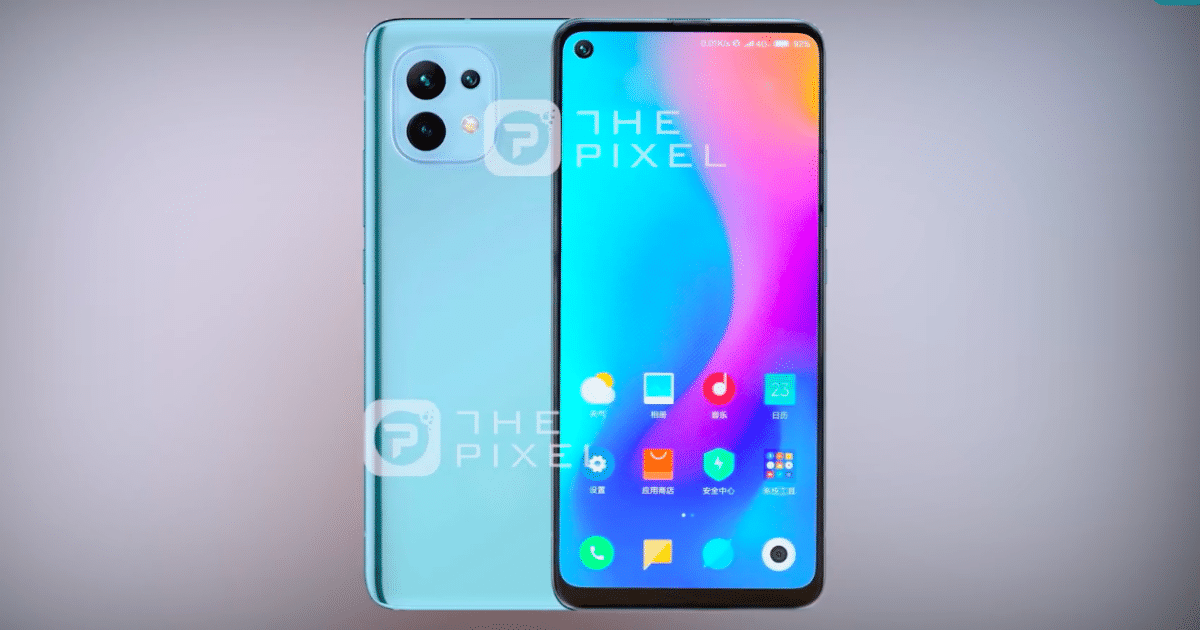 The Mi 11 Lite, which was talked about in a recent video by a Vietnamese YouTuber, has now it has appeared on the FCC website. This smartphone is the successor to the Mi 10 Lite and belongs to the new flagship Mi 11 lineup from Xiaomi. The Lite moniker obviously means that this would be a less powerful variant of the standard Mi 11. The FCC certification reveals the model number of the phone, along with most of the Mi 11 Lite specifications, which matches with the intel provided in the YouTube video. The video also claims that the Mi 11 Lite price will be VND 75,00,000-80,00,000 (about Rs 23,000-25,000) and will launch in Vietnam in March.

As per the FCC listing, the Mi 11 Lite specifications will include a 4,150mAh battery, 6GB RAM, 64GB or 128GB storage options, Bluetooth 5.1, and dual-band Wi-Fi. The listing also states that the smartphone will come with 33W fast charging support. It will run Android 11 out of the box with MIUI 12 onboard and carries the model number M2101K9AG. That’s pretty much all the FCC certification website had to reveal about the Mi 11 Lite specifications.

Previous rumours suggest that the Mi 11 Lite specifications will include the Snapdragon 732G processor, which is weird since the outgoing Mi 10 Lite had a 5G capable 765G chipset. The SD723G is a 4G LTE only chipset, and that would make the Mi 11 Lite the only non-5G phone in the Mi 11 line-up. It could also be the case that the phone has a separate 5G variant that comes with a more powerful chipset, but we’ll have to wait for that to leak. The phone is also said to come with a 120Hz LCD display, which again is a step backwards in display quality as the Mi 10 Lite featured an AMOLED panel. We should know more about this phone in the coming weeks.