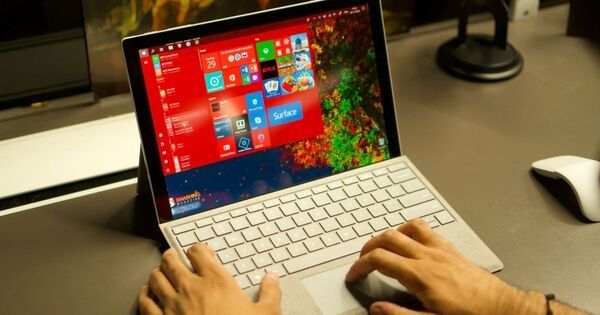 A new report that reveals the configurations for the upcoming Microsoft Surface Pro 7 device has surfaced online. Microsoft has already scheduled an event for October 2nd, where it is expected to launch the new 2-in-1 and possibly a Surface Laptop 3. The company may also showcase a device with dual-displays, but this is not guaranteed. We can expect the new Surface Pro 7 and the Surface Laptop 3 at the event with the latest 10th generation Intel Core chipsets. The report states that the Surface Pro 7 will be available in up to five different chipset/ RAM and storage configurations.

However, the new Surface Pro 7 will most likely carry the same design as the previous generation. A USB Type-C port is expected though, which would be nice. Another report also states that a 15-inch Surface Laptop 3 is expected to launch at the upcoming event. The laptop will be join the 13-inch Surface Laptop and could compete with the MacBook Pro.

Microsoft also has the Surface Book lineup, but that will most likely not receive any updates, according to a report. To summarise, the company is expected to bring the new Surface Pro 7 2-in-1 with 10th Intel Core chipsets, up to 16GB RAM and 512GB SSD, along with the 15-inch Surface Laptop 3. The line-up is going to get somewhat confusing with all the naming. The Surface Pro 7 is probably the best 2-in-1 available in the market right now, but still has a tough time competing with the likes of the iPad Pro. We will find out more details on October 2nd, which isn’t too far away.