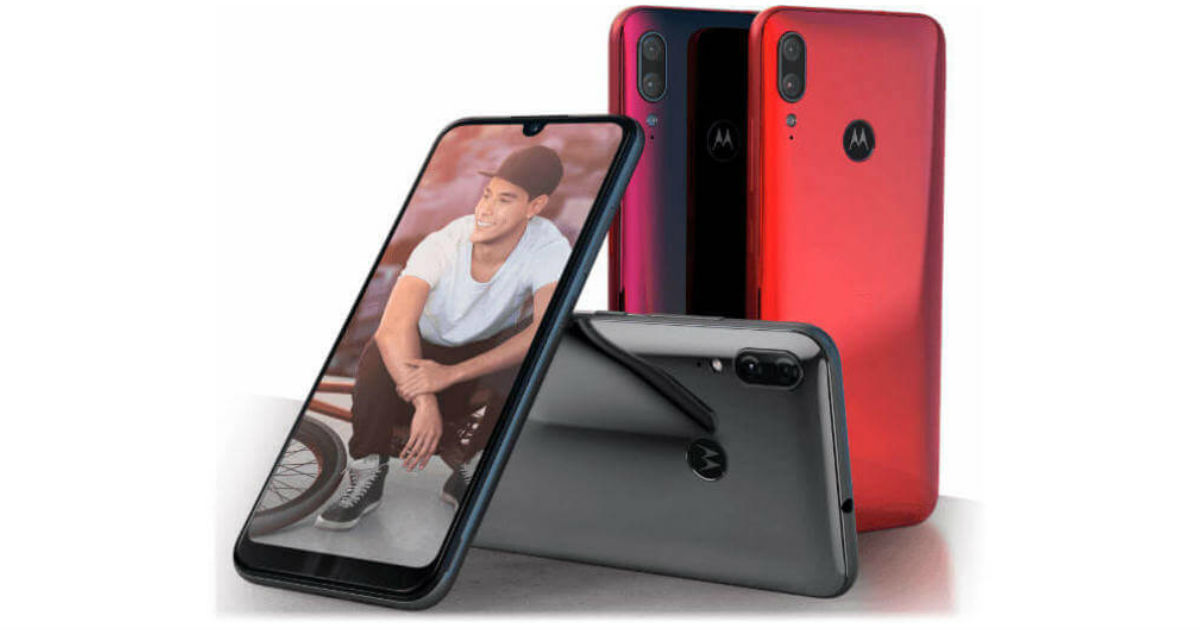 The Moto E6 Plus has been leaked in its entirety ahead of its launch. While the Lenovo subsidiary brand Motorola is yet to confirm the launch of the handset, rumours are it could be at the upcoming IFA 2019 trade show in Berlin, Germany. Ahead of that, the ever reliable WinFuture has spilled the beans on the next-gen Moto E6 Plus’ design, specifications, and price. It has revealed the marketing images of the handset, which are in line with the previous leaks and rumours. The Moto E6 Plus is expected to be a slightly premium version of the Moto E6 smartphone, which was launched back in July. 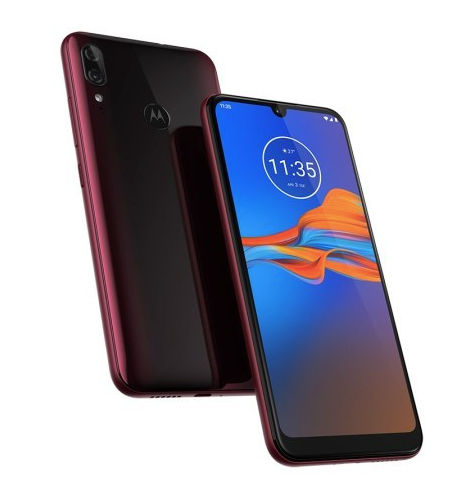 As per the report, the Moto E6 Plus will be the first in the lineup to come with a waterdrop-notch display. The back panel of the phone seems to have a glass layer, dual camera setup at the top-right corner, and a center-aligned fingerprint scanner embedded on Motorola branding. The headphone jack is on the top edge, while volume rocker and power button seem to be on the right spine of the handset. The bottom edge of the phone will house microUSB charging and speaker grill. The Moto E6 Plus is tipped to come in Polished Graphite Gray, Gunmetal Gray, and Cherry Red colour options. 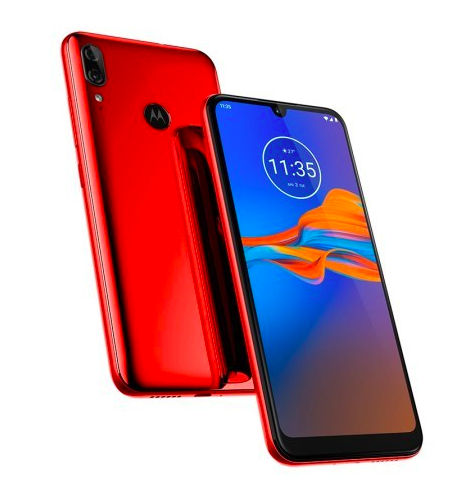 Talking about the specifications, the Moto E6 Plus is said to rock MediaTek’s entry-level Helio P22 octa-core SoC with 2.0Ghz clock speed and eight ARM Cortex-A53 cores. The phonemaker is expected to ship the phone with 2GB/ 4GB of RAM and 32GB/ 64GB storage, and the storage will likely be further expandable by microSD card. The rear cameras of the phone will reportedly include 13-megapixel primary sensor aided by a 2-megapixel secondary depth-sensor for portrait mode. There is no information about the phone’s battery yet, but it’s expected to be bigger than its predecessor Moto E5 Plus’ 4,000mAh cell. Just like the other Moto devices, the Moto E6 Plus will most likely boot stock-Android OS out of the box.