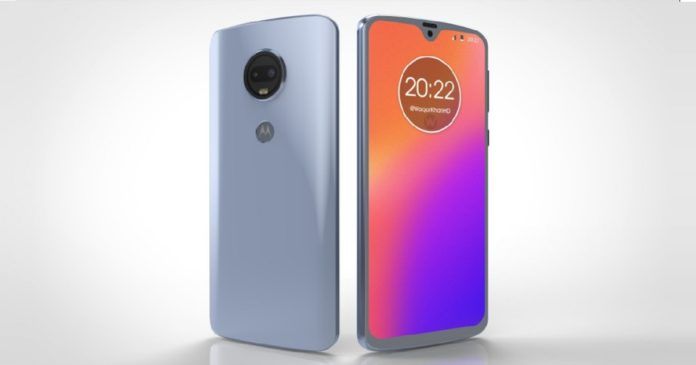 A new Moto smartphone which could possibly be a Moto G7 variant has passed through US certification agency FCC. This information comes via a listing on the FCC website and suggests that the launch of the next-generation Moto G-series models may not be too far away. The listing also shows the Lenovo-owned company is working on single-SIM and dual-SIM variants of the smartphone, which shouldn’t come as a surprise to anyone tracking the brand for the past half a decade. 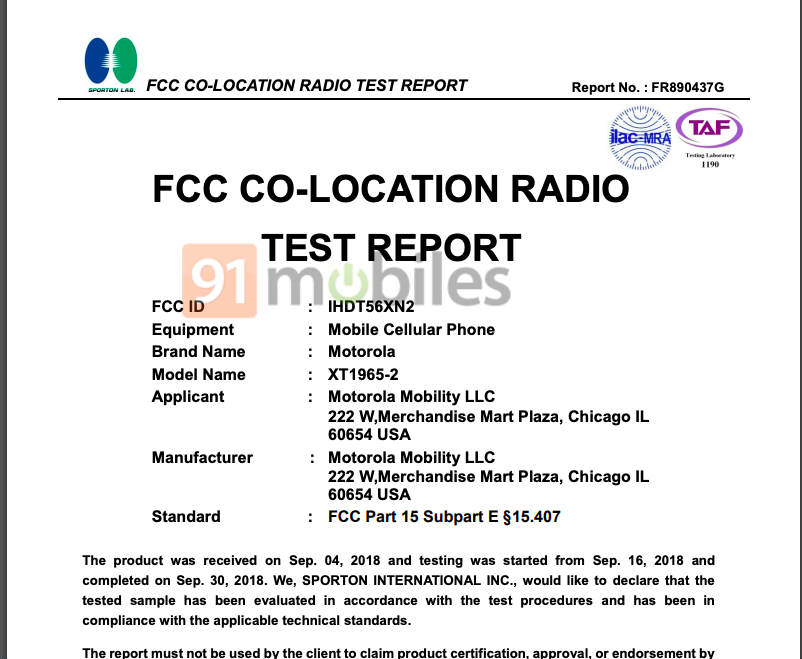 The FCC listing shows a smartphone with the model number Moto XT1965-2, which could be a variant of the G7 series. This is because the phone has a similar model number as XT1925, which ended up launching as the Moto G6. Other details revealed by the FCC listing include that Moto will be using an Amperex battery in the smartphone as well as the supported cellular bands and Wi-Fi frequencies it will support.

Moto G7 series could come with three models — Moto G7, Moto G7 Play, and Moto G7 Plus — though it is not yet clear which one the Moto XT1965-2 turn out to be. It should be noted that the company sells the same smartphone with different model numbers in different markets, so the ‘-2’ in the name refers to a market and not the dual-SIM configuration. 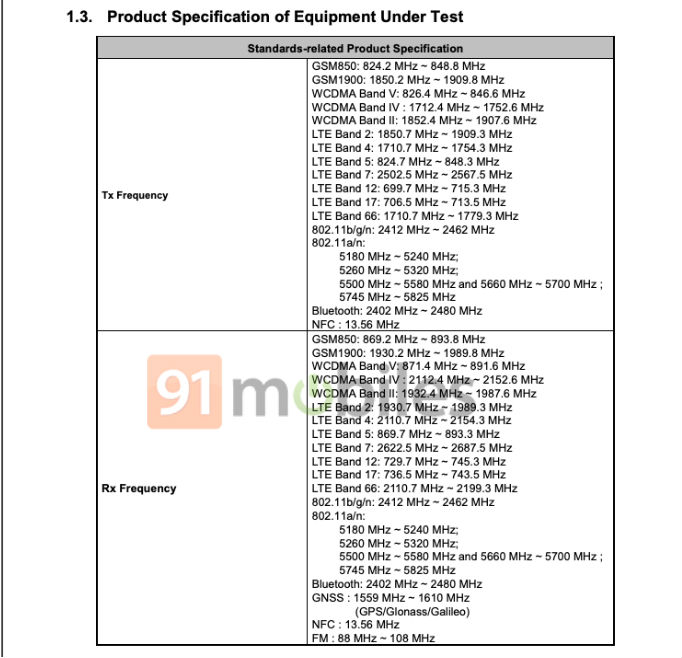 Lenovo launched the Moto G6 series in Brazil this year in April this year, so it is still a few more months before the next generation of smartphones in the series makes its way to the market. Nonetheless, this listing gives confirmation that the brand is hard at work on its affordable smartphone series.