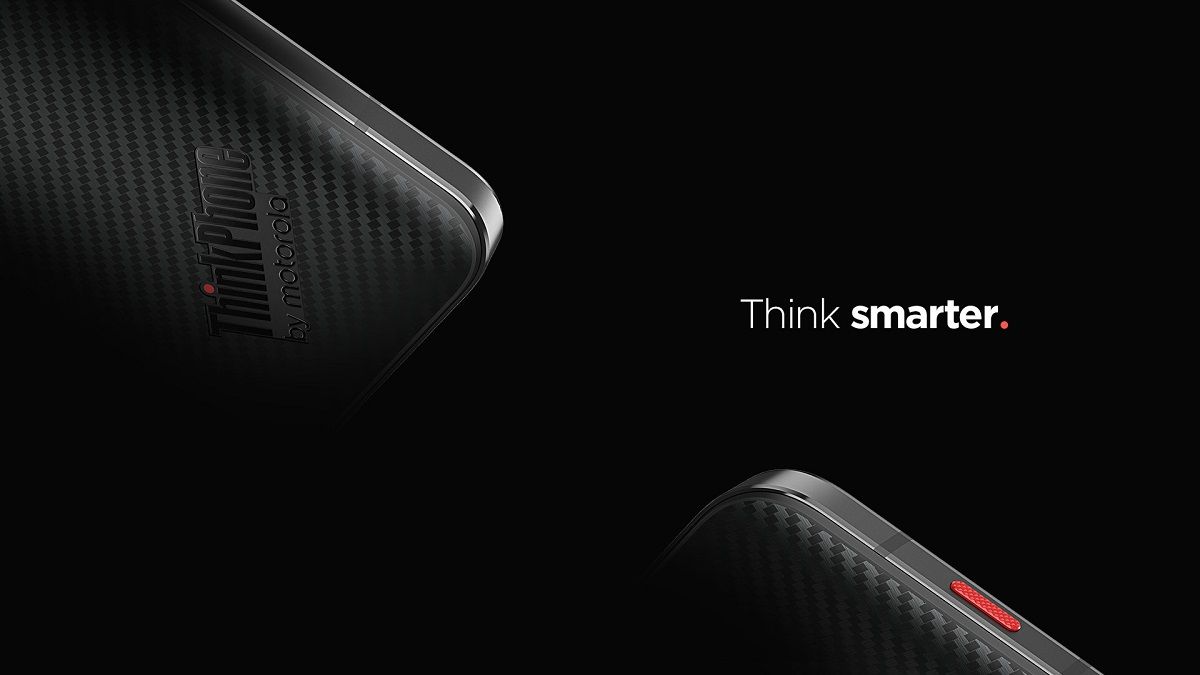 Lenovo-owned Motorola has teased its upcoming smartphone, the Motorola ThinkPhone, thereby officially acknowledging the imminent launch of the phone for the first time. According to the company, it will introduce its first “business-grade smartphone” at the Consumer Electronics Show (CES) 2023, which is scheduled to take place between January 5th and January 8th in Las Vegas.  It is not confirmed when the smartphone will arrive in India.

Some rumoured key specifications of the upcoming device have surfaced in the past. However, the image of the Motorola ThinkPhone shared by the company gives a sneak peek at the upcoming smartphone’s overall design.

The image of the upcoming smartphone that was released on Twitter reveals the rear design of the ThinkPhone. It has a thick body with a textured back panel that curves into the frame of the device. It appears as though the frame is made of aluminium due to the presence of antenna lines. A red-coloured button can be seen on the side, but the company did not provide any additional information regarding what it does. The words “ThinkPhone by Motorola” are engraved around the bottom bezel of the device.

Earlier, the Motorola ThinkPhone renders were leaked which gave us a look at the device’s front too and indicated the presence of a punch-hole cutout in a flat screen display. 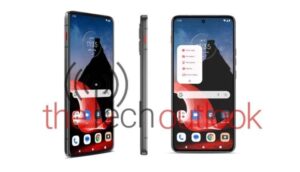 Like ThinkPad laptops, we could soon see ThinkPhone flagship phones from Motorola

[Exclusive] Will the Motorola "Bronco" double as a Lenovo ThinkPhone?

The upcoming Motorola ThinkPhone will feature a 6.6-inch OLED panel with a 144Hz refresh rate and supports HDR10+, as per leaked specs. It is likely to sport a triple rear camera setup consisting of a 50MP primary, 13MP ultrawide camera, and 2MP depth camera. For selfies and video calls, the smartphone may come with a 32MP front camera placed in the punch hole.

The smartphone will be powered by Qualcomm Snapdragon 8 Gen2 SoC with up to 12GB of RAM. The expected storage variants are 8GB/12GB RAM and 128GB/256GB/512GB. The smartphone’s battery capacity is unknown; however, it is said that the battery will support 68W TurboPower fast charging and 15W wireless charging. 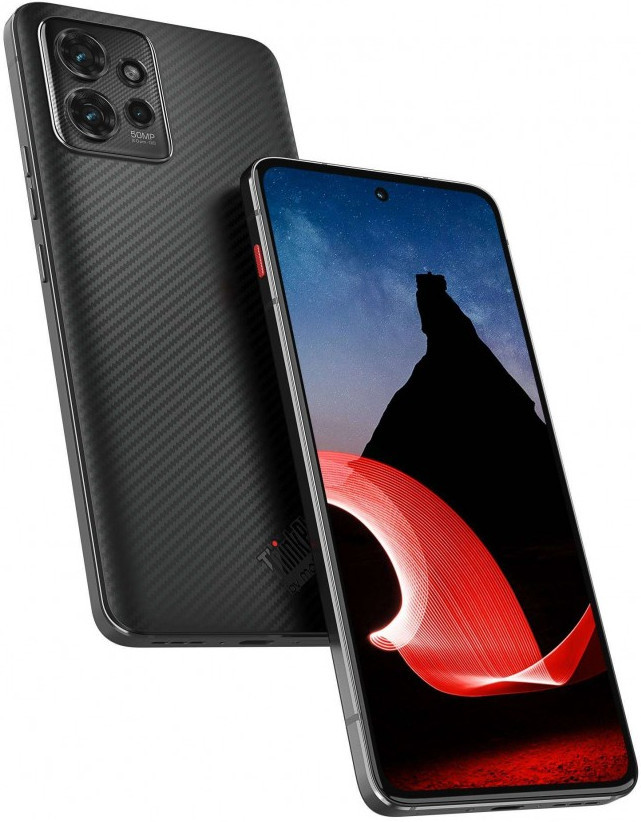